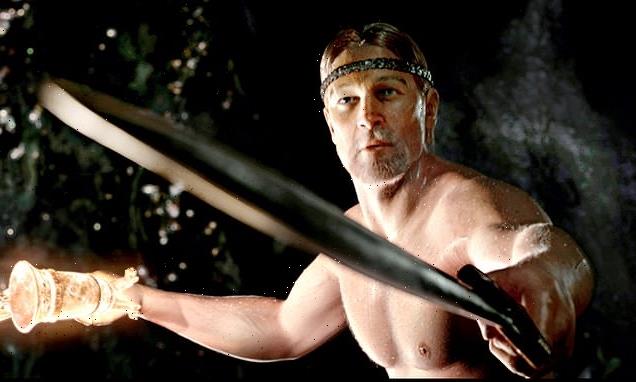 Monstrous! Old English classic Beowulf gets slapped with trigger warning as university dons fear students may be distressed to read about monsters

It’s a staple of English literature courses, an Old English epic poem so dramatic it has even spawned a computer-animated action fantasy film.

Yet academics have slapped a ‘trigger warning’ on Beowulf, cautioning students that they may read about ‘monsters’.

The University of Aberdeen believes that students reading Celtic and Anglo-Saxon Studies may be distressed by the saga.

The university has put more than 30 warnings on one module, entitled ‘Lost Gods and Hidden Monsters of the Celtic and Germanic Middle Ages’.

In addition, students were warned that ‘there will also be monsters’. 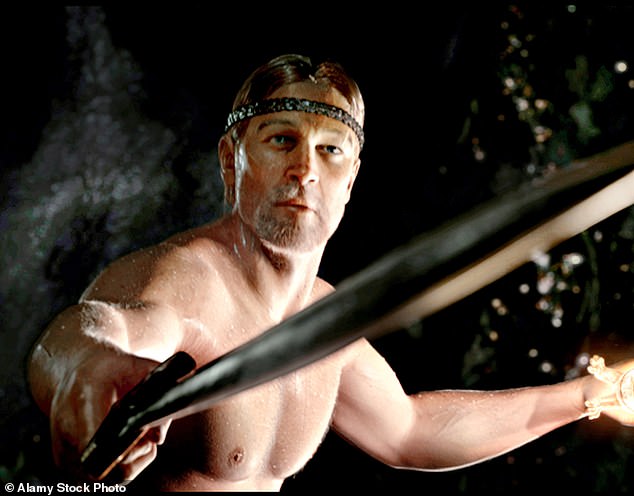 It is not the first time Aberdeen has attracted controversy for its use of trigger warnings.

Beowulf, the tale of terrifying beasts and a fire-breathing dragon being killed by a hero, has been taught for generations as one of the greatest stories of all time.

The hero of Beowulf dispatches the monstrous figure of Grendel – who is described in Old English as ‘unhælu’, or ‘infirm’. 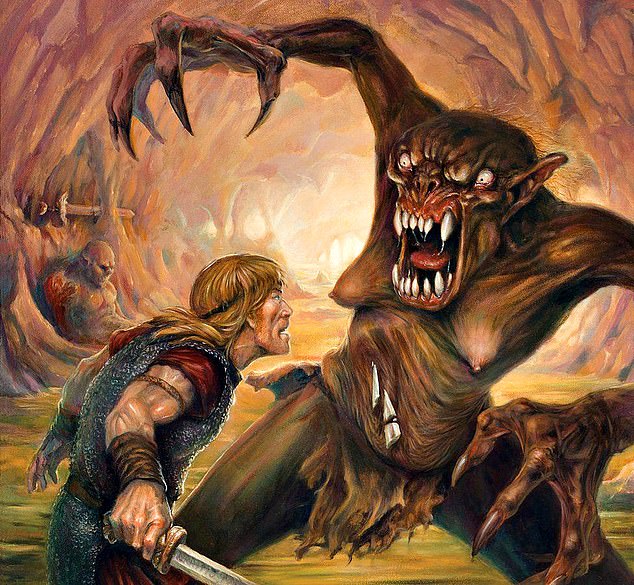 Students at Imperial College London are fighting the installation of a new sculpture they claim looks like a man exposing himself.

The sculpture, by artist Sir Antony Gormley, is named Alert and made up of stacked steel blocks resembling a person squatting.

But students say that the figure appears to have a three-metre long erect penis.

The artist said the sculpture is a figure ‘balancing on the balls of the feet’ representing an alert, alive and awake person.

Imperial said: ‘Sir Antony Gormley is one of the world’s foremost living artists, and we are grateful to have been gifted one of his iconic sculptures.’

However, some scholars have argued this is offensive because it pitches the able-bodied against the disabled.

The hero of the 3,000-line poem also kills a ‘wyrm’ (a dragon/ serpent) at the end, alongside his dutiful servant Wiglaf.

The advice specifically mentions the violent content in Beowulf, stating: ‘Particularly graphic representations of violence… will be encountered in… Beowulf.’

The university policy on content warnings, reported by the Daily Telegraph, explains the need for warnings: ‘The mental health and wellbeing of students is a primary concern of the school.’

Trigger warnings have been applied by universities to many literary classics, from the works of Shakespeare to George Orwell.

Aberdeen University said: ‘Our guidelines on content warnings were developed in collaboration with student representatives and we have never had any complaints about them – on the contrary, students have expressed their admiration for our approach.

‘Our content warnings reflect the fact that every student is different.’