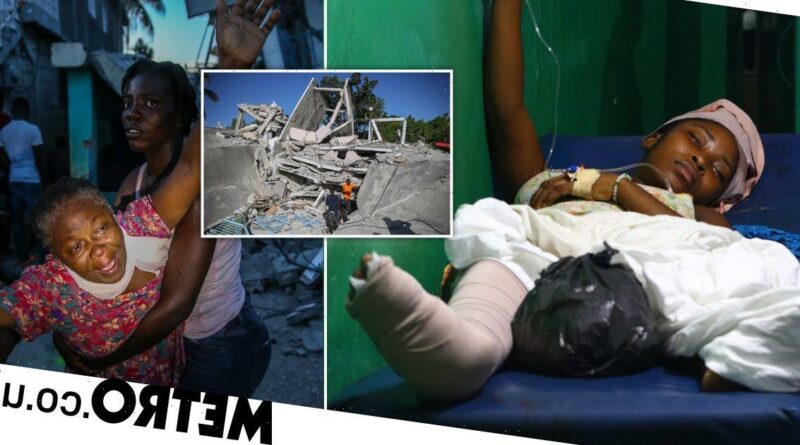 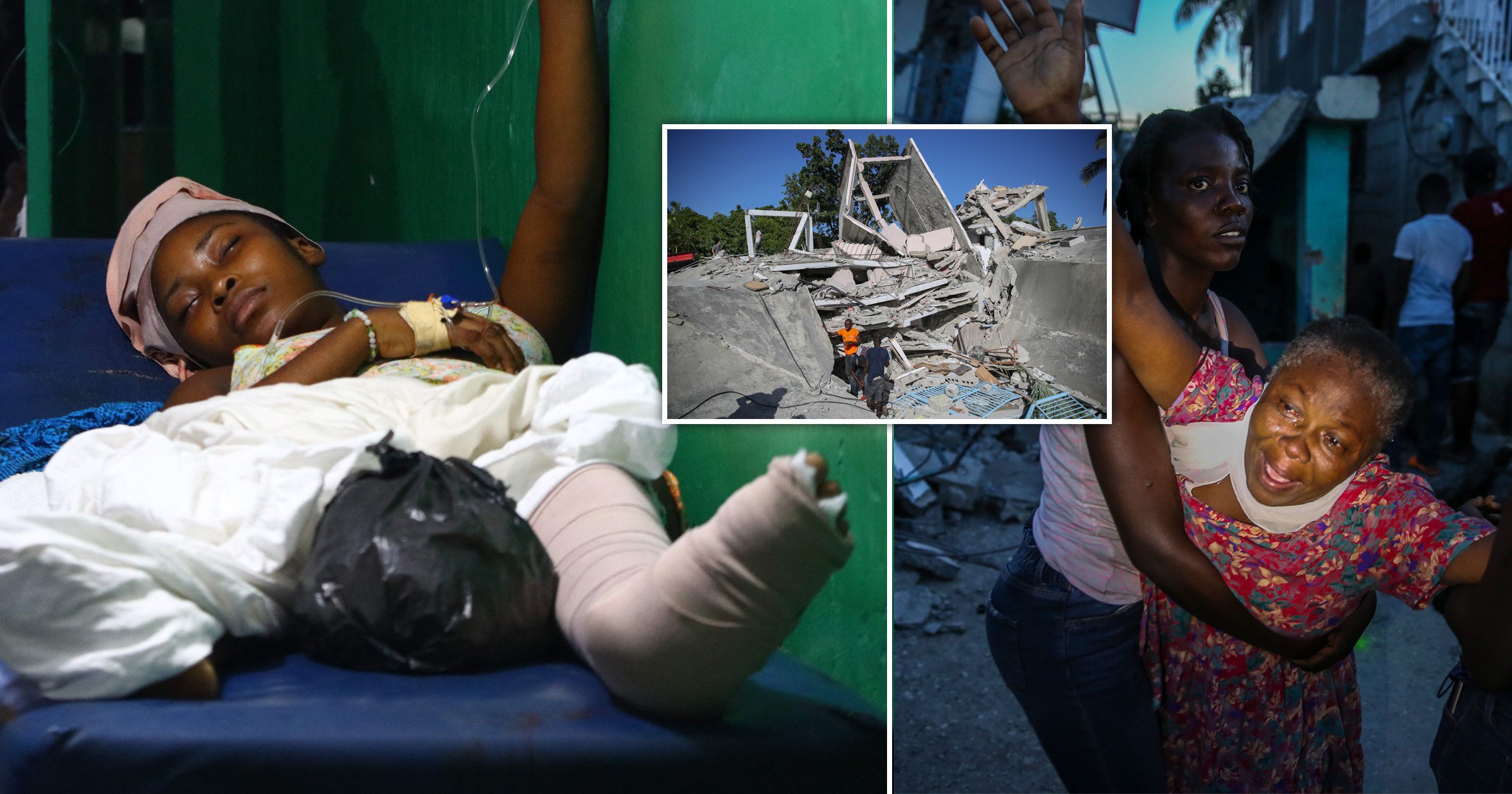 At least 300 people have been killed in a massive earthquake which struck Haiti yesterday.

The 7.2 magnitude quake flattened homes and plunged the impoverished country into yet another crisis.

Efforts to rebuild the troubled nation after another devastating earthquake 11 years ago are still ongoing.

The south west region of the Caribbean country bore the brunt of the disaster, especially around the city of Les Cayes.

Churches, hotels, hospitals and schools were badly damaged or destroyed, while the walls of a prison were split open by the violent shudders.

Haitian officials have registered 304 fatalities so far and more than 1,800 people are known to have been injured.

The natural disaster comes while the country is locked in a political crisis following the assasination of president Jovenel Moïse last month.

Haiti has not had clear leadership since the shocking killing, with rival political factions reportedly vying for control.

Prime Minister Ariel Henry, a neurosurgeon who has come to prominence in recent weeks, called for ‘solidarity’.

Some Haitians said they would spend Saturday night sleeping in the open, traumatized by memories of the magnitude 2010 quake.

Saturday’s tremor was similarly powerful but less deadly as it did not strike as close to the densely populated capital of Port-au-Prince.

Access to the worst-hit areas has been complicated by a deterioration in law and order that has left key access roads in parts of Haiti in the hands of gangs, although unconfirmed reports on social media suggested they would let aid pass.

Elections were slated to take place in September but could reportedly be delayed to November or later.

The quake sent tremors traveling as far as Jamaica and Cuba, and countries in the region quickly offered help to Haiti.

US president Joe Biden said: ‘I am saddened by the devastating earthquake that occurred in Saint-Louis du Sud, Haiti this morning.

‘Through USAID, we are supporting efforts to assess the damage and assist efforts to recover and rebuild.’