OVER 60 cops knelt before George Floyd protesters as a mark of "dignity and respect" in North Carolina.

Stunned witnesses say the moment in Fayetteville brought protesters and officers to tears. 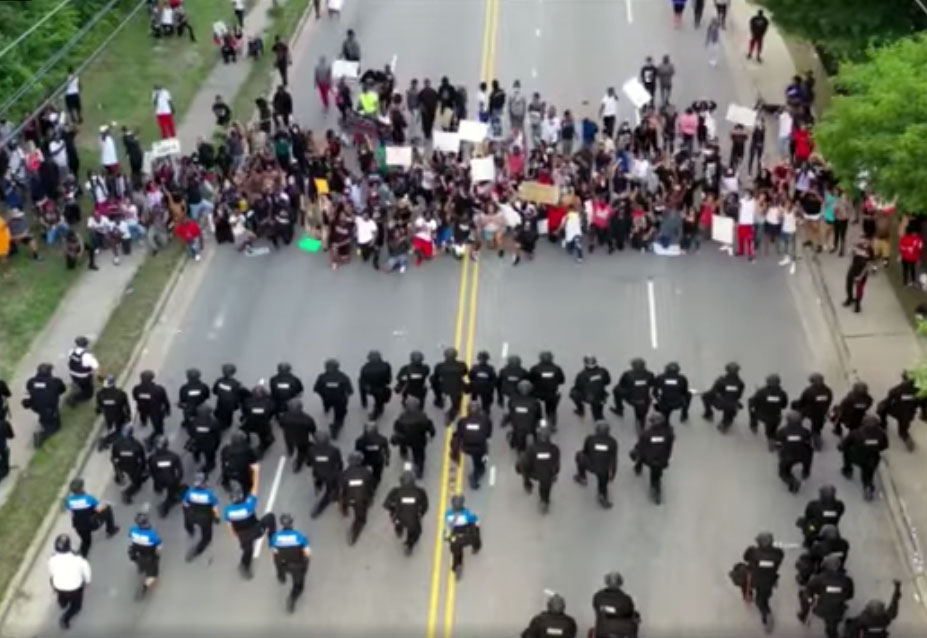 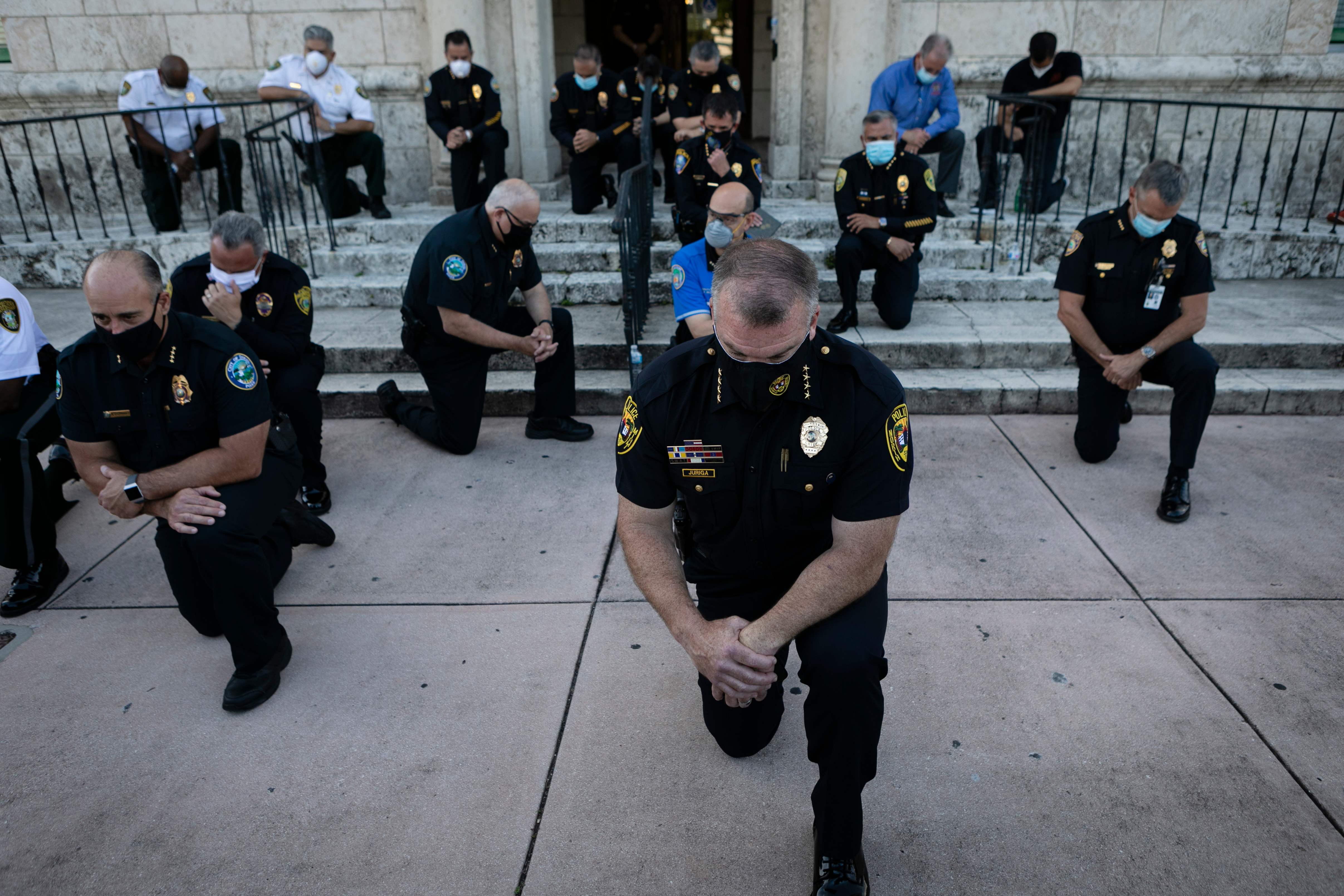 Taking to social media, the department wrote: "As a show of understanding the pain that is in our community and our nation regarding equality, the #FayPD took a knee to show that we also stand for justice for everyone,” the department wrote. “We are committed to listening and treating everyone with dignity and respect."

The video has been watched more than 14,000 times on Twitter and got 15,000 reactions on Facebook as of this morning.

Mimamo Monika, who watched the moment unfold said: "The protesters first got mad when asked to step back, but once the officers knelt down, it was on. Men and women alike started crying and then cautiously came toward the police officers to shake their hands,"

"These are moments that will go down into history and will be taught to future generations."

The three-hour march ended when officers offered hugs and handshakes to those protesting over the death of George Floyd.

This is not the only instance of peace between protesters and police, similar instances have been reported around the nation.

In Lexington, Kentucky, a single officer was cheered by protesters for kneeling and in Atlanta, Georgia, a line of police officers holding shields also took to the ground.

Men and women alike started crying and then cautiously came toward the police officers to shake their hands,"

Police in Fayetteville have been criticised over the past few days for their 'slow response' to the violent protests on Saturday.

Across the US, peaceful protests have been overshadowed by violent riots, resulting in buildings burning and shops being looted by angry protesters.

Tens of thousands of people have been protesting the death of George Floyd across the US and world.

Floyd died on May 25 after getting arrested for apparently trying to use a fake $20 bill to buy cigarettes.

He soon died, and his death was determined on Monday to be a homicide following a second, independent autopsy.

Trump on Monday called himself the “president of law and order” and threatened military action against US citizens if local authorities didn’t use more force on protesters.

Trump said if governors don’t deploy the National Guard in sufficient numbers to “dominate the streets,” the military would step in to “quickly solve the problem for them.”

“We have the greatest country in the world,” Trump told reporters. “We’re going to keep it safe.”

A military deployment by Trump to US states would mark a stunning federal intervention rarely seen in modern American history.

The idea drew comparisons to 1968, when Richard Nixon ran as the law-and-order candidate in the aftermath of riots following the assassination of Martin Luther King Jr.

Earlier on Monday, Trump told the state governors during a video conference that they “look like fools” for not deploying even more National Guard troops. 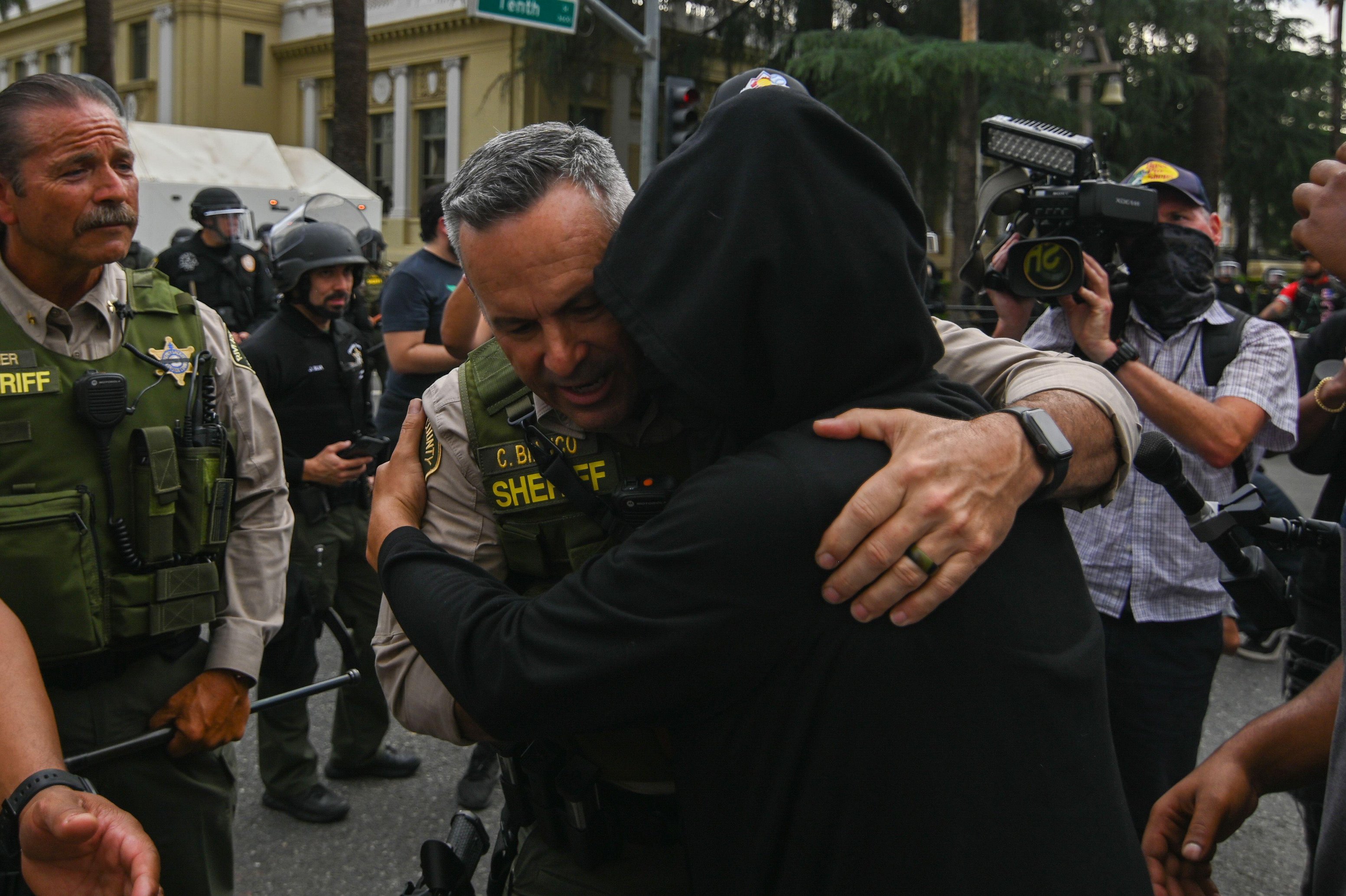 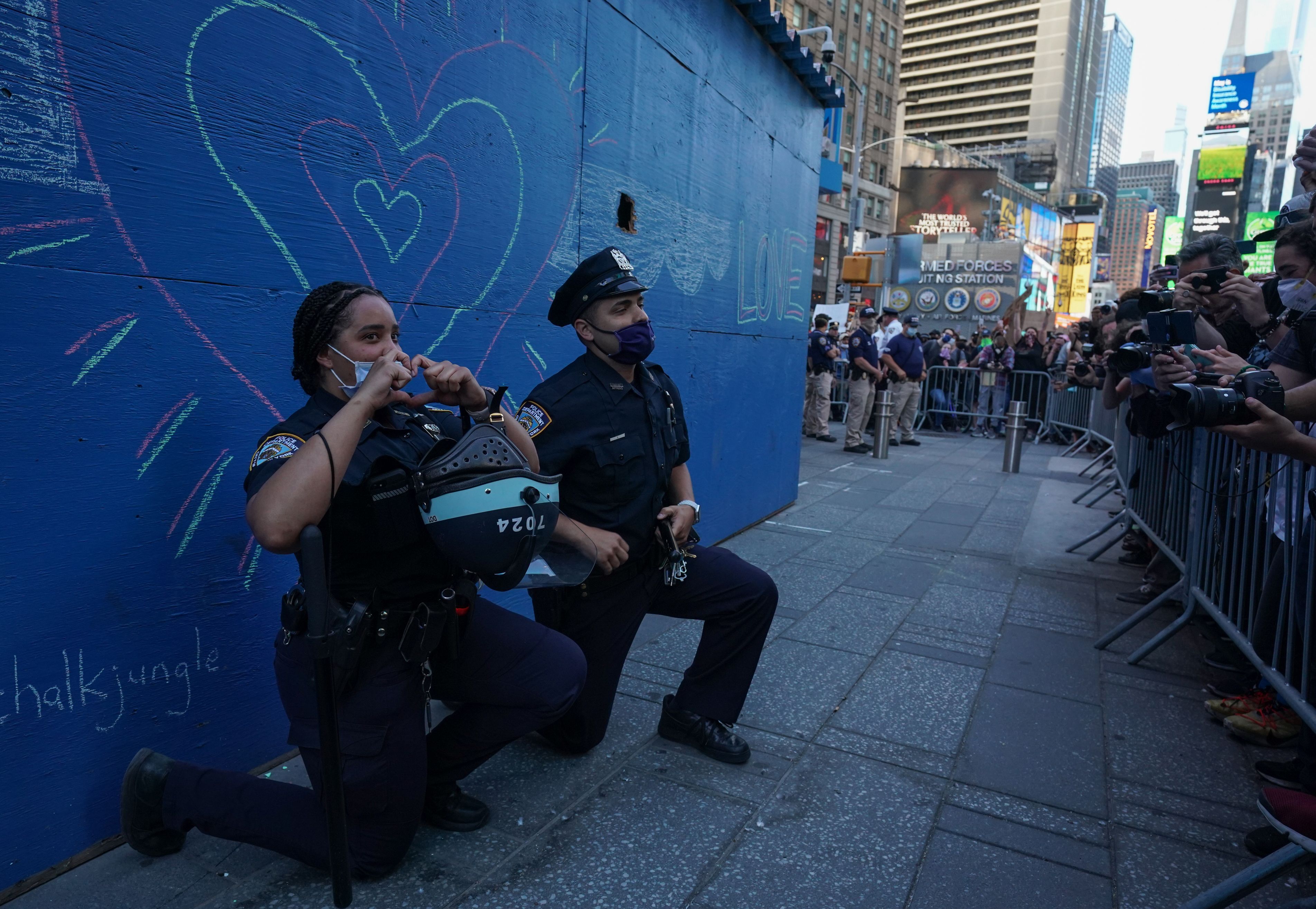 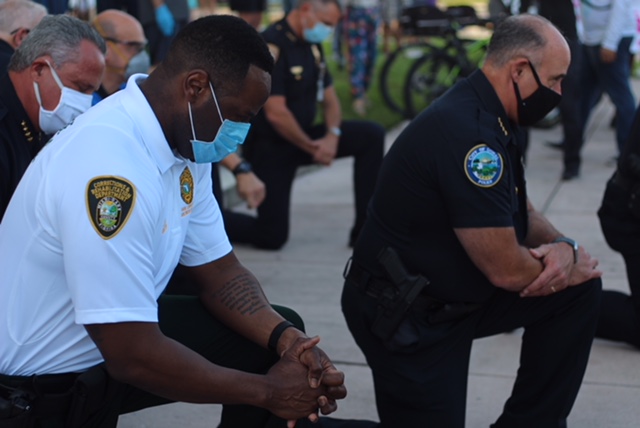 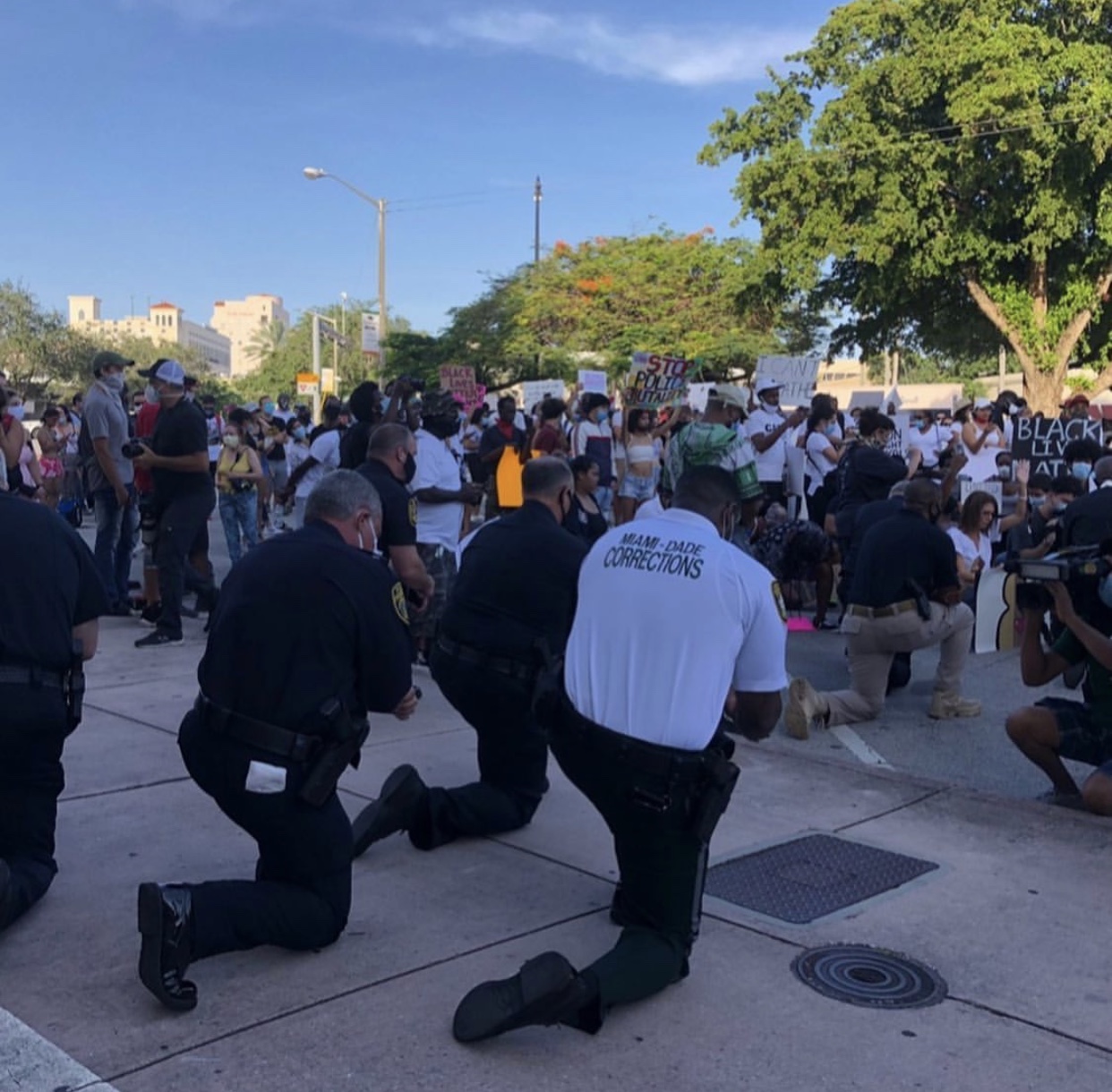 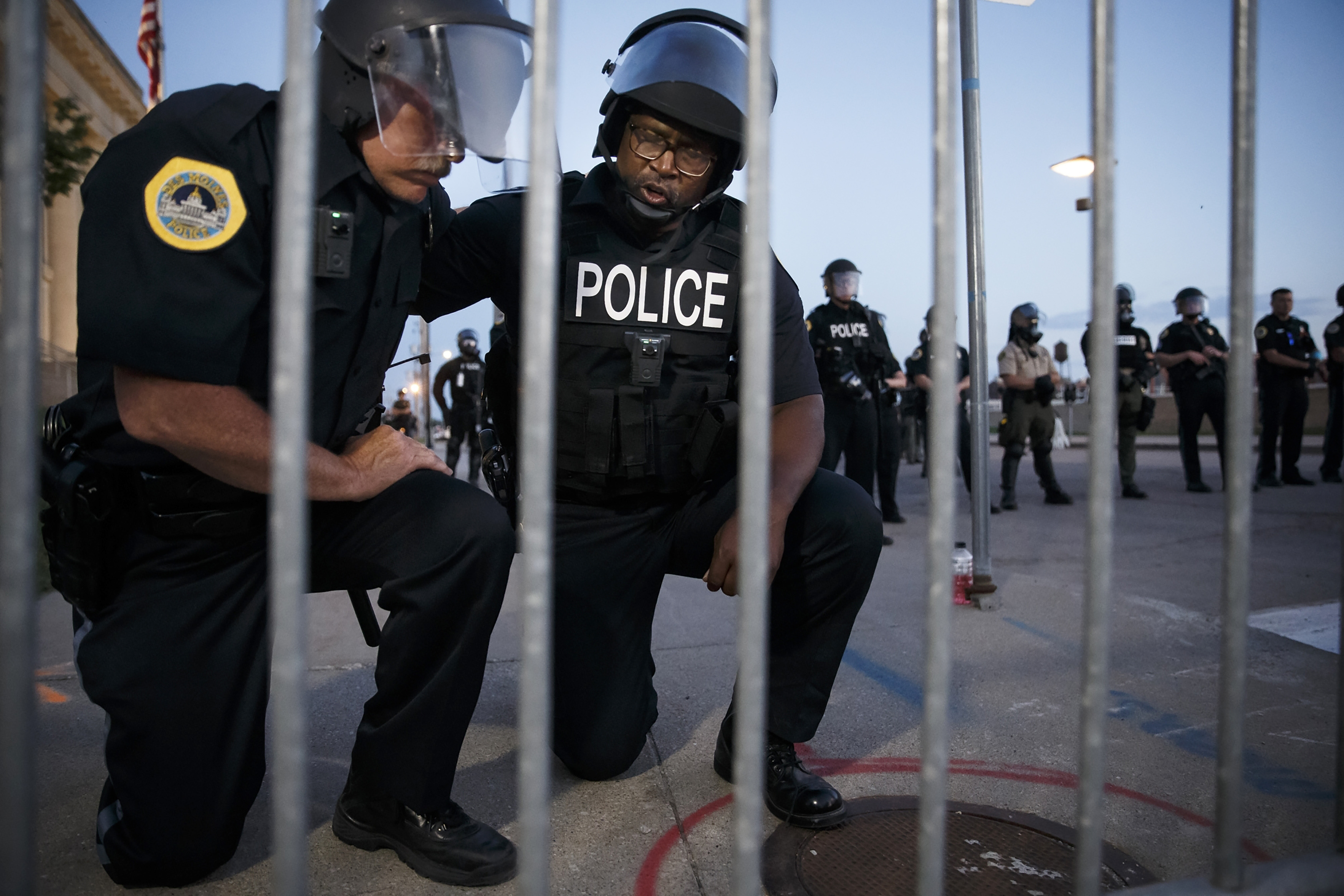 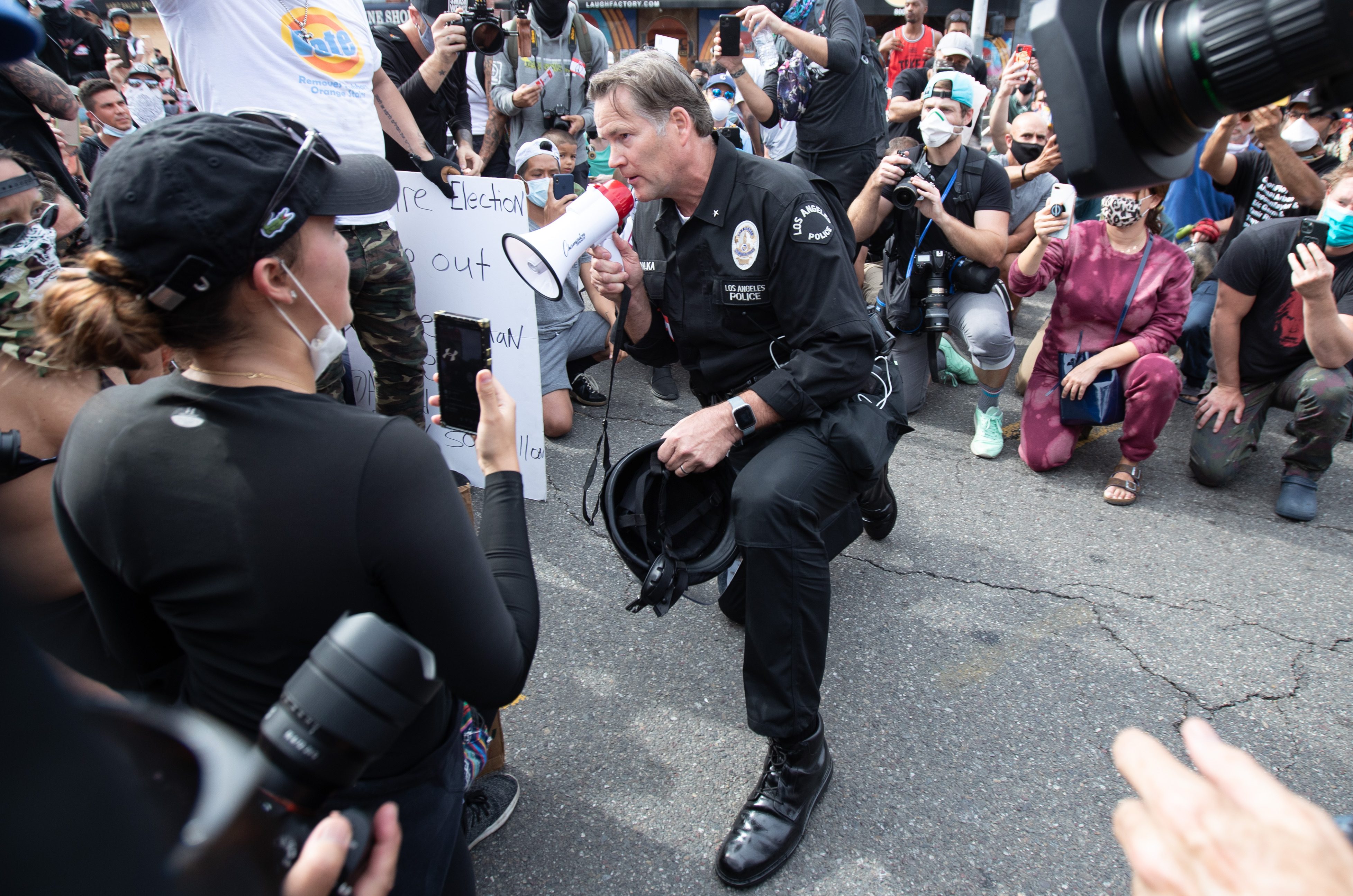 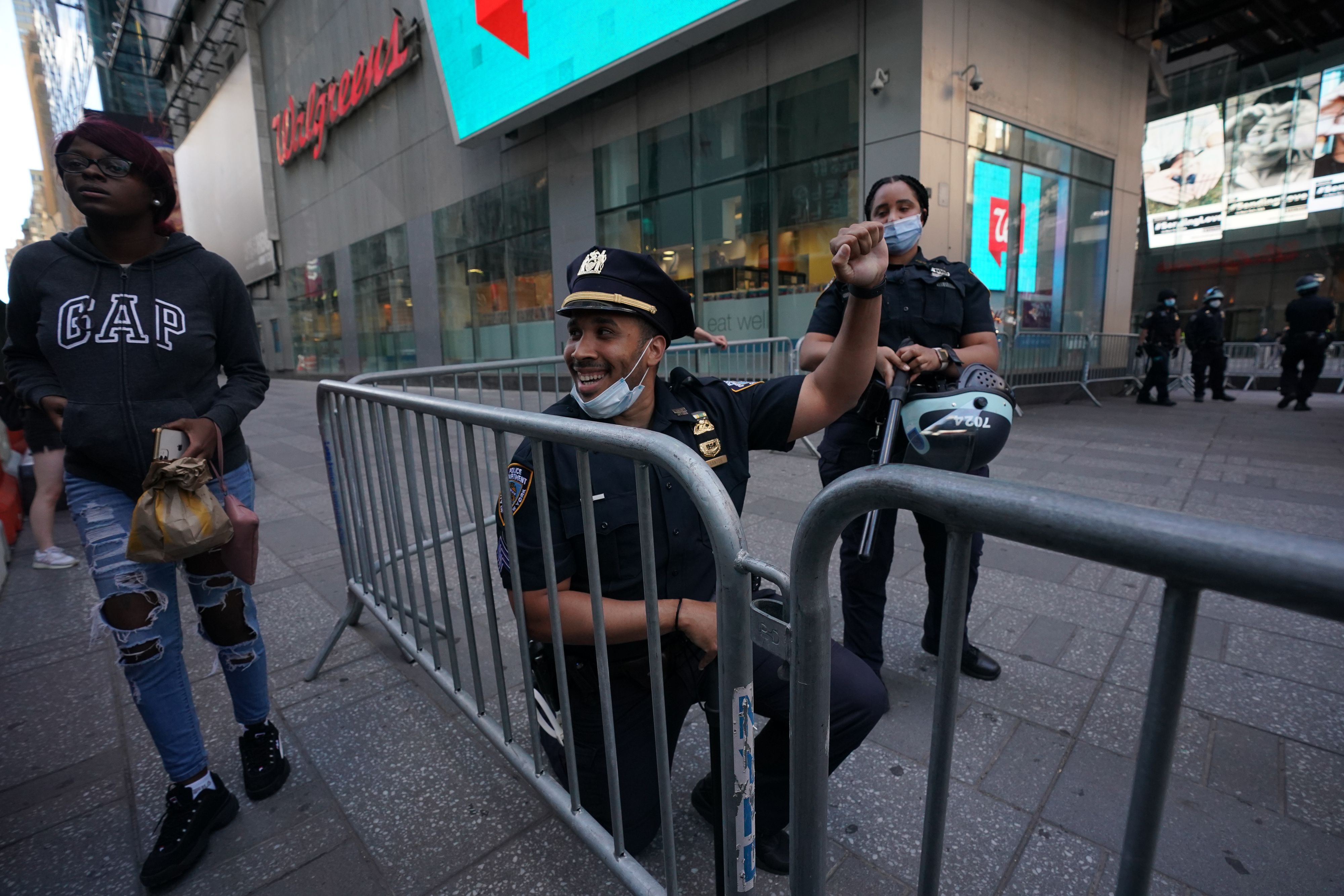