‘The Bonnie and Clyde rapists’: More than a dozen women and A MAN accuse ‘dreamboat’ surgeon and his girlfriend of drugging and raping them with attacks going back 20 years

More than 12 people have come forward alleging a ‘dreamboat’ orthopedic surgeon and his girlfriend drugged and raped them, after two women successfully pressed criminal charges against the pair.

Orange County District Attorney Tony Rackauckas said his office had received dozens of new leads, with claims from at least 12 women and one man currently being investigated, the LA Times reported.

The surgeon, 38-year-old Grant Robicheaux, and his 32-year-old girlfriend, Cerissa Riley face multiple charges, including: rape by drugs, oral copulation by anesthesia and assault with intent to commit sexual offenses. 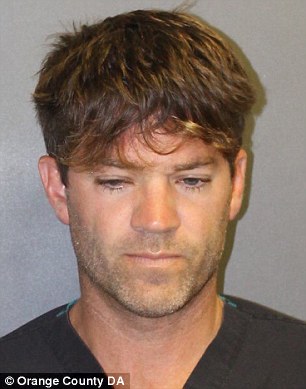 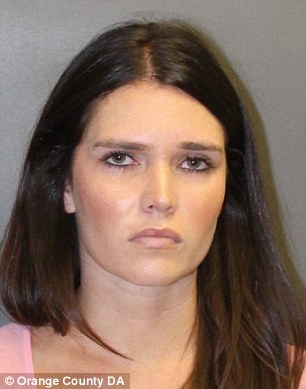 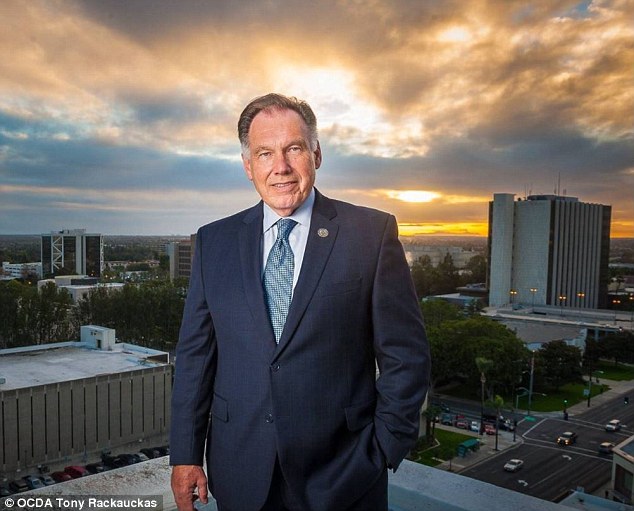 The district attorney said the two victims in the current case both met the pair socially in Newport Beach and became intoxicated in 2016.

Later on, they both said they had ended up at Robicheaux’s apartment, where they were sexually assaulted.

The couple allegedly targeted their victims at bars and restaurants – but may also have used dating apps such as Tinder and Bumble, Rackauckas said, leading investigators to stretch their inquiries across several states.

One victim who stepped forward is from Louisiana, and claims they were assaulted about 20 years ago.

‘Ladies, please be careful when you meet people on these kinds of apps,’ Rackauckas said during a press conference on Friday. You don’t know what’s behind… what appears to be a perfect smile.’

The case against the couple so far alleges they used ecstasy, date rape drugs and cocaine to drug their victims before assaulting them at Robicheaux’s home in Newport Beach.

One of the two women who have successfully pressed charges against the couple described them as a ‘Bonnie and Clyde’ duo, who worked together to incapacitate her before assaulting her, court documents say. 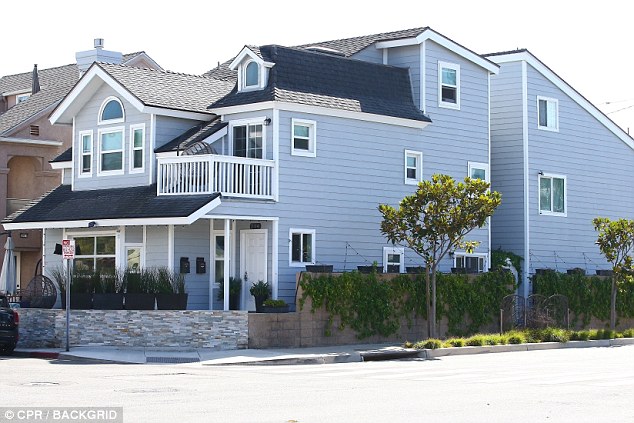 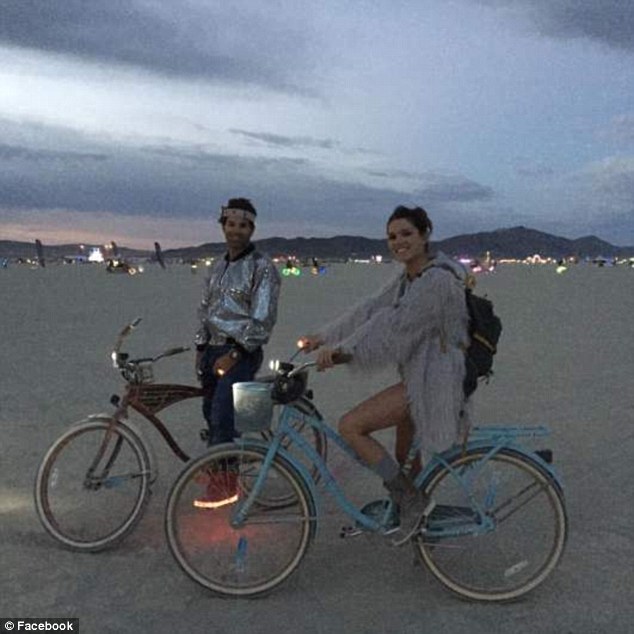 The documents also show one of the two women who went on a date with Robicheaux told police she had met he surgeon and his girlfriend on a boat docked in the harbour. 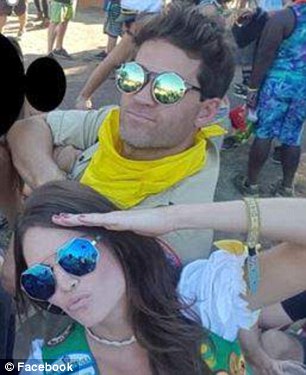 When police searched their home, they uncovered a ‘substantial number’ of videos showing the couple allegedly assaulting their incapacitated victims

She said afterwards, feeling fatigued and intoxicated, she was escorted back to Robicheaux’s home by the couple, where she was given two more pills which left her feeling weak and exhausted.

The woman claims Riley filmed on an iPhone as Robicheaux had unprotected sex with her, and Riley later performed oral sex on her.

Feeling weak and afraid, the woman told police she was not able to physically or verbally stop the couple as she endured the ordeal.

Police executed a search warrant on Robicheaux’s house in January, where they uncovered videos and photographs of potential victims, illegal drugs and unregistered assault rifles.

‘There are a substantial number of videos,’ Rackauckas told reporters this week.

I cannot tell you if it is tens or hundreds; it is certainly more than tens,’ Rackauckas told reporters Tuesday.

‘It appears [the victims] are highly intoxicated beyond the ability to consent or resist; they are barely responsive to the defendants’ sexual advances.’

A woman who met Robicheaux on Tinder recently told Inside Edition she had only narrowly escaped being one of his victims. 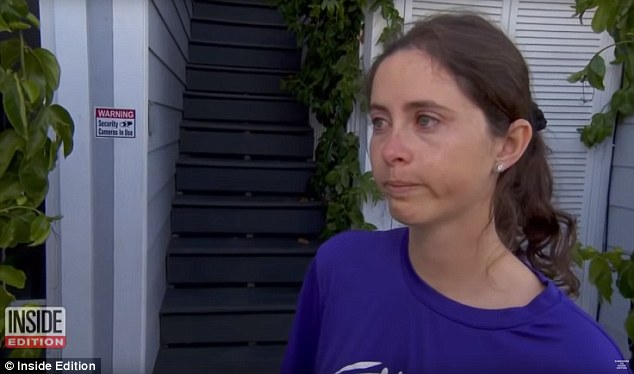 Lauren Hayden, a woman who met Robicheaux on Tinder, said she narrowly escaped being one of his victims after describing him as aggressive 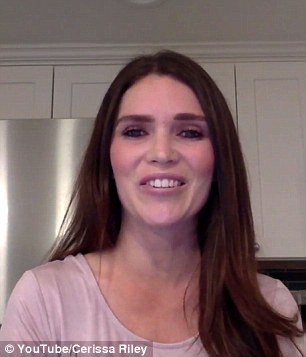 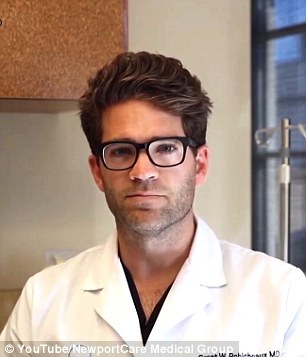 The couple, who are both free on $100,000 bail, could face decades behind bars if found guilty

Lauren Hayden said they spent time at his Newport Beach house during their date, but she left after he allegedly became too aggressive.

‘He just kept trying to rip my clothes off and I kept saying I’m not ready for that,’ she said.

‘I just remember I kept trying to retie my top and trying to keep it on and him trying to grab it off.’

Hayden recalls saying to him: ‘What are you doing, what part of no do you not understand?’

Robicheaux – who once appeared on the Bravo television show ‘Online Dating Rituals of the American Male’ – and Riley are due to be arraigned on October 25.

If convicted, Robicheaux faces up to 40 years in prison. Riley could face 30 years behind bars.

Attorneys for Robicheaux and Riley have denied the allegation. Shawn Holley asked CBS on Friday why the couple were only arrested a few days ago when an investigation had been ongoing for years.

‘[Robicheaux and Riley] were just recently arrested at their home,’ he said.

‘So I think that also speaks to the seriousness of the allegations or lack thereof as far as the district attorney and law enforcement is concerned.’ 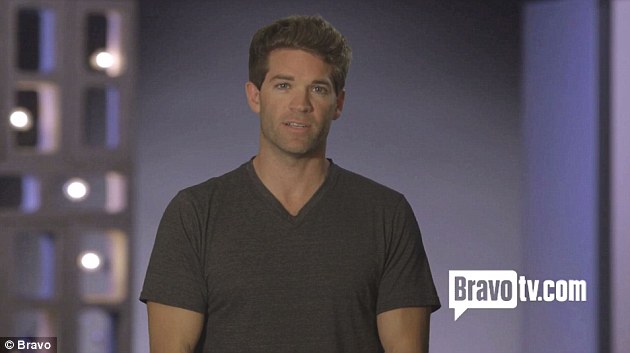