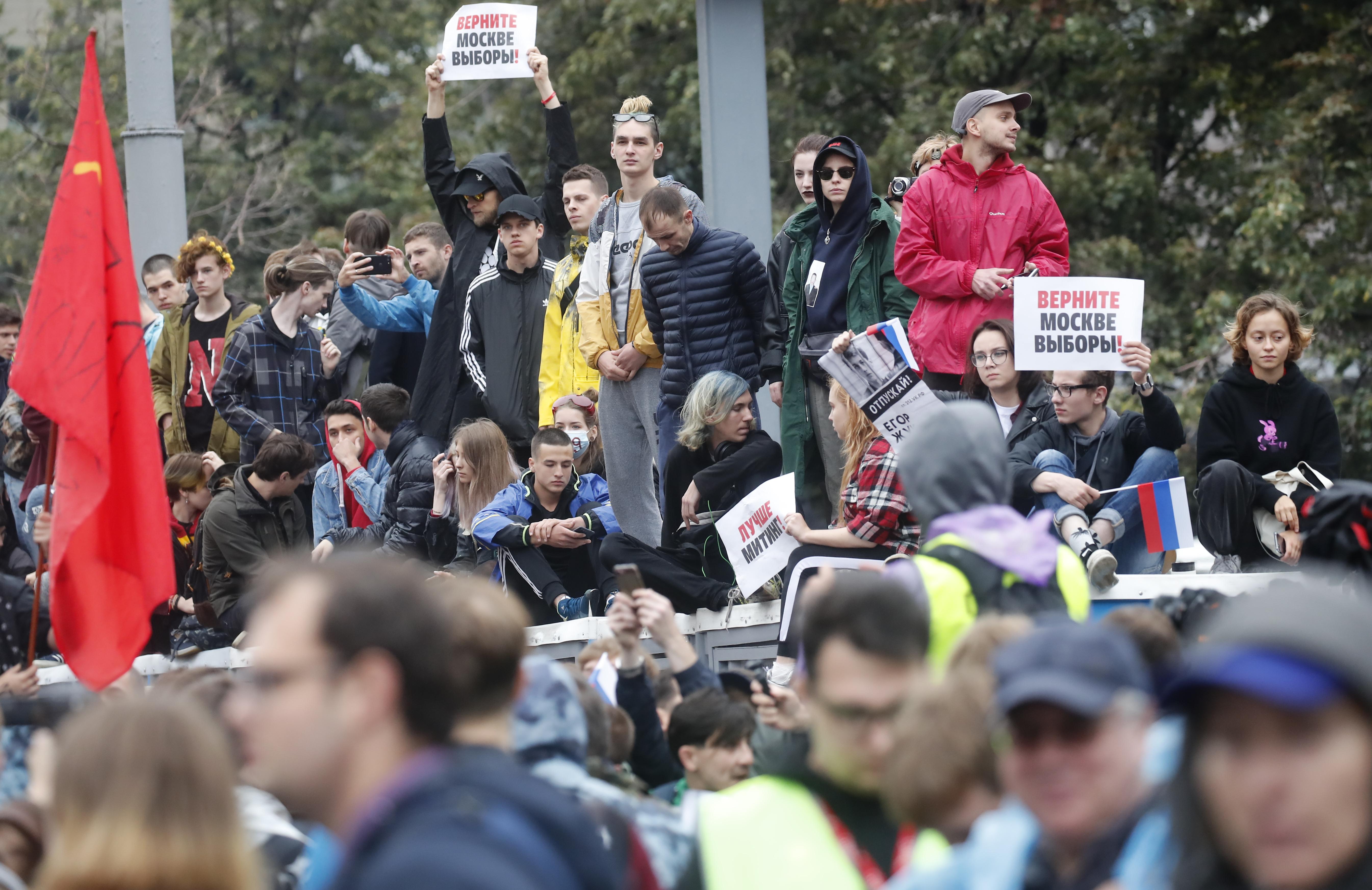 MOSCOW (Reuters) – The Moscow city court cancelled a decision by an election commission to bar a Russian opposition candidate, Sergei Mitrokhin, from running in a municipal election in September, TASS news agency reported.

The court ruled in favour of Mitrokhin three days after tens of thousands of protesters turned out at a rally in Moscow, in which Mitrokhin also took part.

A month of demonstrations over elections for the Moscow city legislature have turned into the biggest sustained protest movement in Russia since 2011-2013, when protesters took to the streets against perceived electoral fraud.