MOSCOW (Reuters) – The total number of deaths registered in Moscow rose sharply in April compared with the same month last year and was also significantly higher than the number officially confirmed as having been caused by the new coronavirus, official data showed. 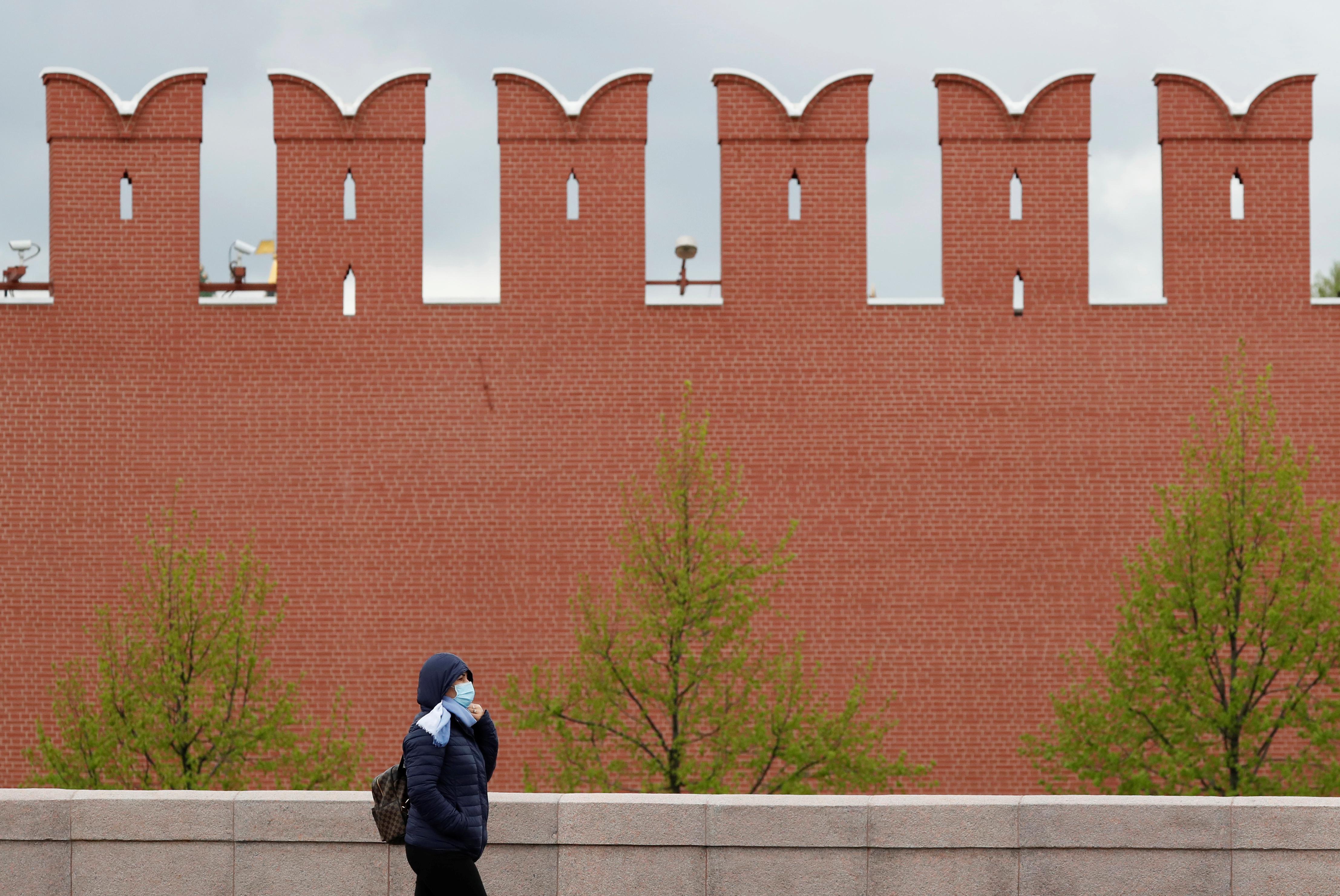 This raises the possibility that the official death toll from COVID-19, the respiratory disease caused by the virus, seriously understates the spread of the virus in the Russian capital.

Many countries are looking at “all-cause mortality” statistics as a guide to understanding the full impact of the virus, as some deaths caused by COVID-19 may go unrecorded, while the death toll from other illnesses may also rise during a time when healthcare systems are under strain.

The data published on Sunday shows Moscow recorded 11,846 deaths in total in April, the first month when the city recorded a large number of deaths caused by COVID-19. That is 18% more deaths than recorded in April 2019.

The new data was first reported by The Moscow Times on Sunday.

The number of deaths compares with just 658 fatalities registered in April as having been caused by COVID-19.

The figure is also up 20% compared with an average of the same month during the previous 10 years, according to the open data published by the Moscow government, which is based on the number of death certificates issued each month.

Other countries are also paying increased attention to the number of “excess deaths” as a guide to measuring the full impact of the pandemic, since many deaths from coronavirus are never identified as such due to insufficient testing.

A report published by Italy’s statistics bureau on Monday showed nationwide deaths were up 39% since the first official COVID-19 death occurred, compared with an average of the same period during the previous five years.

Just over half of these “excess deaths” were registered as caused by COVID-19. The remaining 46% were most likely to be deaths caused by the virus among patients who were not tested for it, or else deaths that could be attributed to the strain on the health system, the bureau said.

As of Sunday, Russia had registered a total of 1,915 deaths from the new coronavirus.

Cases of infection rose by 11,012 in the last 24 hours, bringing the nationwide tally to 209,688. Russian coronavirus cases overtook French and German infections this week to become the fifth highest in the world.

Russia recorded its first death from the novel coronavirus on March 26.