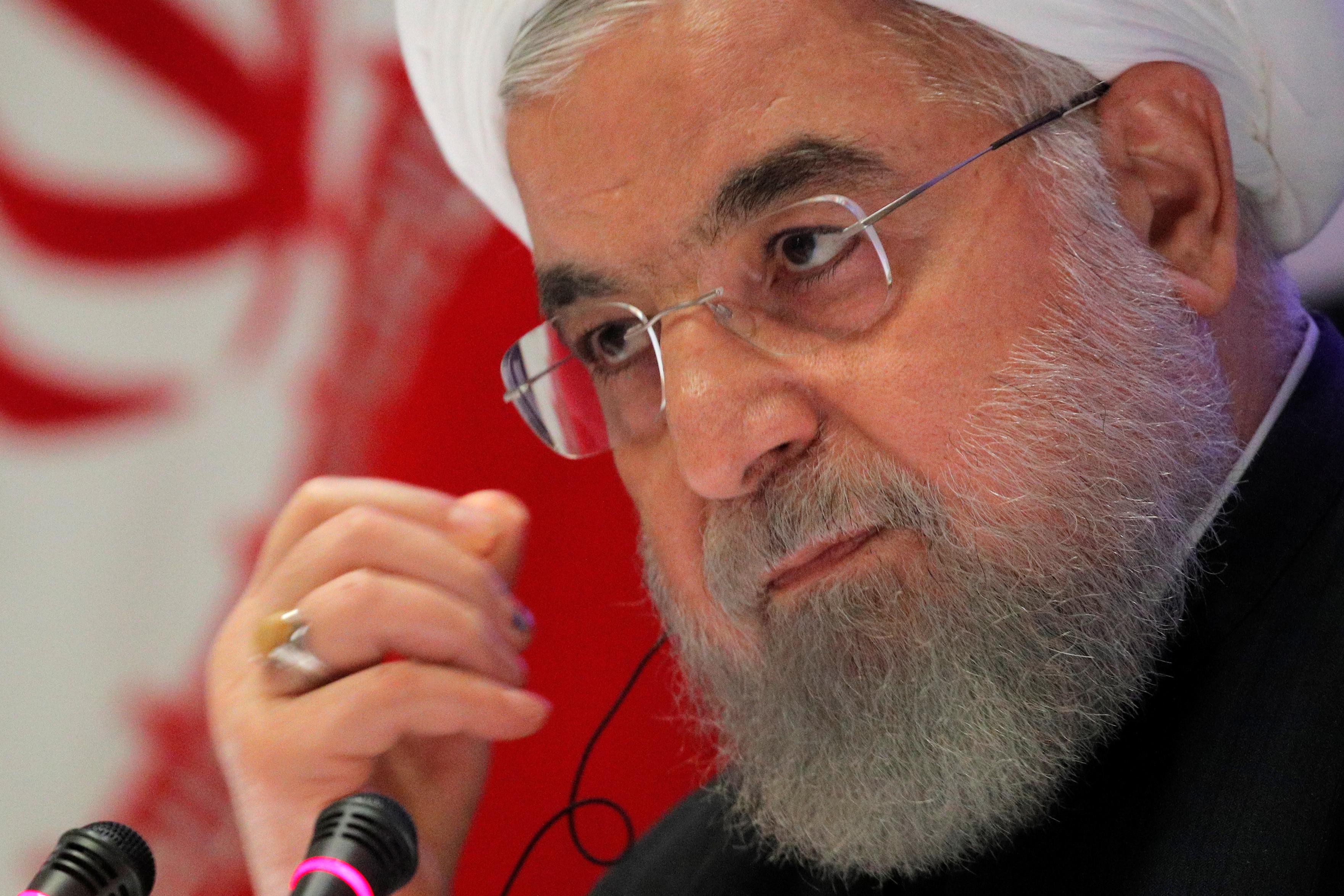 DUBAI (Reuters) – Iran plans to reopen mosques and schools in areas that have been consistently free of the coronavirus as President Hassan Rouhani’s government starts to ease restrictions that were aimed at containing the outbreak.

With mosques closed and religious gatherings banned since mid-March as the outbreak spread in the Middle East’s worst-hit country, ordinary Iranians have turned to drive-ins for ceremonies during the holy Muslim fasting month of Ramadan.

State TV and videos on social media showed people in their cars watching a religious ceremony on a big screen in a Tehran car park.

“Mosques will reopen in 132 low-risk or ‘white cities’ and towns from Monday. Friday prayer sermons will resume in those areas as well … However, all these steps will be taken by respecting the health protocols,” Rouhani said in a televised meeting.

Iran’s health ministry has divided the country into white, yellow and red areas based on the number of infections and deaths.

The ministry said on Saturday that the trajectory of infections has started a “gradual” downward trend in Iran, where the death toll is 6,156 and total number of diagnosed cases has reached 96,448.

Iran has already lifted a ban on inter-city trips and malls, with large shopping centres resuming activities despite warnings by some health officials of a new wave of infections.

School and university closures were maintained and cultural and sports gatherings are also still banned, though Rouhani said the plan is for some schools to reopen soon.

“The schools in the white and low-risk areas will reopen from May 16 … However, we will continue to review the situation,” he said.