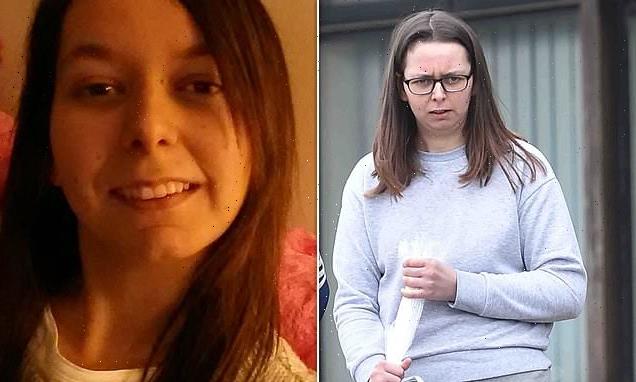 Mother, 26, who took her lifeless newborn to hospital denies Googling ‘how to kill a baby’ while pregnant and tells inquest she passed out after giving birth in her bedroom and found her son’s body the next day

A mother who took her lifeless newborn to hospital has denied Googling ‘how to kill a baby’ while she was pregnant, an inquest heard.

Hospital staff said the baby was ‘icy’ cold and wrapped in a dressing gown when he arrived. He was pronounced dead by medical staff.

Ms Donnelly, from Eston in North Yorkshire, was accused of murdering the tot shortly after but a judge at Teesside Crown Court recorded a not guilty verdict in February last year after the prosecution offered no evidence.

Now an inquest into Ellis’ death has heard an investigation of Ms Donnelly’s phone found she had searched ‘how to kill a baby naturally’ on Google as well as ‘how to kill a foetus’ and ’36 weeks pregnant and want nothing to do with the baby’. 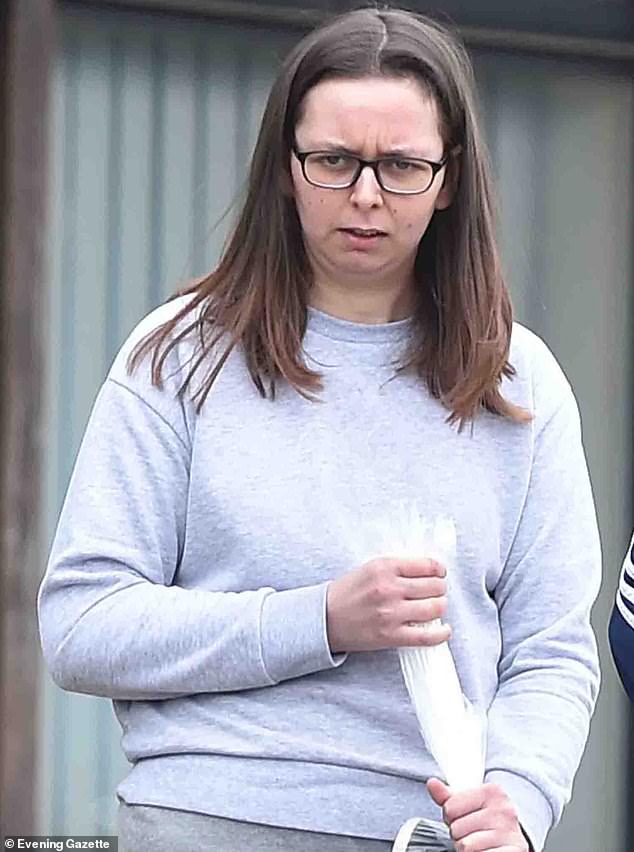 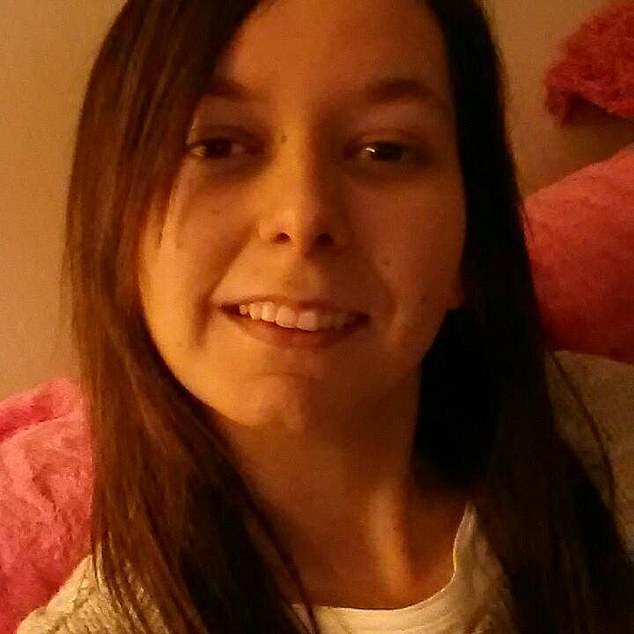 Ms Donnelly, accompanied by her father and brother at the hearing at Teeside Coroner’s Court on Monday. denied making the searches and insisted some of the activity must have been made by children in the house she babysat for.

She claimed she wasn’t aware she was pregnant until giving birth despite evidence she failed to attend an abortion she had booked and that she was seeing a midwife.

Speaking at the hearing, Ms Donnelly insisted she ‘came for answers’ but she also told the inquest both witnesses and medical professionals had lied.

In other evidence, there were searches about the use of bee pollen to stimulate a miscarriage. The inquest heard she had pollen in her bedroom but said it was for hayfever.

To many of the questions, she rejected evidence saying no or said she couldn’t remember. She told senior coroner Clare Bailey: ‘He was born three years ago I don’t know every bit of detail.’

Ms Bailey said: ‘So all the evidence we have is lies including from medical professionals?’ and Donnelly responded saying: ‘Yeah.’

Ms Donnelly said she had given birth in her bedroom on October 3 and passed out until the next morning where she found Ellis’ lifeless body. 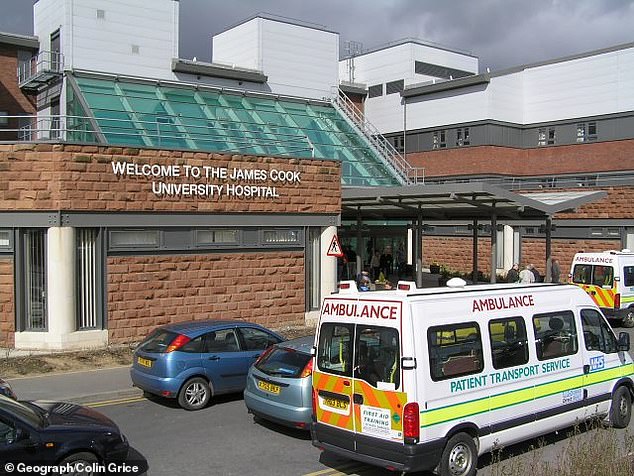 Ms Donnelly sparked a murder investigation after walking in the James Cook University Hospital in Middlesbrough, North Yorks, with baby Ellis in her arms

She said she put the placenta in a bin at Eston Hotel and took a bus to hospital. She said nobody helped her with the birth but told staff at James Cook her mother had helped her.

The family said they were unaware the then Middlesbrough Football Club steward was pregnant, with her father describing her as a ‘loner’ during the inquest hearing and said she struggled in school and was bullied.

He said she was putting on weight and people had asked himself and his wife if she was pregnant. ‘We confronted her and she denied it she said I was rude and she had been eating the wrong diet she’d never lied to us before,’ he told the hearing.

‘I had no inclination she was pregnant. The first time I was aware was when I arrived home and police were at my door.’

Officers brought in the canine team and the dogs were drawn to a laundry basket, a bag in a wardrobe and an orange bucket in an outbuilding.

Mr Donnelly said he did not know why this was and said he had only heard the medical evidence for the first time at the inquest.

After she was cleared of murder Ms Donnelly spoke out about suffering online abuse following the allegations.

She said at the time: ‘I knew I hadn’t done anything wrong but nobody seemed to believe me. I honestly thought I was going to prison for the rest of my life.’

The inquest is due to hear medical evidence on Tuesday.

Expectant mothers, parents and families in need of emotional support can find help by contacting the charity Family Lives on 0808 800 2222 or by emailing [email protected]