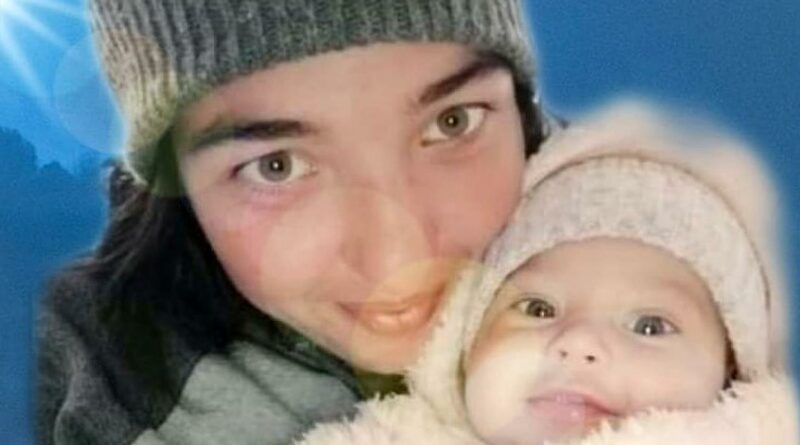 COPS in South Africa have arrested a man after a mother and nine-month-old were allegedly found tied up and strangled to death in a hotel.

The bodies of Chantelle Ester Ash, 20, and her baby, Tasneem, were reportedly found bound and gagged by a receptionist at the Limpopo hotel on January 14. 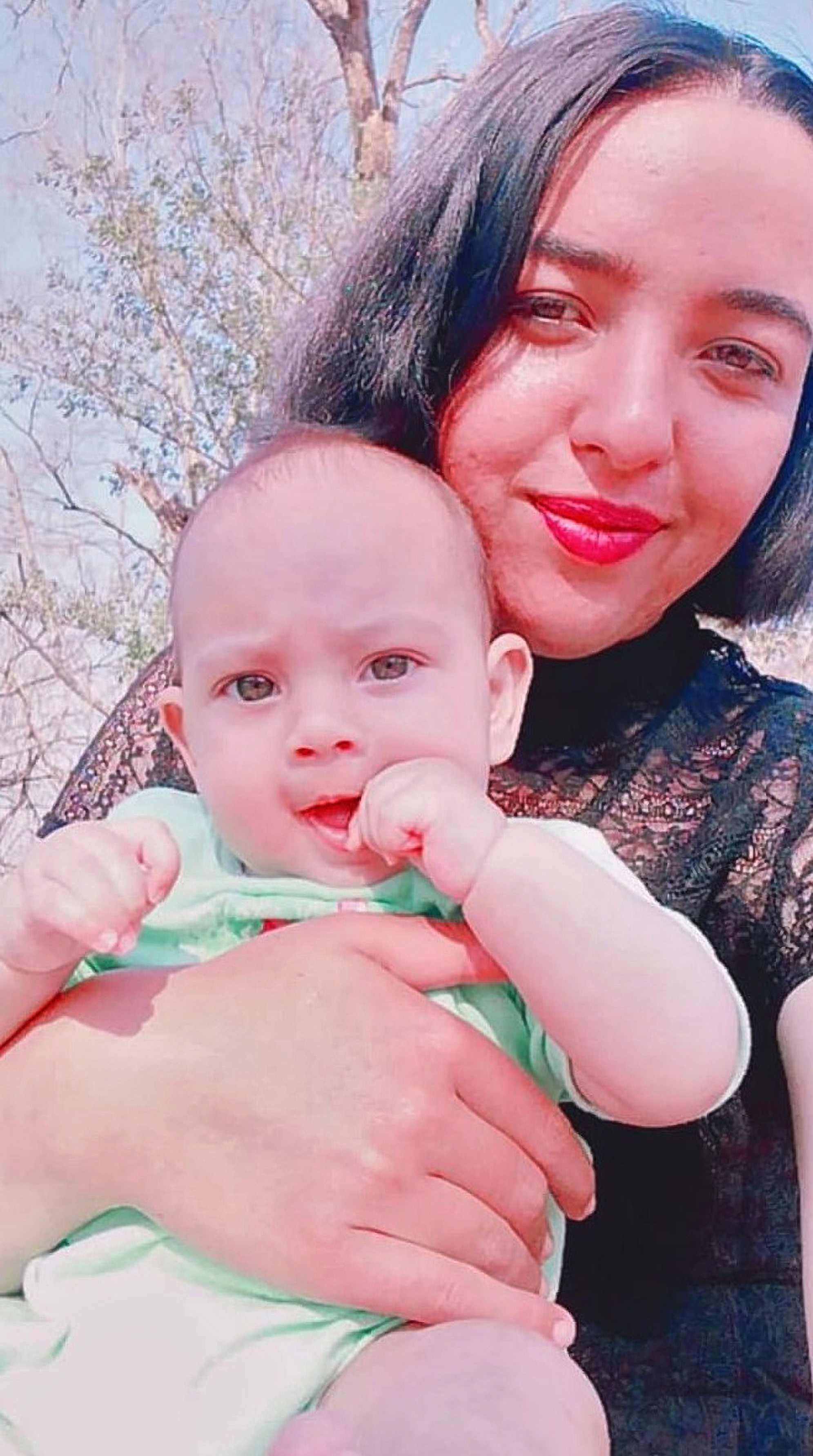 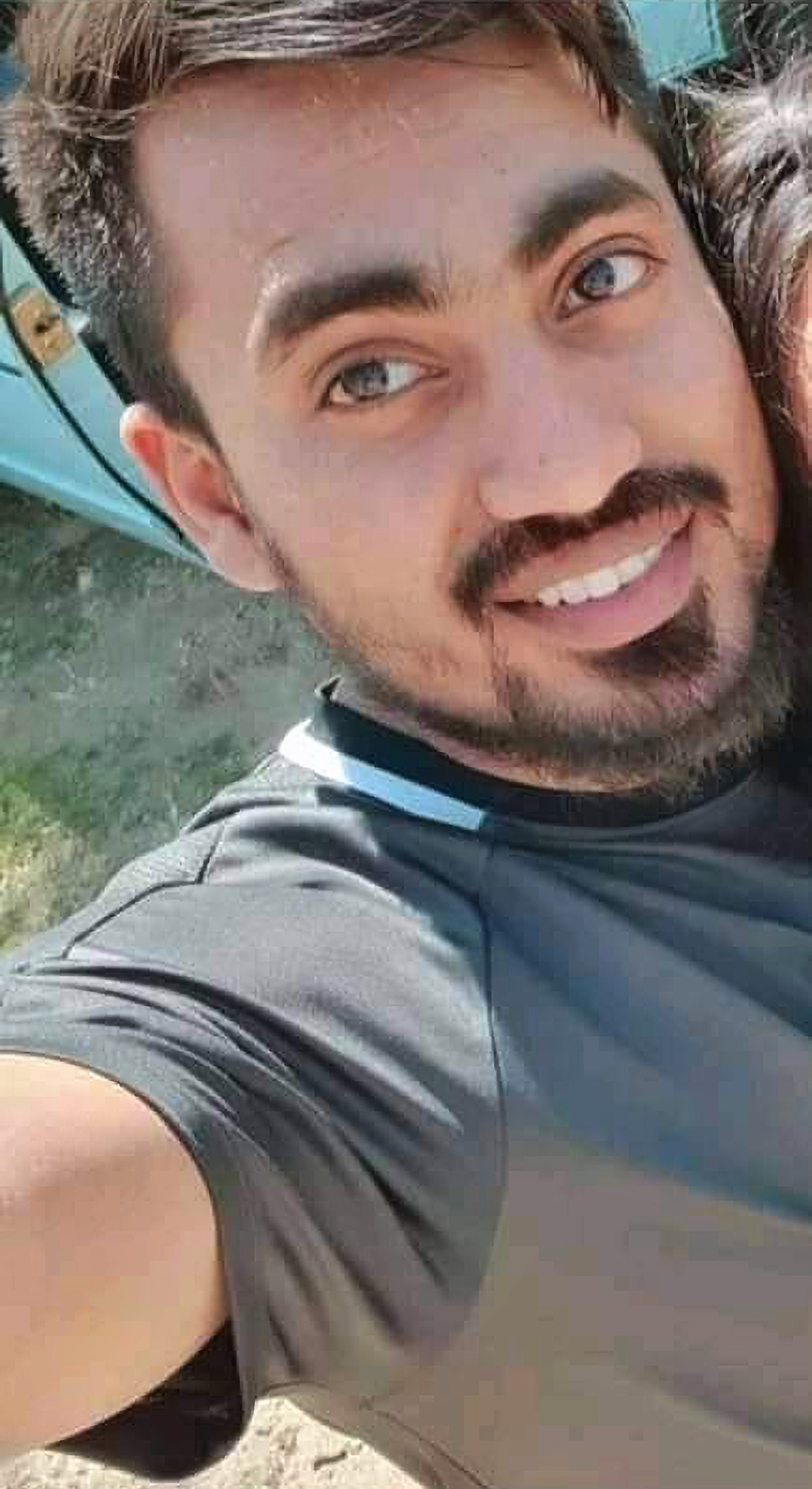 The receptionist told police that the young family had arrived by car and had not given their names or details as they were only staying one night.

In South Africa, guests are not legally required to give personal details if they are not staying for more than one night.

Two days later the decomposing bodies of Chantelle and her daughter were discovered by a receptionist at the lodge.

According to reports they had been strangled with their hands tied from the back.

A manhunt was immediately launched for her partner, identified as the 29-year-old Mohammad Nair.

The suspect was arrested in Gauteng Province on January 21 and was remanded in custody on femicide and infanticide charges.

The victim's mother Annie Ash told local media: "I wish he would have just phoned me and told me to go and fetch my babies, he didn’t have to take it this far.”

She said that the couple had been together for four years after meeting at a Christian wedding and that she had converted to Islam so that she could marry him.

She said: "I was supposed to be enjoying their wedding celebrations, but now I'm planning the funeral."

She added that the youngster would have been nine months old last weekend, and added: "Now we cannot even celebrate that because she is no more, her life was cut too short.

"I keep on asking myself, why would anyone murder such a small baby, would they not have mercy for the child?"

"The 29-year-old suspect, Mohammad Nasir, arrested in connection with the alleged murder of his 20-year-old partner, Chantelle Ester Ash, and their nine-month-old baby girl, Tasneem Isha Ash, at a lodge along the R518 road between Mokopane and Marken road, near Masodi village, has today, on 22 January 2021, appeared before the Mokerong Magistrate's Court,” said Ngoepe.

"The deceased were on Thursday, 14 January 2021, found strangled with their hands tied from the back and their bodies being in a state of decomposition."

He added: "The motive behind this incident is still not clear at this stage, but domestic violence may not be ruled out.

"The police investigations are still under way." 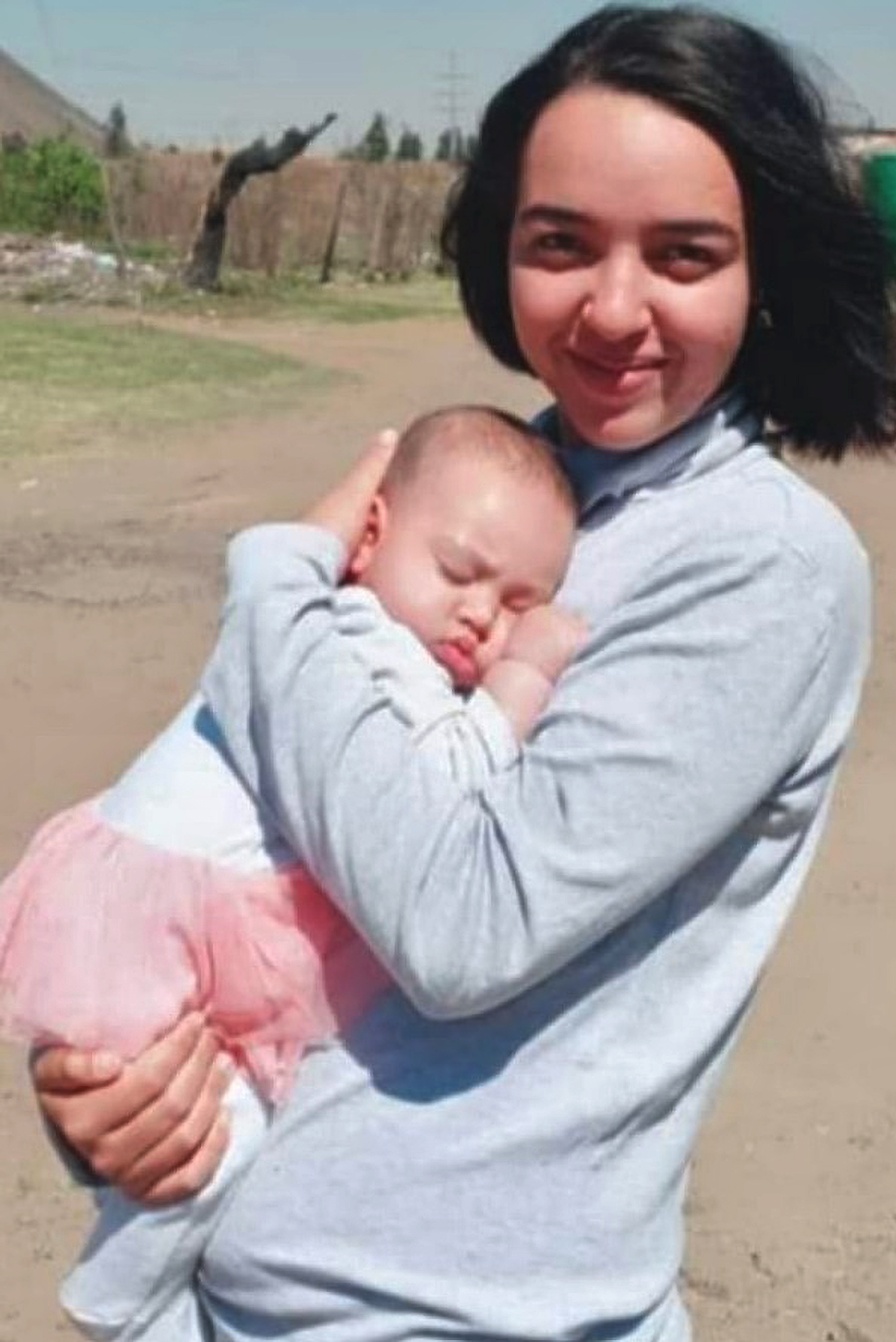