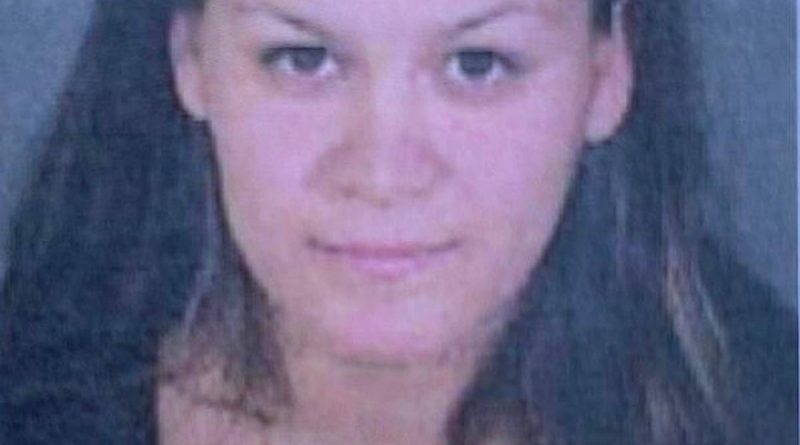 The mother of three children – all under the age of 5 – found slain inside a Los Angeles apartment Saturday morning has been arrested, police said.

Liliana Carrillo, 30, was arrested in Tulare County, about 322km north of Los Angeles. It wasn’t immediately known if she had a lawyer who could speak on her behalf.

The children’s grandmother returned home from work and found their bodies and the mother missing, Los Angeles police Lt. Raul Jovel said. The Los Angeles Police Department tweeted the children appeared to be under 5 years old.

A police spokesman initially said they were under the age of 3.

The gruesome discovery was made around 9.30am in the 8000 block of Reseda Boulevard, Jovel said.

Police said initial reports suggested the children had been stabbed to death, but no official cause of death has been released.

Jovel said investigators were still working to determine a motive.

The department received reports Carrillo was driving her car and heading north on Interstate 5 when she got in an altercation in the Bakersfield area.

She abandoned her car and carjacked another vehicle, Jovel said.Carrillo was detained in the Ponderosa area of Tulare County, about 160km north of Bakersfield, police said.

“At this point, she is a suspect in this incident but that doesn’t exclude other people,” Jovel said.

Lupe Cuevas, a neighbour of Carrillo and her children, told the San Bernardino Sun that she interacted with the three children and their grandmother during afternoon walks around the neighbourhood.

One of the children, a girl, was drawn to her Chihuahua, Rosie, Cuevas told the newspaper.

“Those babies were such sweet little ones,” she said. “It hurts.”

Cuevas said she thought the girl was the middle child of the three.

“She wasn’t shy. She was sweet.” Cuevas said. “An angel shouldn’t have to go that way.”