A Russian woman who was murdered by an ex-special services soldier was tricked into giving her killer a lift thanks to a fake profile on a car-sharing app.

The body of Irina Akhmatova, 29, was discovered in a forest after convicted rapist Vitaly Chikirev, 39, led police to her remains when he confessed to her murder.

Akhmatova, a married mother-of-one who ran two Burger King restaurants in Moscow, had agreed to give Chikirev a lift through an app called BlaBlaCar. 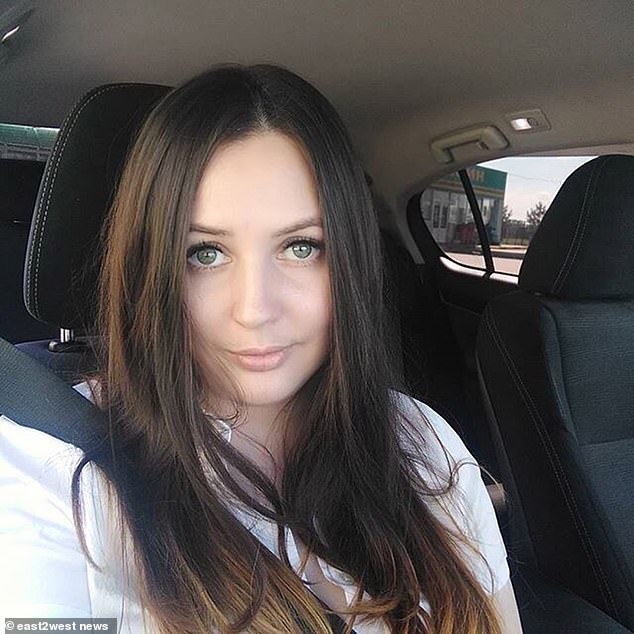 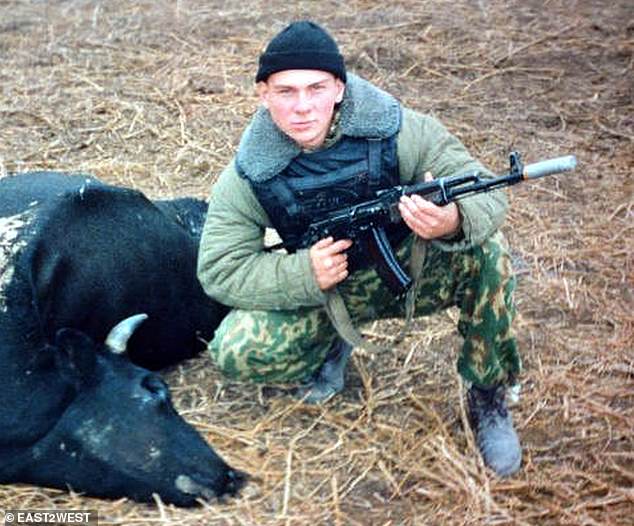 Vitaly Chikirev, 39, pictured while still serving in the Russian army, led police to Akhmatova’s remains when he confessed to her murder

Chikirev admitted in a police video to callously killing the mother-of-one, but evaded questioning on whether he had raped her before strangling her.

He used a false profile on BlaBlaCar to fool Akhmatova  into giving him a lift to her home city Tula where she lived with her husband and eight-year-old daughter.

The victim often used the carpooling app to pick up riders to keep her company on the 115mile drive from Moscow to Tula.

Akhmatova had been missing one week when Chikirev – previously jailed for a brutal sex attack – was detained and later confessed on camera to killing her.

Police suspect the woman was raped before she was killed, say reports. 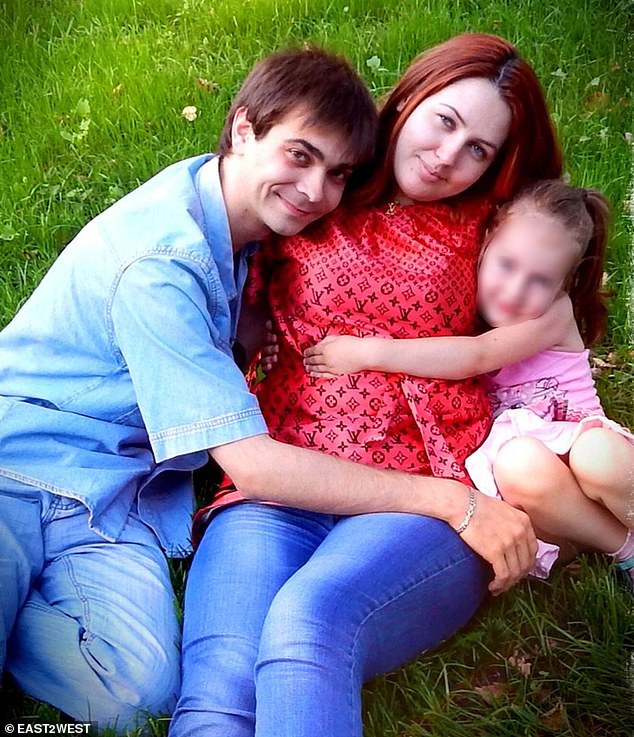 Tragedy: Akhmatova is pictured with her husband Dmitry and their daughter 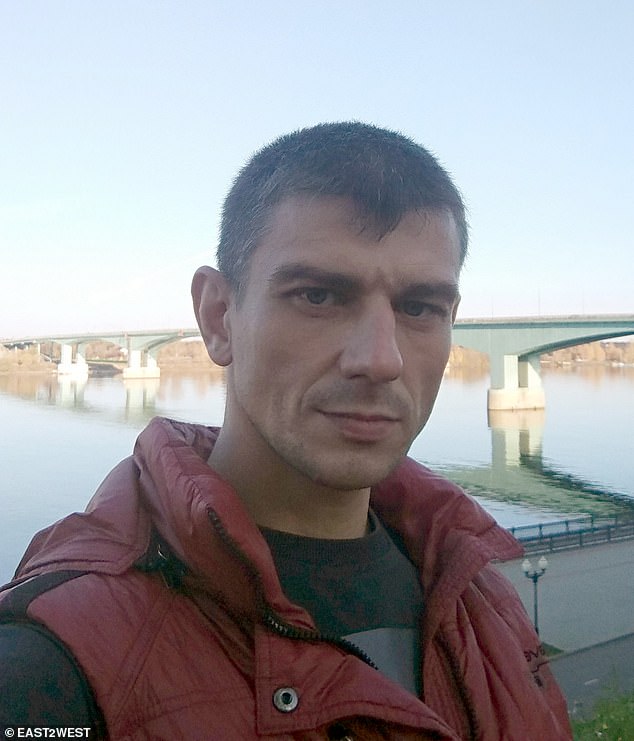 Chikirev admitted in a police video to callously killing the mother-of-one, but evaded questioning on whether he had raped her before strangling her 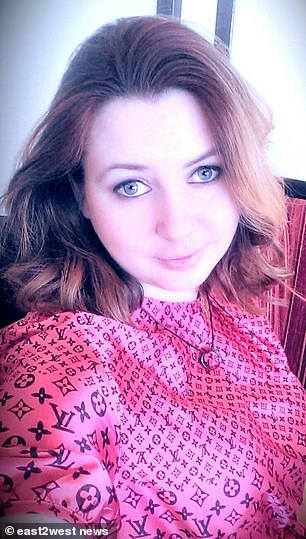 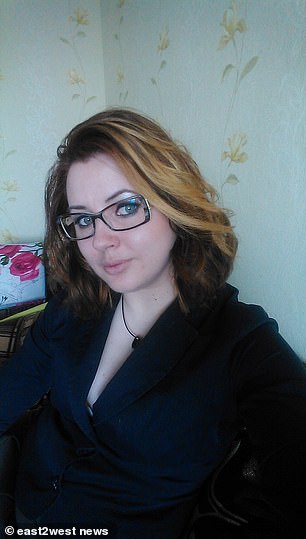 The man intended to steal then sell her Audi 4 car and rob her of money and jewellery but in the event dumped the car and made away with just £100 from her purse.

In law enforcement footage, the handcuffed suspect told his police interrogator he had been detained for the ‘murder’ of ‘some girl’ whose name he did not know, saying he was guilty and wanted to repent.

He told police where to find the body.

Akhmatova, director to two Burger King restaurants in the Russian capital, was married with an eight-year-old daughter.

Her Audi 4 was located covered in snow in a supermarket car park in Yaroslavl 170 miles in the opposite direction from Moscow.

The suspect had abandoned his plan to sell it when he heard there was a massive search underway for his victim.

After killing her he stole around £100 from her purse, say police. 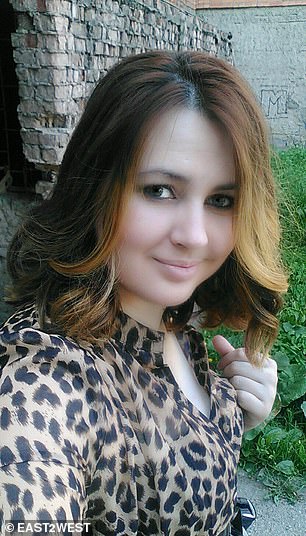 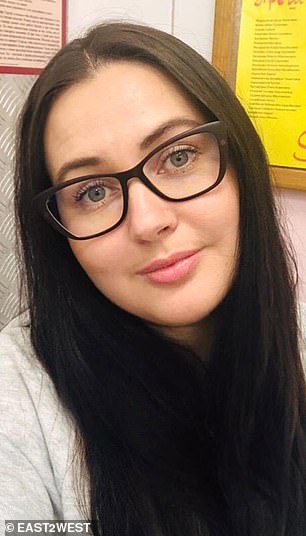 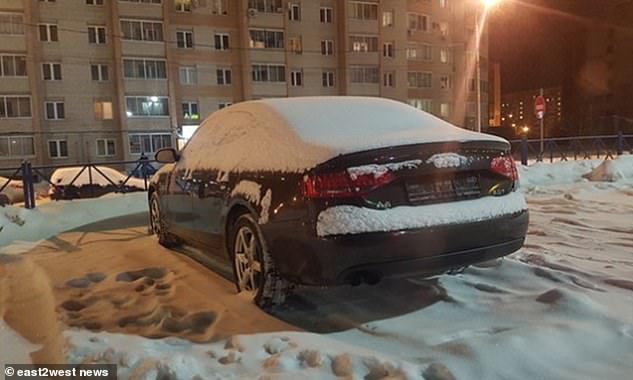 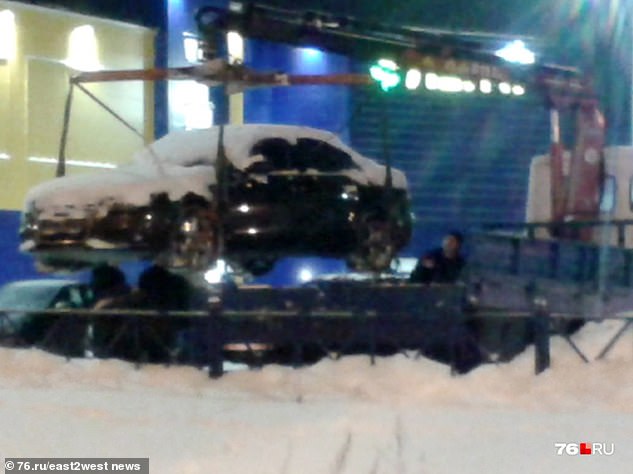 The man had set up multiple bogus profiles – male as well as female – on BlaBlaCar’s service aimed at taking lifts with a view to rob, say reports.

He had booked all the available places in his victim’s car using various aliases.

Akhmatova could not have known that the man she picked up on the outskirts of Moscow had several previous convictions for rape and armed robbery.

Chikirev is divorced and is believed to have had four children by three women.  He recently posted on social media that he is looking for ‘a new wife with a good income aged 18 to 27, at least 170cm (5ft6in) tall, breast cup size not less than B, who takes care of herself’.

His message went on: ‘I don’t smoke or drink alcohol, I know how to inspire a woman to earn money.

‘I am preparing myself for marriage!

‘What I want from you – only to support a family.’

The message told women not to reply if they were ‘poor, live with your mother, don’t have your own apartment, are fat or old, can’t find a man, or feminist or lesbian’.

A female friend said he was a ‘good man’ and refused to believe he could be a killer.

BlaBlaCar said they were in touch with law enforcement and the woman’s family.