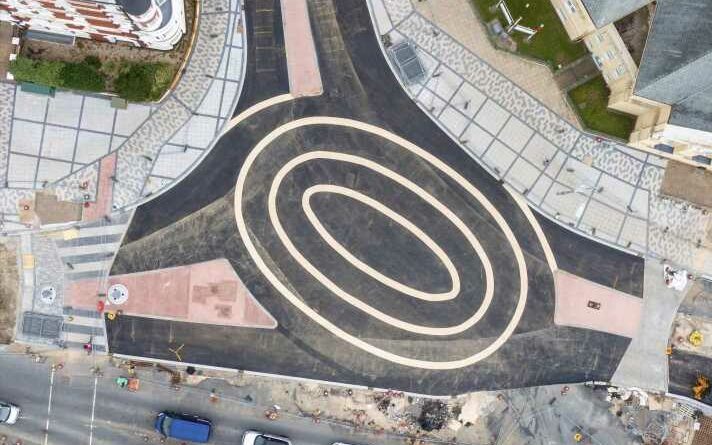 MOTORISTS have blasted a “bizarre” roundabout which is made up of three circles but have been told “you’ll get used to it”.

Drone pictures of the newly-opened roundabout in the Isle of Man’s capital Douglas show three rings in the centre of a junction which connects the same number of roads. 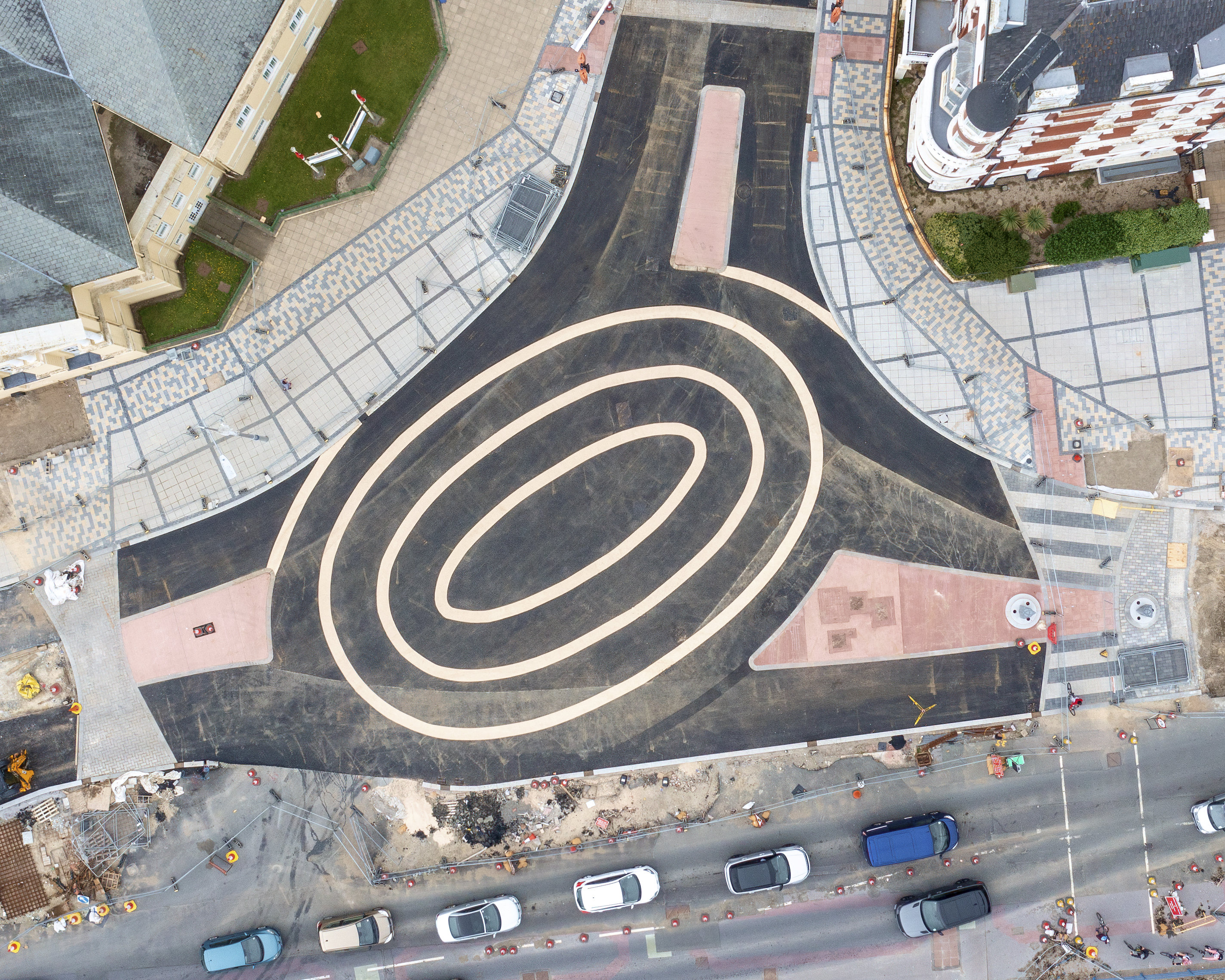 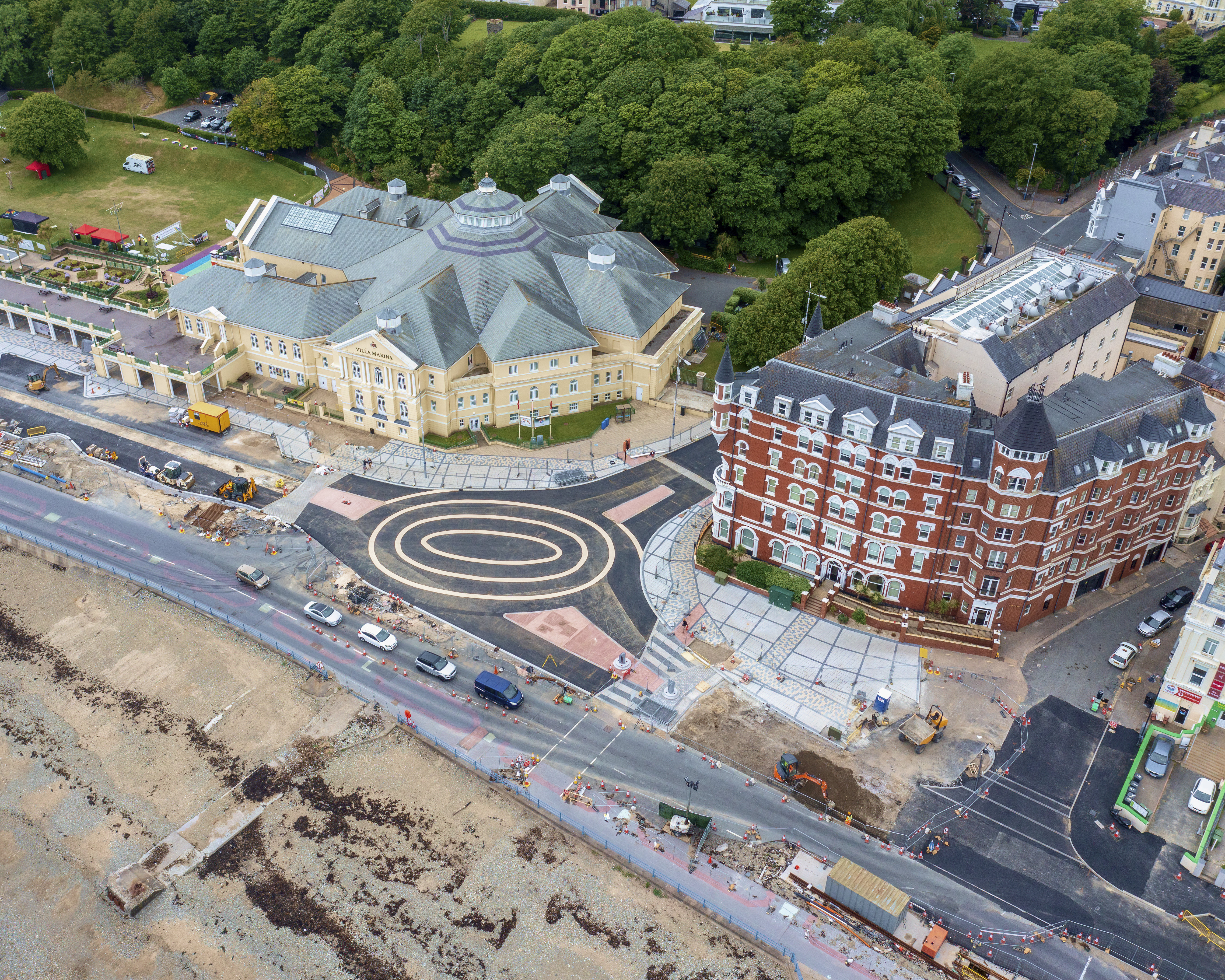 Locals have slammed the design, saying it is “impossible to work out” and “makes no sense”.

The island’s government though has said the roundabout should be approached just like “any other roundabout,” adding that motorists “will soon get used to them”.

A spokesman for the government told The Sun Online another roundabout nearby with the same design is planned after the first opened on June 14.

Islander Craig Goffin, who took the pictures, said: "This new roundabout is completely and utterly bizarre.

"It makes no sense to me, why not just put a regular roundabout in there? It's just confusing for everyone."

He added: "I'm worried that there will be accidents there because for some people it will be impossible to work out.

"They'll pull up to it and not know what all these lines mean or where to go. It's not the kind of roundabout anyone is familiar with. 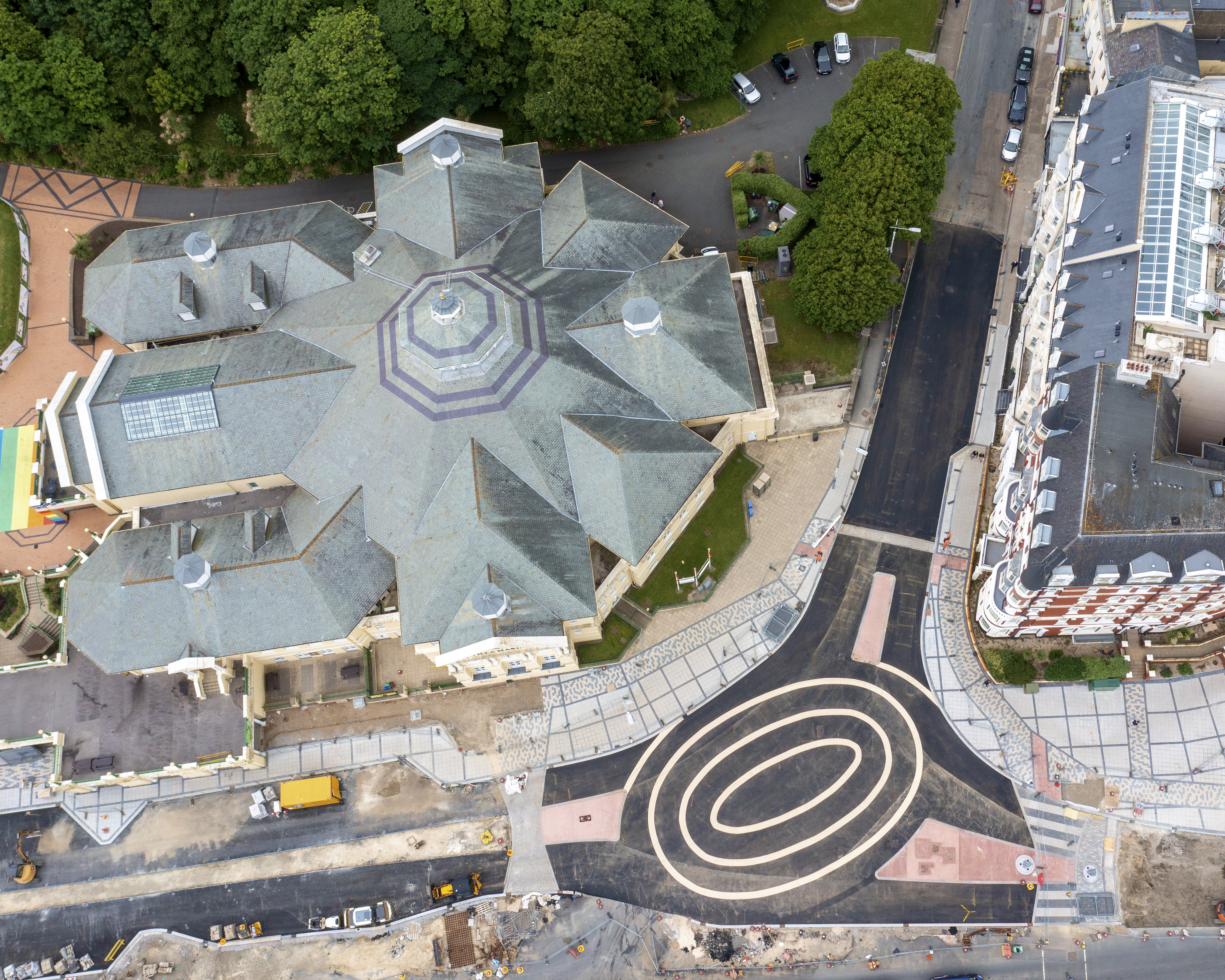 "People seem a bit panicked about it."

Thousands of people have taken to social media to criticise the design.

Julie Charlton, writing on Facebook, labelled the roundabout’s layout as “bloody dangerous,” adding "this design is for pages in a 'mind puzzle' book… shocking!"

Alan Desmond also compared it to a puzzle, saying: "A totally logical design – if you were on mind bending drugs, that is.

"Reminds me of one of those puzzles where you have to guide the little ball bearing to the centre.

"Other than that, it looks truly atrocious."

Craig, a 52-year-old IT service manager, also noticed that one of the roundabout's exits and entrances is only feet away from a zebra crossing.

As it was only opened on Monday so he said it's not yet clear how much people are struggling with the concept, but added that locals are "panicked". 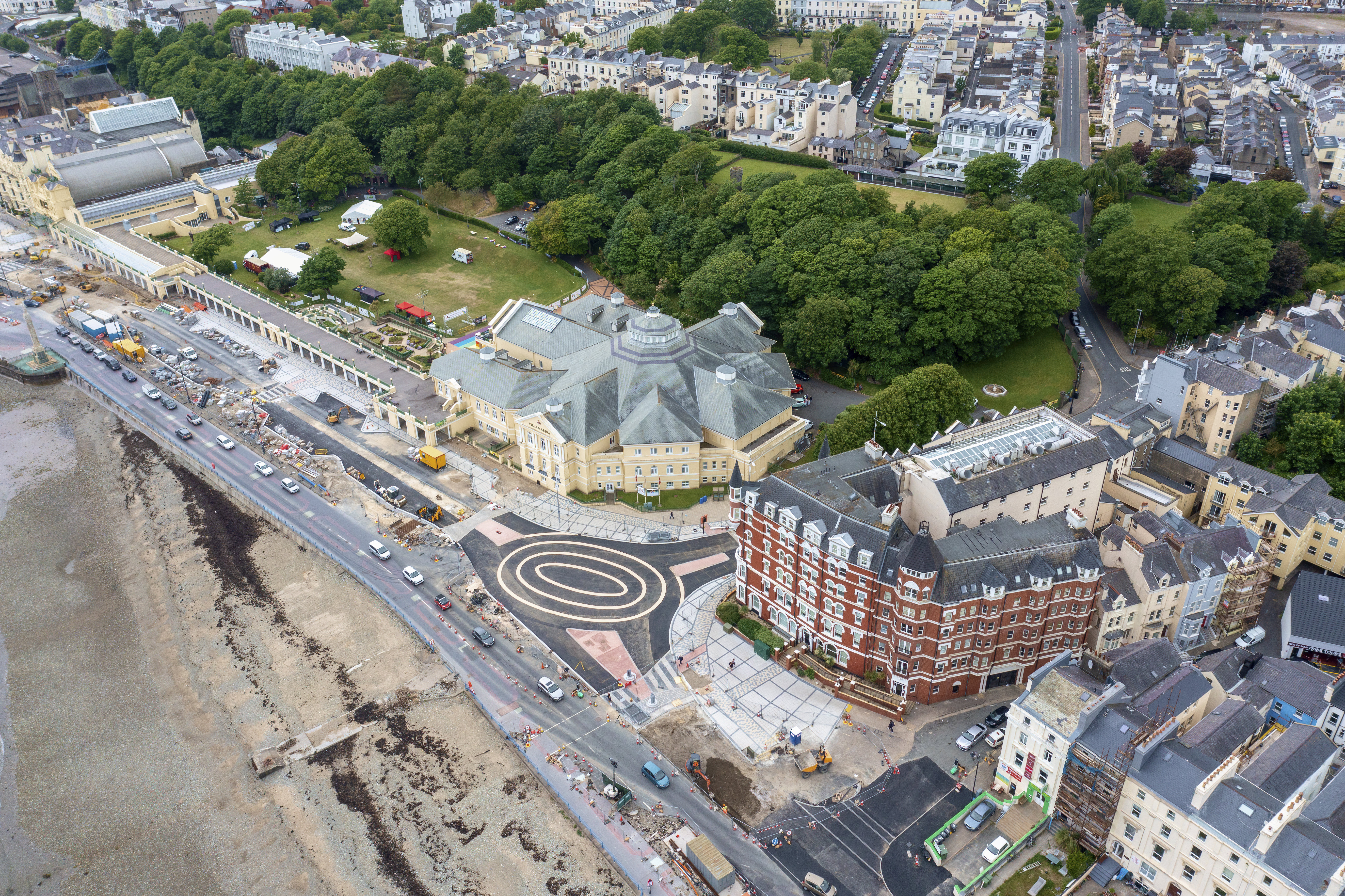 Craig said: "When the weather is nice and there are lots of people crossing there will be queues going around the roundabout.

He added: "It seems silly to say but we need some instruction on how to use this thing."

The Isle of Man government pointed out the design had been subject to planning approval and pictures of the design were shared on an official website beforehand.

The government described the design as a “roundel,” which is a circular disc used as a symbol

The word is most commonly used to refer to a type of national insignia used on military aircraft, like the red, white and blue Royal Air Force symbol.

A spokesman for the government said: "The Department of Infrastructure would like to reassure motorists that the two roundels being installed… are to be driven in the same way as any other roundabout.

"Roundels are designed not to have a traditional central island or a white-domed marking due to the nature of their design.

"They also act as a form of traffic calming, with both roundels sited within the 20mph speed limit for Douglas Promenade."

Infrastructure Minister Tim Baker added: "Roundels are part of modern highway design, having been used in the UK for a number of years.

"I feel, once the overall area is complete, motorists will soon get used to them."