Unacceptable! MPs blast fat cat pay at disabled car scheme with salaries that are ‘totally out of whack with reality’ 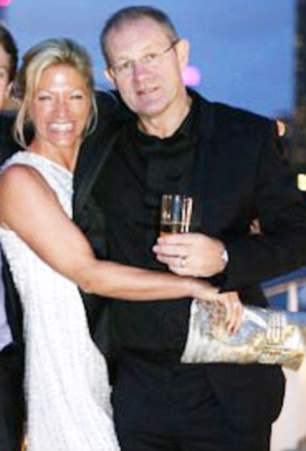 A damning report by MPs backs a Daily Mail investigation that exposed scandalous use of public money at the charitable scheme.

Motability arranges cars for disabled people in exchange for their state disability allowance.

But the Mail revealed in February it is paying huge salaries and hoarding £2.4billion of public money.

Our investigation led to directors being hauled before MPs on the work and pensions and Treasury committees. Today their reports find:

The MPs called on the National Audit Office (NAO) to conduct an examination of Motability’s accounts going back years.

Labour MP Frank Field, chairman of the work and pensions committee, said: ‘Huge thanks to the Mail for making this an issue, which the committees quickly and willingly took up.

‘The levels of pay pocketed by [Motablity’s] executives and the cash reserves it is hoarding are totally out of whack with reality of its position in the market. That one member of staff is paid over ten times what the Prime Minister earns is one example of where Motability needs to get a grip of itself and realise the privileged position in which it trades.’

When the Mail exposed the scandal, we revealed how Mr Betts, 56, lives in a £5million flat overlooking Tower Bridge. 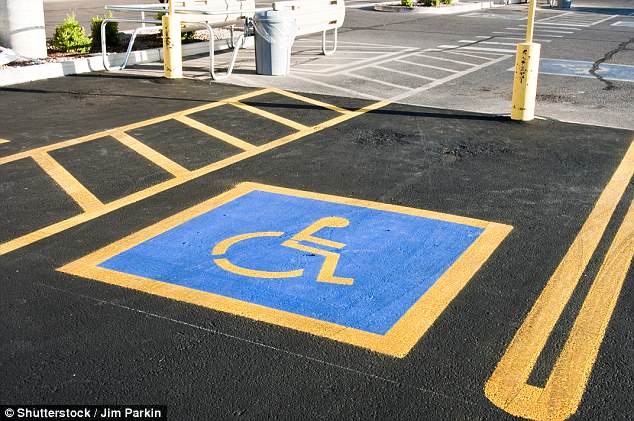 Motability Operations – a limited firm operating under contract to the Motability charity – says pay is set by comparing salaries with bosses of FTSE 250 firms. But the MPs said: ‘Given its existence as a taxpayer-supported monopoly, the zero competition it faces for customers, and the context of restrained welfare spending in which it operates, the level of executive pay is totally unacceptable.’

For the past decade, Motability has hoarded £200million a year in unspent funds, giving it what the MPs termed ‘an exponential increase in reserves’ to £2.4billion.

Nicky Morgan MP, chairman of the Treasury committee, said: ‘High levels of executive pay and significant financial reserves are difficult to square with the honourable objectives of the scheme. It seems that Motability may have lost its way. [The government] should ask the NAO to carry out a full inquiry into the value for money of the Motability scheme.’

The Government confessed it knew for at least five years that Motability had received too much public money. Sarah Newton, minister for disabled people, told MPs ministers had ‘repeatedly’ challenged Motability bosses about hoarding such vast reserves.

Charlie Elphicke MP told the Motability bosses their operation was ‘like a casino’.

Under the scheme, customers agree to their £58-a-week mobility benefits being paid directly to the firm, which gives them a vehicle with insurance, tax, servicing and breakdown cover included. Motability highlighted that the report recognised the scheme provides an ‘extremely valuable service’ to disabled people, and said it would welcome an NAO investigation.