Senior sources told The Sun they are convinced the Health Secretary wants to follow Scotland and set a floor price for booze to tackle binge drinking. 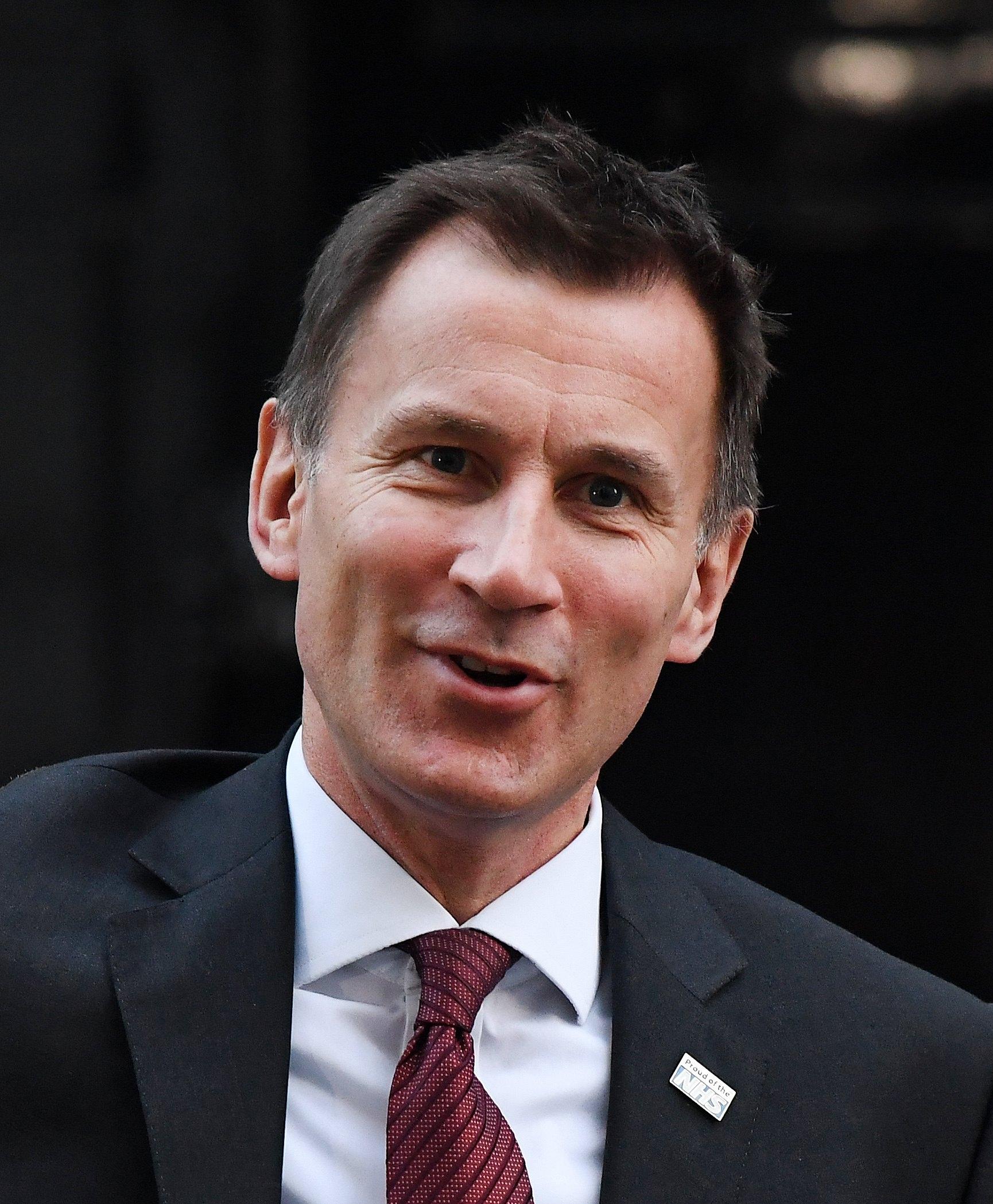 He backed a crackdown in 2013 before the controversial policy was scrapped by ex-PM David Cameron.

One Minister told The Sun: “We’re traditionally a low-tax, small state party and we have to get back to our roots. We’re making life sound very depressing by saying ‘You can’t do this’, ‘You can’t do that’.” 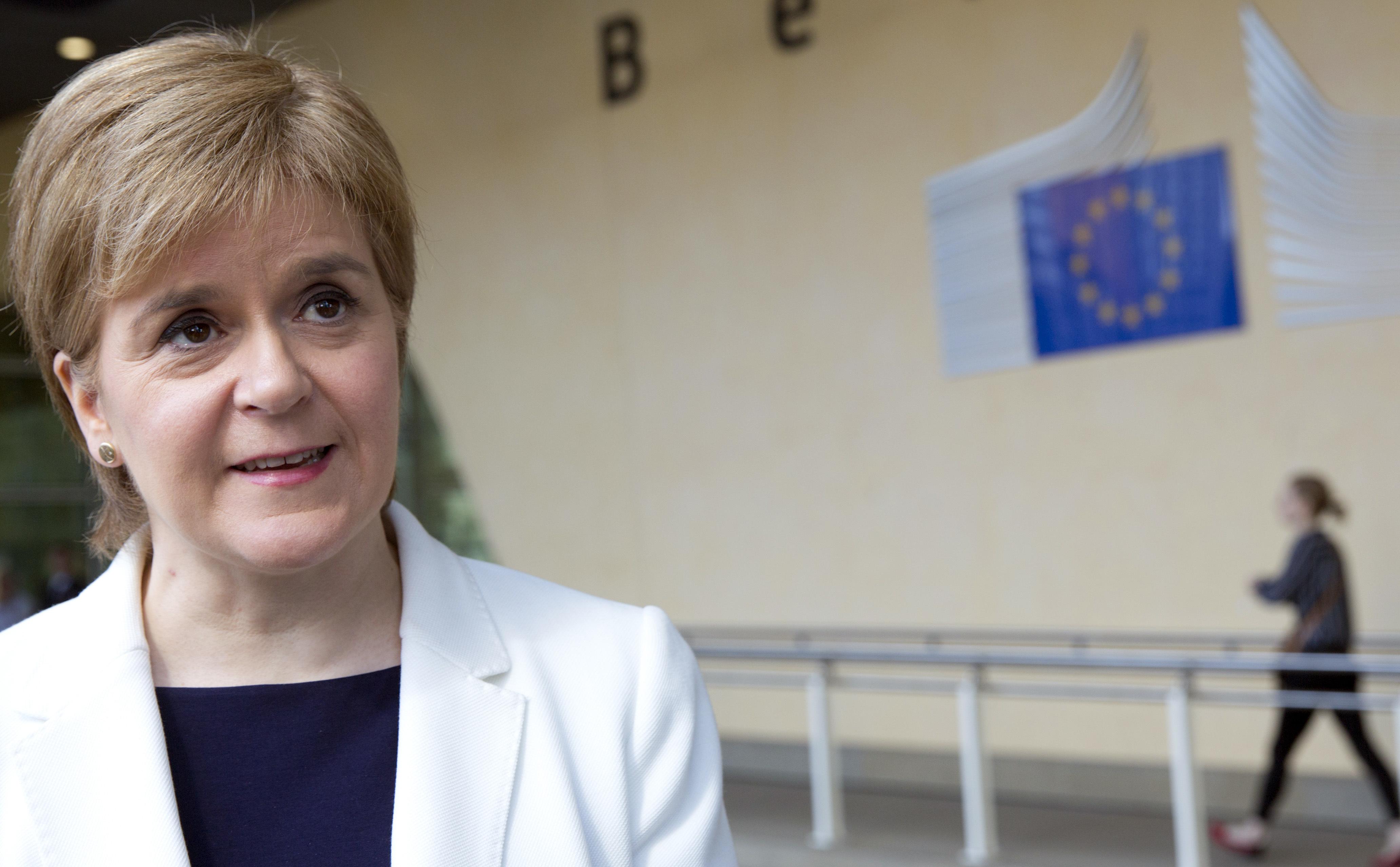 Scotland became the first country in the world to introduce minimum alcohol pricing – of 50p per unit – earlier this month. It meant whisky couldn’t be sold for less than £14 a bottle – a £4 rise.

Experts claim that while the bottom end of the market such as low-cost super strength cider has disappeared, some brands have brought prices DOWN to the minimum price.

Chris Snowdon of the Institute of Economic Affairs said a copycat move in England would only saddle poorer customers with bigger bills.

He stormed: “Introducing minimum pricing in England would cost consumers hundreds of millions of pounds and do nothing to help people who have an alcohol problem.” 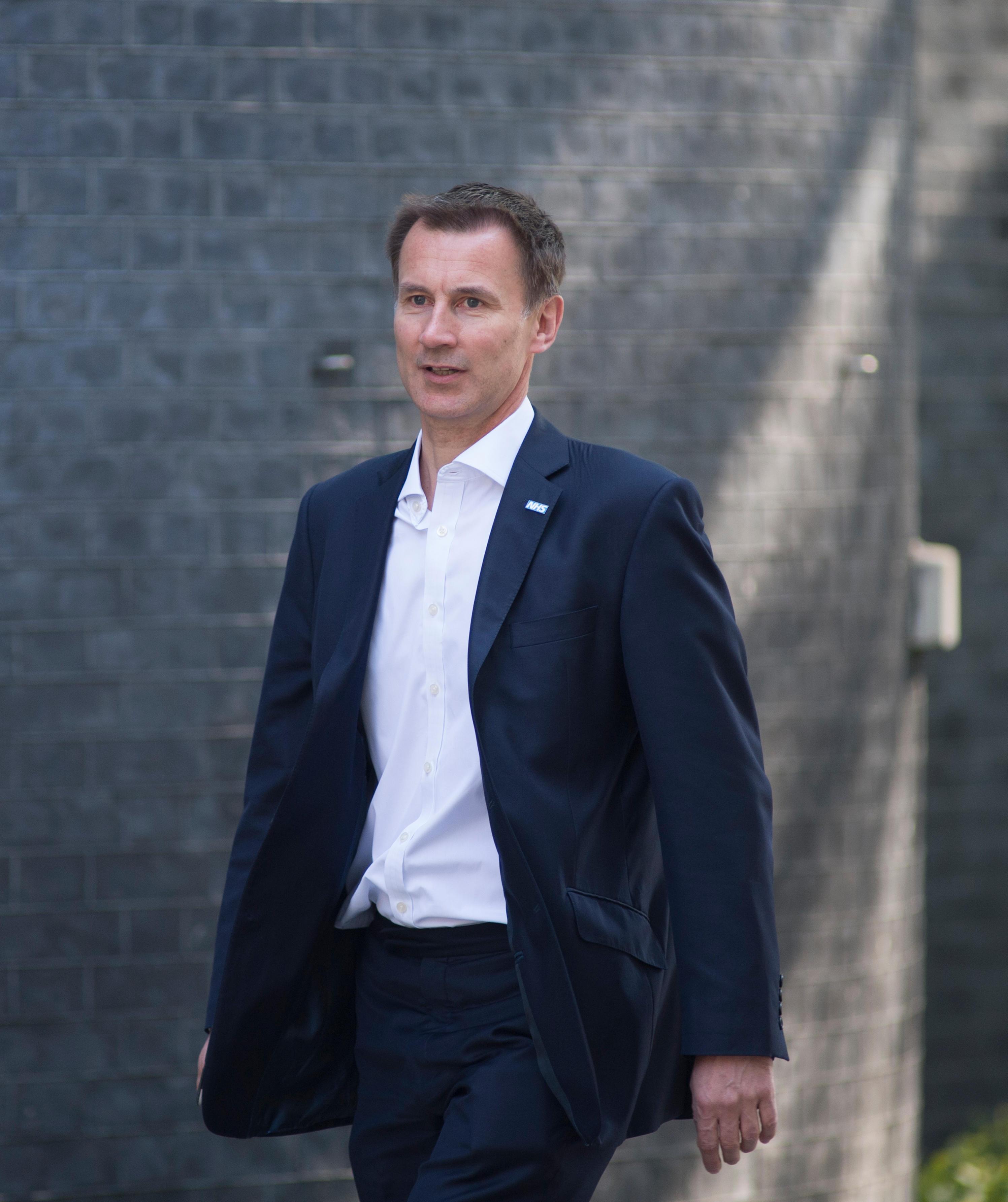 He said: “The whole of devolution is to allow different parts of the UK to try different policies.

“The SNP have been unwise enough to introduce the regressive policy of minimum pricing.

“As Scottish shoppers flood over the border in search of less extortionate prices, Nicola Sturgeon will be desperate for England to join her in her folly.

“English politicians should sit back and watch her and her pet project fail.” 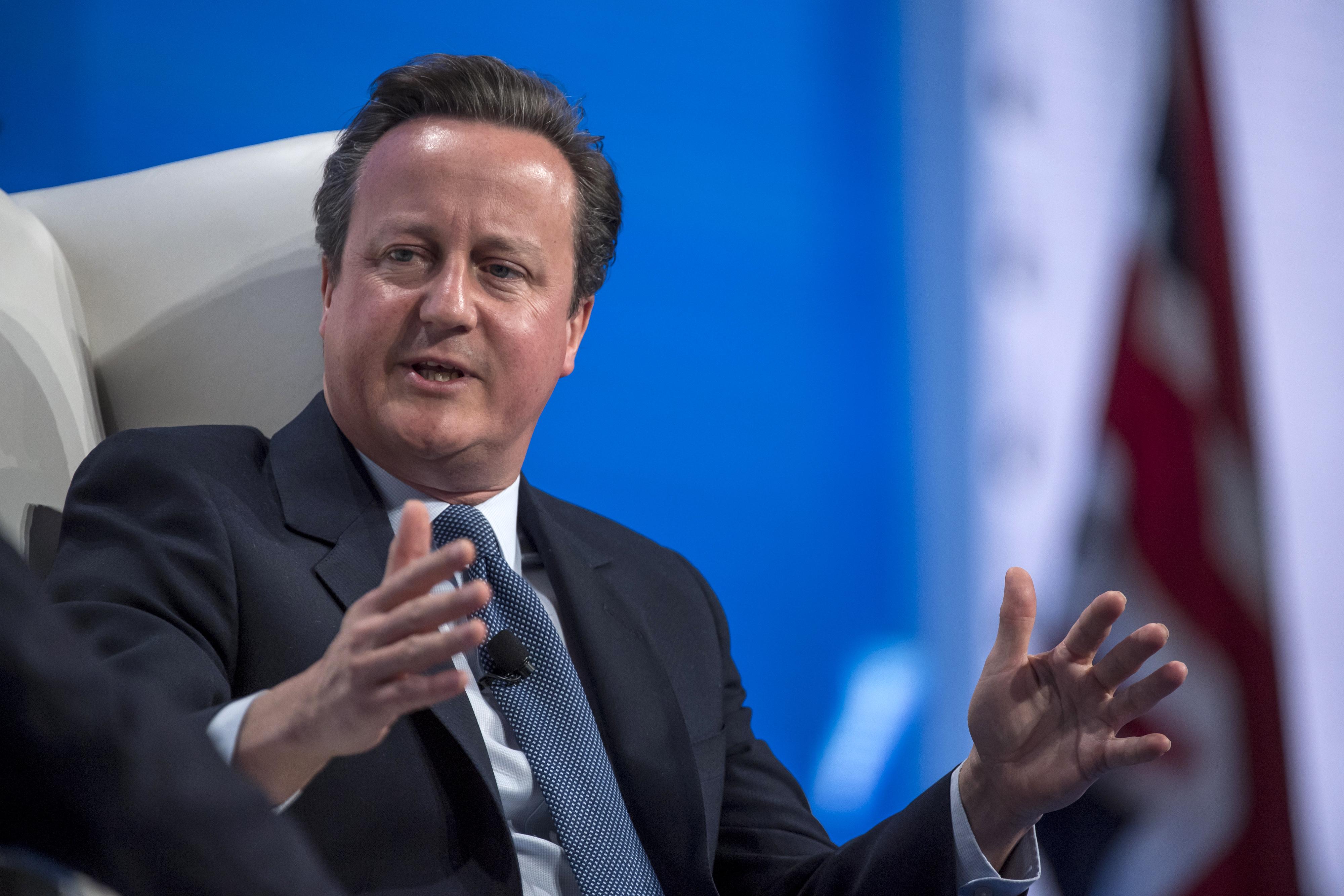 Challenged whether was a supporter of the idea of minimum pricing in 2013, Jeremy Hunt said: “I am.”

At the time, he said: “I’m against binge drinking and I want to clean up our town centres which I think have been blighted by binge drinking for far too long.”