Home » World News » Mum, 22, who died of heart attack during sex had date rape drug GHB in her body as mother says she 'fell in with bad crowd' 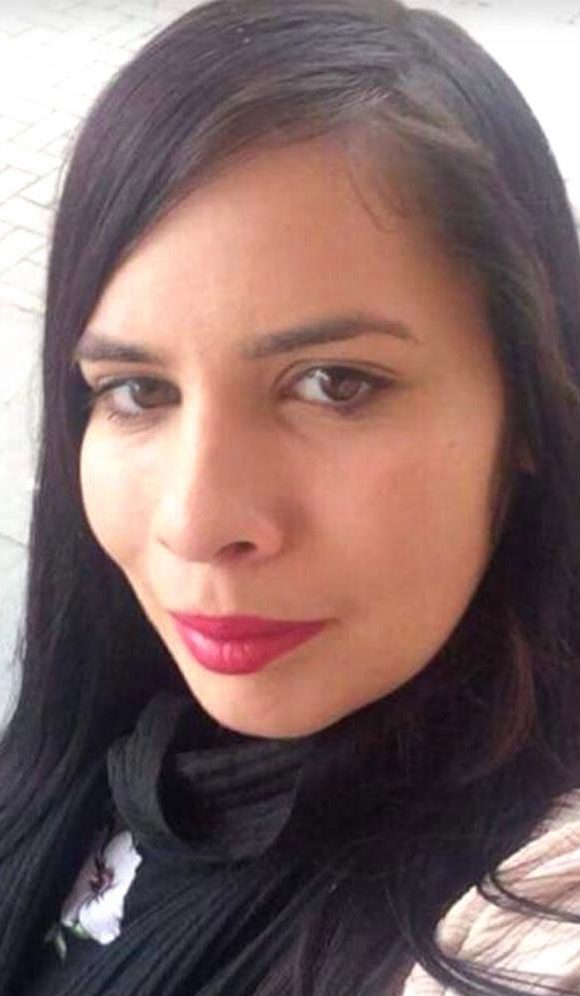 Habib was arrested on suspicion of murder after waking up next to her motionless body – but was freed without charge after cops found no evidence against him.

Gloucester Coroner's Court heard how Hayuley had "fallen in with a bad crowd" as a teenager.

"When she was about 14 and a half to 15 years old she mixed with the wrong people and they led her astray. They abused her and they used her." 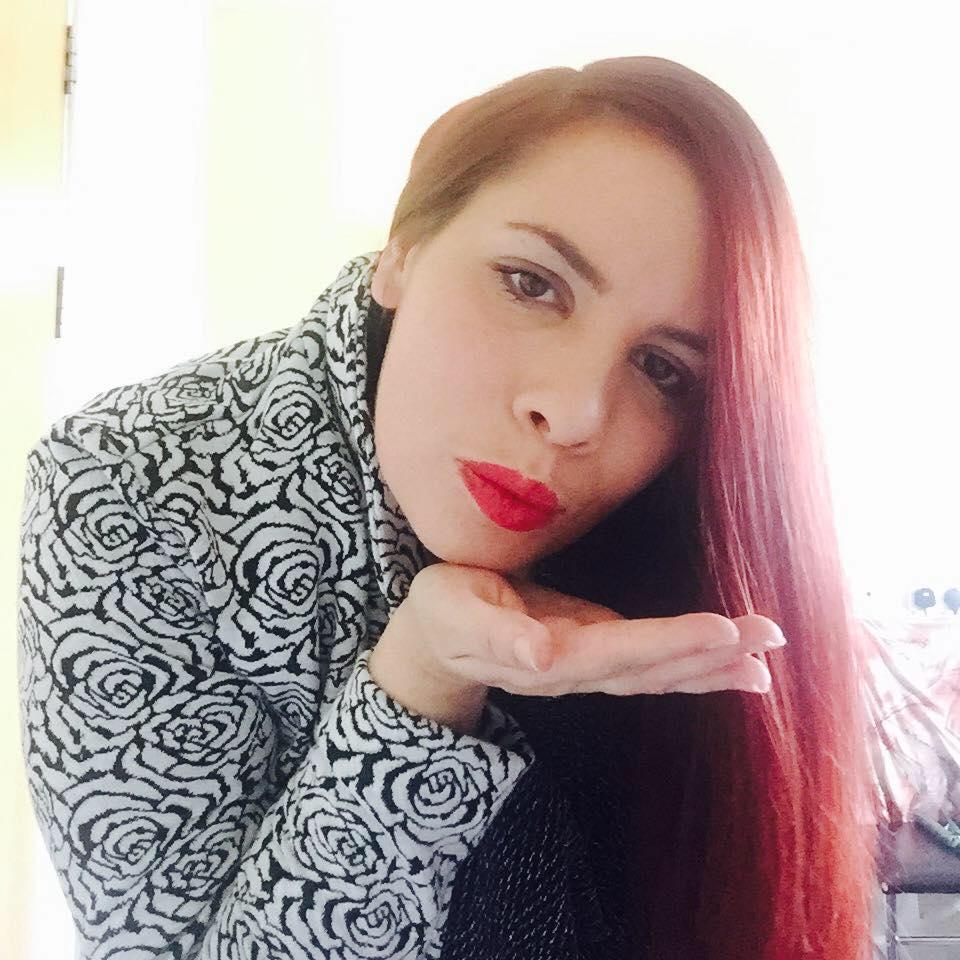 Medical experts revealed that Hayley was nearly seven times the drink-drive limit the night she died – and toxicology reports found trace amounts of GHB in her blood.

But coroner Katy Skerrett said the 'date rape' drug did not contribute towards her death.

The inquest heard she had been on several trips abroad with men after separating from her husband.

She'd had sex with Mr Habib in the past, and on the day before her death he had travelled from London to Gloucester to meet her. 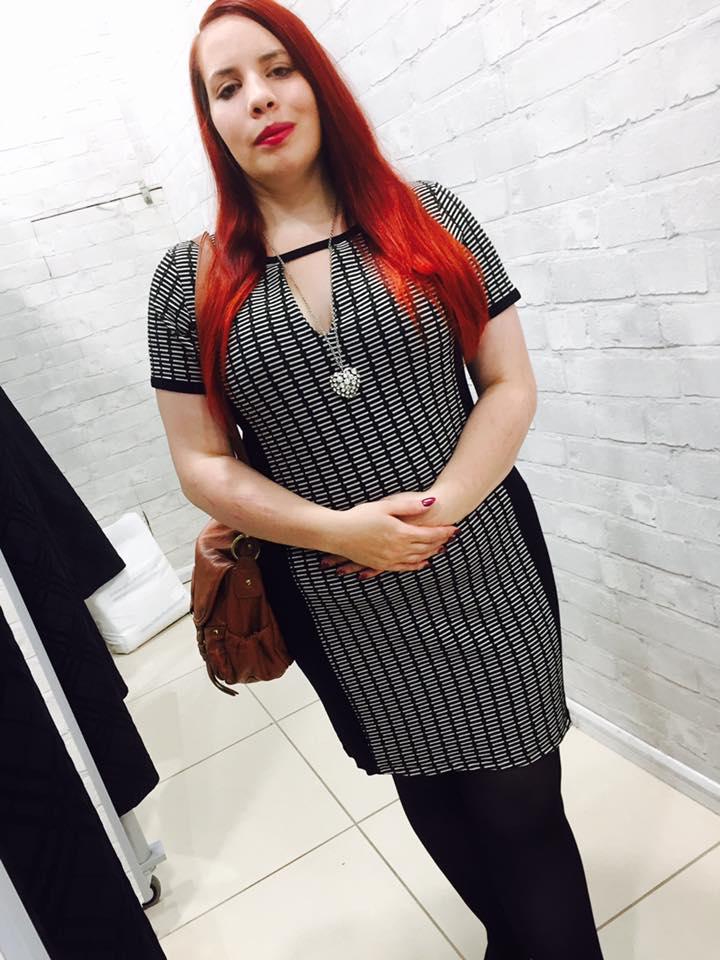 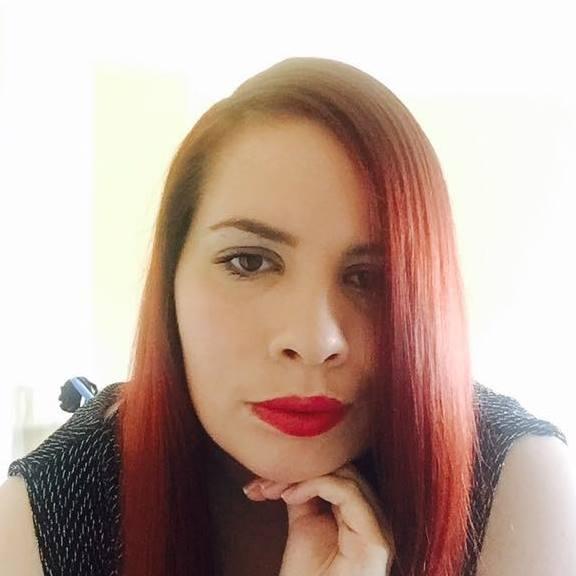 A family statement issued shortly after her death said "Hayley was only 22-years-old with two beautiful little girls. She had her whole life to look forward to.

"Taken from us all at such a young age words can't describe how the family are feeling at the moment."