A MUM reportedly set the breakfast table before drugging and smothering her five children after she was left "overwhelmed" when she split from her husband.

German police are continuing to investigate the massacre with the prime suspect being children's mum, who has been named only as Christiane K . 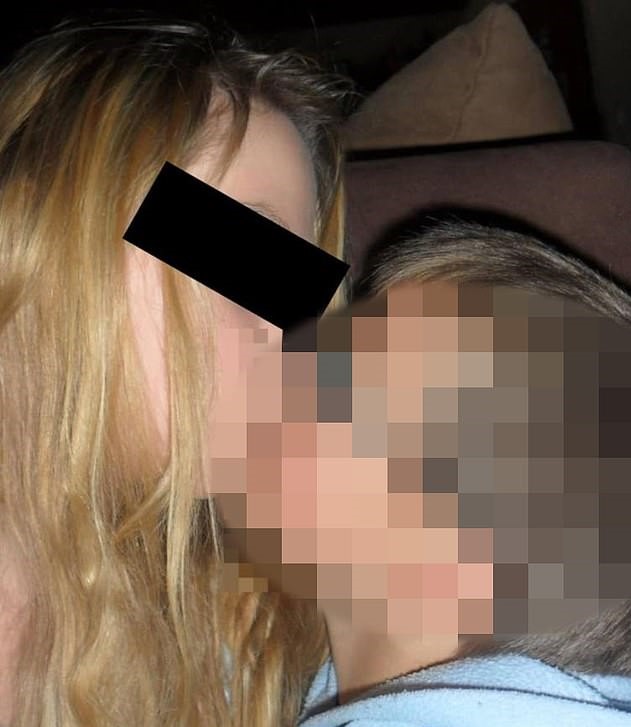 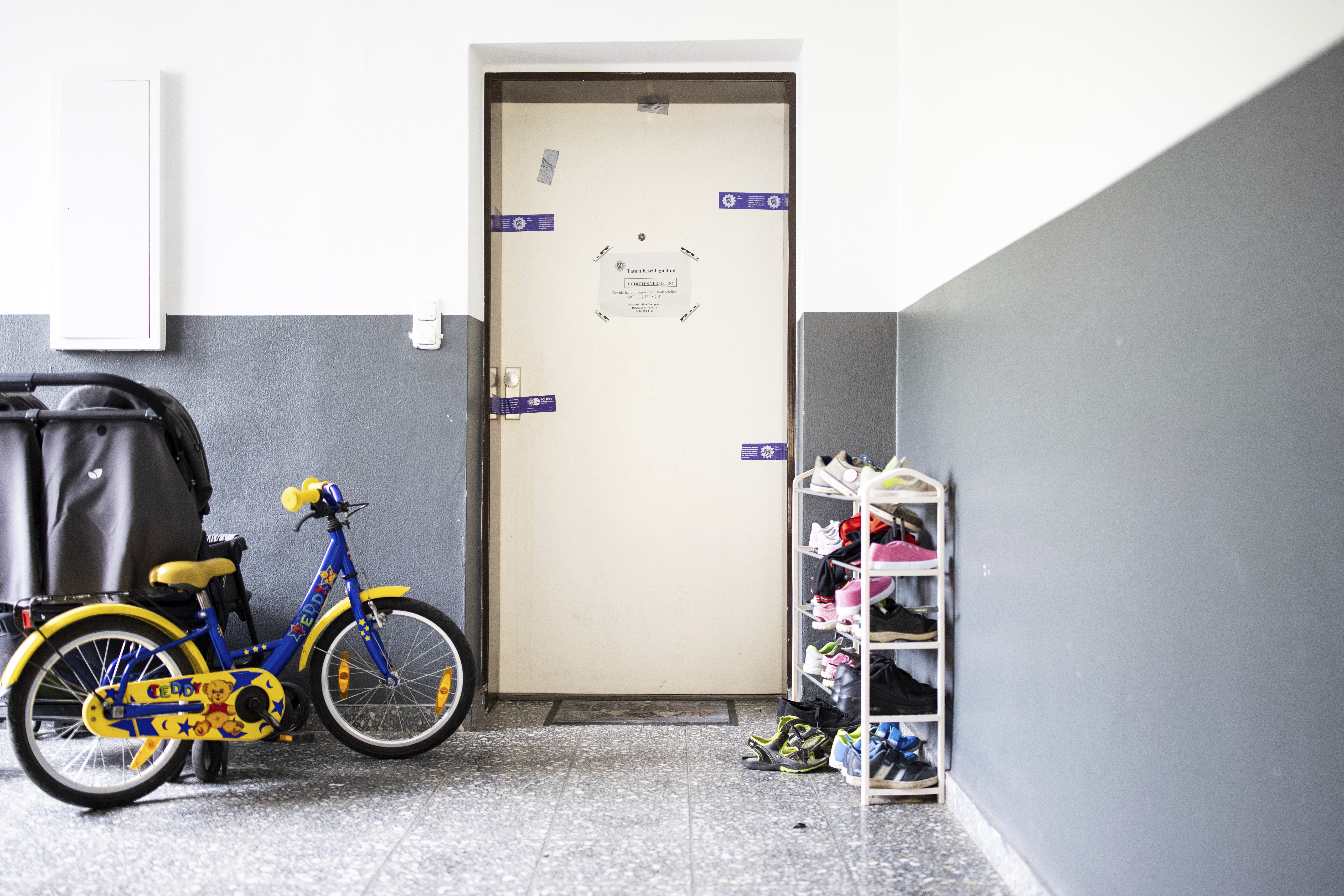 The children – aged between 1 and 8 – were all found dead by police at the family's flat in Solingen, western Germany.

Chief investigator Marcel Maierhofer said the kids were all found lying on their beds with the breakfast dishes still on the kitchen table.

Prosecutors have said new toxicology reports indicate the children were suffocated after being sedated with an "unknown agent".

The mum is then believed to have gone with her her oldest son Marcel, 11, to Dusseldorf where she attempted suicide by throwing herself under a train.

Mr Maierhofer said she is believed to have "carried out the act while she was feeling emotionally overwhelmed, and that too is the motive".

Police believe she became distressed after splitting from her third husband one year ago and suffered deteriorating mental health, reports Bild.

Cops who entered the flat to make the grim discovery on Thursday are reported to have broken down in tears.

"When the police and rescue workers came out crying, it was clear to us that something bad must have happened,” one resident told Pledge Times.

Cops were also said to be shocked by the state of the family's living conditions in the rundown flat.

Pictures from the scene shows handprints on grubby windows, and dead plants sitting on a balcony. 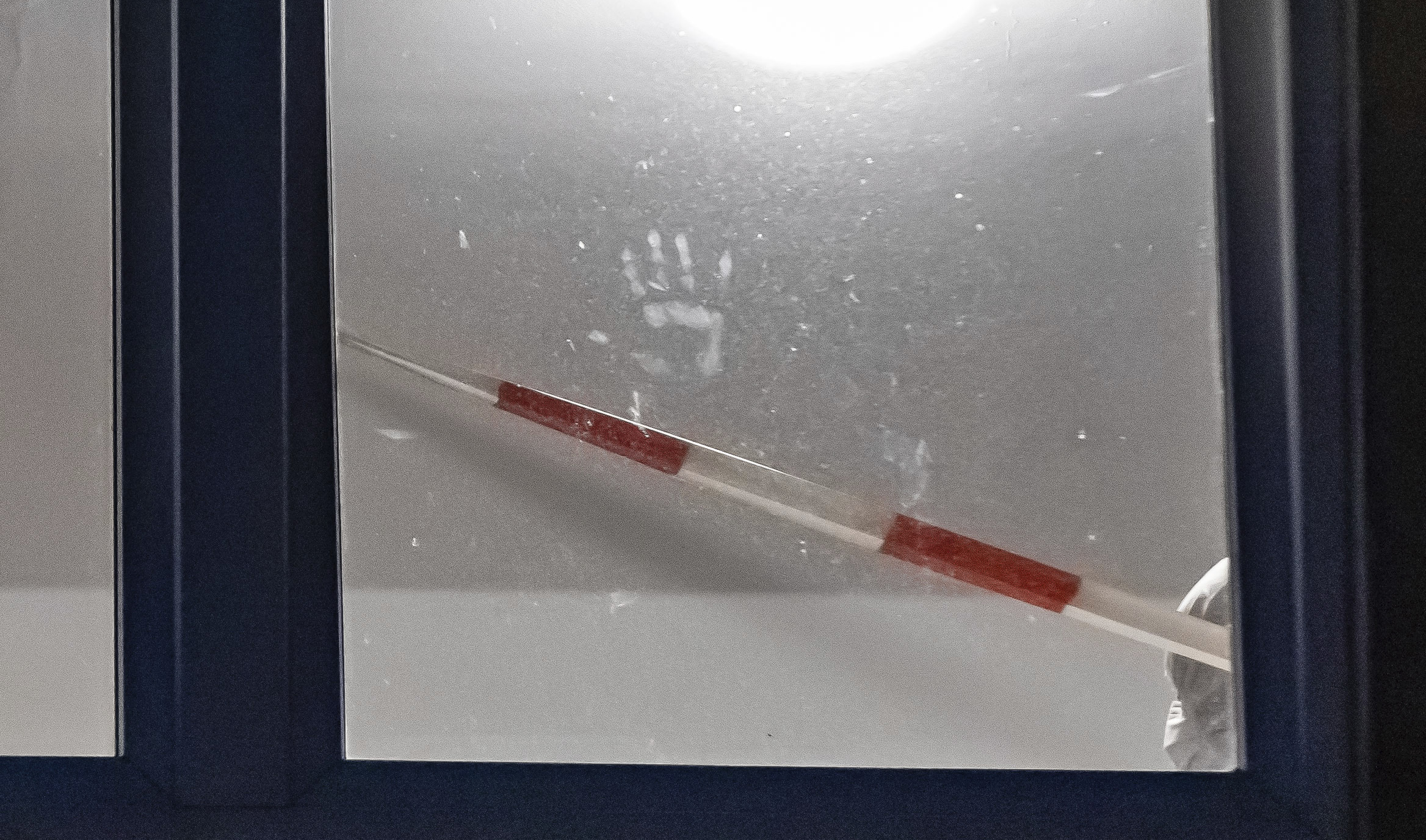 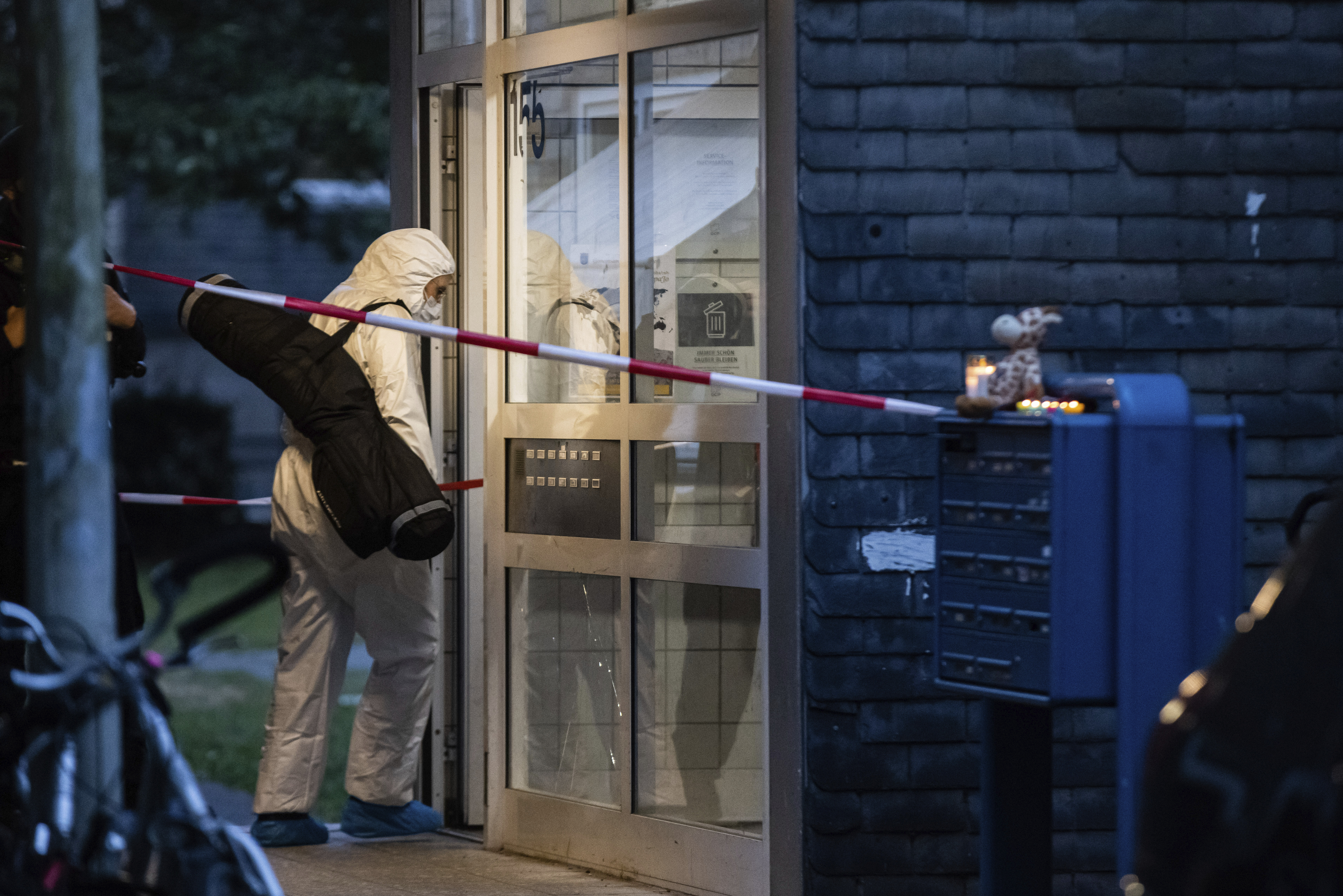 Despite being traumatised by what they found, the hero rescuers tried to resuscitate the five children.

But cops said the victims were "lifeless" when the found the bodies.

Neighbours have heldvigils outside the apartment block as the lit candles for the tragic children.

Photos show the growing pile of flowers and stuffed animals being placed close to the scene.

One message simply reads "why?" in German.

Social services in Solingen have confirmed they were aware of the family but had noticed any problems that were cause for alarm.

Detectives are due to interview the mum once she has recovered in hospital.

Cops do not know why she spared her oldest son, as neighbours asked "how desperate do you have to be to kill your own children?". 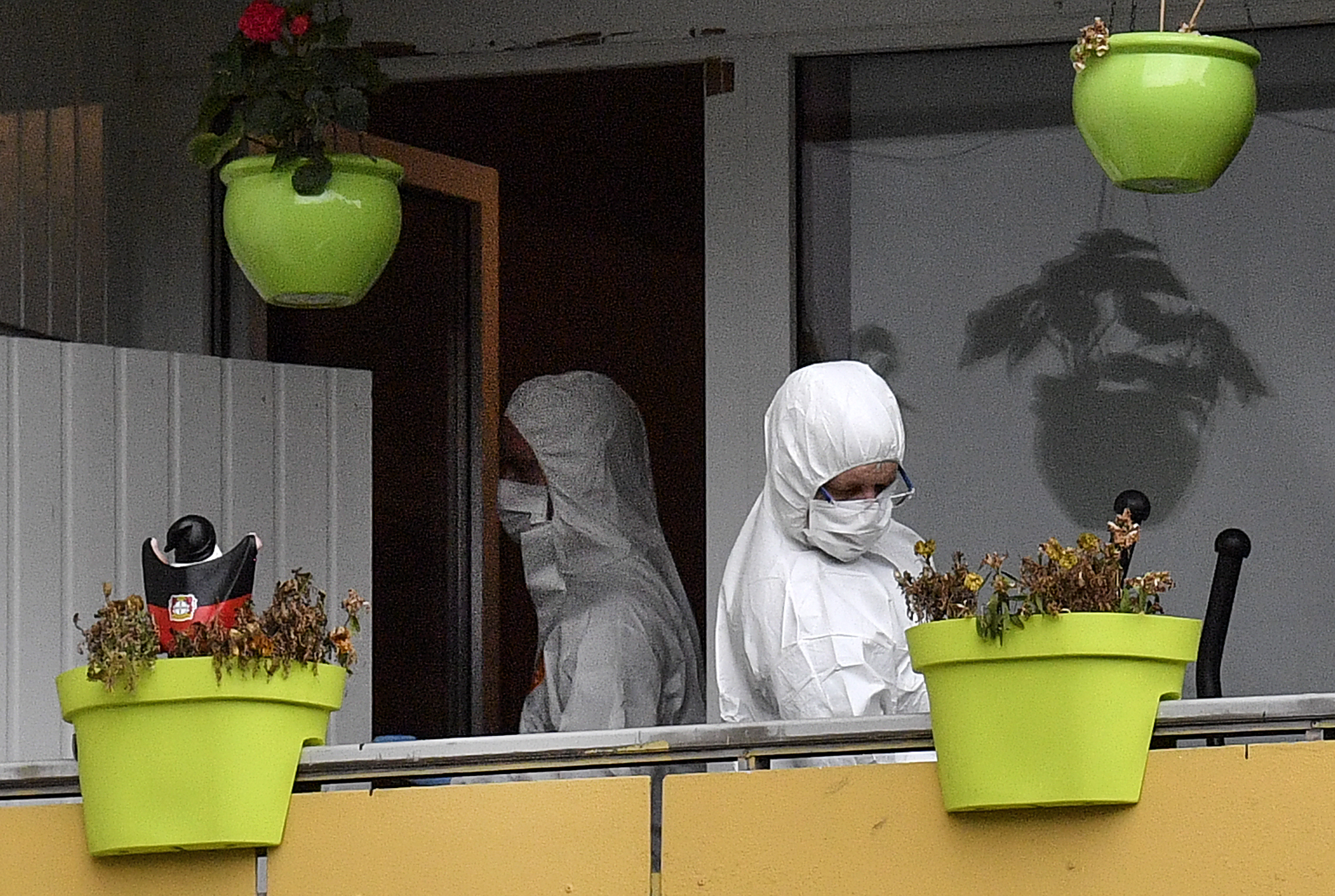 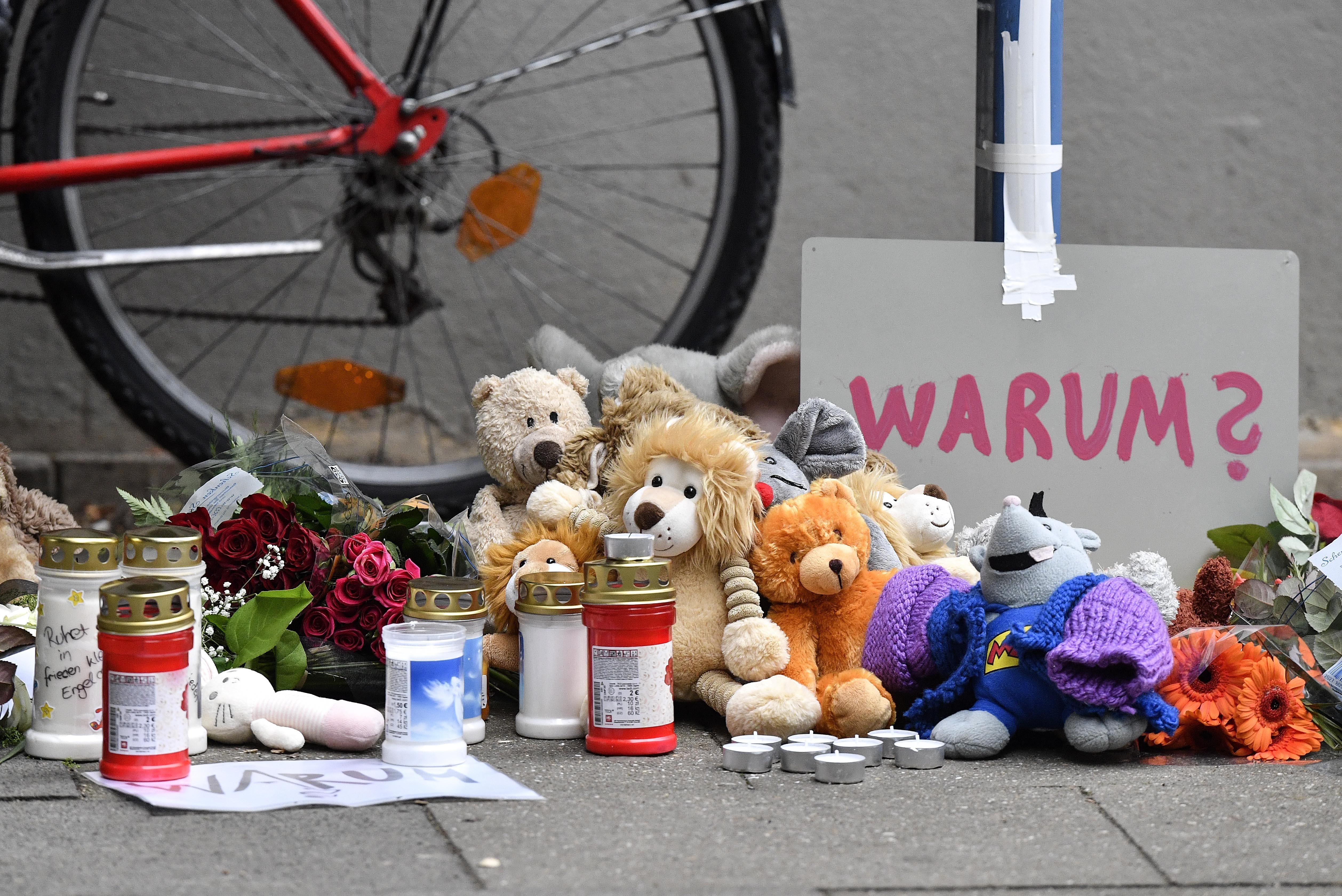 It is believed the children were killed on Wednesday night and the next day Christiane K. and Marcel traveled on a train to Dusseldorf – 20 miles from their home.

He was left on the train as his mum got off and threw herself onto the tracks at Dusseldorf Central Station.

She was rescued by firefighters but remains in a serious condition.

Christiane K reportedly texted her mum at around lunchtime and said "send the police to the apartment, the children are dead".

The boy is reported to have stayed on the train until he got to his grandma's house some 30 miles away in Mönchengladbach.

Police said he was not harmed and is currently in the care of relatives.

Cops have said they have not questioned him about the case as their "first priority is how we can help the child, all in all". 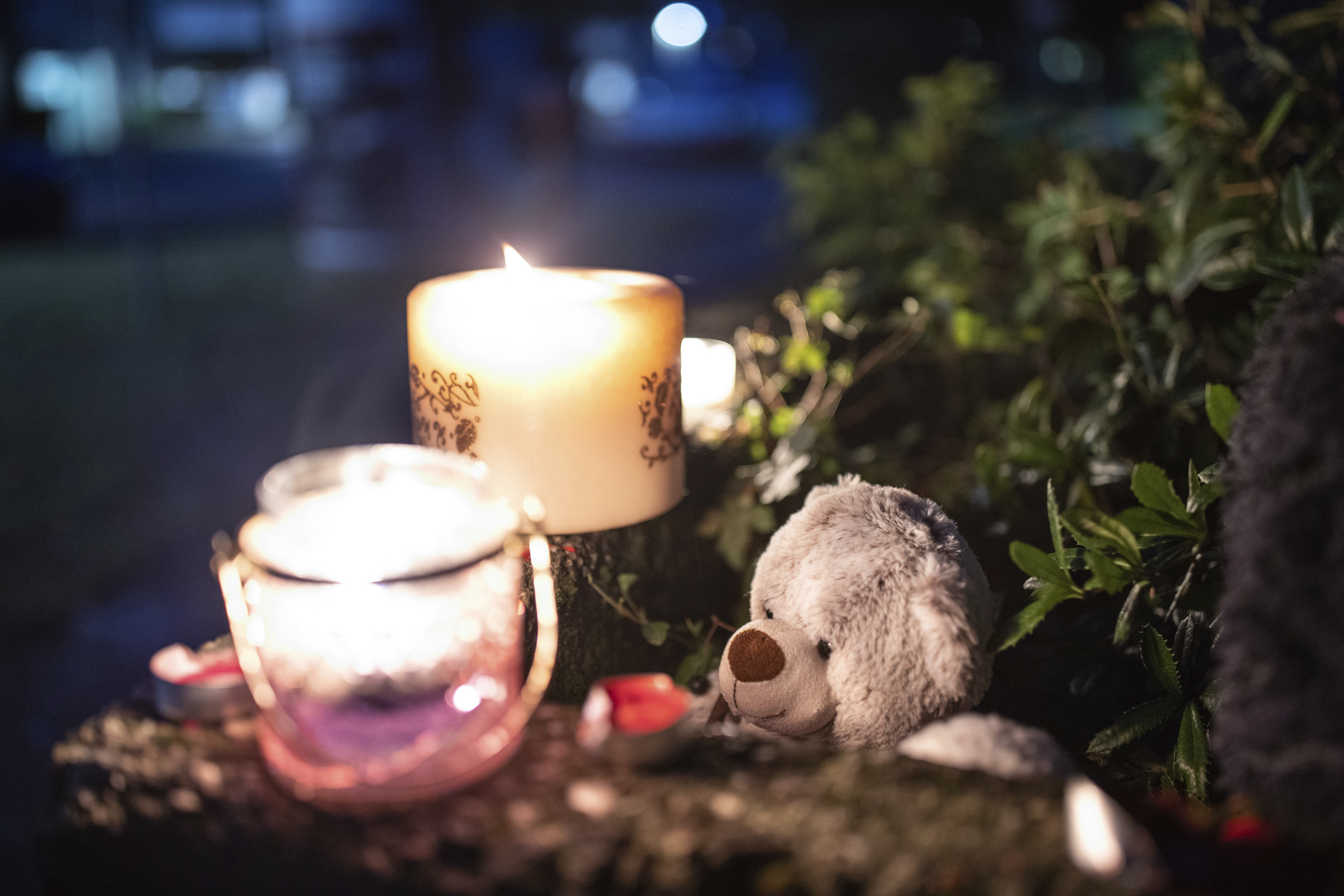 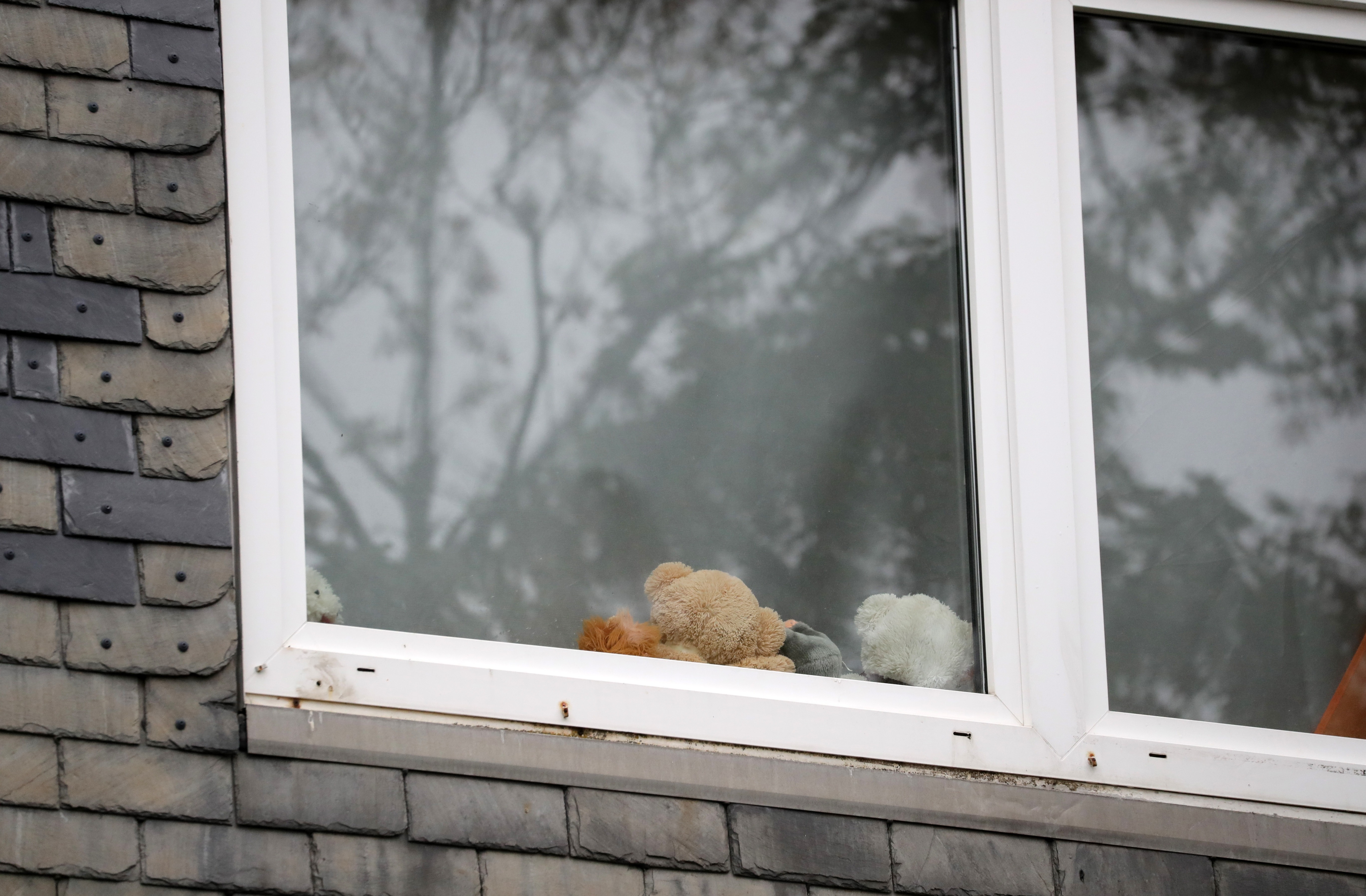 Chillingly, he wrote: "I just wanted to tell you that you won't see me anymore because all of my siblings are dead."

The pal initially thought it was a dark joke until he went to the family's apartment and found it completely sealed off by police.

Four of the children were from the mother's most recent marriage and two from an earlier relationship.

Cops are in contact with both fathers and neither are suspected of any wrongdoing in the case.

Stefan Weiand, a police spokesman, said: "We are assuming a crime was committed. How and why that happened, we cannot say.

"At the moment, we assume that the 27-year-old mother was responsible.

"The mother threw herself in front of a train in Dusseldorf and is badly injured."