Home » World News » Mum, 34, 'batters daughter, 4, to death because she didn’t help enough around the house'

A MUM has been accused of battering her four-year-old daughter to death because she was "useless" and did not help with household chores.

Vika Shelestova, from the village of Khodakivtsi, western Ukraine, suffered horrific injuries before falling into a coma at hospital. 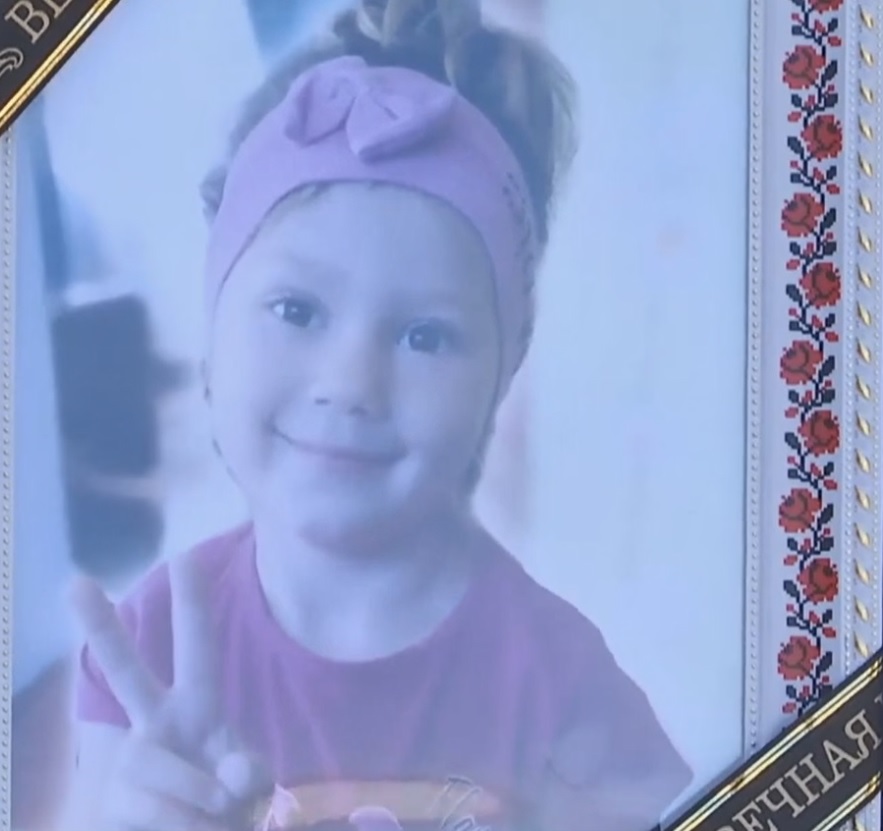 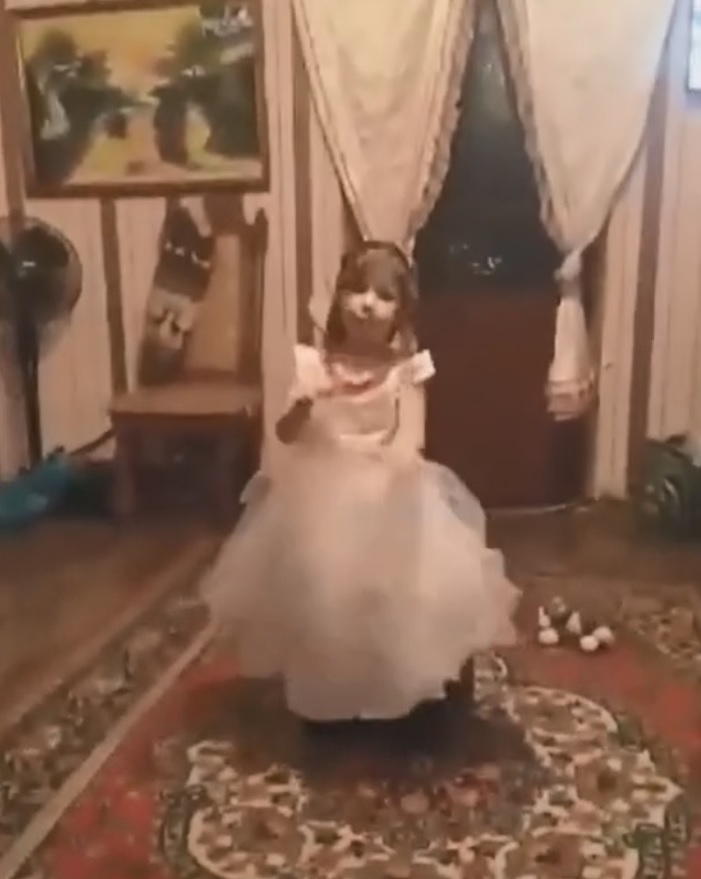 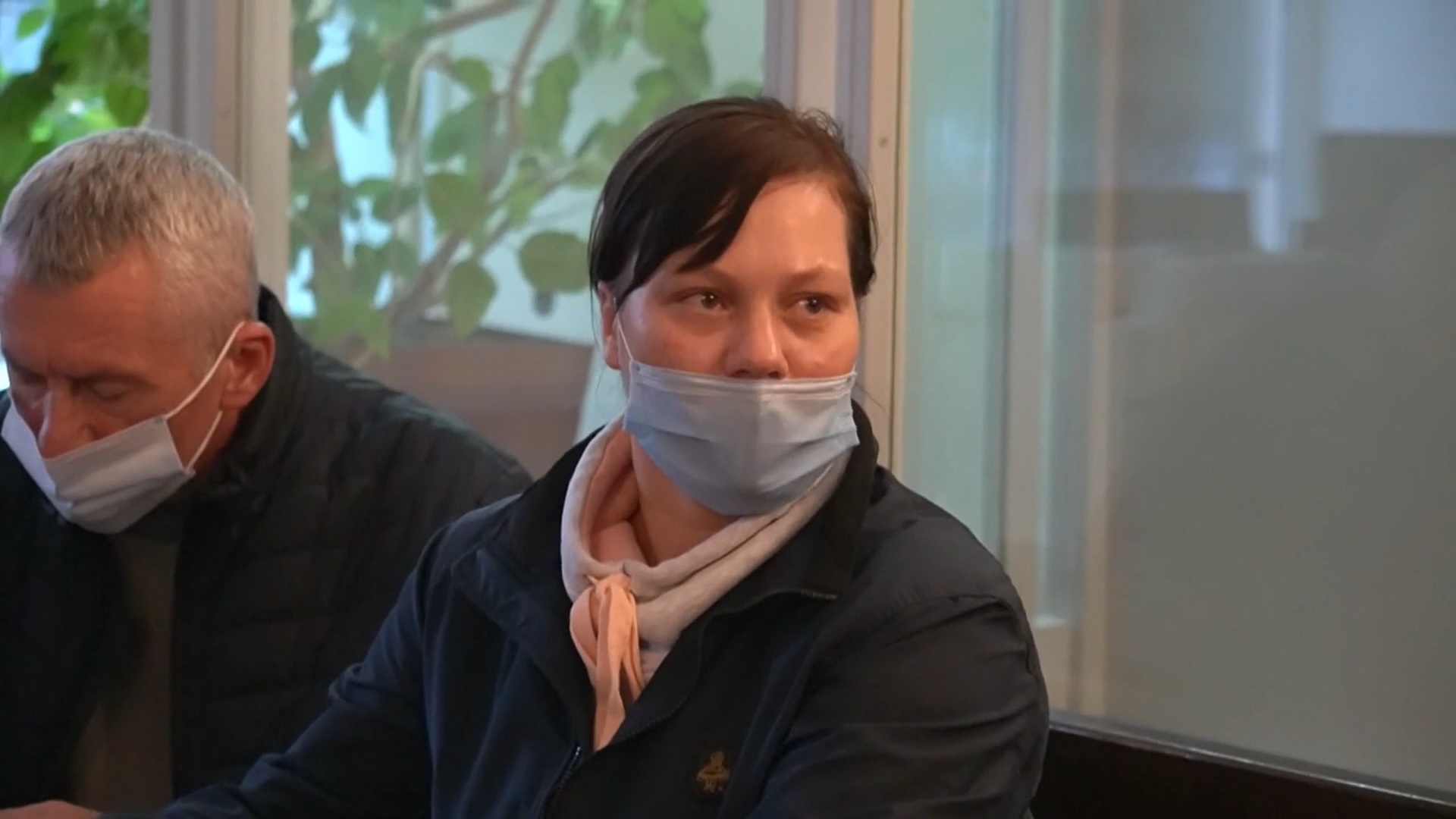 Her mum, Natalia Shelestova, 34, claimed the girl "hurt herself during an epileptic seizure" but police proved the toddler had no health issues.

Paramedics arrived and found Vika unconscious and covered in blood.

The toddler was rushed to Khmelnytskyi City Children’s Hospital with serious injuries to her head, abdomen and a broken arm.

She was admitted to intensive care in a coma and put on a ventilator.

Anaesthetist Stanislav Navrotskiy told local media: "The girl suffered from a severe closed-head injury, fractures to the right lower arm, multiple bruises all over her body."

Four-year-old Vika did not regain consciousness and died at hospital on Monday.

Before the tragedy, Shelestova complained to a neighbour about Vika, calling her "weak" and "useless".

Maria, a neighbour, said: “She said her older daughter helped her to do housework. And complained about Vika calling her ‘weak’, ‘useless’, ‘not capable of anything’. 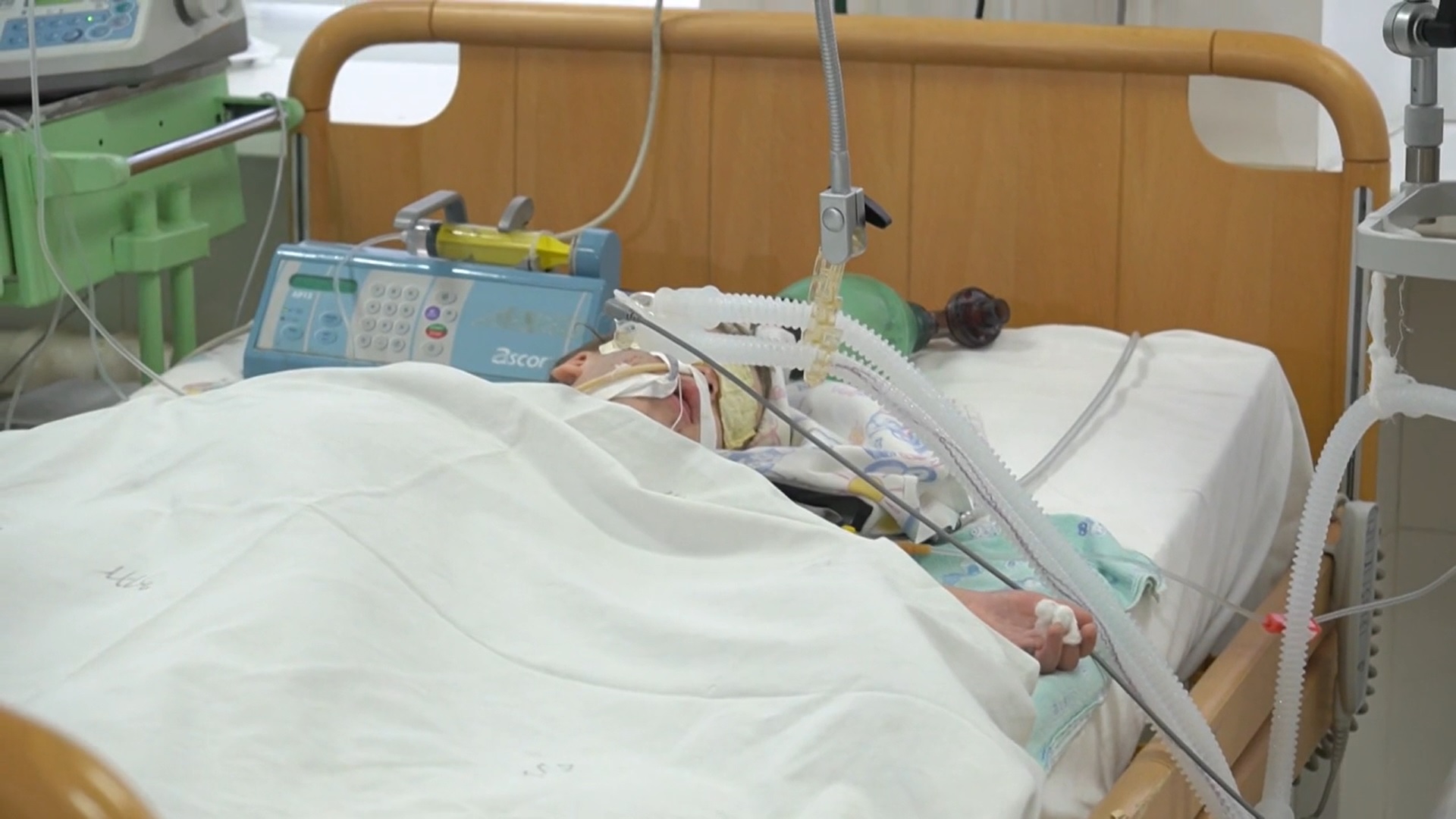 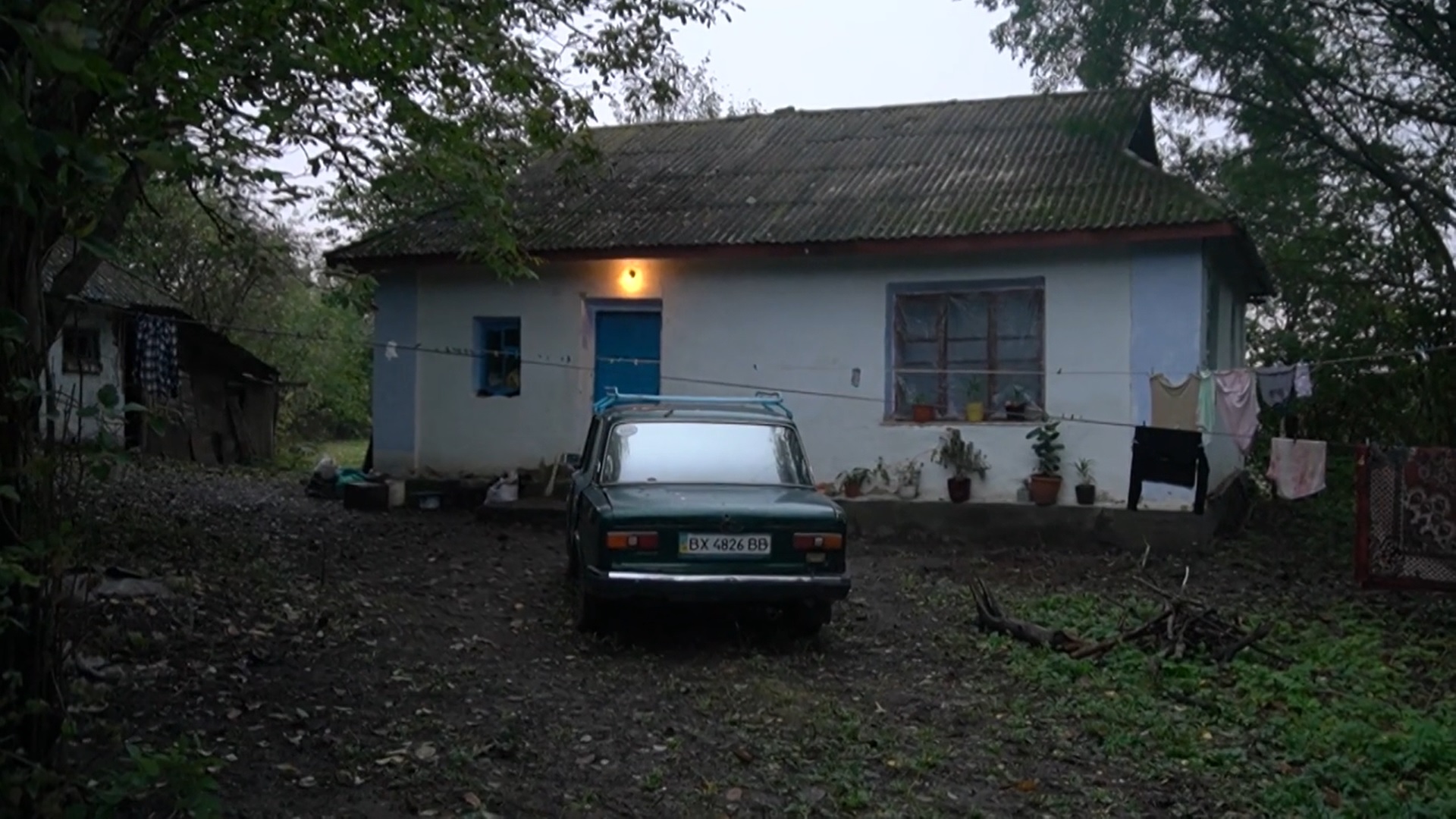 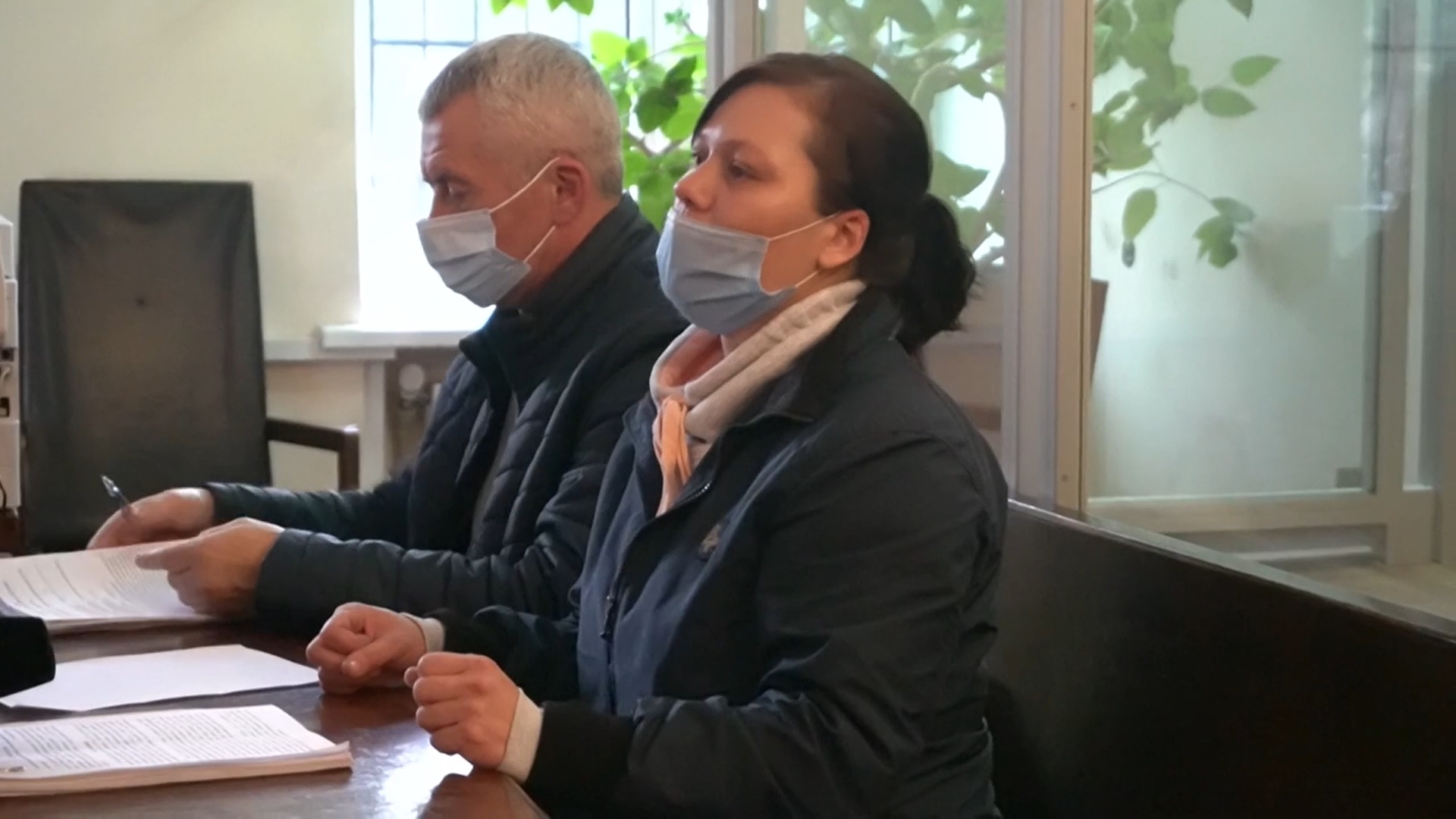 "She was going to send the girl back to an orphanage."

Shelestova reportedly told police her daughter "got injuries after hitting herself numerous times against a wall during an epileptic seizure".

But detectives said Vika's injuries were caused by a savage attack.

"Examinations showed the girl could not have inflicted such grave injuries on herself during an epileptic attack," police spokeswoman Inna Glega said.

"The injuries were inflicted by another person."

Shelestova has been charged with causing grievous bodily harm which resulted in death and has been held in custody for 60 days.

She faces up to 10 years in prison if she is convicted.

Vika was reportedly reunited with Shelestova, her biological mother, a few months ago after a period of time with foster parents.

The child’s former foster mother Svetlana Parazhan said: "Vika was a healthy and active child. She loved to dance. She spoke three languages.

"Shelestova banned us from seeing her after regaining custody."

Shelestova’s two other children, a six-year-old girl and a seven-month-old boy, were taken to hospital for examinations following the tragedy.

Social services are reportedly planning to sue Shelestova and remove the children from her care.

Vika was buried by her former foster parents on Wednesday. 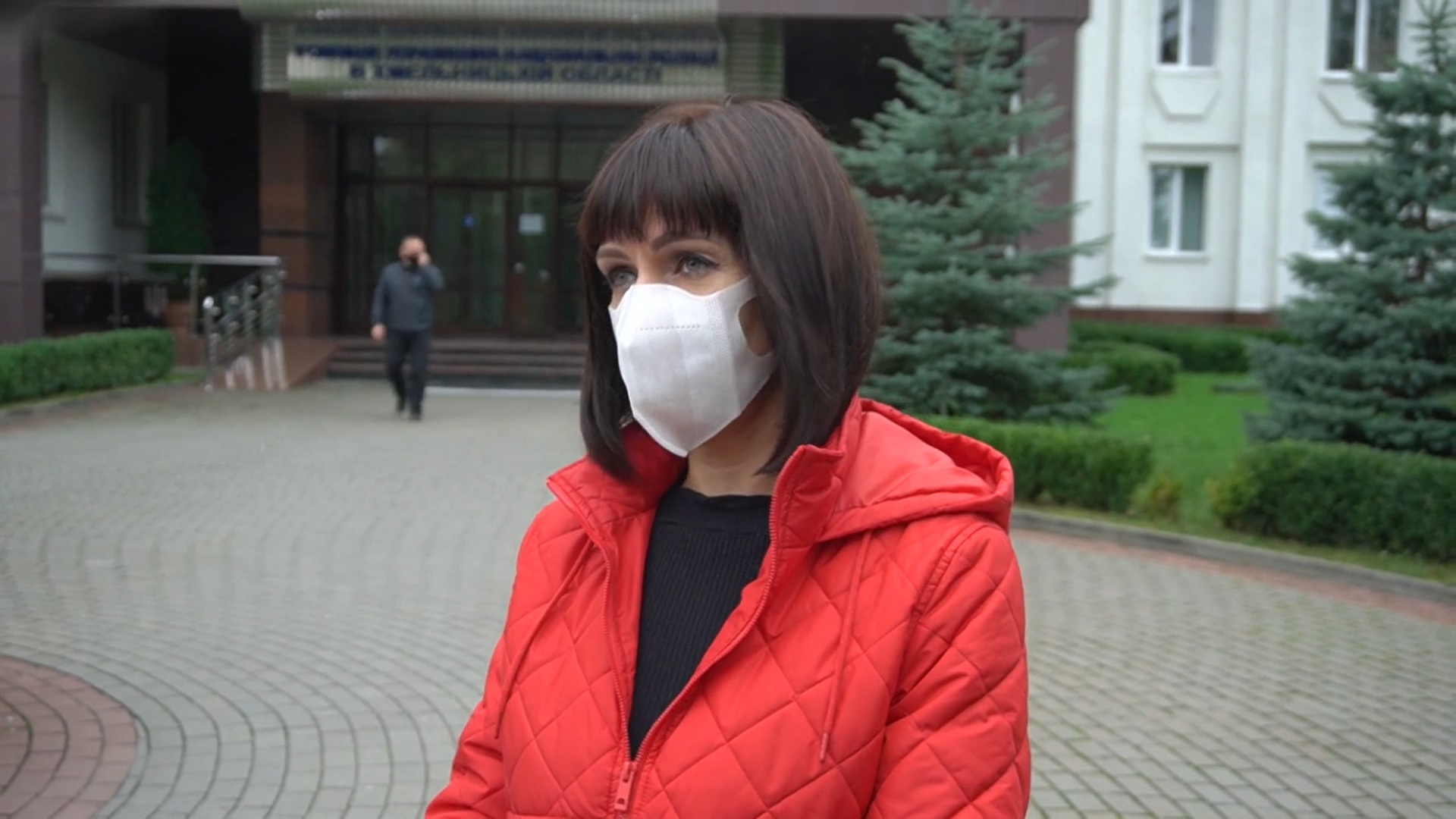