A MUM accused of murdering her three-month-old daughter is now nine months pregnant.

Carly Easey, 35, was revealed to be expecting when she appeared in court to face charges she killed her baby Eleanor. 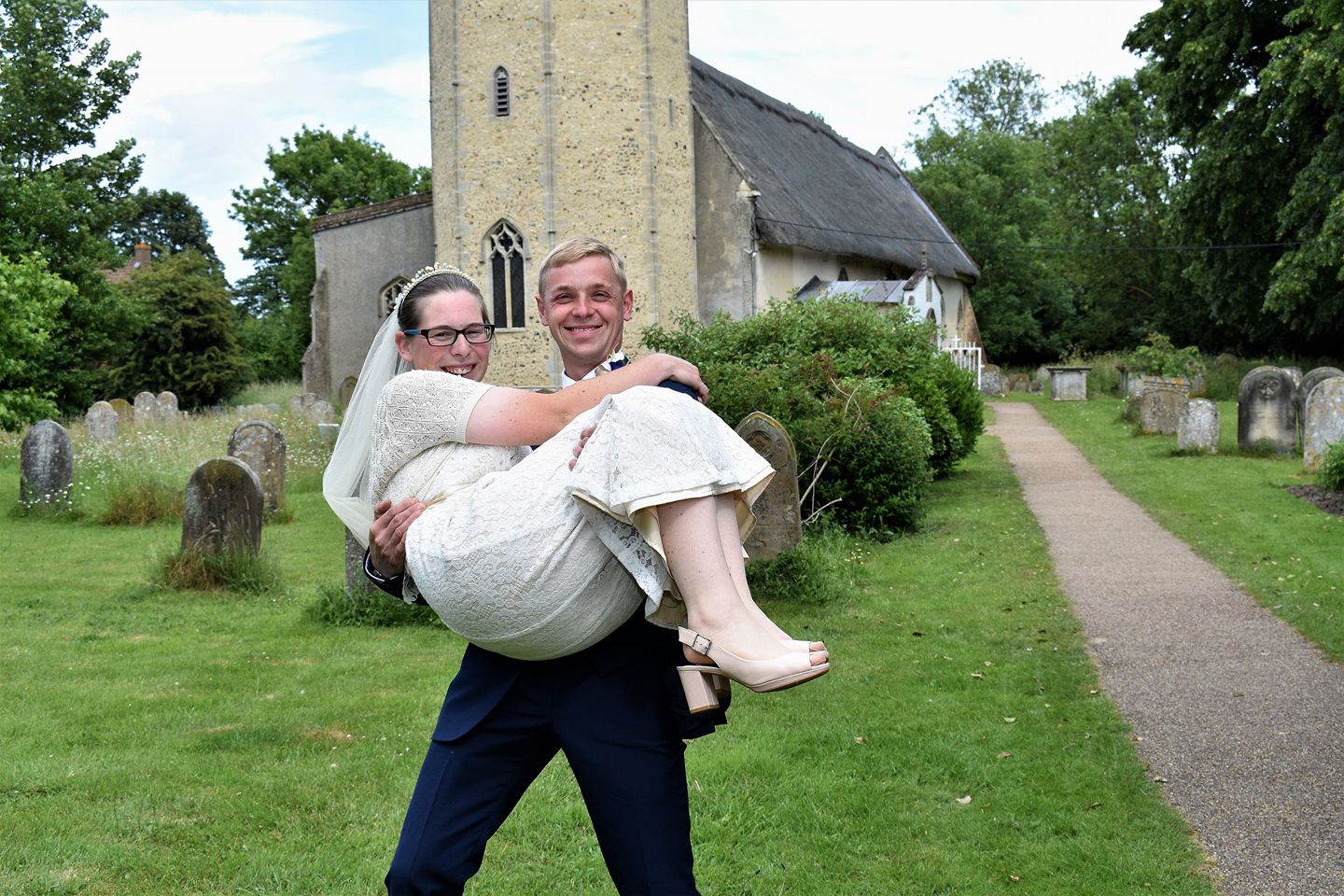 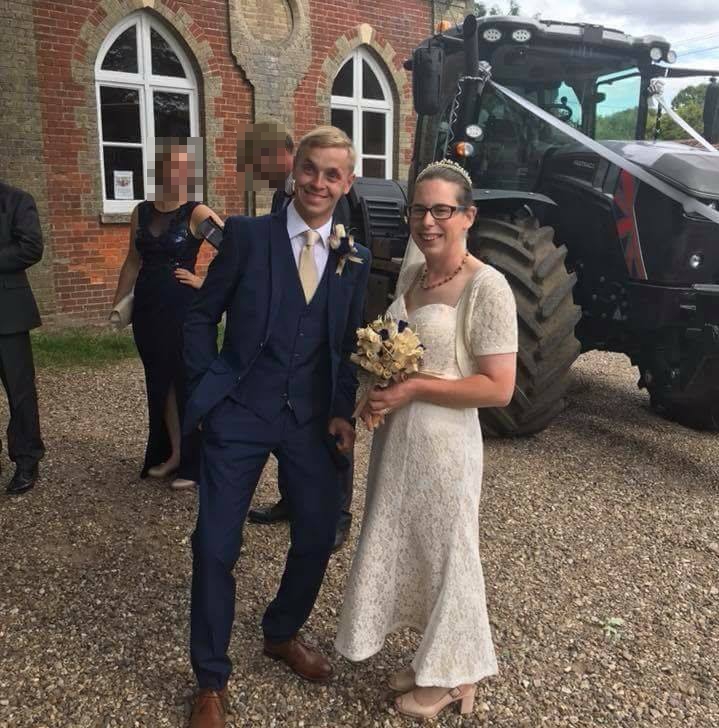 Easey and her husband Christopher, 30, both denied murder at Norwich Crown Court.

The court heard how the expectant mum, who is currently on remand in prison, is due to give birth by caesarean section later this month.

Photos of the couple, from Terrington St Clement, Norfolk, show them celebrating their wedding day in 2018.

Baby Eleanor died from a severe head injury in hospital two days after she was found unresponsive by paramedics at her home in Morton on the Hill, Norfolk.

A post-mortem also found she was malnourished and had a number of historic fractures, prompting an investigation to be launched by Norfolk and Suffolk Police.

Carly Easey appeared via video link from Peterborough Prison, Cambridgeshire, and her husband from Norwich Prison for today’s hearing.

They were remanded in custody by Judge Anthony Bate and will stand trial on March 8 next year.

Their trial is listed to take three to four weeks. 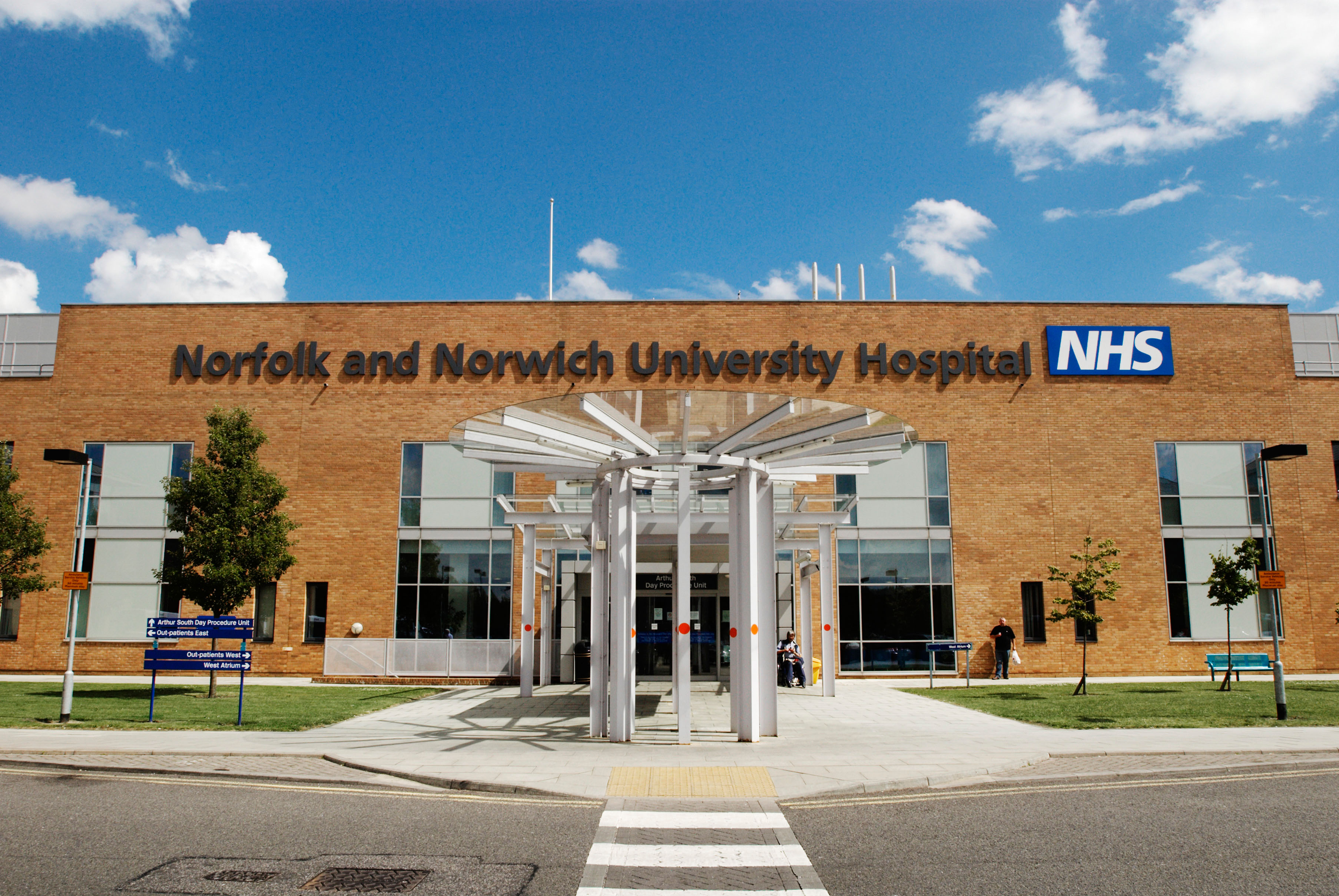