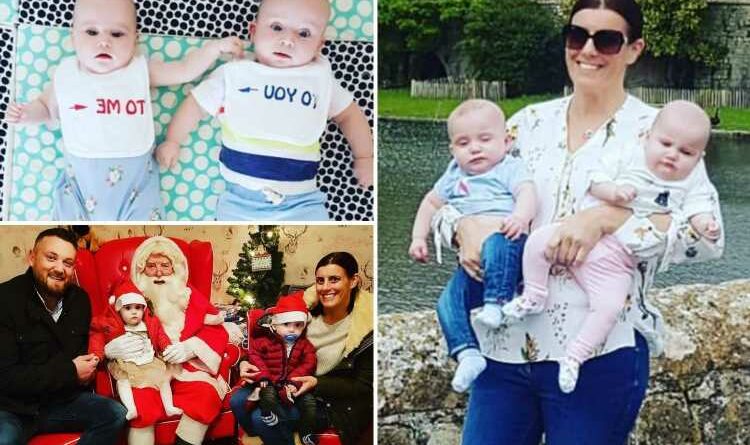 THIS is the mum arrested on suspicion of murdering her 23-month-old twin babies after "deliberately" crashing into a lorry.

Samantha Ford, 37, is being quizzed after cops went to her house in Margate, Kent, and discovered the dying toddlers early yesterday morning. 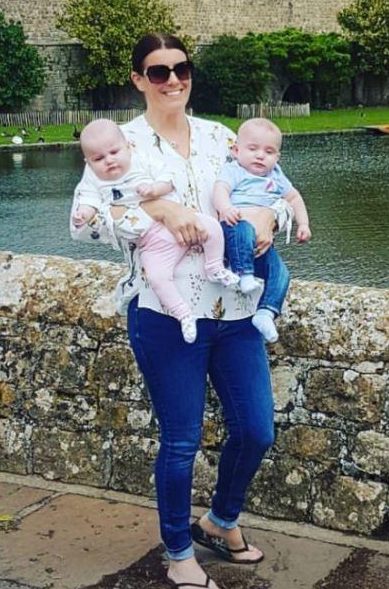 Medics battled to save the children – named as Jake and Chloe – but they were pronounced dead shortly after arriving at hospital.

The mum was transported to a different hospital with minor injuries and released into custody, where she is being held on suspicion of murder.

Today her brother James Emptage fought back tears as he told The Sun: “It’s a terrible tragedy.

“I will pay tribute but not right now.”

Samantha Ford’s grandmother Pamela Emptage said: “What can you say? 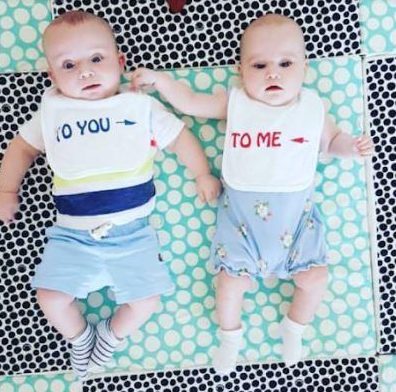 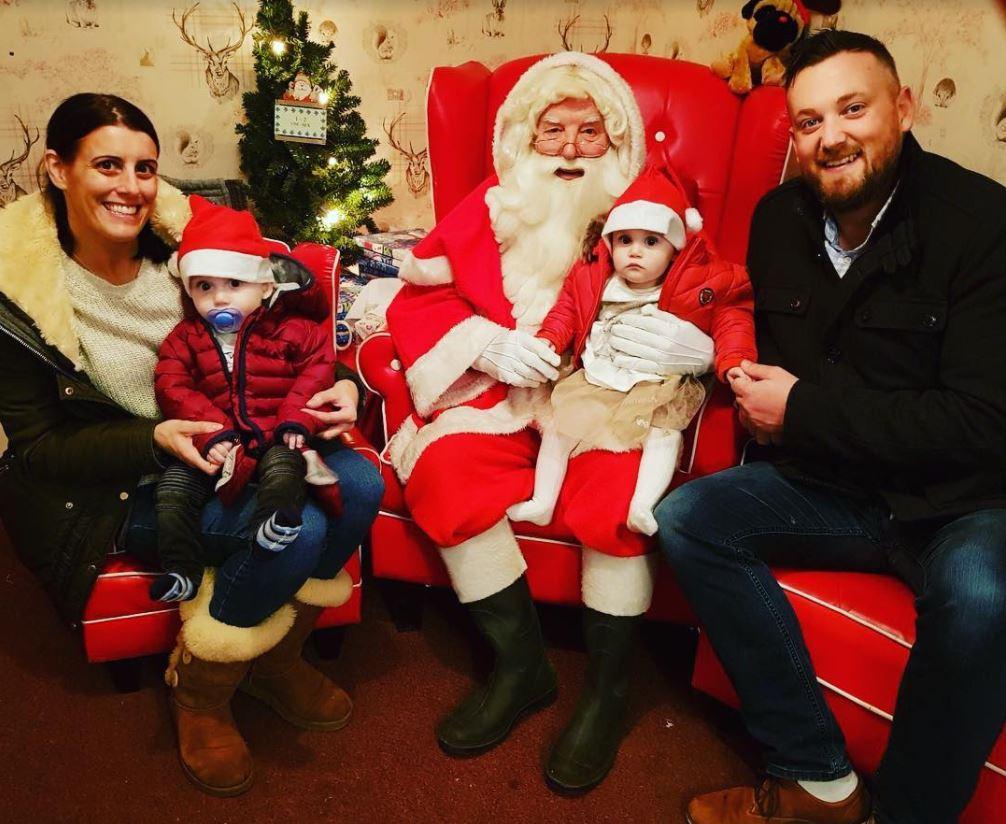 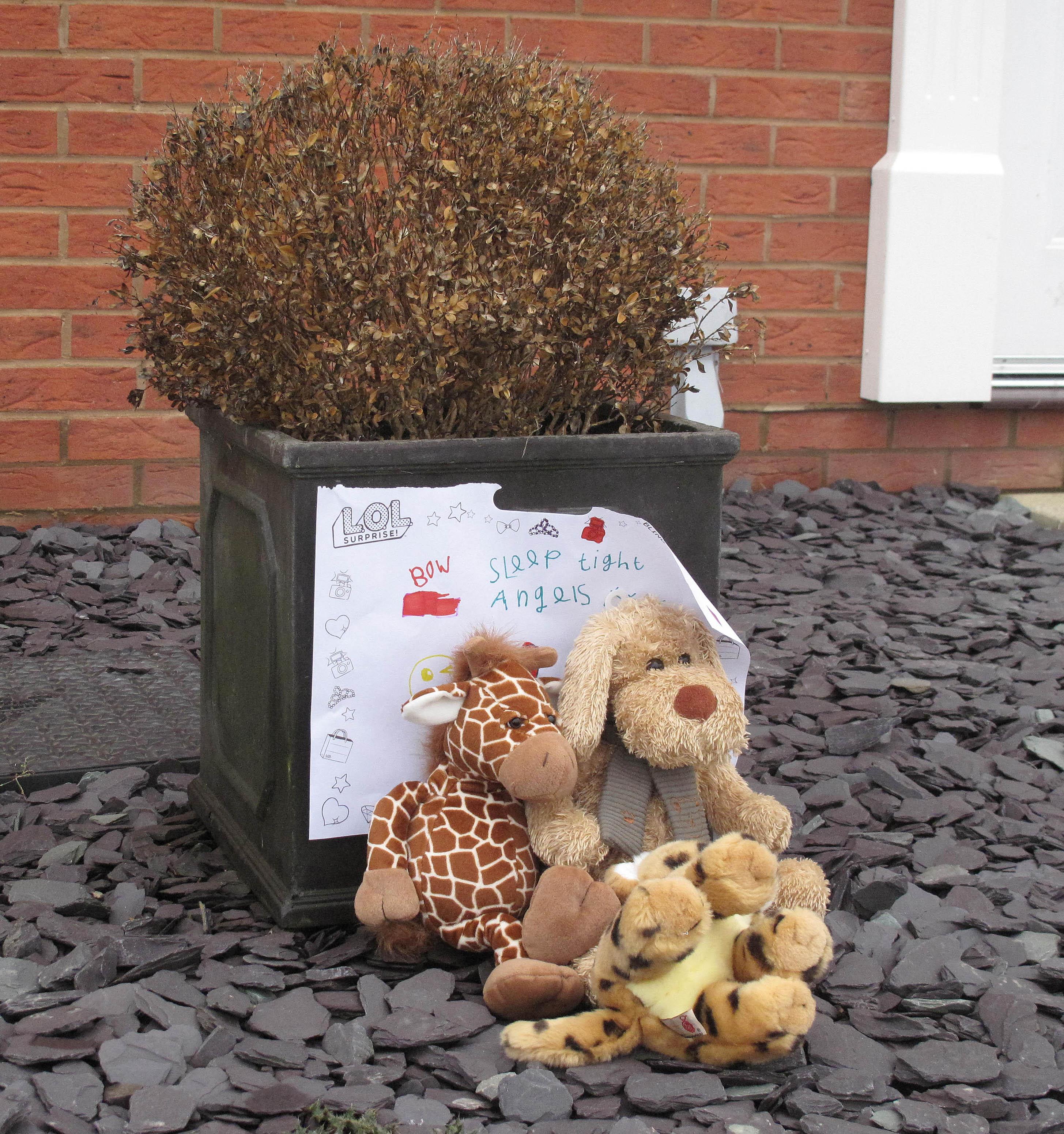 “I'm their great-grandmother. She's my granddaughter, Samantha. They were lovely.

"I mean they were not even two-years-old yet. It's absolutely tragic.”

It’s believed Samantha recently moved into the rented house where the children were found in Margate just a year after buying a new home with husband Steven in Ashford, Kent.

It is thought the couple, who have been married for more than five years, have also spent time living in Qatar. 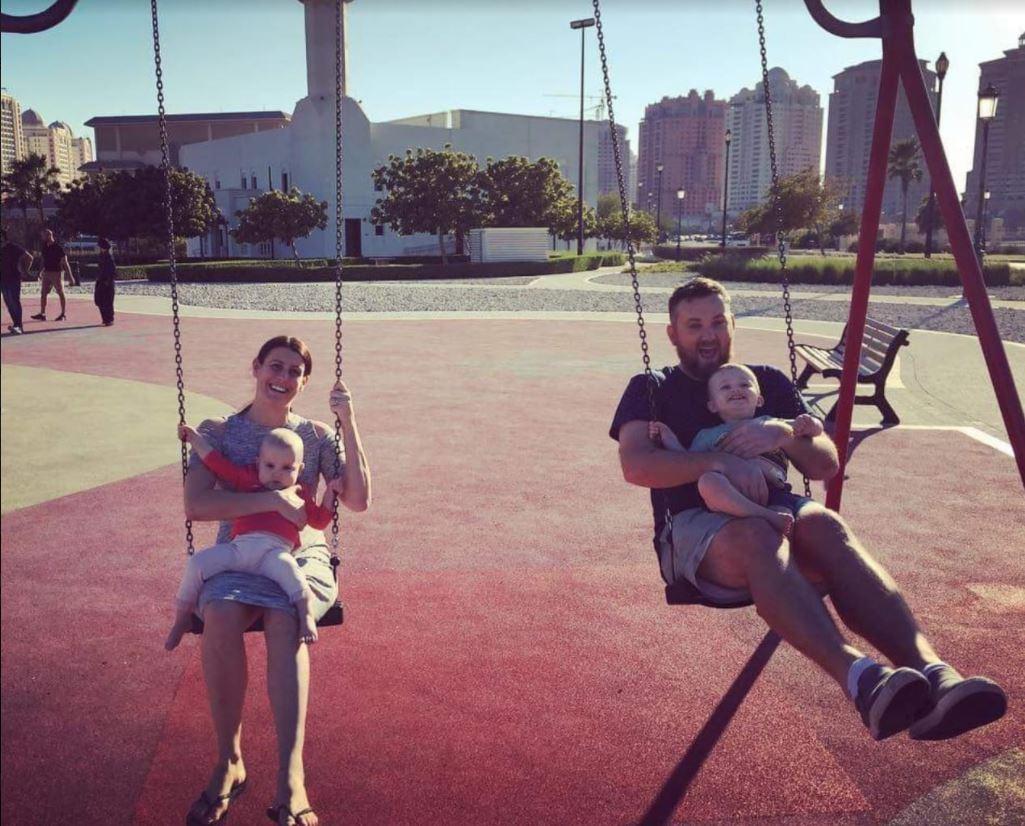 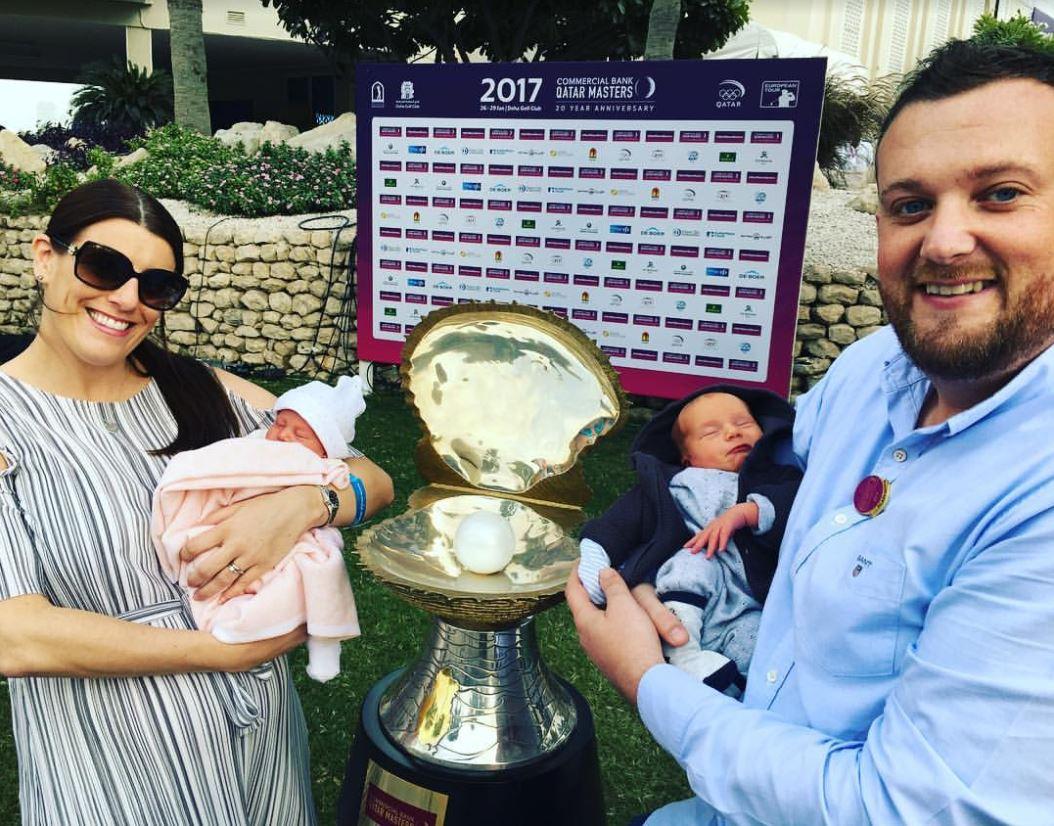 Samantha is thought to have moved to the Margate property with the twins just a few weeks ago.

It's not known if the couple had split but Mr Ford shared cryptic messages on Twitter in recent weeks hinting of trouble.

He wrote on December 16: “Everyone has a plan until you get punched in the face…. My face hurts.”

And on November 16 he shared a picture of his local pub, captioned: “Somewhere to breathe.” 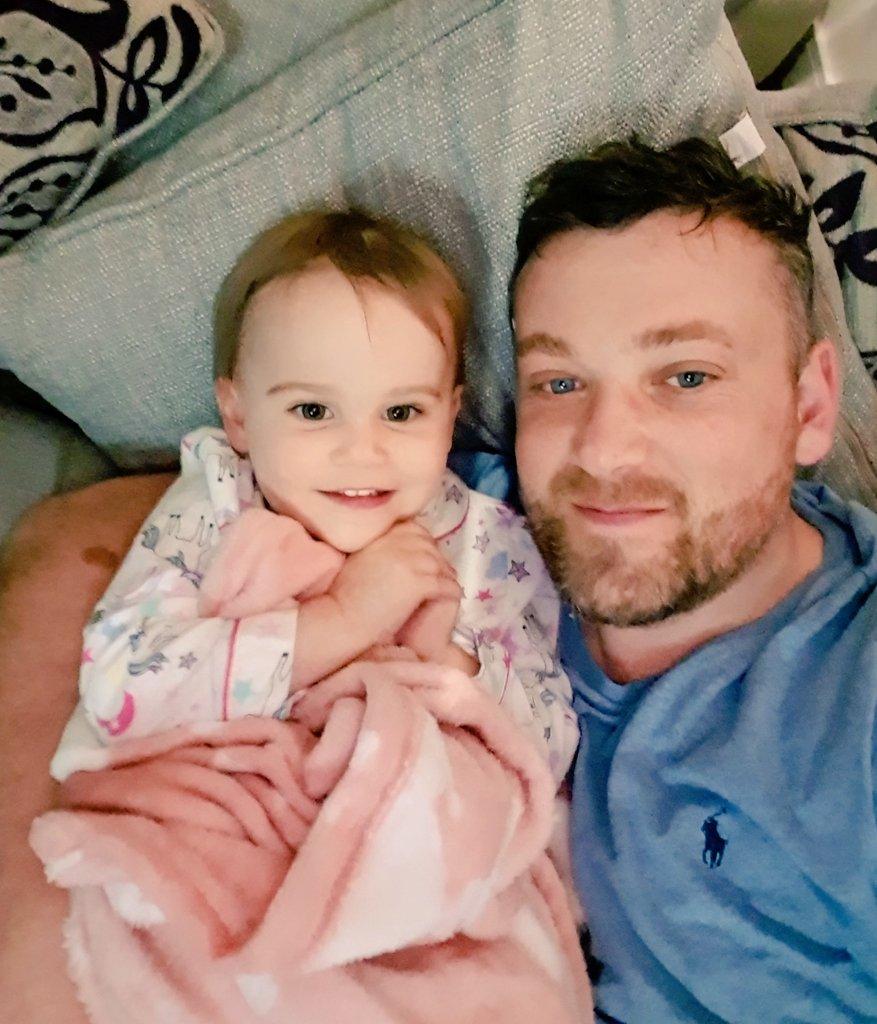 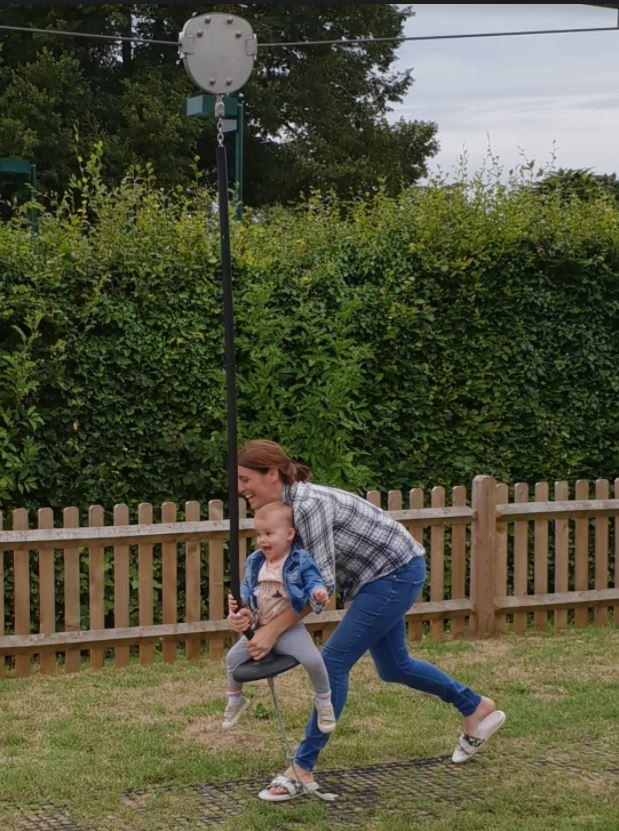 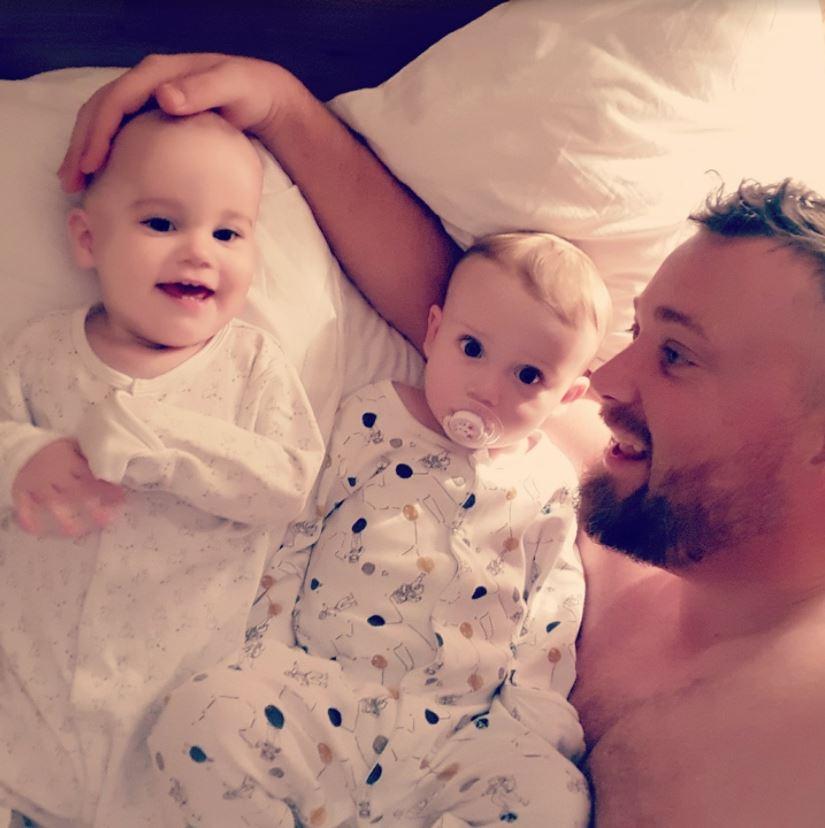 Heartbreakingly, he posted a final snap of his daughter on December 23 captioned: “Snugging with my fav girl #daughter #myworld #twins”.

She is thought to have crashed her Ford Galaxy on the A299 between Whitstable and Herne Bay, Kent, at around 2.50am.

Police are understood to think the car was smashed deliberately into the back of the truck. 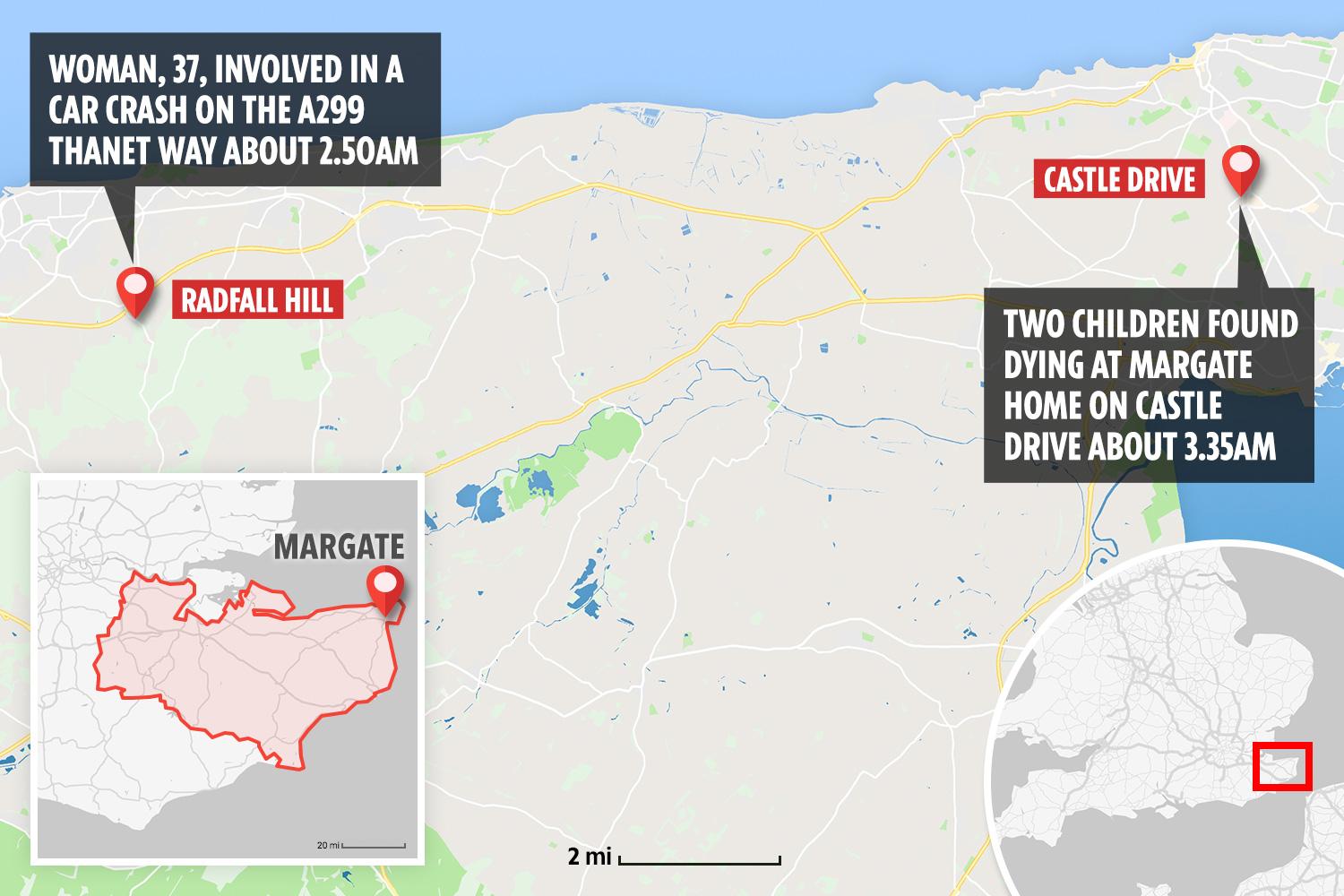 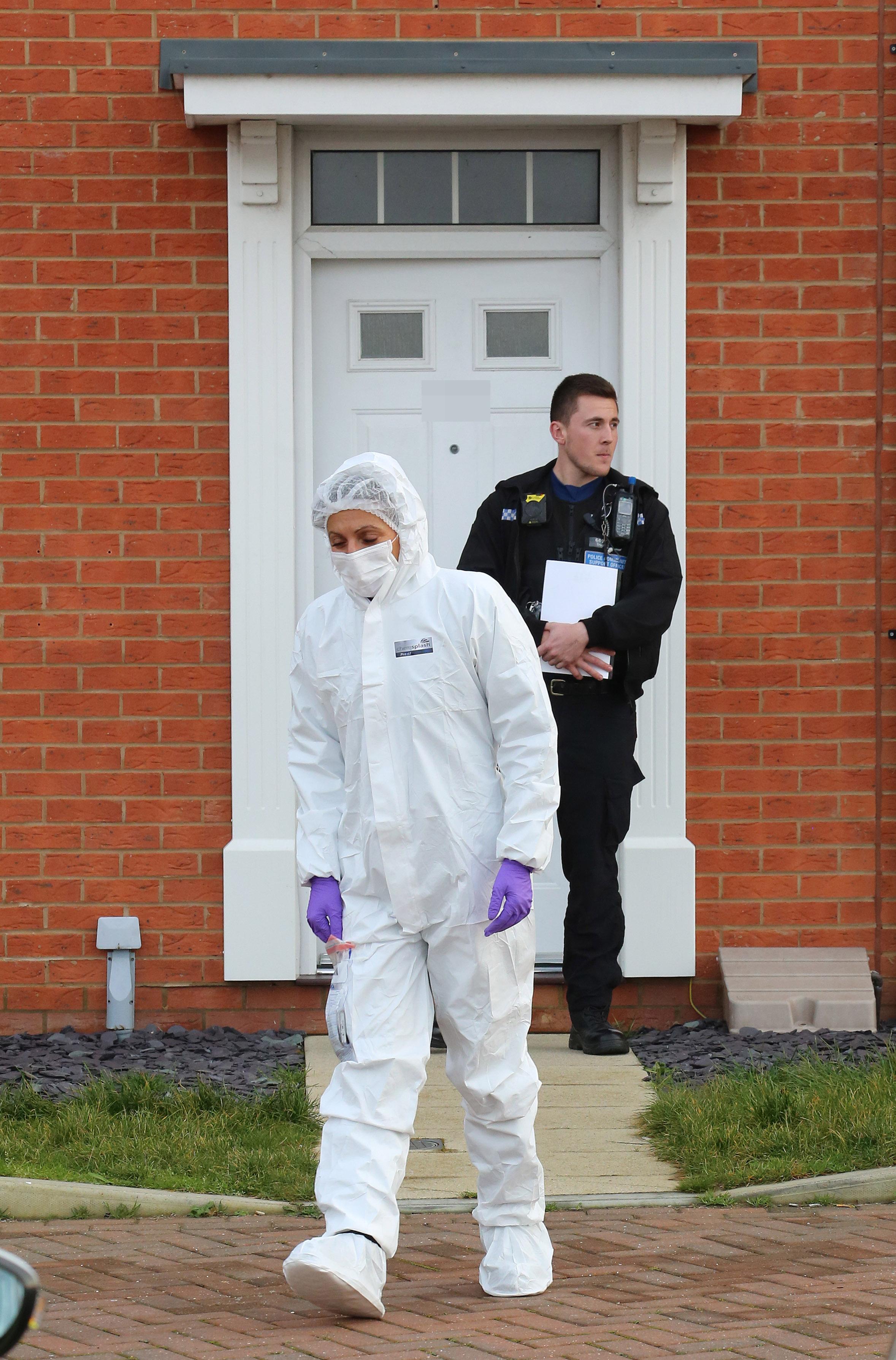 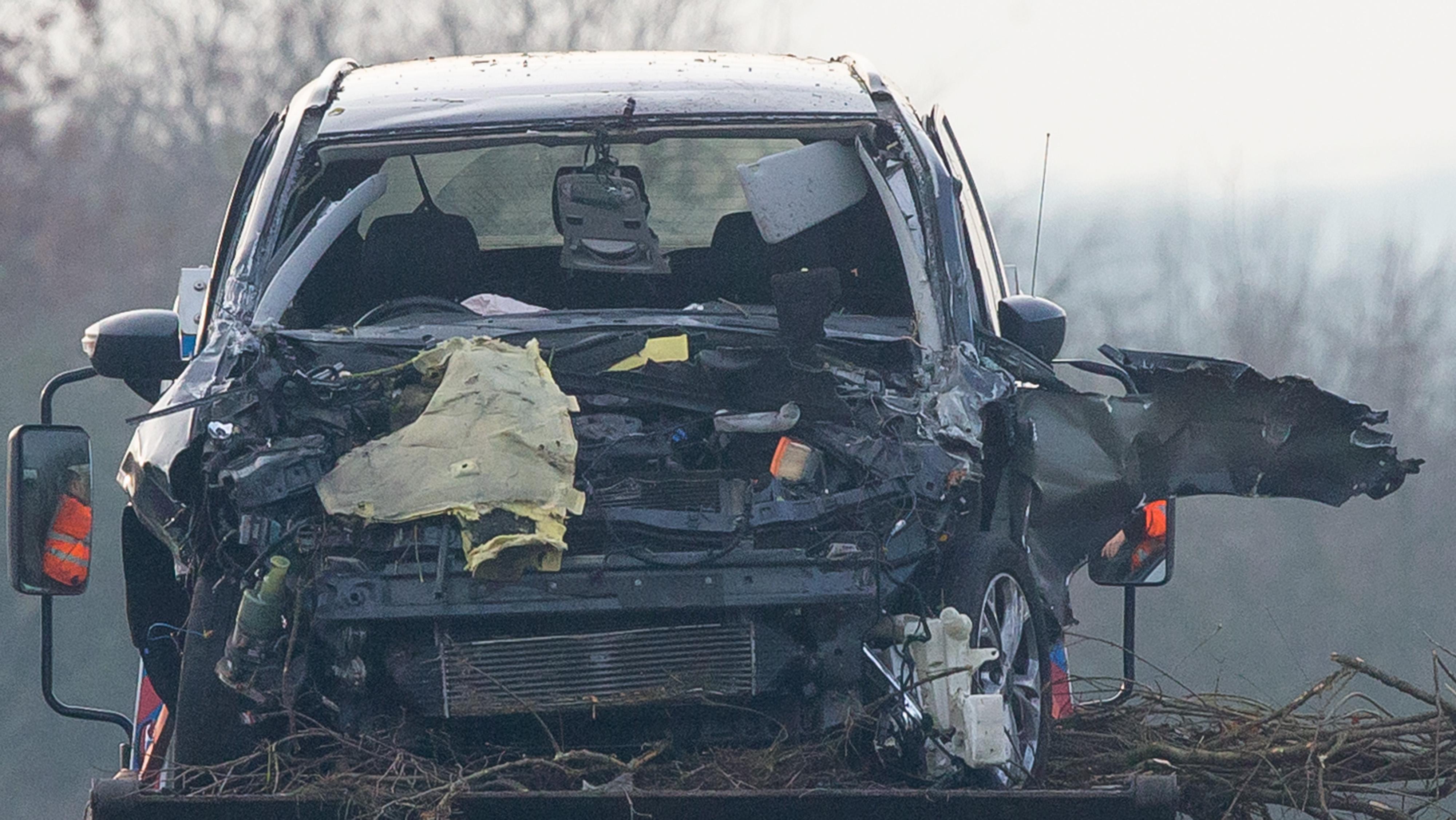 Officers arrived at her home 45 minutes later where they found the tots.

They were taken to hospital but could not be saved.

In recent years, the couple have shared dozens of loving family snaps on Facebook, including ones of them playing in the park and meeting Father Christmas.

Steven worked as a club captain at Doha Golf Club, with the couple sharing pictures of happy family life in the Middle East in 2016.

As well as uploading heartwarming pics of their twins, they also showed off their two dogs. 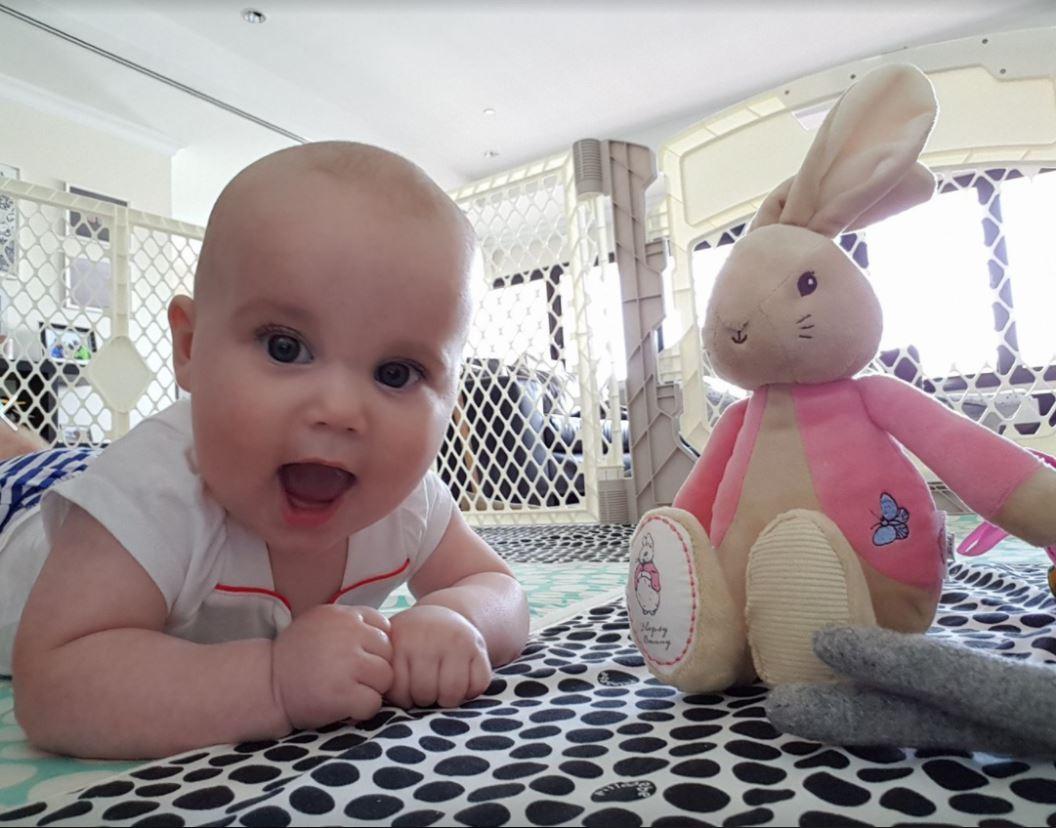 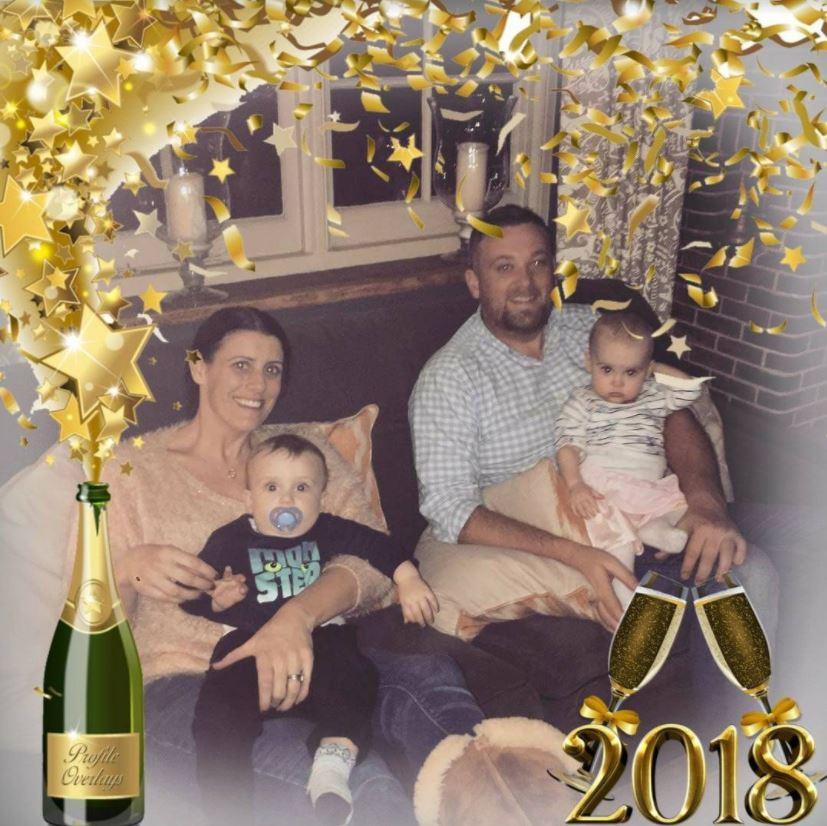 Heartbreaking tributes, including to small teddy bears, were left on gravel outside the semi-detached property today.

Detectives remained inside the house with the blinds closed while two police cars were parked up alongside a van.

Shocked neighbours said the family only moved in about three weeks ago.

One said: "They just seemed normal. It's absolutely tragic and horrific." 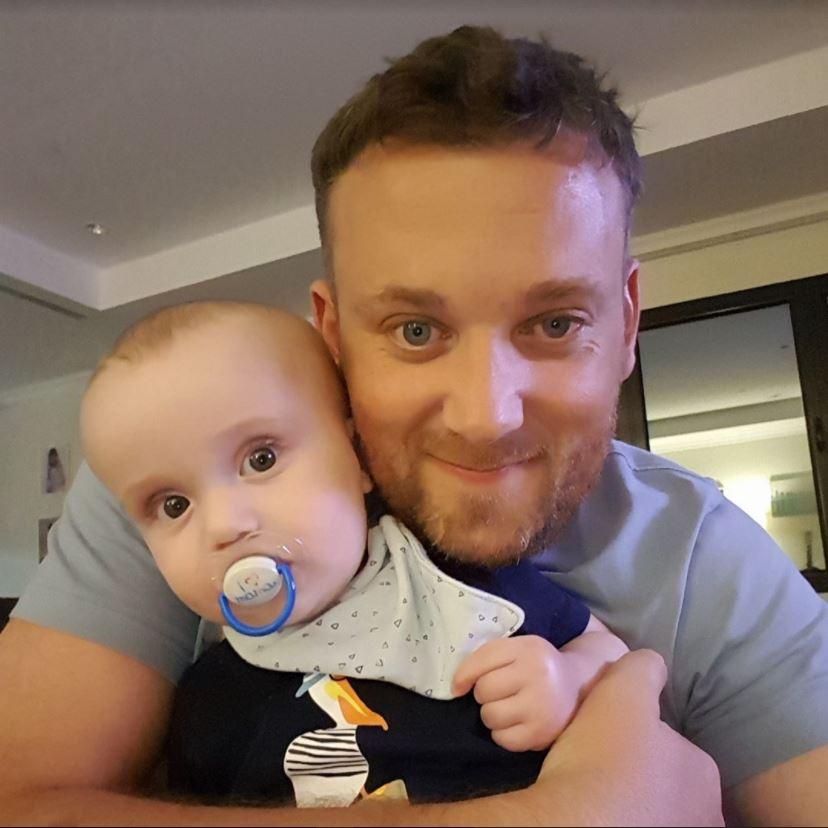 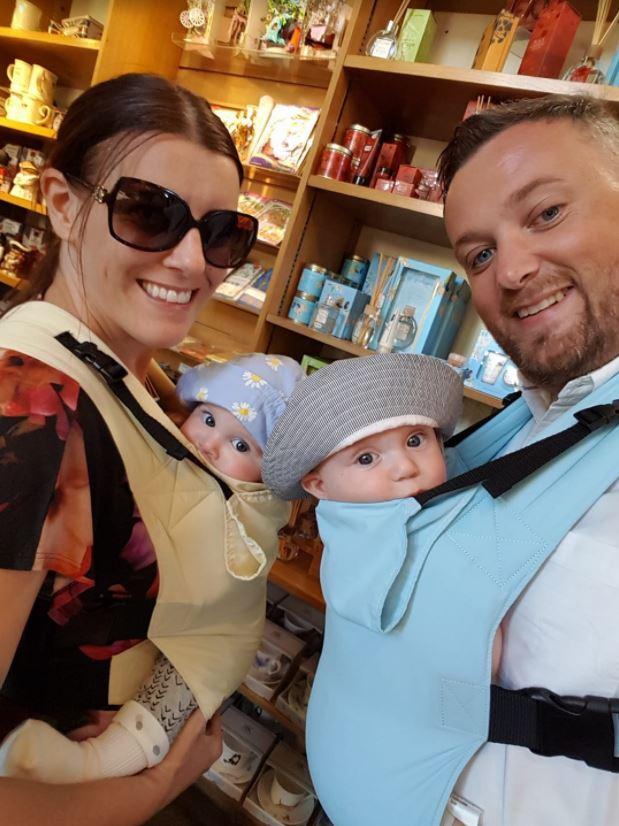 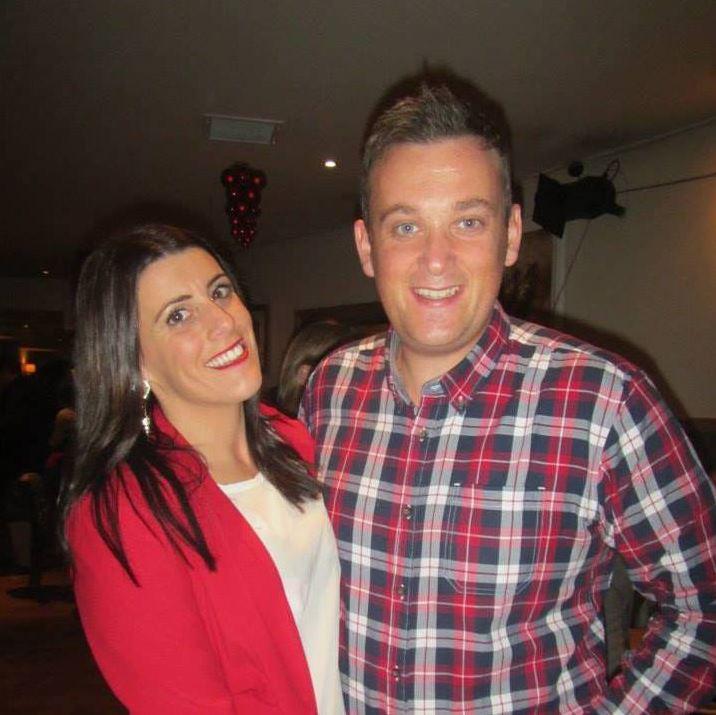 A resident, who lives around the corner, said: "This is absolutely heartbreaking. It's a complete tragedy. They were very new to the area. It's awful.

"You can't comprehend something like this happening. To have two young lives gone so soon is terrible.

"We are all gutted. Our thoughts and prayers go out to the family and friends."

Another woman said the family at the house seemed "very happy".

She said: "They'd not lived here long – probably about four weeks. When I saw them they seemed very happy. 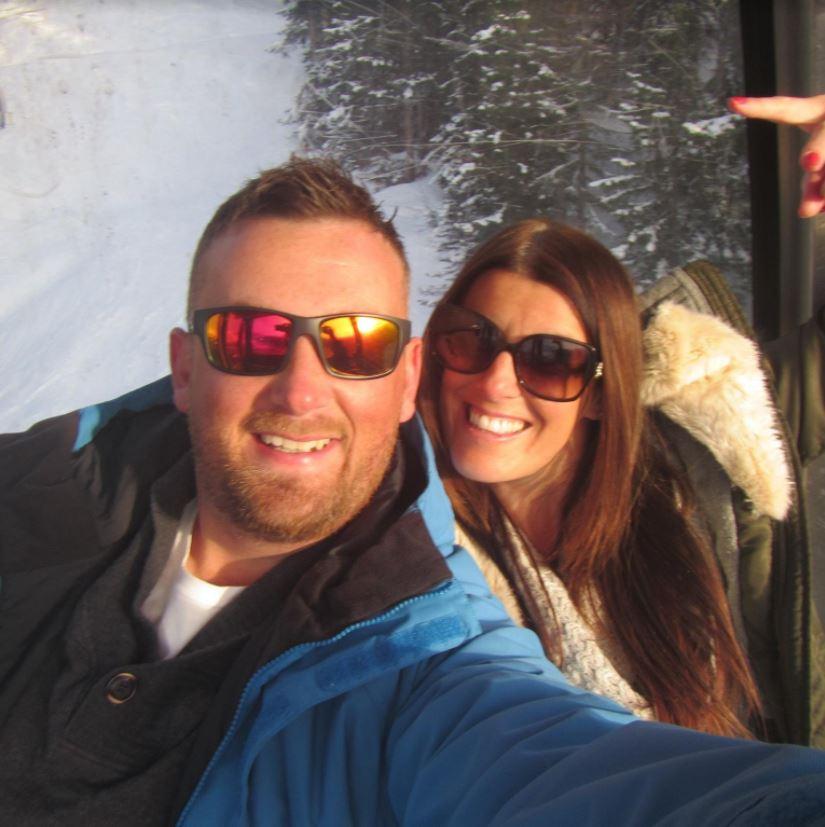 "They were friendly and there didn't seem to be any trouble. They looked like an average family.

"I was asleep when the police came here the other morning. It was 4am and there was a series of very loud bangs around the back as they gained entry. There was loads of police everywhere.

"I let them get on with it. It was very loud.

"When I heard what had happened I thought it was awful. It's really, really sad. I feel really sorry for the family. It's horrendous."

One local said he saw forensic officers bring out two pillows from the house in sealed clear evidence bags yesterday.

He said the adult-sized pillows didn't appear to have blood on them.