Home » World News » Mum, 40, tells of horrifying moment her boyfriend was run over as he tried to stop gang stealing her Audi A6

A MUM has told of the horrifying moment her boyfriend was run over while trying to stop a gang of thieves stealing her Audi A6.

Collette Kunyo, 40, had been in bed with her boyfriend Mark Aylmer, 44 when the group of men broke into their house in Middleton, Greater Manchester, at around 5.30am on August 13. 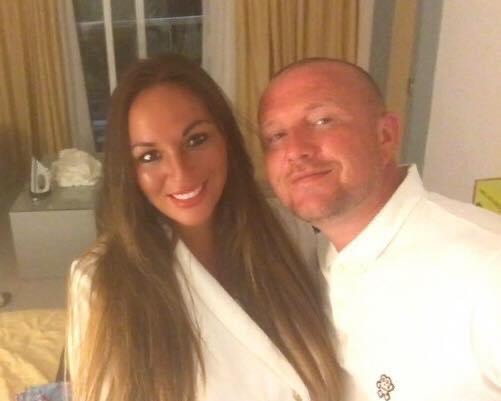 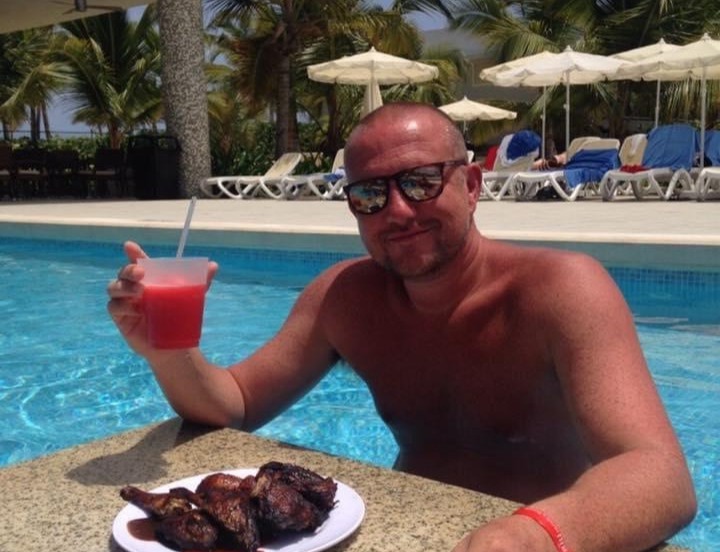 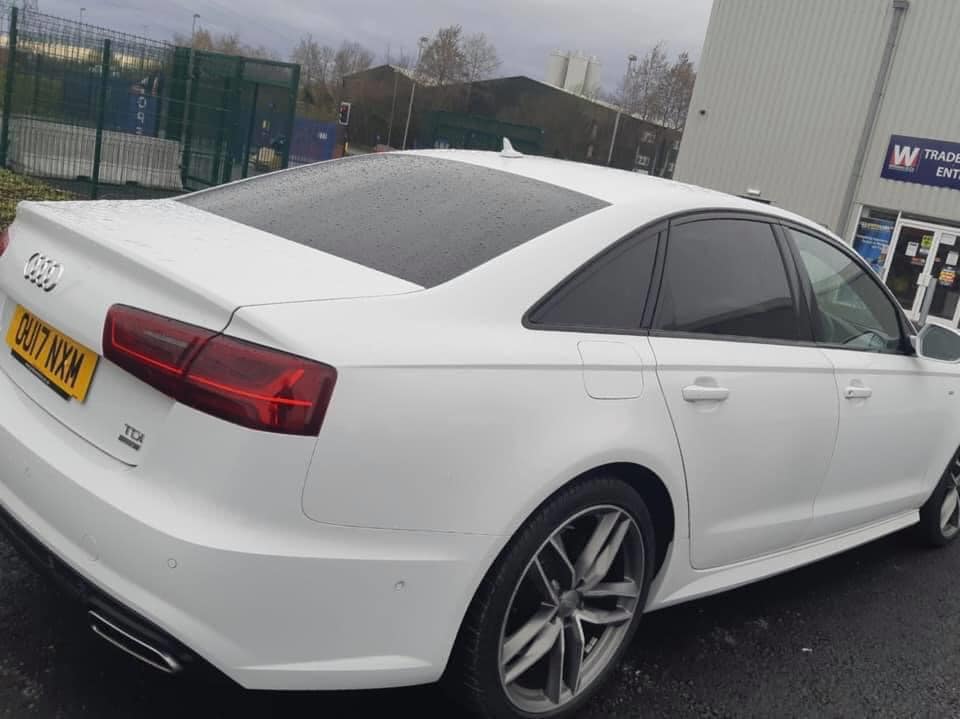 The couple were woken in the early hours up by their dog crying – and as Mark went to check on him, the men battered him in the face with a hammer.

In the moments that followed, Collette and her 21-year-old daughter watched on as Mark was dragged up the road by her car, and driven over twice.

He was taken to hospital after suffering a collapsed lung, fractured skull, several bleeds on the brain and broken bones.

Collette said Mark was lucky to be alive and he remains in hospital with signs of memory loss and potential brain damage.

Reliving the horror events, Collette said: "Mark went downstairs and I heard a massive bang – I thought he might have fallen down the stairs or something."

She recalled hearing a car engine starting outside a few seconds later, adding: "Mark ran out to try and get them out of the car and they started reversing into him.

"He had no choice but to hold onto the car and they took him right up the street and then knocked him on to the curb and drove over him twice."

Collette said she called an ambulance immediately and ran over to help Mark, who was bleeding from his ear and mouth.

"It was so harrowing I couldn't even stand to watch. Mark was screaming in pain, he was in a terrible state," she said.

The dad-of-one was put in the critical care unit for a number of days and has since been moved to the trauma unit, where he is under constant supervision.

But due to coronavirus restrictions, Collette has been unable to visit him.

She said: "It is really difficult because I am not allowed to go and see him and it's difficult to find out anything concrete about his condition.

"He has completely lost his memory. He said to the nurse yesterday 'where is Collette she was just here.' He knows he is in hospital but apart from that he is just in so much pain." 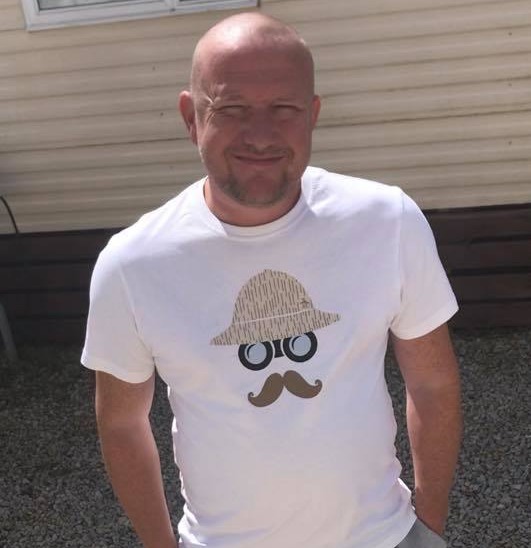 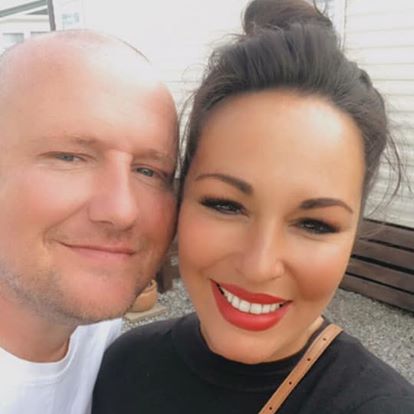 At the time, a neighbour who did not wish to be named, said she was woken around 5.30am after hearing a “commotion” in the road where Colette’s white Audi A4 was parked.

“She said: I saw Mark standing at the back of his car and he was yelling ‘f stop’ to whoever was inside."

“He must have come running out of the house when he realised what was happening.

“The car started reversing and Mark kept shouting and holding his hands up trying to stop it.

“He was running back and shouting ‘Stop, stop’ but the car just accelerated and hit him.

“I saw him go under and the car must have driven over him.”

The neighbour said several people then came out of their homes and into the road, where Mark lay seriously injured.

“I could see blood coming from his head and he was groaning trying to get up,” she said.

However, another neighbour said car thieves had targeted other houses in the area, including his, during the past year.

Kieran Smith, 29, said: “They tried to steal my car twice and I was forced to get extra security.

“There’s been at least four incidents that I know of.

“I’ve even thought of getting rid of my car so it won’t be a target.”

A spokesperson for Greater Manchester Police said: "At around 5.30am on Thursday 13 August 2020, police were called to a report that a man had been driven at by thieves who stole his car – a white Audi A6 S Line – from a property on  Styhead Drive, Middleton.

"The 44-year-old man was taken to hospital where he remains with serious injuries.

"A man was arrested but has since been released on bail pending further enquiries.

"An investigation is underway." 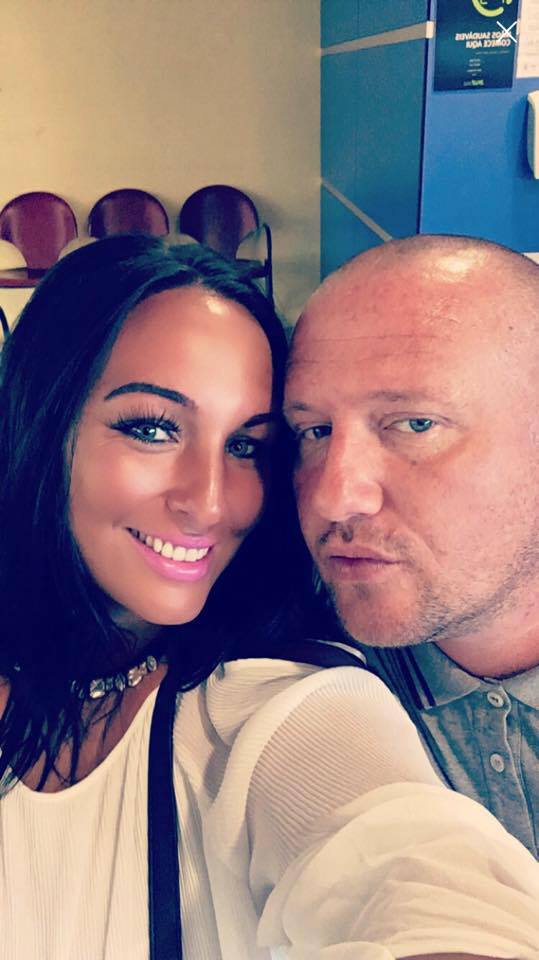