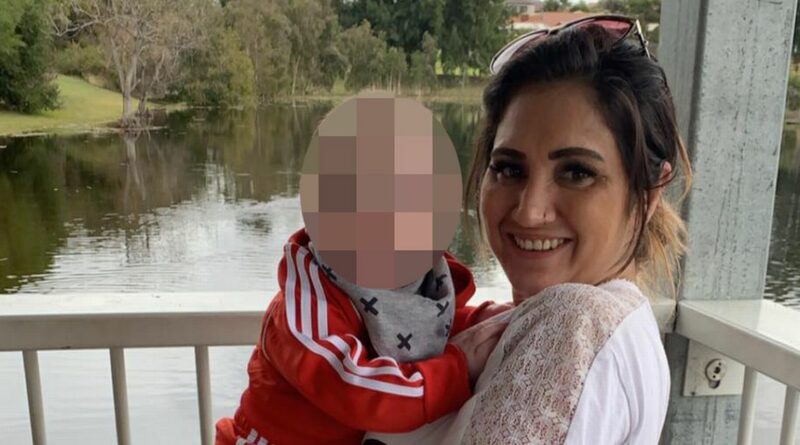 A woman who got trapped in a charity clothing bin while rifling through donations has been identified.

Alarrah Lawrence, 33, was found hanging "half in, half out" of a clothing bin in the early hours of Tuesday morning.

The struggling mum-of-one had driven to the shopping centre where the clothing bank was located at around 1:40am, The Mirror reports.

CCTV footage reportedly shows the 33-year-old standing on a plastic bucket so she could search through the donated clothing.

But tragically the mum is believed to have slipped off the bucket and struck the bin with the top half of her body, leaving her legs dangling out, the West Australian reports.

A horrified member of the public discovered her body at 5am and it is believed she'd already died by this point.

He said: "Through our investigation so far it seems to be a non-suspicious death where a person has tragically died through very unfortunate circumstances.

"It seems she became trapped and unable to remove herself from the bin."

He added it would have been "very, very confronting" for the member of the public found her.

"I'm going to miss you and I just wish I could tell you I love you one more time my soulmate."

The mother, who has a 15-month-old son, has been described by devastated friends and family as a "pocket rocket" and "breath of fresh air".

Local residents claim they regularly see people rummaging through the charity banks in the early hours.

One said: "There's always clothes scattered around those bins.

"That's why they've recently installed a CCTV camera and a light in the car park."

Last April a woman's body was found inside a charity shop donation bin in Australia.

The Stockland Burleigh Heads shopping centre bin, located in the Gold Coast, was entered by the 30-year-old.

Police say the woman tragically died as a result of "misadventure".