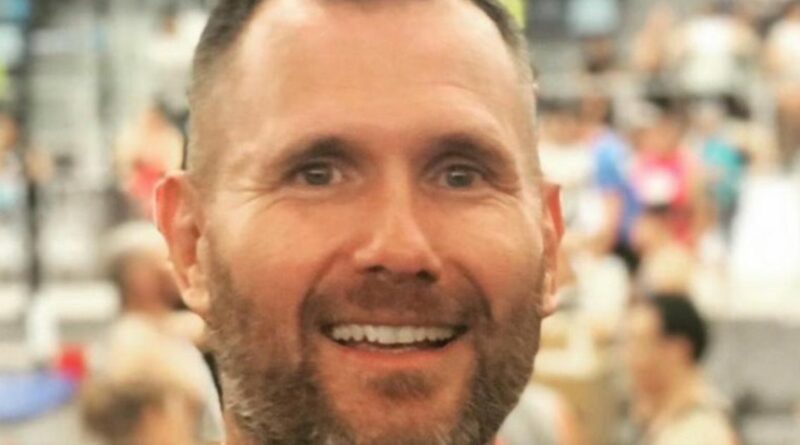 A mum discovered a chilling note from her husband before he burned her and their three children to death, an inquest has heard.

Rowan Baxter murdered Hannah Clarke and their kids Aaliyah, six, Laianah, four, and Trey, three, after pouring petrol on the family car as they drove to school.

Baxter set the car alight and fatally stabbed himself in the chest in Brisbane, Australia on February 19, 2020.

But weeks before the mass murder took place, Hannah uncovered the note on her estranged husband's phone which said the children "will miss you I'm sure".

She found the message on January 26, which read: “You can’t f*** with someone’s life like this and expect them to just take it, reports News AU.

“I’m not going to take it anymore Hannah.”

It has previously been reported how Baxter turned down an offer to share custody of his kids with Hannah before he started the deadly fire.

“Do you know how hard it is to go to bed every night without your children? I wish you would have just tried," the note added.

“You destroyed my life and I cannot move on. I hope all this was worth it for you and your family.

“I’m finishing your game. I don’t want to play anymore. This was never ever my intention.”

Hannah's childhood friend Nicole Brooks said the mum had disclosed Baxter was “abnormally rough” towards their kids during their marriage.

She said his actions led to one child splitting their head during a play fight and told the inquest how he forced them to take an agonising "ice bath".

Hannah's mother Sue Clarke said Aaliyah was most alarmed by her father's behaviour and would often address how he treated her mother.

The inquest also heard how the killer husband would punish his wife by refusing to allow her to see the kids if she "misbehaved" and even "abducted" Aaliyah on Boxing Day.

He banned Hannah from wearing shorts and the colour pink, the court heard.

Sue Clarke issued emotional tributes to her grandchildren and said Aaliyah was “articulate and bright”, Laianah was “little middle and little dynamo” while Trey was “sporty”.