Sarah Morris, 35, left one-year-old Rosie with her twin brother in a 1ft deep bath at their flat in Holywell, North Wales, in 2015. 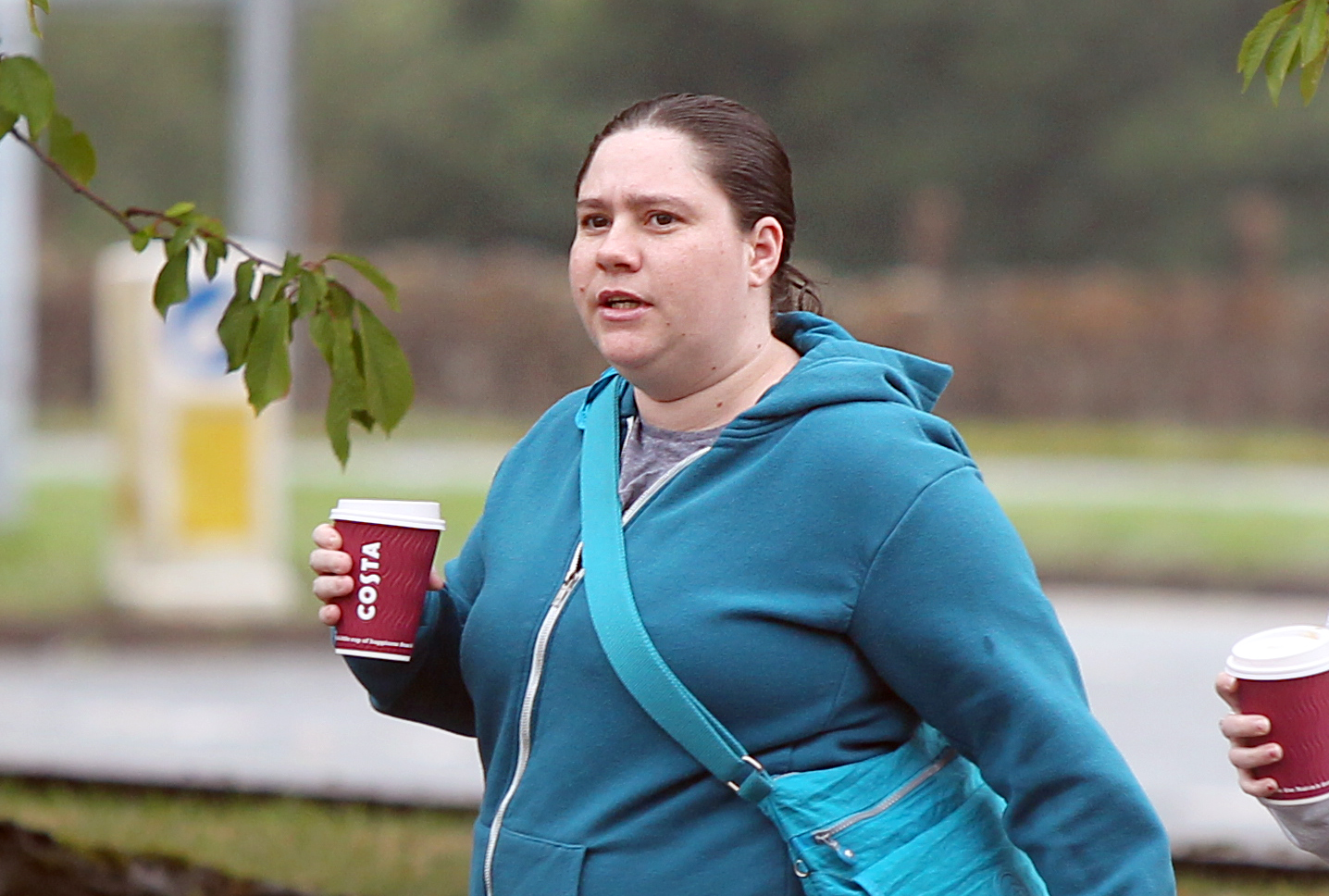 She left the tots for "prolonged periods" while chatting to her partner Sarah Swindells and "didn't think anything bad would happen".

Morris was today found guilty of gross negligence manslaughter at Mold Crown Court and will be sentenced later.

Jurors heard how Morris phoned her friend for nine minutes after discovering lifeless Rosie in the bath on 29 July 2015.

She later ran out into the street with the stricken tot turned upside down screaming for help.

A neighbour called 999 and Rosie was rushed to Glan Clwyd Hospital but was tragically declared dead.

Just two weeks before, Morris had been given assistance from Flintshire council and received a leaflet detailing the dangers of leaving children unattended in the bath.

But prosecutor Oliver Saxby QC told the court she treated the bath "like a play pen."

He said: “The water came up roughly to their middles as they sat in the bath.

“Neither baby had any sort of child support in the bath to help prop them up.”

The jury were told the call between Morris and her girlfriend had last for 47 minutes and the mum had checked on her babies on occasion.

But he added: “For periods of this 47 minutes she wasn’t supervising them at all. At one stage the defendant went in her bedroom while on her phone and had a cigarette out of the window.”

Mr Saxby said Morris had given “conflicting accounts” about what happened and claimed she had pulled out the plug and left Rosie “for a second” as she fetched a towel.

He added: "As a result of her failure to supervise the twins as they sat unsupported, one of them drowned."

During the trial, Morris said the baby had been shouting "mum" all the time.

She added: "She was looking at me with this cheeky smile and shaking her head. I loved them to bits."

Morris will be sentenced later today. 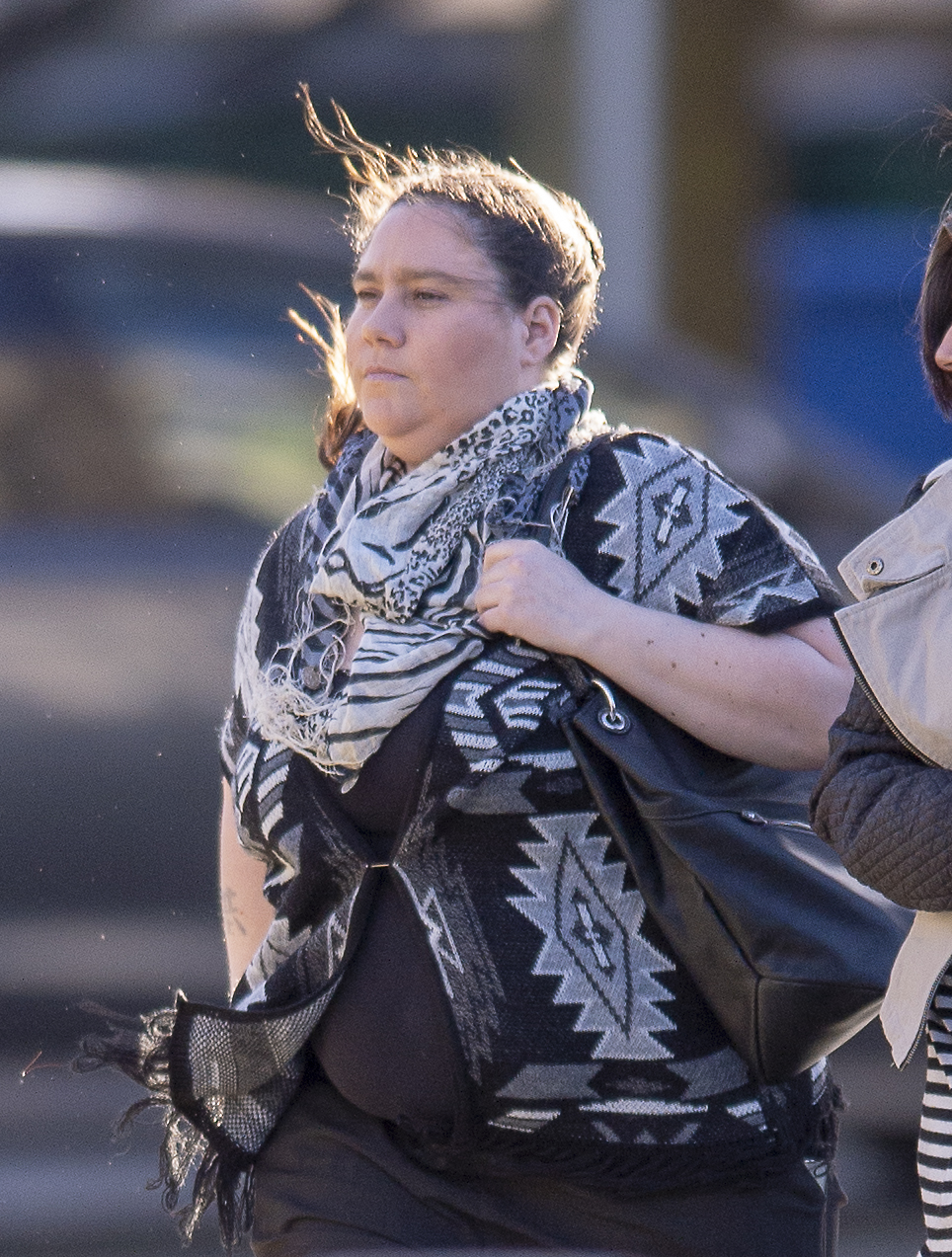