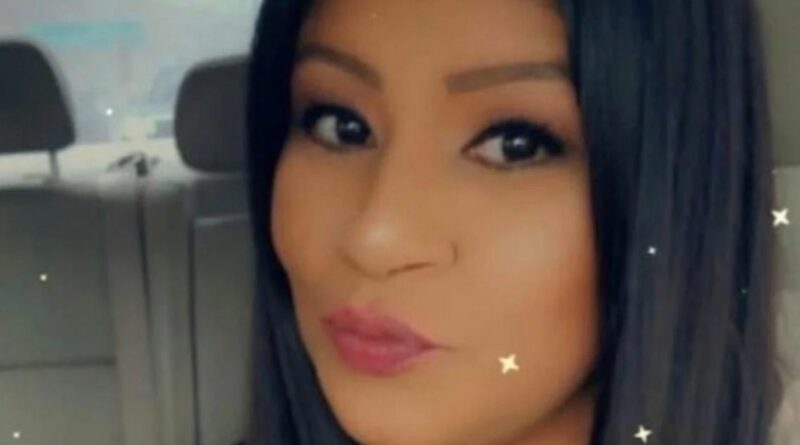 A mother-of-three was found dead by her family in their home after her husband and kids returned home from holiday.

36-year-old Virginia Cantero was found on Tuesday night and police suspect she was murdered while the rest of her family vacationed in Mexico.

LAPD detective Christine Moselle told PEOPLE: "Her family had been out of town, they returned home Tuesday night and they discovered her.

"She had been deceased for an unknown amount of time but definitely several days."

Sean Soto, Cantero's brother, thinks that his sister was killed just after the family left on the Friday. He said: "I called her the last few days, no response."

He told NBC4 that his sister was an excellent mother who "loved her kids, would give her shirt off her back for anybody".

Moselle has said that there was no sign of forced entry into the home, and no evidence of a burglary either.

No arrests have been made, and police are still waiting to confirm the cause of Cantero's tragic death despite describing it as "a violent homicide".

Strangely, it transpired that her car was missing, later recovered by the LAPD miles away from the family's home.

Moselle has revealed that: "We [LAPD] are still developing a suspect but we have a person of interest."

Soto has said that he visited his sister on Friday, and that a new unnamed friend of Cantero was there when he left. He suspects this new friend, who has now gone missing, killed his sister.

Estashia McGinnis, a friend of the victim, has paid tribute to her, saying that Cantero helped her through a particularly tricky stage in her life.

She told NBC4: "She fed me, she clothed me, never charged me nothing.

"When she cooked, she made sure I had a plate, too."

Cantero's mother and grandmother both died in the past year. McGinnis added: "She endured a lot of losses, and she overcame it, too. She was still working."