Faye Jenkins, 28, left fellow mum Kelsie Ormond, 24, bloodied after they slung insults at each other – calling each other fat – as kids played at the party. 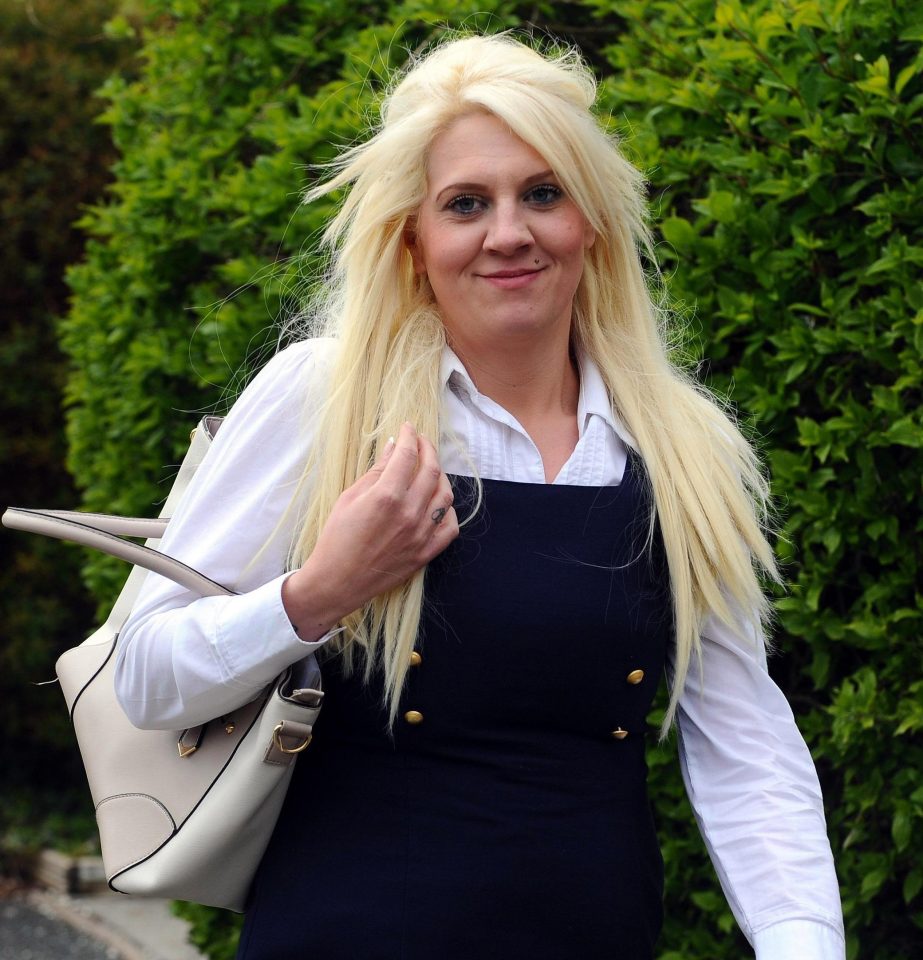 But families were left stunned when Miss Ormond was allegedly headbutted at the Lion's Den play area in Haverfordwest, Pembrokeshire.

Mother-of-two Jenkins was arrested at the play centre – but today was found not guilty of assault after saying she was acting in self-defence in the birthday party row.

Jenkins had followed Miss Ormond's seven-year-old niece into toilets to tell her off for falling out with her own seven-year-old daughter, who was celebrating her birthday.

Prosecutor Catherine Miles told how Jenkins had blurted "f*** off" when she was challenged – and pair swapped insults about being overweight. 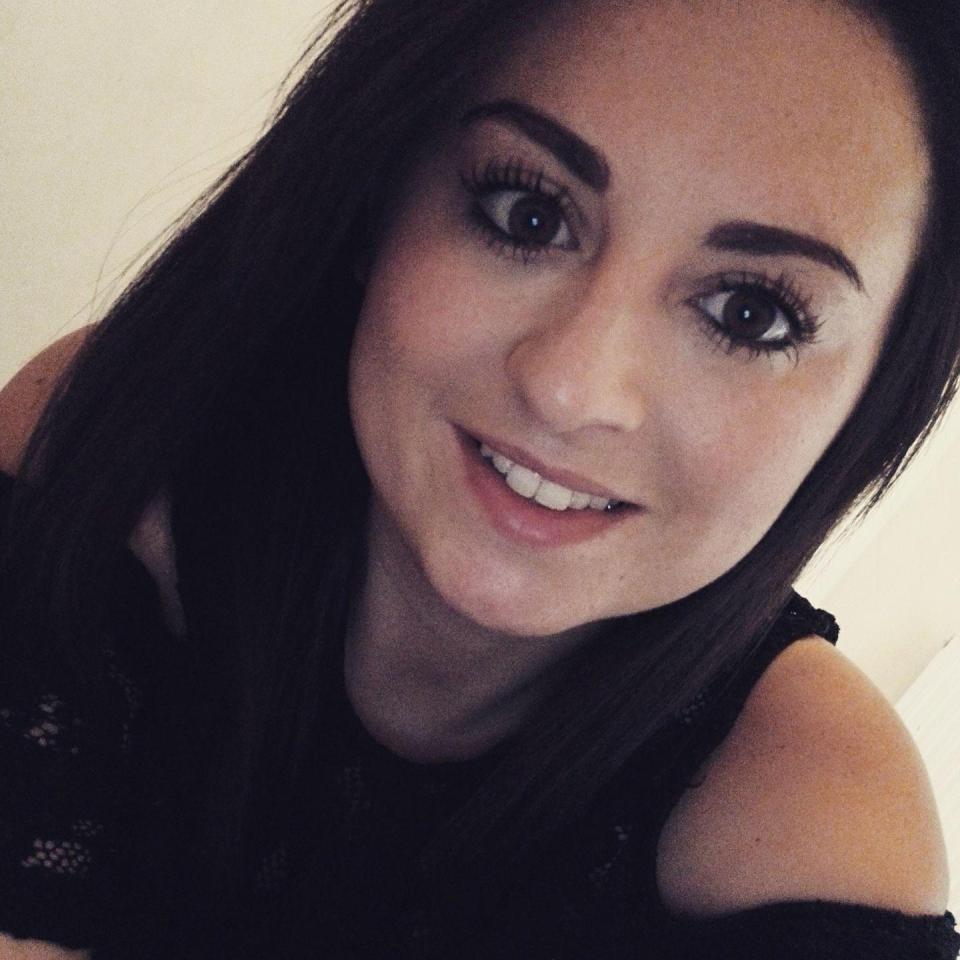 Miss Ormond described Jenkins' behaviour as "disgusting" and said she was "frightened" during the alleged assault.

She said: "My seven-year-old niece was upset due to a blonde woman going to her in the toilet and having some sort of go at her.

"My sister went over to the lady to speak to her. There was a bit of an argument going on between them regarding their children.

"I said: 'Kids will be kids, girls that age are hard work'. 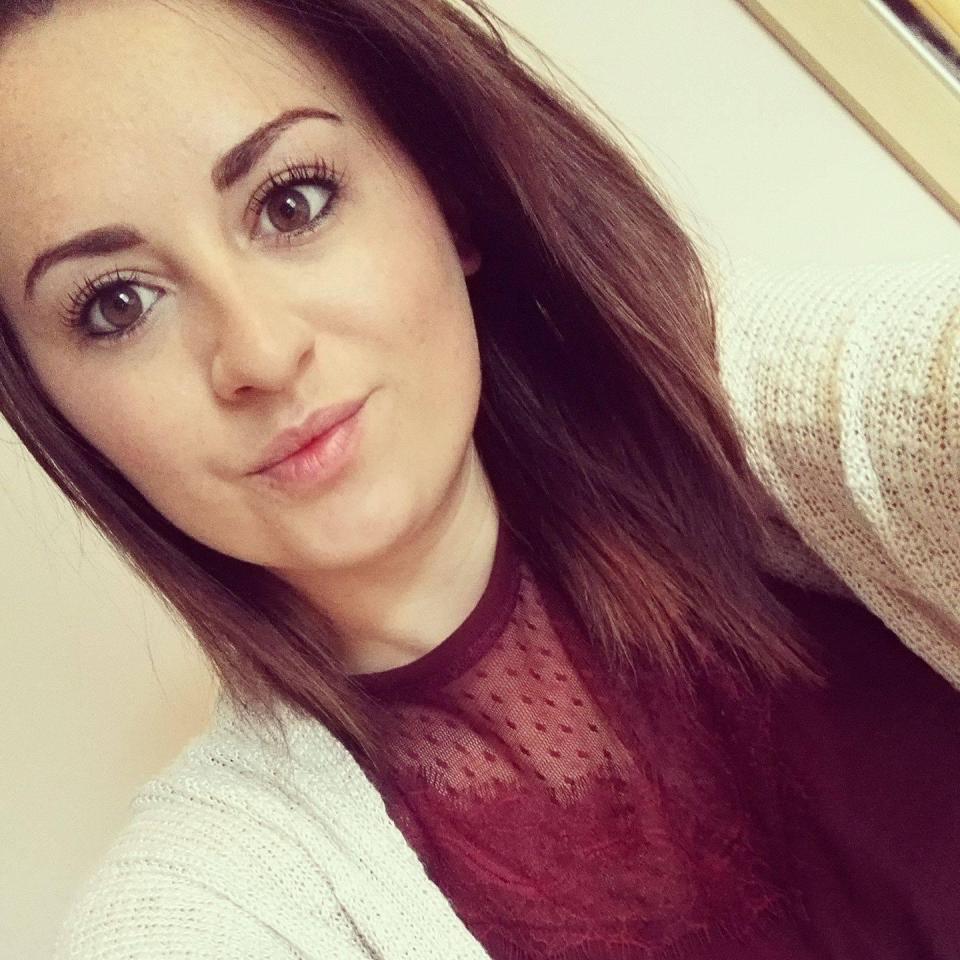 "I told my sister to just leave it. When we went to walk off Jenkins made a comment about my sister's weight, saying something like: "It's not hard for her to get up in my face – look at the size of her'.

"I turned around to say her comments were not very nice and she should take a look at herself.

"Jenkins then stood up and headbutted me in the face."

Miss Ormond said she was left with a bloodied nose while "upset" children and their parents watched in horror.

She said Jenkins told her "let's take this outside" and left the play centre with her two daughters and young son before being confronted and arrested by police minutes later. 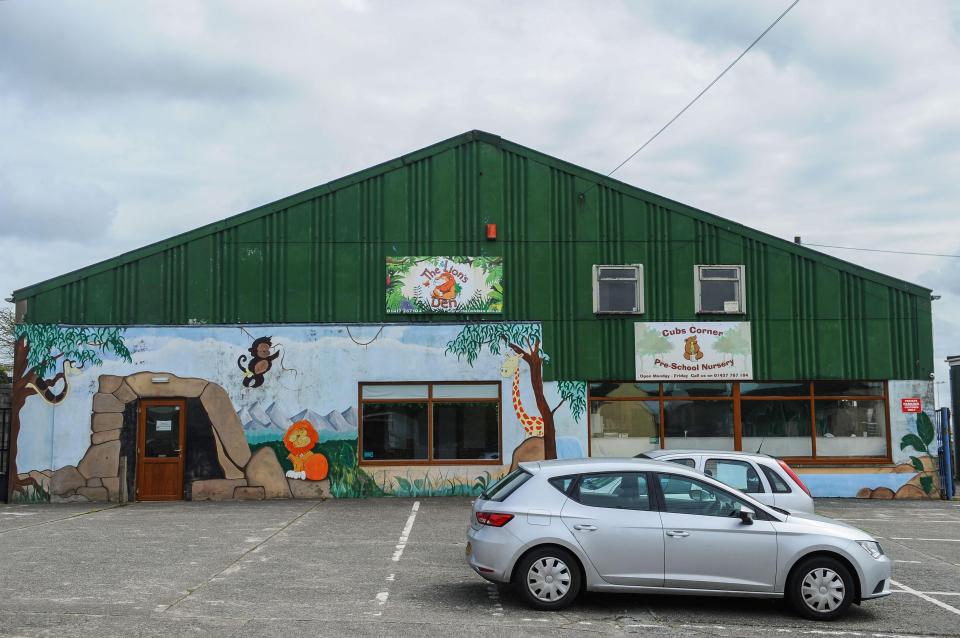 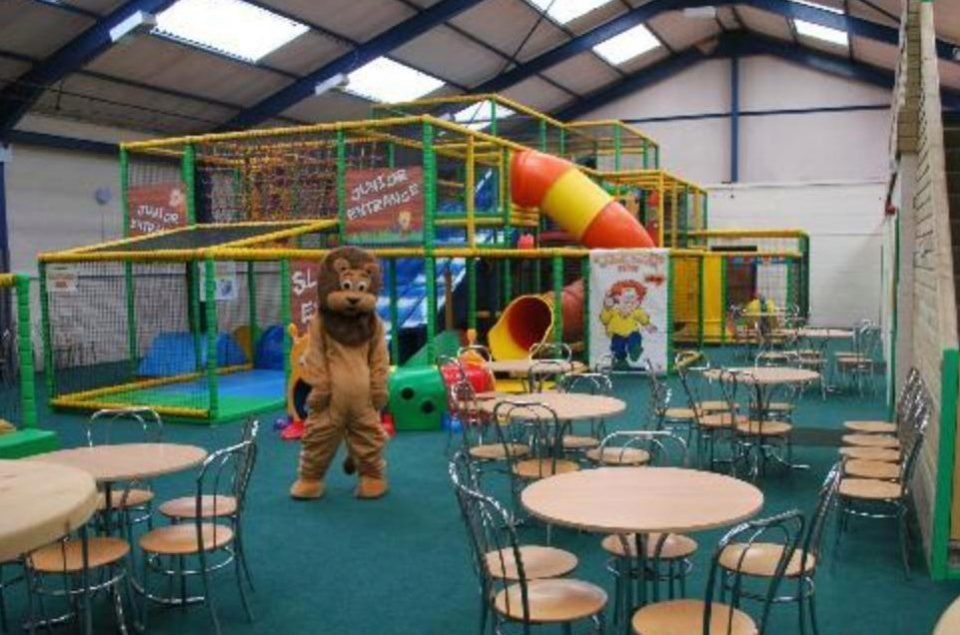 She had organised a birthday party for her daughter and 10 friends at the play centre, where her elder daughter complained another girl was threatening to hit her.

The court heard the quality of the play centre CCTV recording was poor.

Miss Jenkins said during her police interview that she had acted in “self defence”.

She said: “I thought she was going to hit me. They were both in my face and arguing at me.

"One said: ‘You called her fat. You’re one to talk, you’re as fat as anything.’

“The one came up to me. So I pushed her back with my forehead.

“It was self defence. I didn’t want my children seeing me have a hiding.”