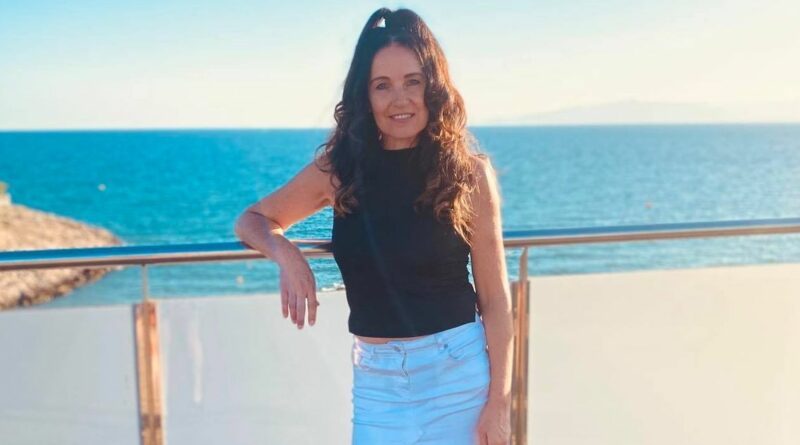 A mum who was given breast implants after getting a mastectomy was diagnosed with cancer a second time, which she got from the implants.

Marie Bloom, 50, got reconstruction surgery after undergoing a life-saving mastectomy having been diagnosed with breast cancer 10 years ago.

The Manchester mum was in remission for five years but noticed swelling around of her implants in December last year.

The nurse went for tests and on Christmas Eve, the mum-of-three was told she had cancer once again, the Manchester Evening News reports.

This week, a doctor gave her the diagnosis of breast implant-associated anaplastic large cell lymphoma (BIA-ALCL), a very rare cancer of the immune system.

Very little is known about the condition, but it is understood that white blood cells (lymphoma) grow in response to the body's reaction to the breast implant.

Marie is now awaiting surgery to have her breast implants removed, and will then have to undergo further scans to check the cancer hasn't spread to other parts of her body.

She wants to raise awareness of the risks associated with breast implants, and says she never would have opted for the surgery if there was a chance it could cause cancer.

"After I was diagnosed with breast cancer I was advised to get a mastectomy and they offered me reconstruction surgery with implants which I decided to do," Marie said.

"You are told the risks but it was more about infection. To the best of my memory I can never remember being told about BIA-ALCL.

"Since the initial surgery I had two further lots of implants due to different things going wrong. The first two implants were anatomical and a more natural shape.

"I went back because I was getting tight around it and they decided to take it out and used a different kind. This one was called a high profile implant and I got that around two years ago."

"Over the Christmas period I knew I had cancer but I didn’t know the extent."

Marie will now need to have surgery to get the implants removed.

"The doctors and nurses didn't really know much about the condition because it's so rare. I have done a lot of my own research and found support groups," Marie said.