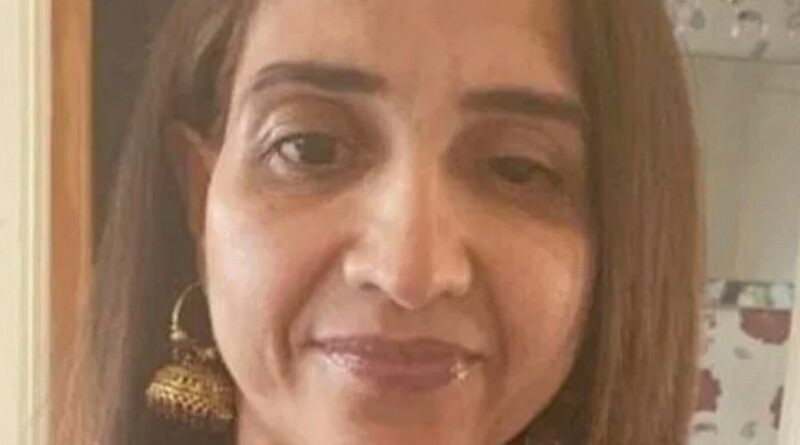 A coroner has warned of "extremely dangerous" coastal cliffs after a mum of five plunged 100ft to her death in front of her horrified daughter.

The hearing was told that she died from having blood and air in the chest cavity caused by multiple rib fractures on Monday, reports the Sun.

Brendan Allen, assistant coroner for Dorset, said: "The cliffs around Dorset are potentially extremely dangerous and to most popular beaches there are pathways that members of the public can take to access the beach.

"It is imperative members of the public use those pathways to access the beach rather than trying to find an alternative way to get to the beach because of the potential dangers involved.

"I make that comment making no prejudgement regarding the inquest in relation to the death of Tahira Jabeen.

"It seems from the information available to me that it is an important warning to give, particularly as we are in the summer months and approaching the summer holidays."

Her inquest was opened and adjourned on Friday for a review hearing in November.

Earlier this week, we reported how Tahira was on holiday with her daughter in Dorset when she reportedly lost her footing while attempting to take a shortcut down to the beach from Durdle Door.

According to witnesses, Tahira Jabeen's daughter saw her mother fall after she shouted "I'm coming down" and then lose her footing on loose rocks, plunging down onto the Man O' War beach from over 100ft.

Her daughter who is believed to be in her 20s took the longer route back down to the shore as her mother tried to take a shortcut.

As people watched Tahira Jabeen climb down it is understood that people shouted up to her to stay where she was but she ignored calls.

Dorset Police have confirmed that the death is not being treated as suspicious.

The mum from Birmingham, worked as a project adviser for MEL Research, a social research and behavioural insights consultancy.

On crowdfunding page JustGiving, colleagues described her as a "wonderful lady" with a "heart of gold" and asked people to donate to help the family with "unexpected costs".

Her boss told the Sun: “It is a tragedy and we all feel deeply upset for her family. Her daughter was with her at the time and is absolutely devastated.

“She was taken to hospital but I am not sure if she is still there or not.

“One of my colleagues has been in contact with her family. It is all very raw and they feel too upset to talk about it.

“I believe she had gone away with one of her daughters who is in her 20s. They were having a holiday together. She witnessed what happened.”