A TERRIFIED mum screamed at neighbours for help after being covered in petrol and set alight by her boyfriend, allege cops in Australia.

The woman, in her 20s, was left with horrendous burns to 35 per cent of her body after neighbours saved her life by putting out the flames, say reports. 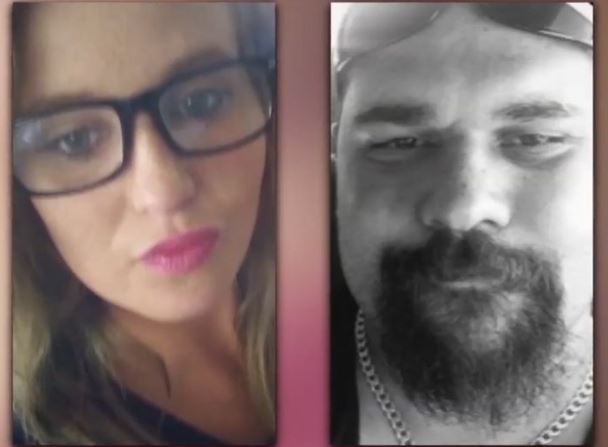 After the attack occurred in Perth at about 1.15pm on Sunday, she was rushed to Fiona Stanley Hospital, where she remains in a stable condition.

Neighbour Teresa Mitchell told ABC News that she could hear the victim "screaming and yelling from across the road".

She added: "It was like you hear from a wounded animal – a gut-wrenching scream."

Ms Mitchell also told Nine News: "She was staggering across the road, towards here, screaming my name, screaming for me to help her."

The neighbour cared for mum-of-two Andrea Atkins-Greed by putting her under the shower, but it wasn't enough to stop the severe pain.

She told the ABC that Ms Atkins-Greed was laid on a floor, while cold water was "poured over her until the ambulance could get here".

Ms Mitchell said she could see where the mum's clothing was, as "those part of her weren't burnt".

Another neighbour described Ms Atkins-Greed as a "nice girl.. the most friendly, enthusiastic person".

But, he admitted to being worried as her condition is "not great".

He said he hoped she would be operated on this week. 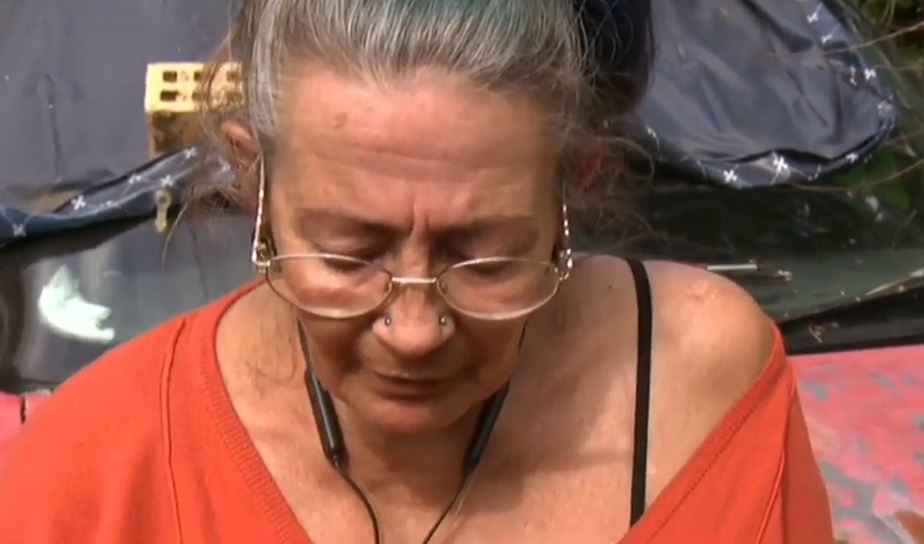 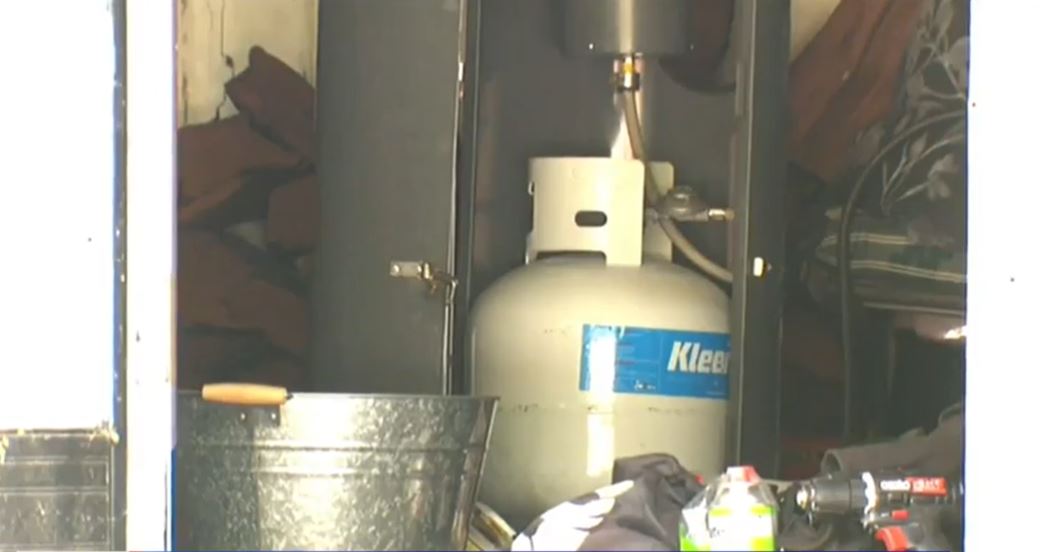 The man has spoken with the victim's mum, asking her to pass on his and other neighbours' good wishes.

The man added that "it's not fair" that she would be "scarred for life", particularly as she has two daughters.

The Western Australia Police Force said on Facebook that "arson squad detectives have charged a man after it is alleged he set fire to a woman known to him.

"It is alleged the man was at a home in Medina when he doused part of the lounge room and the woman with petrol and set it alight.

"The woman in her 20s managed to run from the house and neighbours were able to put out the flames and call emergency services.

"She was conveyed by ambulance to Fiona Stanley Hospital with burns to 35 per cent of her body.

"The man was also taken to Fiona Stanley Hospital for treatment for burns." 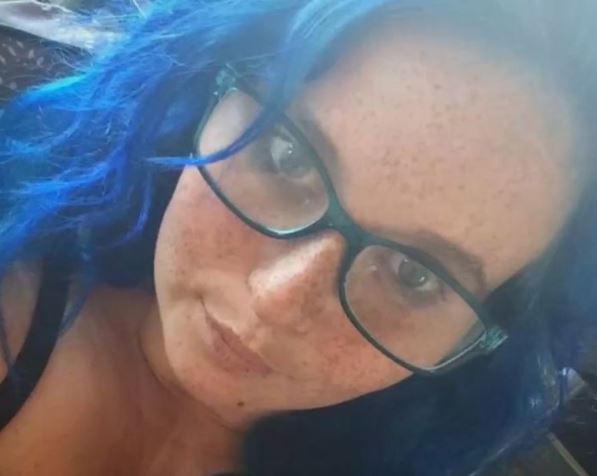 A 37-year-old man from Medina has been charged with acts intended to cause Grievous Bodily Harm and criminal damage by fire, the force added.

The arrested man has been named in local media as her boyfriend Daniel Bolderson.

He appeared before the Perth Magistrates Court – via a bedside hearing – on Monday, August 24, and was remanded until Wednesday.

Women's Aid has this advice for victims and their families:

If you are a ­victim of domestic abuse, SupportLine is open Tuesday, Wednesday and Thursday from 6pm to 8pm on 01708 765200. The charity’s email support ­service is open weekdays and weekends during the crisis – messageinfo@supportline.org.uk.