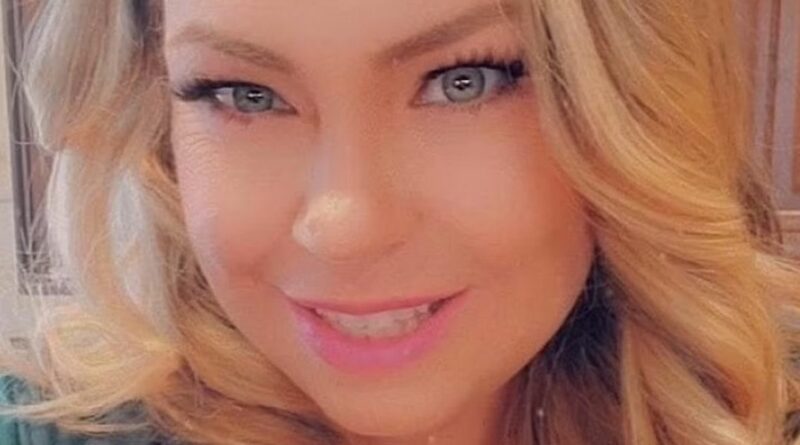 Several hours after a woman was hospitalised with a suspected mental breakdown, three of her children were found dead in her home.

Angela Flores told police that she believed her children were “possessed by demons” and had repeatedly jumped on them in hope of driving the evil spirits out, according to a police report.

Police said Flores, 38, admitted that she killed her children with the help of a 16-year-old boy, identified in a police report as her son. The tragic incident unfolded after Flores was seen holding a Bible and lighting candles late on the evening of Saturday, May 7.

Local Prisila Canales told the Los Angeles Times that she had heard Flores screaming, “My family is abusing me!”

Concerned neighbours called the police, and Flores was taken to a hospital shortly after midnight.

Ms Canales said that as Flores was being placed in an ambulance she could be heard saying “Where’s my Bible?”

“The screaming you heard — you knew she was not OK,” she added. “I can still hear her screaming.”

LAPD officers returned to the property shortly after 7:40 am the following morning after a report of an assault with a deadly weapon.

It was at that point that the bodies of Natalie Flores, 12; Kevin Yanez, 10; and Nathan Yanez, 8, were discovered.

CBS2 News reports that Flores’s 16-year-old son had woken up to find his siblings dead and ran to a neighbour’s house to get help, before later being arrested.

In a statement, the L.A. County Department of Children and Family Services said officials were “deeply saddened by the deaths of the three children in the San Fernando Valley.”

The Los Angeles County coroner’s office is still working to establish exactly how and when the three children died.

Dr. Phillip J. Resnick, a forensic psychologist who specialises in cases where parents have killed their own children said that while the crime is sadly quite common, “a child’s involvement is another phenomenon.”

He said that in some circumstances a parent can have a dangerous influence over their child: “A mother may develop psychosis,” he said, “and a son may buy into it.”