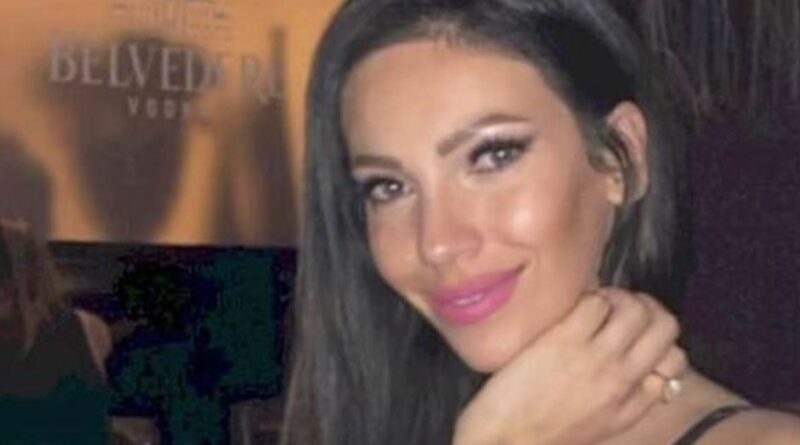 An "amazing" mother-of-one was killed when a Range Rover she was riding in crashed at high speed into a Tesla charging point before landing on train tracks.

Yagmur Ozden, 33, a beautician from London, leaves behind a 12-year-old daughter after she sadly died in the high speed smash at Royal Park Station in West London in the early hours of Monday, August 22.

According to the MailOnline, the driver of the car has been named as Rida Al Mousawi, 24, who she reportedly met at a shisha restaurant that evening.

The jewellery store manager was reportedly driving Yagmur and her friend Zamarod Arif, 26, when he crashed the 4×4 on the A40 at 3.50am on Monday.

Yagmur's family, who were abroad at the time of the crash, said: "She had an amazing bond with her daughter and her daughter will always cherish those moments she had with her mum."

The driver, Al Mousawi, remains in a coma in St Mary's Hospital, Paddington, while Zamarod survived the crash with a broken arm and leg.

Zamarod's brother, Raza Arif, said she only survived because she was wearing a seatbelt.

He added: "It meant a lot that she survived. That is my blood, that is my flesh, that is my everything.”

Yagmur's family said she had always been afraid of speed and cars, telling the MailOnline : "She would never want to drive in the evening as she would be scared."

She had been an eyelash technician and until a year ago worked at a salon on Kilburn High Road before going freelance after it closed down.

The family added: "She was such an angel. She cared for everyone, she was very passionate in her heart and she loved deeply.

"We know that heaven has gained another angel."

A person believed to have been in a stationary Tesla was treated for injuries that have been assessed as non life-threatening.

Police are continuing to investigate the crash, while pictures from the scene show the crumpled remains of the expensive vehicle on the tracks at the Tube station.