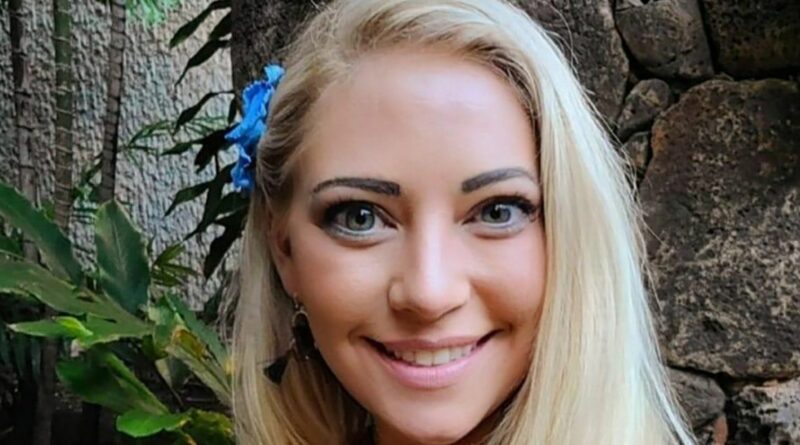 A mum of five is facing a jail sentence after leaving her 14-year-old daughter in charge of the family while she went to work.

Due to the Covid-19 pandemic, Melissa Henderson’s usual childcare arrangements weren’t available and so she asked her daughter, Linley, to babysit the four younger siblings.

However, keeping an eye on four kids and doing school work isn’t easy and, while Linley was distracted, her four-year-old brother Thaddeus spotted one of his mates playing outside and went out to join him.

By the time Linley realised what had happened, some 10 or 15 minutes later, Thaddeus was in his mate’s house. By which time, the other little boy’s mother had found out what had happened and called the police.

Deputy Sheriff Marc Pilote, who was sent to arrest Melissa two weeks after the incident, wrote in his report that little Thaddeus could have been in real danger of being run over, kidnapped, or "bitten by a venomous snake”.

"I almost don't have words for how low it made me feel," she said. "To truly feel in the bottom of my heart that, if I'm anything, it's a good mother and everything you do is for your kids. To be stripped of that to the point where you are handcuffed in front of them.”

Melissa says she curled into a ball in the corner of her cell while she waited for her ex-husband to bail her out.

Two years after the incident, the case is still dragging on.

District attorney Jeff Langley alleges that Linley had "some measure of learning disability," making her an unsuitable babysitter and that Thaddeus had been "wandering naked in a thunderstorm,” while Melissa insists that neither of those things are true.

Melissa adds that Linley is a first-class student who has completed the Red Cross Childcare program, and is certified in CPR.

Her lawyer, David DeLugas, points out that Georgia's own child protective guidelines say kids can babysit from the age of 13.

He says: "It has such a chilling effect where now Melissa is afraid she can never leave her children home alone, even for a short period of time, even with the now 15-year-old daughter in charge of the other kids, because she could get arrested again.

"It has a chilling impact on everybody in the state who hears about this type of thing."

There is a GoFundMe to help Melissa’s legal expenses here.