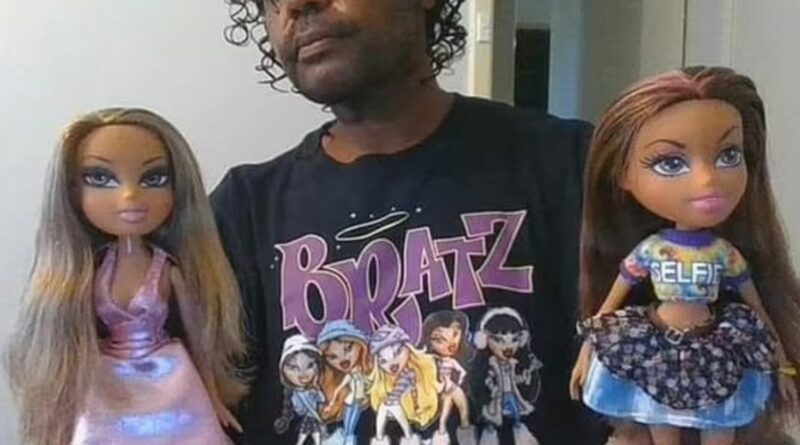 A four-year-old girl locked in a room for 18 days after she was kidnapped by a doll-obsessed oddball still wakes up in the middle of the night screaming, her mum has revealed.

Mum Ellie Smith and her partner Jake Gliddon have today given a TV interview on the terrifying ordeal suffered by Cleo Smith.

They reckon her kidnapper, Terrence Darrell Kelly, wanted to make her into his "plaything" after he snatched her in October last year.

The heartbroken couple were forced to wait over two weeks after Cleo disappeared from their tent at near Carnarvon in Western Australia.

Kelly has now pleaded guilty to the abduction and faces a maximum term of 20 years in prison when he appears in court to receive his sentence.

He was found to be a member of online communities that dedicated themselves to the Bratz fashion toy and his property was filled with children's dolls.

Ellie and Jake have carried out their first TV interview after signing a whopping $2million (£1million) deal to appear on the show 60 Minutes.

The contract is the largest fee in the history of Australian TV.

Ellie discussed how her little girl still wakes up screaming from nightmares following her awful ordeal.

She now sleeps with the lights on and is afraid of closed doors.

The mum has slammed Kelly's obsession with children's dolls as "just disgusting" and claims he wanted to make Cleo his plaything.

Ellie said: "Obviously, like, that’s what he wanted. He wanted a little doll. It was nothing that I ever want anyone to feel.

"She tells us that she was taken because her baby sister was sick.

“And so she needed to be taken away from us so that we could help her baby sister."

The four-year-old told her parents that she was lured away from the tent by Kelly after he claimed her baby sister was "sick".

"She tells us that we she was taken because her baby sister was sick," Ellie continued.

“And so she needed to be taken away from us so that we could help her baby sister."

The kidnapper was following the parent's on social media while he had their daughter locked in his home.

"I was begging for my daughter, and here was someone who was reading me begging for her back. That’s just disgusting."

In another chilling part to the story, the parents are worried they don't know the "full story" of what happened during Cleo's time away.

“She has blocked out a lot as to what’s happened. She went into survivor mode and pushed it very far away," said Ellie.

She added: "Every day is a new day. Yeah, every day and night is different. But she’s OK.