Home » World News » Mum of teen, 18, who went blind eating only crisps and chocolate blames NHS and says: ‘What else could I have done?’ – The Sun

A MUM whose son became blind because he only eats crisps and chocolate, blamed the NHS and questioned, "What else could I have done?"

Kerry James, 45, from Gloucester, took Harvey Dyer to their local Specsavers last October when he told her he suddenly couldn't see out of his left eye. 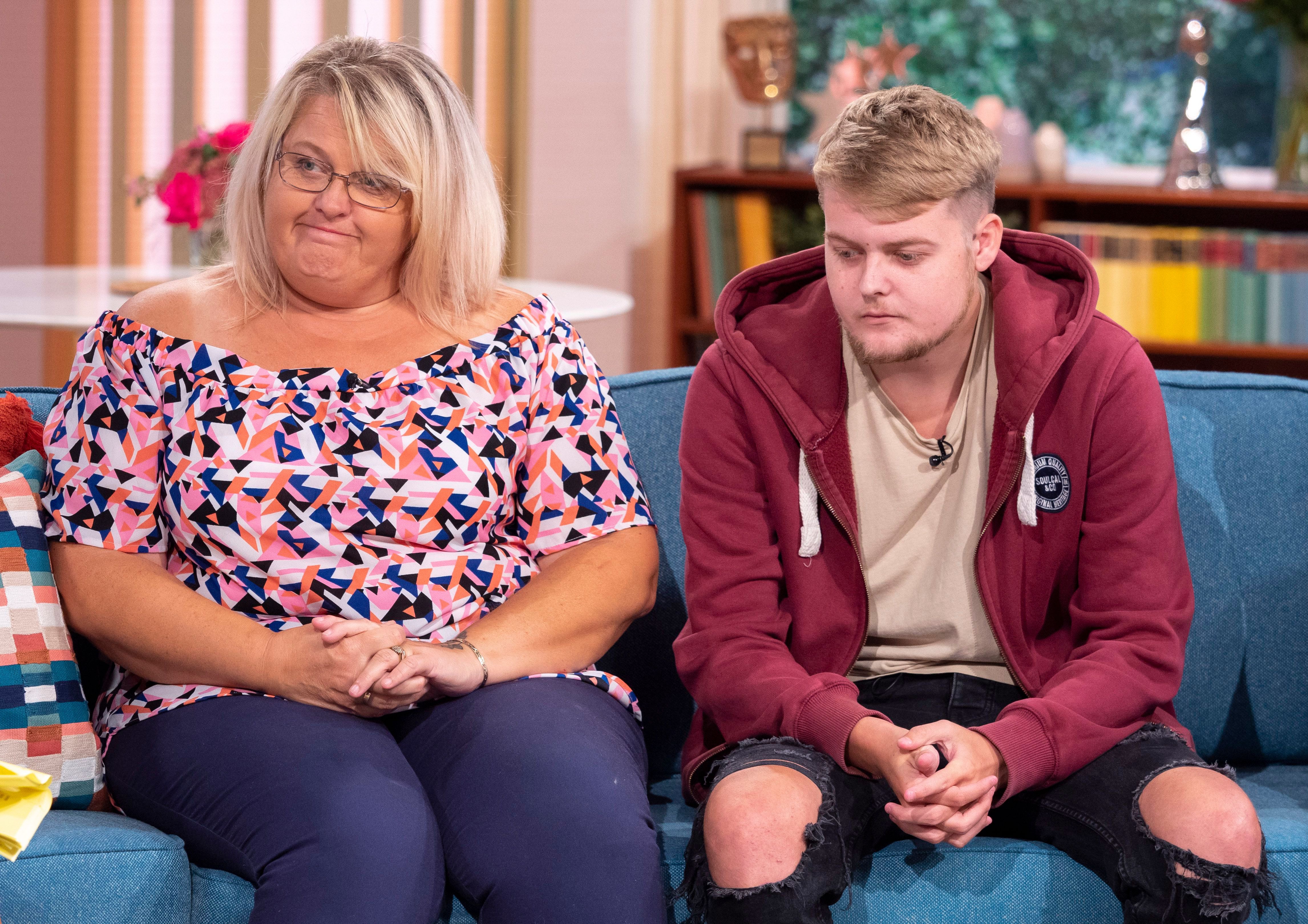 Harvey lives with avoidant restrictive food intake disorder (ARFID), and from the age of two has only eaten crisps and chocolate.

She previously told The Sun doctors carried out tests and found all of his vitamin and mineral levels were dangerously low.

Harvey was eventually diagnosed with nutritional optic neuropathy and they pinned it down to the lack of nutrition in his diet.

The condition is usually caused by drugs or poor diet combined with alcoholism or smoking.

On Good Morning Britain today, it was suggested that doctors could have offered Harvey vitamin supplements which in turn could have improved his vision.

But she said doctors didn't offer Harvey any sort of supplements, they even told him it was his responsibility.

What is nutritional optic neuropathy?

THE condition is caused by a dysfunction of the optic nerve caused by a lack of certain nutrients.

It is commonly found in people with a folic acid and vitamin B deficiency associated with poor dietary habits or in chronic alcoholics.

The disease causes a painless decrease in vision but if caught early, can be treated with dietary supplements to replenish the missing nutrients.

However, if left untreated or not immediately linked to nutrition, it can lead to optic nerve atrophy – damage to the cluster of nerves that carry visual information to the brain.

Kerry said: "We were offered the milkshakes and things like that.

“But at the time you weren’t able to take it all and I think she actually said to him, ‘Look you are getting older now and you need to take responsibility and you need to eat these foods'.

“But Harvey physically couldn’t do it. It was hard."

Philip Schofield replied, "As a mum, you're thinking what else could I have done".

“I know some people say it’s probably because I’m a bad mum and I’ve neglected him, but I don’t listen to any of that because I have fought for Harvey from the age of two and I will continue fighting for him until he has that healthy balance of life.

“At  the end of the day, he is our priority and you know I couldn’t have done no more than I already did."

Kerry previously explained that Harvey, who has ADHD and autism, has eaten the same foods since he was two.

She said: "He only eats chips, Quavers, Wotsits and Dairy Milk for every meal.

"Harvey was diagnosed with ADHD and is on the autistic spectrum so we've always put it down to textures.

"He can't physically eat anything else – he won't even take things like medicine.

"We've tried anything and everything – it's been so hard." 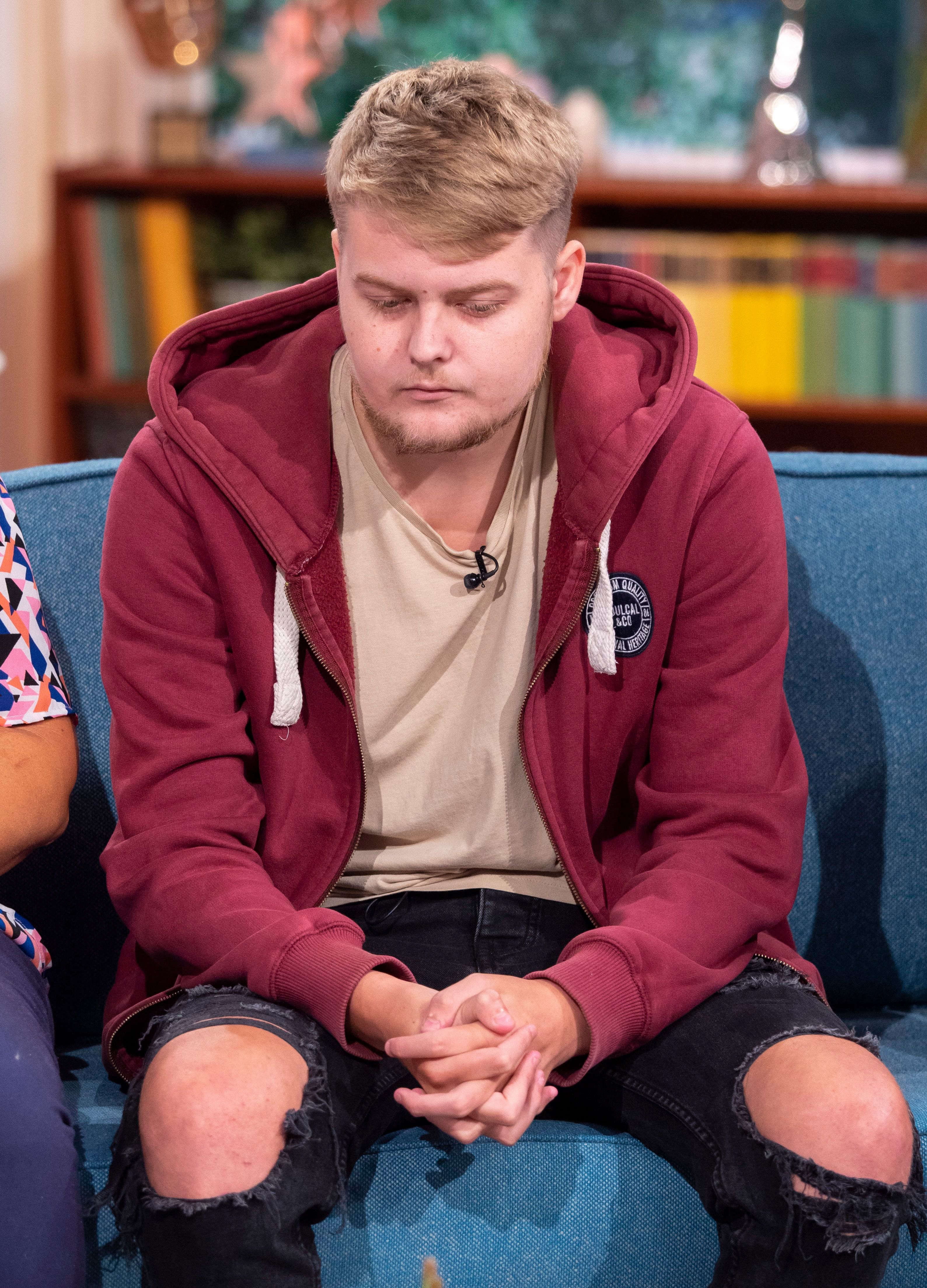 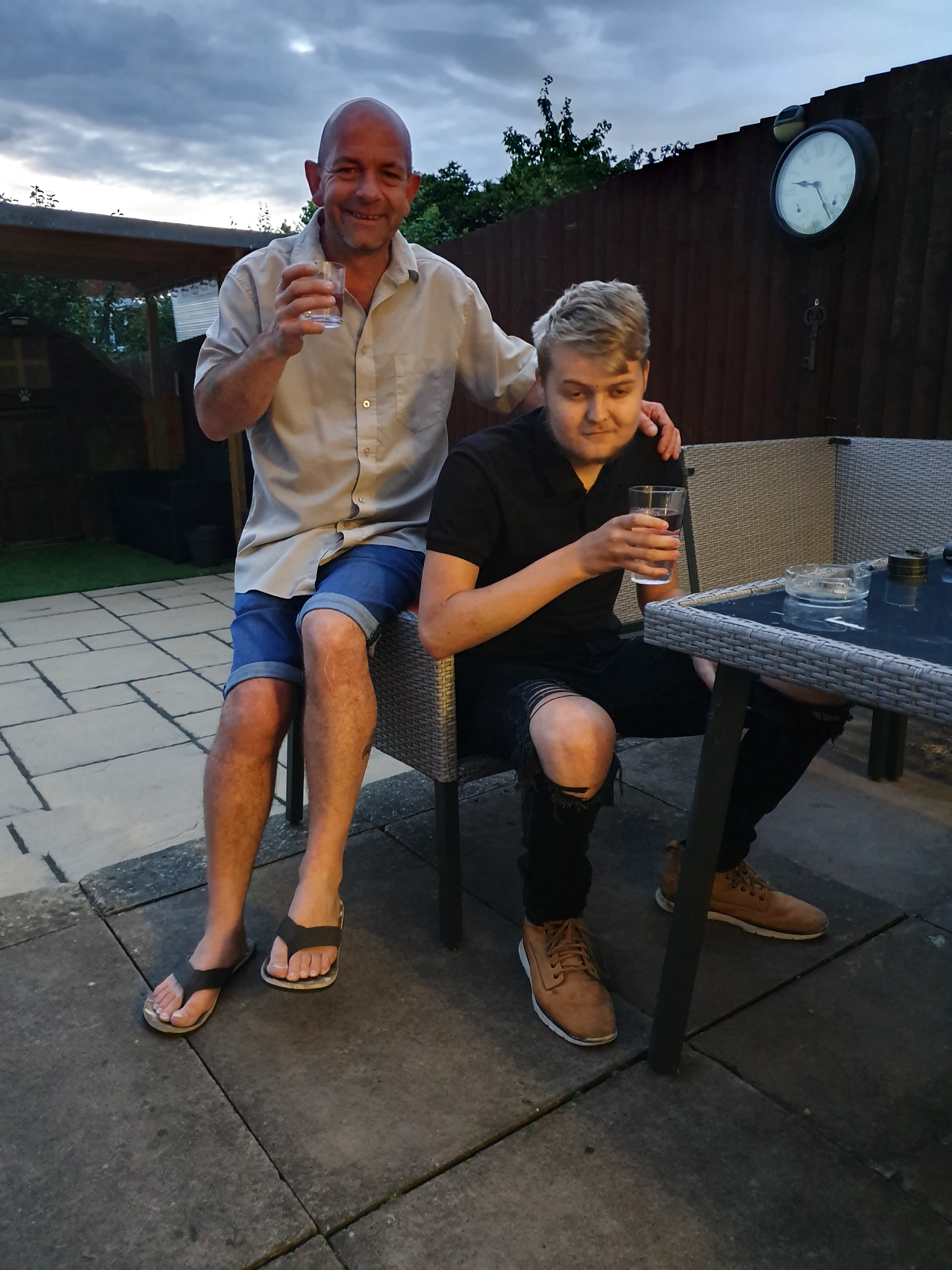