A STUNNED mum-of-three has claimed she spotted the TOOTH FAIRY flying over her roof on a Ring doorbell.

Alicia Stoddart, 38, says she captured the magical moment on the doorbell cam after a mysterious 'flying' object triggered its sensors. 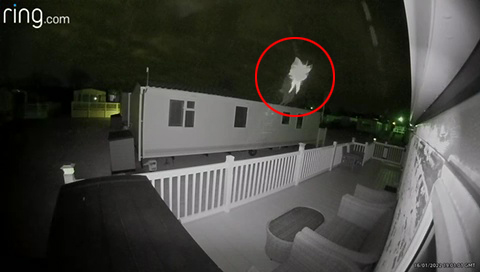 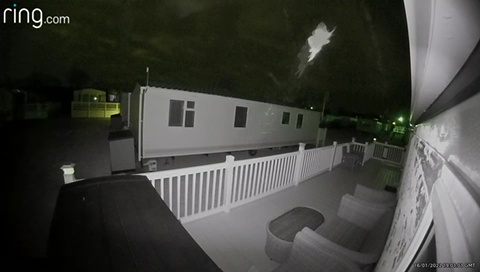 The 38-year-old is convinced she spotted a fluttering fairy while holidaying at her parent's caravan in Clacton, Essex, with her children.

She says her kids Millie, 17, Layla, 11, and Danny, 9,believe it was "definitely" the mystical tooth nabber visiting them in the night last Sunday.

The family were left baffled by the clip that appears to show a tiny wing-wearing figure gliding towards the camera before flying over the roof of the caravan.

The mesmerising footage has left many debating what exactly the mysterious flying object was.

Alicia, of Hemel Hempstead in Hertfordshire, explained: "We were sitting at my parents’ place looking through the ring doorbell footage and there it was.

"My first thought was ‘Oh my God it’s a fairy!' We were racking our brains trying to think of what it could be and googling possible culprits.

"But none were matching the outline and size of the image.

"We then called my brother and sent him the video to see what he thought and straight away he shouted ‘What, no way, It’s the tooth fairy’."

After discussing the unusual sighting with her loved ones, the family have beenleft "convinced it’s the tooth fairy."

Construction business worker Alicia continued: "I later showed my children and even though they are slightly older this video has certainly made an impact.

"Millie said it’s definitely a fairy. My dad said ‘We’re all away with the fairies’."

Although the true identity of the enchanting visitor remains unknown, it has left an essence of magic in the air for Alicia's son Danny.

We all needed a bit of magic and belief in our lives.

"My son is a believer of all things magical and to see actual footage of a tooth fairy, when he has a wobbly tooth, couldn’t be more amazing," she added.

"We all needed a bit of magic and belief in our lives."

One mum was left in hysterics after her daughter left an "adorable" note to the tooth fairy informing her of the route change in her bedroom after redecorating.

Another parent pranked his son by leaving a fake note claiming to be from the tooth fairy saying she couldn't perform her duty due to Covid restrictions.

And this mum sparked a huge debate over how much cash the tooth fairy should leave under kid's pillows – with some revealing they give "obscene amounts" in exchange for wobbly teeth. 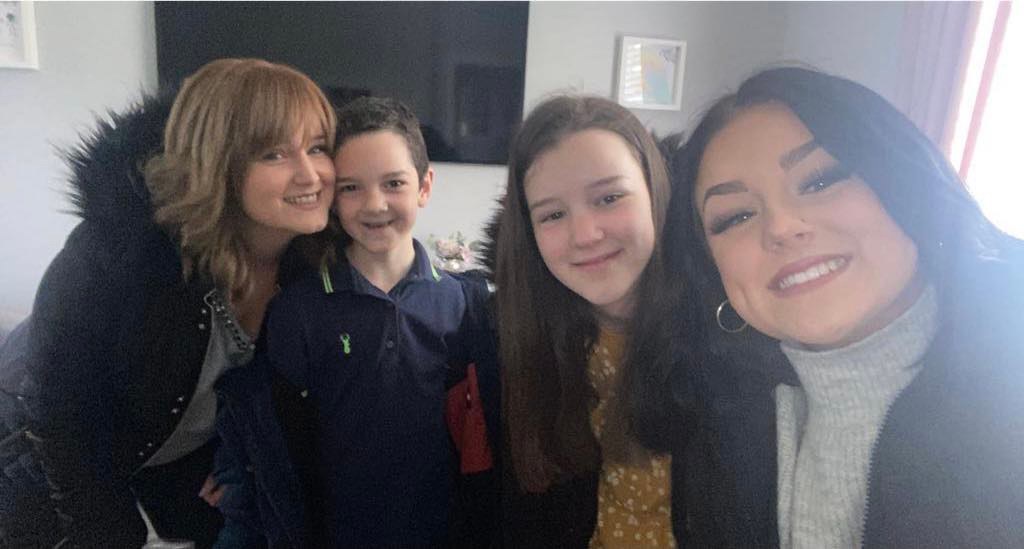