Home » World News » Mum reveals horror as son, 4, 'traumatised' after French Mastiff attacks him in the park while owners 'laugh' 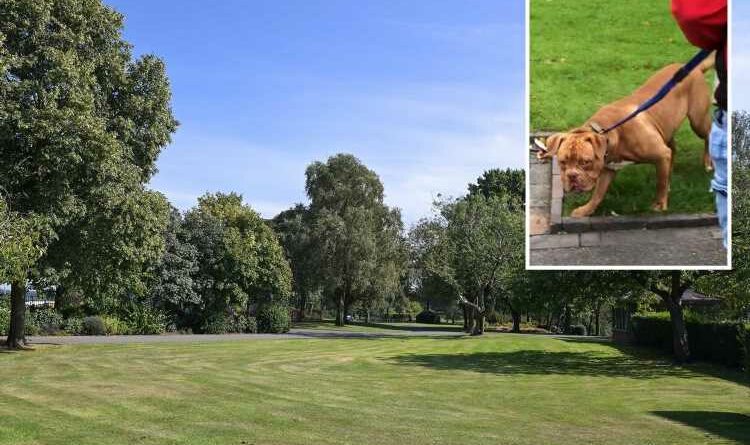 A MUM has revealed her horror after a French Mastiff mauled her four-year-old son in a park.

The tot was playing tennis with his mum in Stoke-on-Trent, Staffs., when he was bitten on the arm and shoulder. 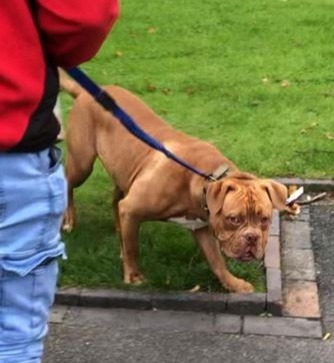 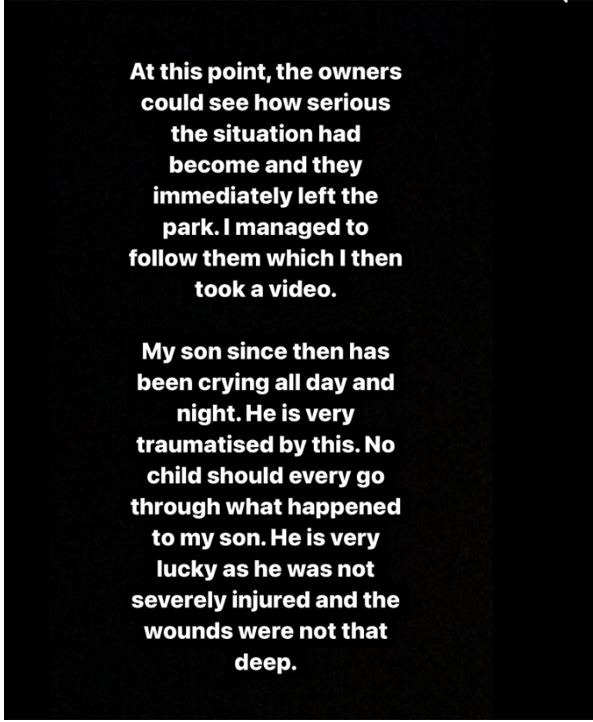 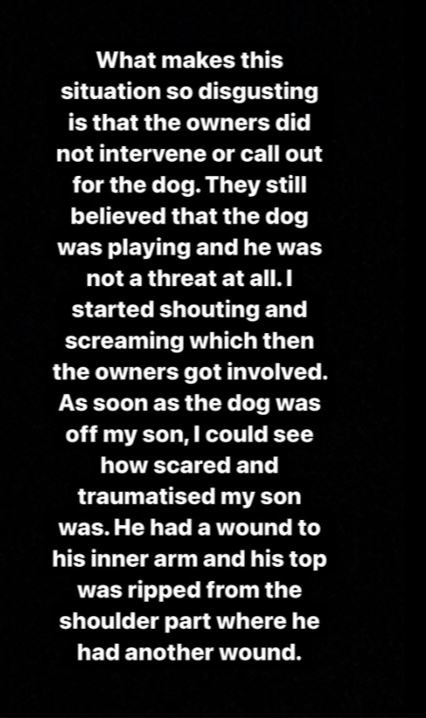 The little boy was rushed to A&E for treatment and his mum said his T-shirt was ripped in the attack.

But despite the horror ordeal, the Mastiff's owners were simply "laughing" at the dog.

Sharing her horror online, the little boy's mum wrote: “Hi all, I wanted to share with you what happened to me and my four-year-old son on the 29th August 2021 around 17.30.

"Whilst we were playing tennis a dog came running up to my son and jumped on him; and started attacking him.

"I ran to save my son and was pushing the dog off. The owners were laughing and reassured me that the dog was only playing."

She added that the dog's owners "immediately left the park" when they realised how serious the situation was.

But for her and her son, the trauma has continued.

The mum said: “My son since then has been crying all day and night.

“He is very traumatised by this. No child should ever go through what happened to my son. He is very lucky as he was not severely injured and the wounds were not that deep."

The terrified parent says the most shock park was "that the owners did not intervene or call out for the dog".

She added: "They still believed that the dog was playing and he was not a threat at all.

"I started shouting and screaming which then the owners got involved.

"As soon as the dog was off my son, I could see how scared and traumatised my son was. He had a wound to his inner arm and his top was ripped from the shoulder part where he had another wound.”

Cops are now hunting the dog's owners, urging anyone with information to come forward.

A Staffordshire Police spokesman said: "We are currently investigating an incident where a three-year-old boy was bitten by a dog at Burslem Park.

"The owners of the dog have been described as white.

"The boy was taken to A&E with cuts."

Anyone with any information should call 101, quoting incident number 521 of August 29. 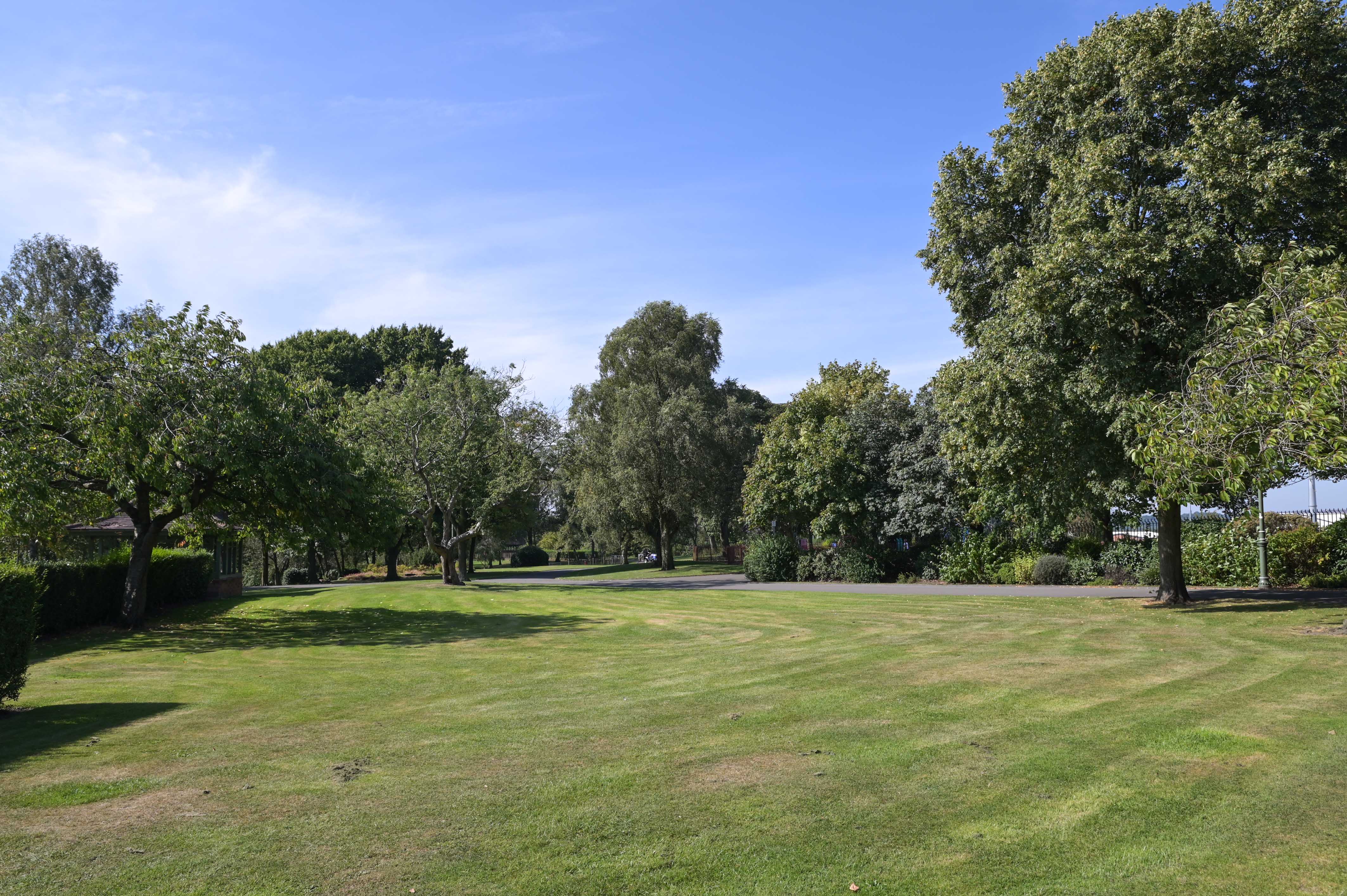