Chrissie Gilbert, 38, had bought the healthy veg as part of a family meal she was cooking of bangers and spuds at the start of March. 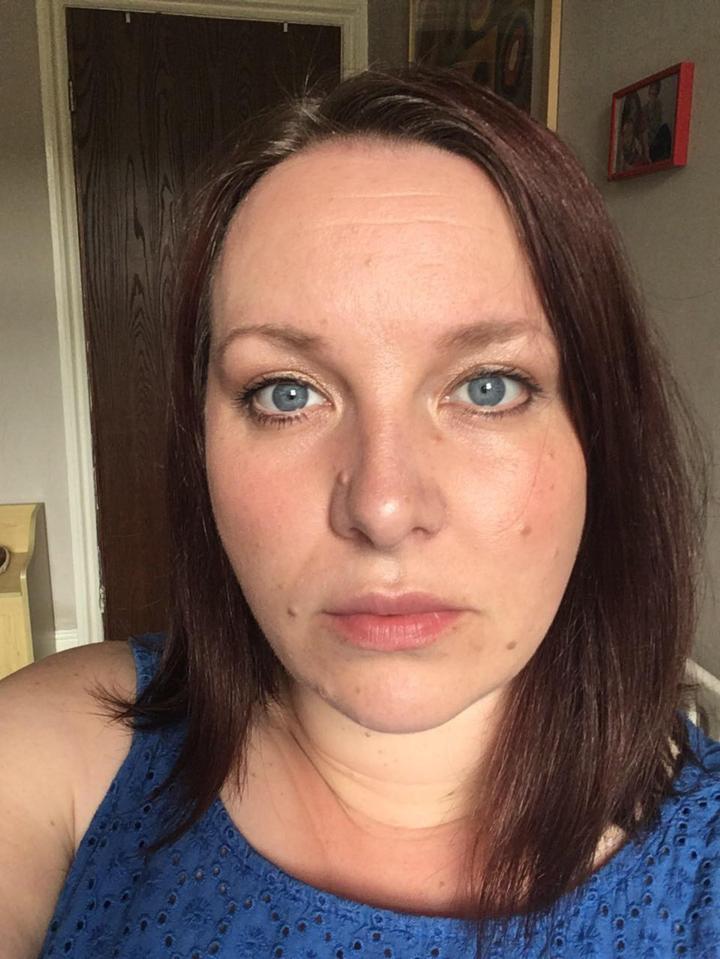 Her family of husband Paul, 35 and her two young sons Robin, 6, and Sam, 3, were all served up helpings that evening.

The following day she grabbed a handful of the leafy veg to give to her two guinea pigs Bubble and Squeak and claims to have discovered the “stained” contraceptive aid lying among the leaves.

However doubt has been cast on Chrissie’s version of events by both Tesco and food producer Emmett UK, who supply Tesco with their curly kale.

Tesco say an internal investigation has proven the "foreign object" could not have slipped through the net or survived the manufacturing process. 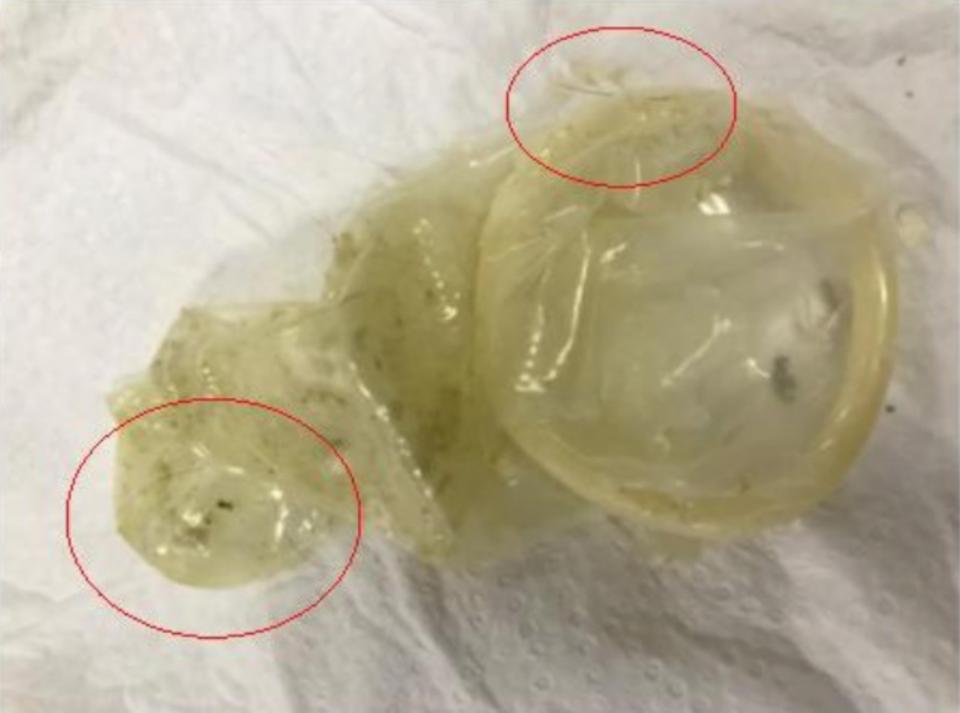 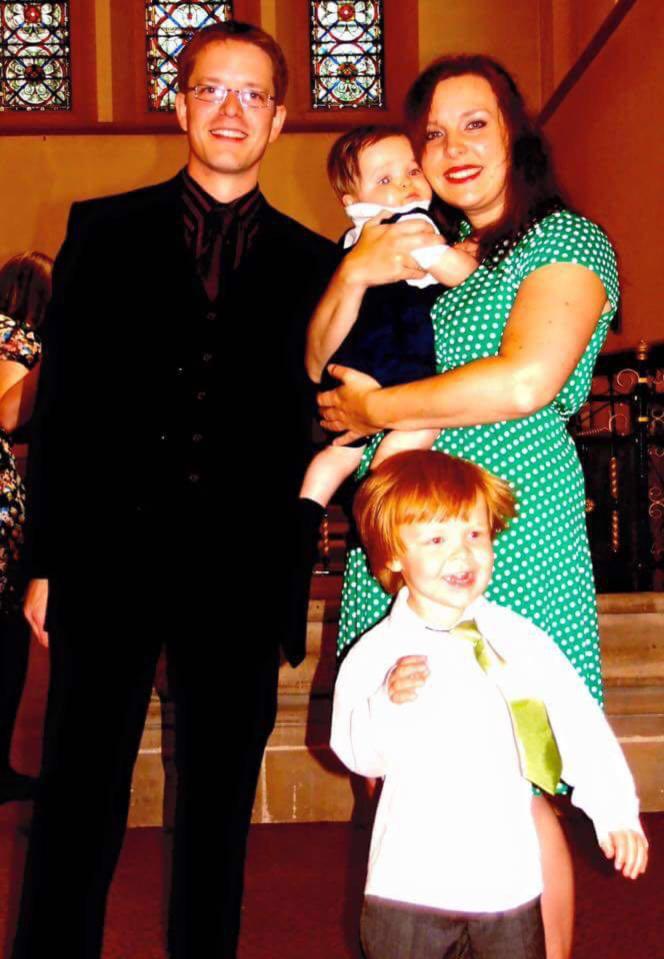 A Tesco spokesperson said: “We have extremely high standards for the products we put on our shelves, and our growers work hard to inspect our salads carefully.

“Our supplier has investigated this case fully and found that this foreign object would not have remained unidentified or survived the harvesting, washing and slicing processes the product goes through before the bag is sealed.

“We are sorry if Mrs Gilbert is not happy with the conclusion of the investigation, we would be very happy to discuss this with her further if she wishes.

An investigation Emmett UK confirmed the item was an “intact used” condom but concluded it couldn’t have survived the harvesting and manufacturing process and the kale was “contaminated post purchase”.

Chrissie from Lincoln said: “We’d had the kale with a meal the night before and had some left over in the packet.

“I chucked a handful of leaves into the guinea pigs’ cage in the morning and in among them there was this condom. 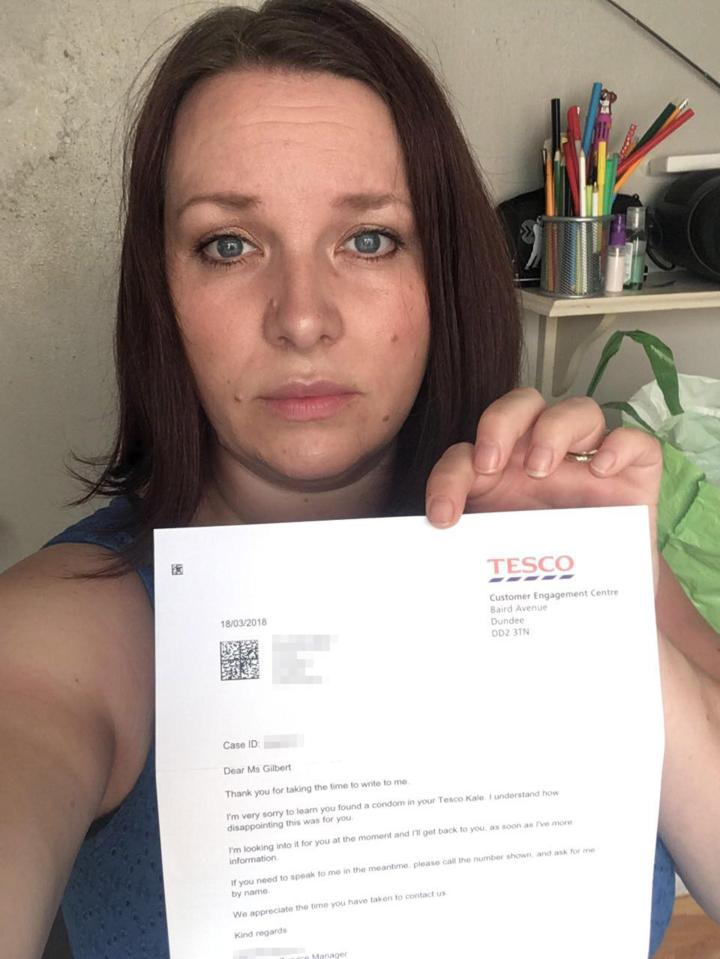 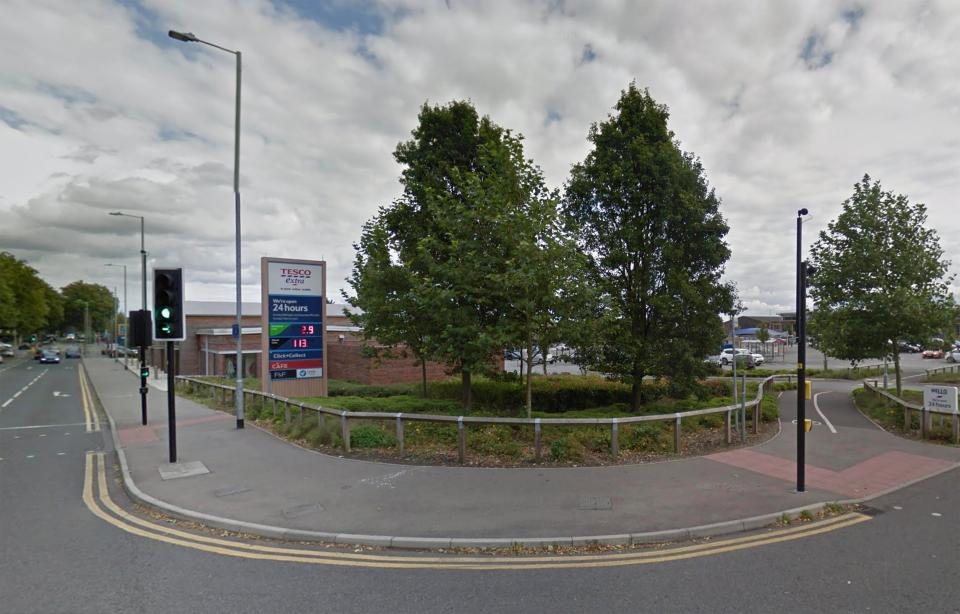 “You could tell it was used as it looked a bit stained.

“I immediately felt quite sick and worried as we’d eaten a portion of the kale the night before and it was there among the leaves.”

Chrissie was so concerned about the find that she visited a nurse to see if they all needed to undergo a full STI screening, but she says she was assured the chance of infection was minimal.

She photographed the item which she bought at the Wragby Road branch of the store in Lincoln and sent it via recorded delivery to Tesco customer services who launched an investigation. 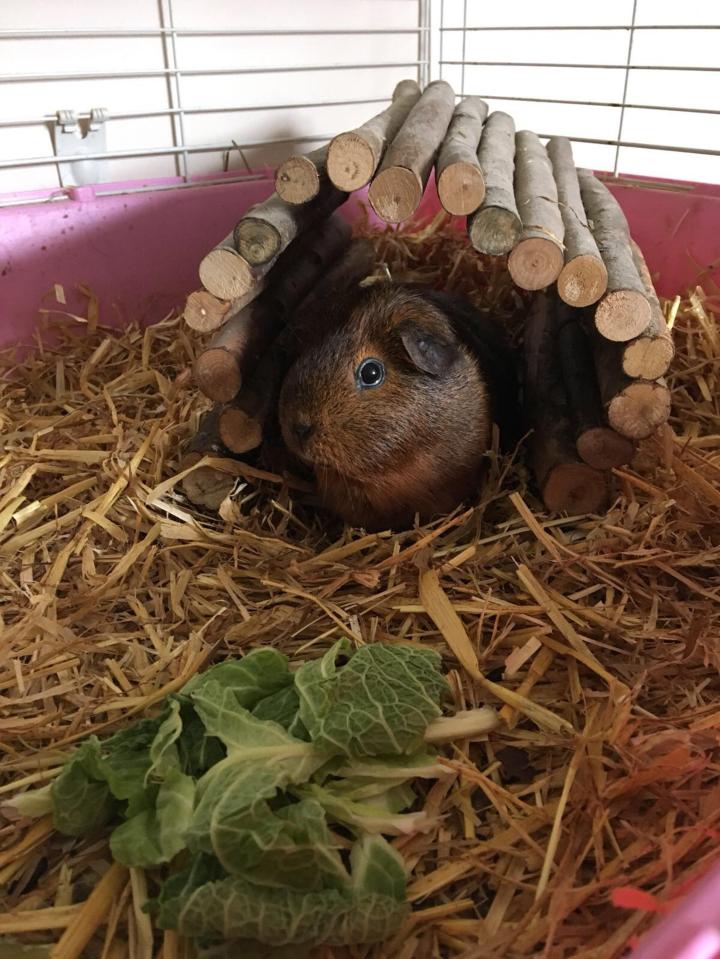 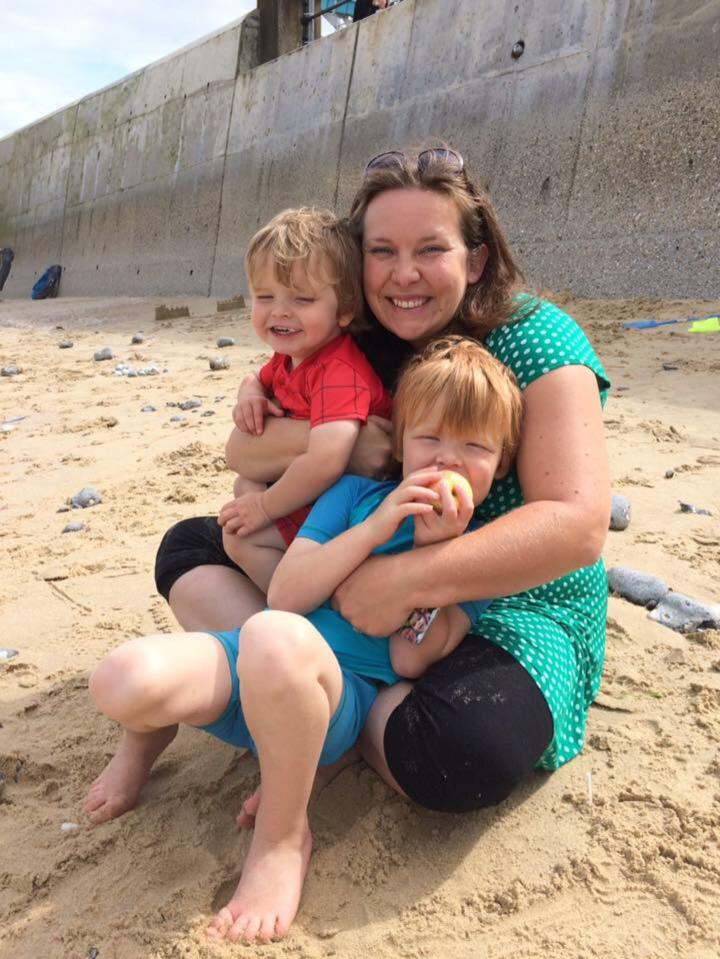 The company also claim that it is “highly unlikely” that Chrissie was a victim of malicious contamination due to their “highly trained and committed happy workforce”.

Chrissie said: “I was sent a report from the supplier which was really insulting.

In their opinion it was added post purchase – so either me or my husband, who’s a health and safety assistant, added it.

“Do they think we haven’t got anything better to do than put a used condom in kale ourselves? I was incredulous when I got that response."

Chrissie added: “Knowing that I’ve eaten food that’s likely to have touched it makes me feel very sick and anxious.

“My husband and I spent the whole evening feeling really sick.

An Emmett UK spokesperson said: “Every day we harvest, shred (using a four blade slicer) then sieve and thoroughly wash and pack 40,000 bags of kale.

“To ensure that the kale reaches the customer in excellent condition there are multiple stringent quality control checks throughout.

“This process involves the extremely thorough automated washing, drying and packing of the kale into bags which are then sealed by machine.

“During the process optical graders are also used to help detect foreign objects.

“We take customer feedback very seriously and as soon as we were made aware of the complaint we initiated a full investigation.

“From this we concluded that the item could not have survived our rigorous quality processes.

“We are very sorry that Mrs Gilbert is not satisfied with the outcome of the investigation.”