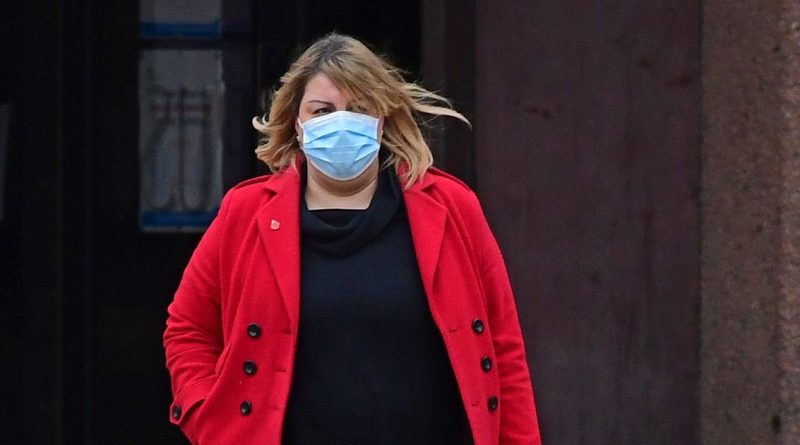 A mum who stole £46,000 from hopeful holidaymakers has avoided jail because of her five kids.

Emma Yankey, 42, refused to pay back 25 deposits a holiday to Cyprus, she had advertised on Facebook when the trip was cancelled, pocketing herself a total of £46,691.76.

Fury from members of the public has broken out after a judge at Liverpool Crown Court said the only reason he wasn't sending her straight to prison was because of her five children, the Liverpool Echo reports.

Readers of the Liverpool-based newspaper said the 'lenient' sentence is unlikely to deter other con artists from robbing thousands off innocent people.

On Facebook, Peter Lee Wong Snr said: "[The sentence] leaves the path open for others to prosper. Should make her pay every penny back with interest."

Maria Williams agreed. She said: "This leaves the door wide open for everyone to have a bash at this."

June Thomas commented: "Good role model for a mother (not) another using I've got kids get out of jail card, disgrace."

Alan Bryant agreed, posting: "The old I've got kids get out of jail card."

The judge, Recorder Richard Archer, explained that after bookings in 2017 for a holiday to Cyprus were taken it was clear the trip "was never going to come off".

John Rowan, defending, asked the judge to consider that she has a "realistic prospect of rehabilitation" explaining that there is "remorse" and she admitted the offences.

Mr Rowan said: "There would be a significant impact on dependants should she lose her liberty.

"She doesn't want to come across as if she is holding this court to ransom but they are a matter that should be quite properly submitted to the court."

The court heard Yankey is a "low risk of reoffending and a low risk of harm".

Mr Rowan said: "She wants to save up to pay compensation to the victims of her crime."

Recorder Archer noted her caring responsibilities for the five children, two of which have "extremely complex care needs", and "all of whom will be seriously affected were you to go immediately to custody".

Yankey was handed two years suspended for two years and must complete 180 hours of unpaid work.