Pretana Morgan described the streets of the capital as "paved with blood" after she found her son dying from gun wounds near their home in Kennington last night. 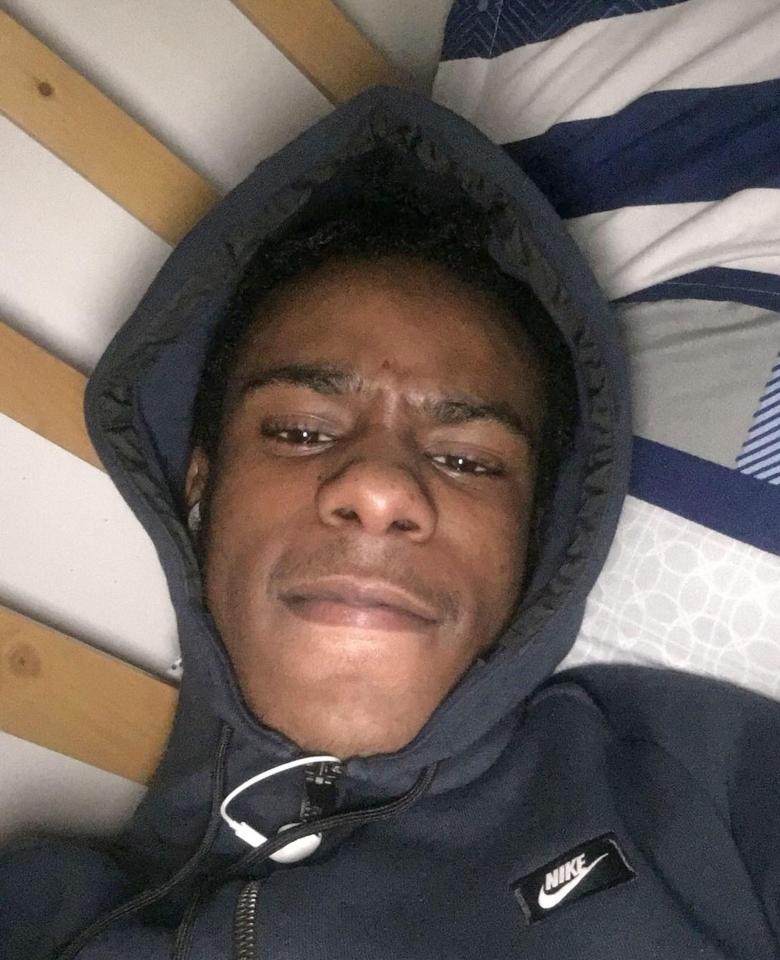 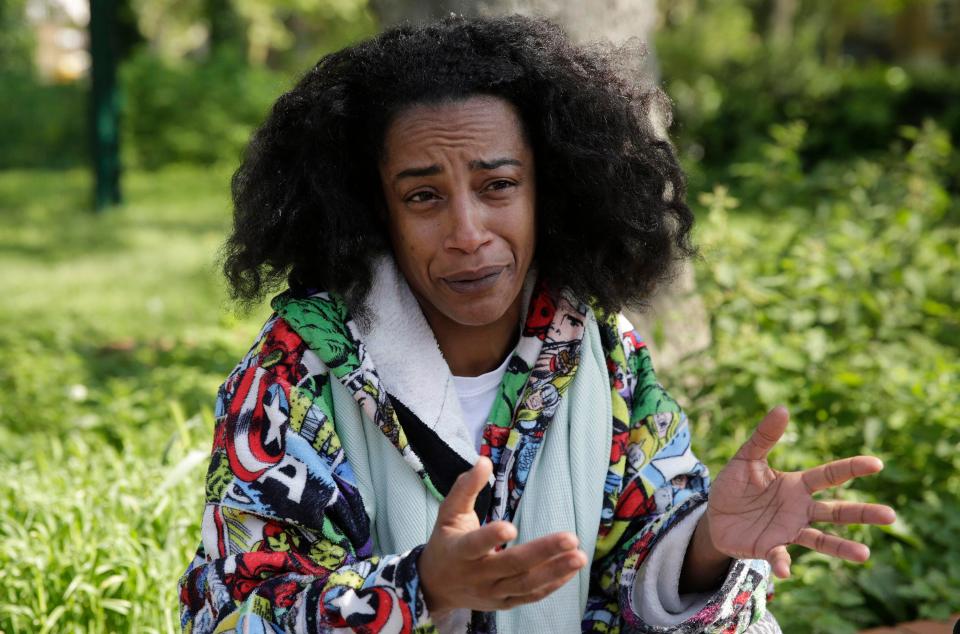 Officers were called to reports of gunshots on Cooks Road, just after 6pm and found Pretana's son, Rhyhiem Ainsworth Barton, dying on nearby Warham Street.

Medics rushed to save his life but the teenager was declared dead at the scene. 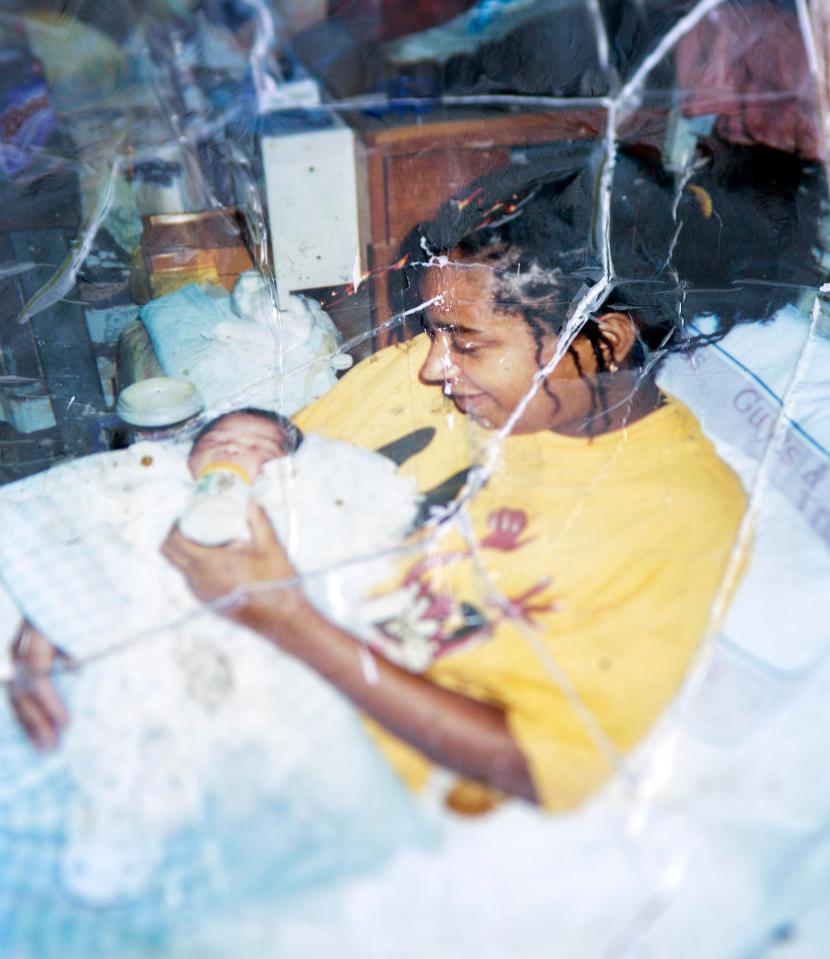 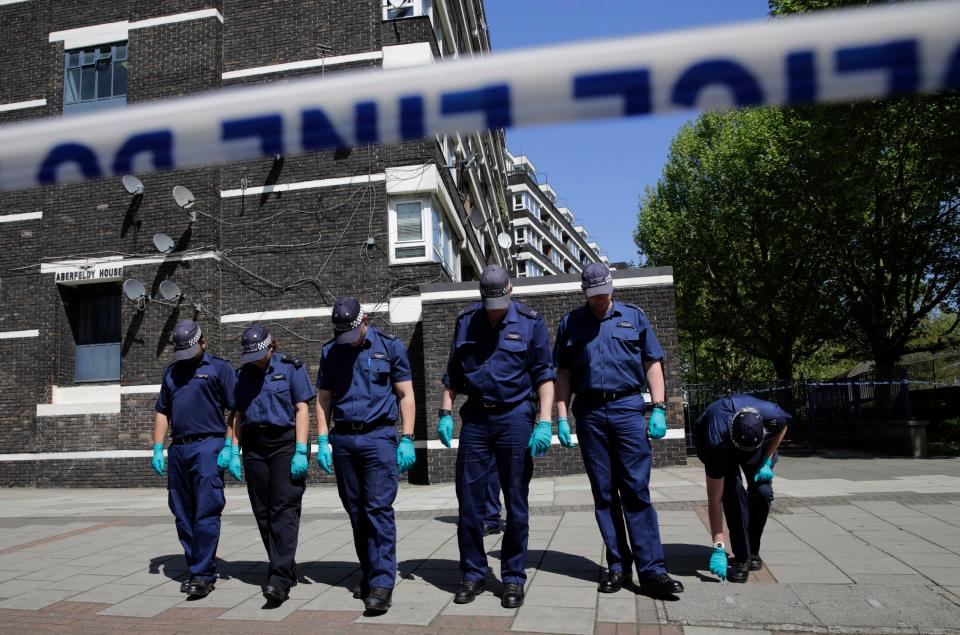 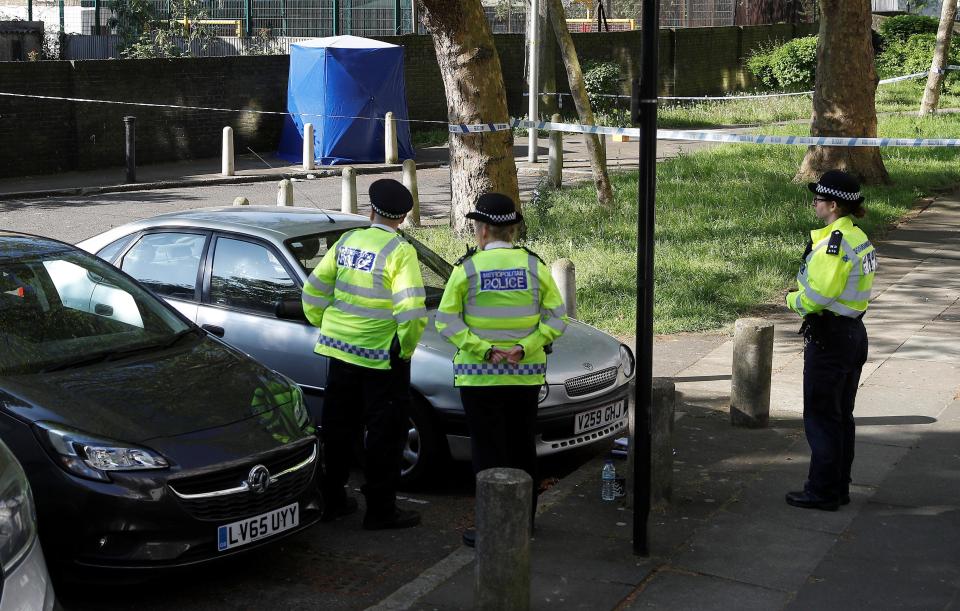 She told how the rapper and aspiring architect had returned to London just a few weeks before after she sent him abroad to live with relatives in Jamaica after he was knifed in the capital.

Ms Morgan, who wept as she talked about her son, said: "I need to hold him. My handsome boy."

She added: "We cannot be doing this all the time, teenagers you need to stop please.”

Beside her on a wall were Rhyhiem's provisional driving licence, a little bag of his baby teeth and a photo of her feeding him when he was a baby. 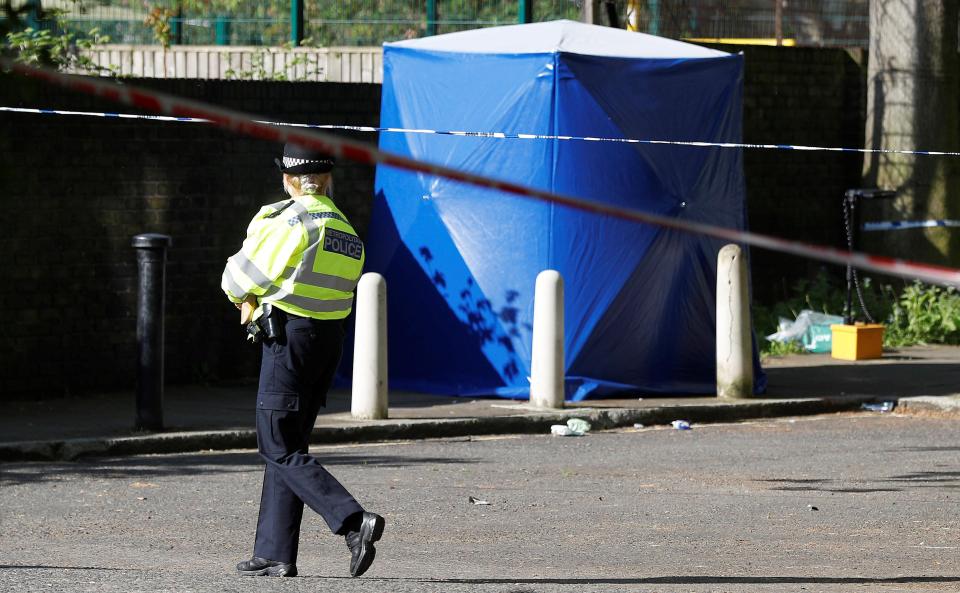 Rhyhiem's best friend Abigael Adeoye (doub corr), 17, said: "We were friends from when we were young at primary school.

"He was really bubbly, he used to message me and say 'Abigael come and see me'. I should have told him to stay at home yesterday."

Medics had battled to save his life but he was pronounced dead just before 7pm. He was the 15th teenager to be killed on the streets of the capital since Christmas.

The killing is one of 62 fatal shootings and stabbings in the capital so far this year.

A Met Police spokesperson said: "Police were called at approximately 18:05hrs on Saturday, 5 May to reports of gunshots heard on Cooks Road in Southwark.

"Officers, including firearms officers, attended. A 17-year-old boy was found nearby on Warham Street suffering from a gunshot injury."

No one has been arrested in connection with the incident.

Anyone with information is asked to contact officers via 101 quoting reference cad 6414/5May or Crimestoppers anonymously on 0800 555 111.