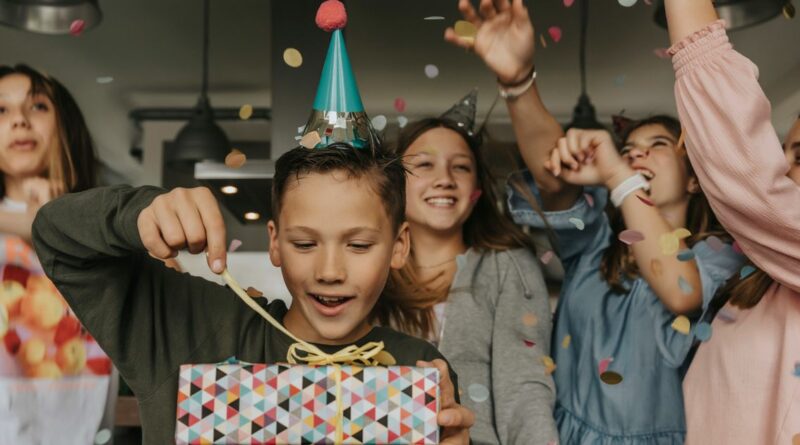 A concerned mum wrote into an internet advice forum after her son’s teacher insisted that she invite her son’s entire primary school class to a birthday party in her small flat.

Writing on Reddit group Am I The A*****e? she explained how it was the boy’s birthday is next week and he’s in his first year of primary school.

She said: "We live in a small apartment so I let him invite five friends. He was super excited, and I send out invites to the parents over social media, all was good."

But, she went on, the boys were so excited about the upcoming party that they started talking about it in the classroom. Their teacher overheard the conversation and sent the birthday boy’s mum an email explaining that the small party was against the school’s rules.

The message told her that there’s a strict rule that the entire class is invited to birthday parties.

She went on: "I told her there is no way I’m hosting 25 kids in my small apartment and she suggested I move the party to a nearby park instead.

"I told her that there is no way I’m watching and feeding 25 children either and that I’d never heard of this rule, we certainly hadn’t been invited to every other child’s birthday party."

But that was by no means the end of it. The teacher responded that even if some others had broken the rule, it was still in place and if the little lad didn’t invite his other 20 classmates to his party he could get a detention.

Reluctantly, the mum cancelled her son’s birthday party and kept him off school for a day.

"I took him out for the day and we had a blast getting ice cream, getting a happy meal, and picking out a small early birthday present, and I explained in a simple way why we were doing what we were doing," she said.

To make matters worse, after she told her husband what had happened, he called a 'Karen" for being so petty about the situation and said their son would still end up with the detention.

Now she’s worried that her husband had a point, and she had allowed her own feelings to creep into the argument.

Was she right for wrong? Let other Star readers know in the poll below.

Is it fair to make parents invite the whole class to every party?