Tua Muai had been taking part in the craze which cuts off oxygen to the brain with his pals on Friday afternoon. 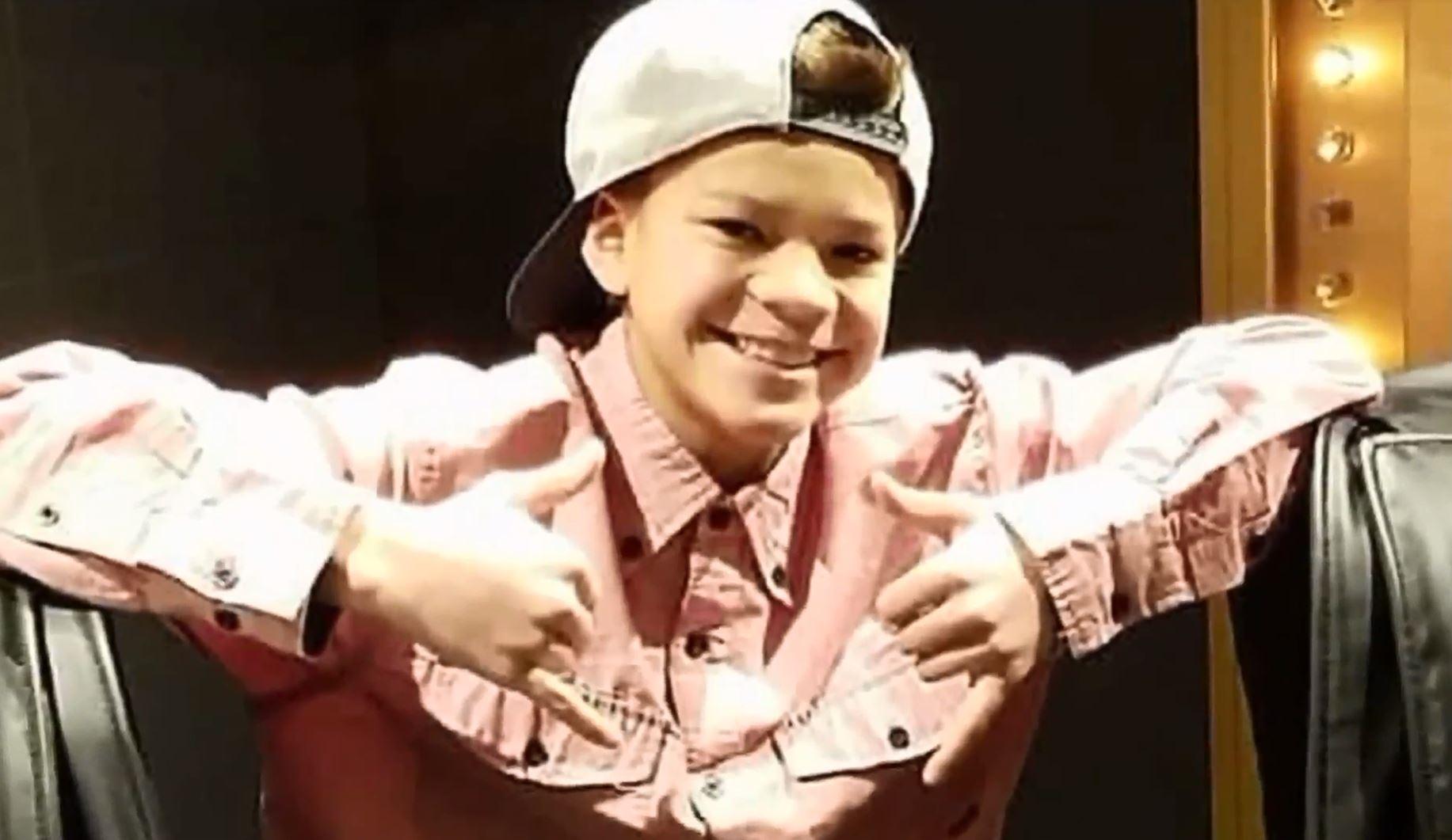 Mum Celesti Muai said she wanted to warn other parents about the dangers of the “fainting game.”

She said: “There’s nothing that can take the pain away, but if it can save one child, one parent, one family … then it will make more sense."

Celesti found her son unconscious shortly after and called 911.

“He was just playing a game and he didn’t think things through,” Celestia Muai told FOX13 Salt Lake City. 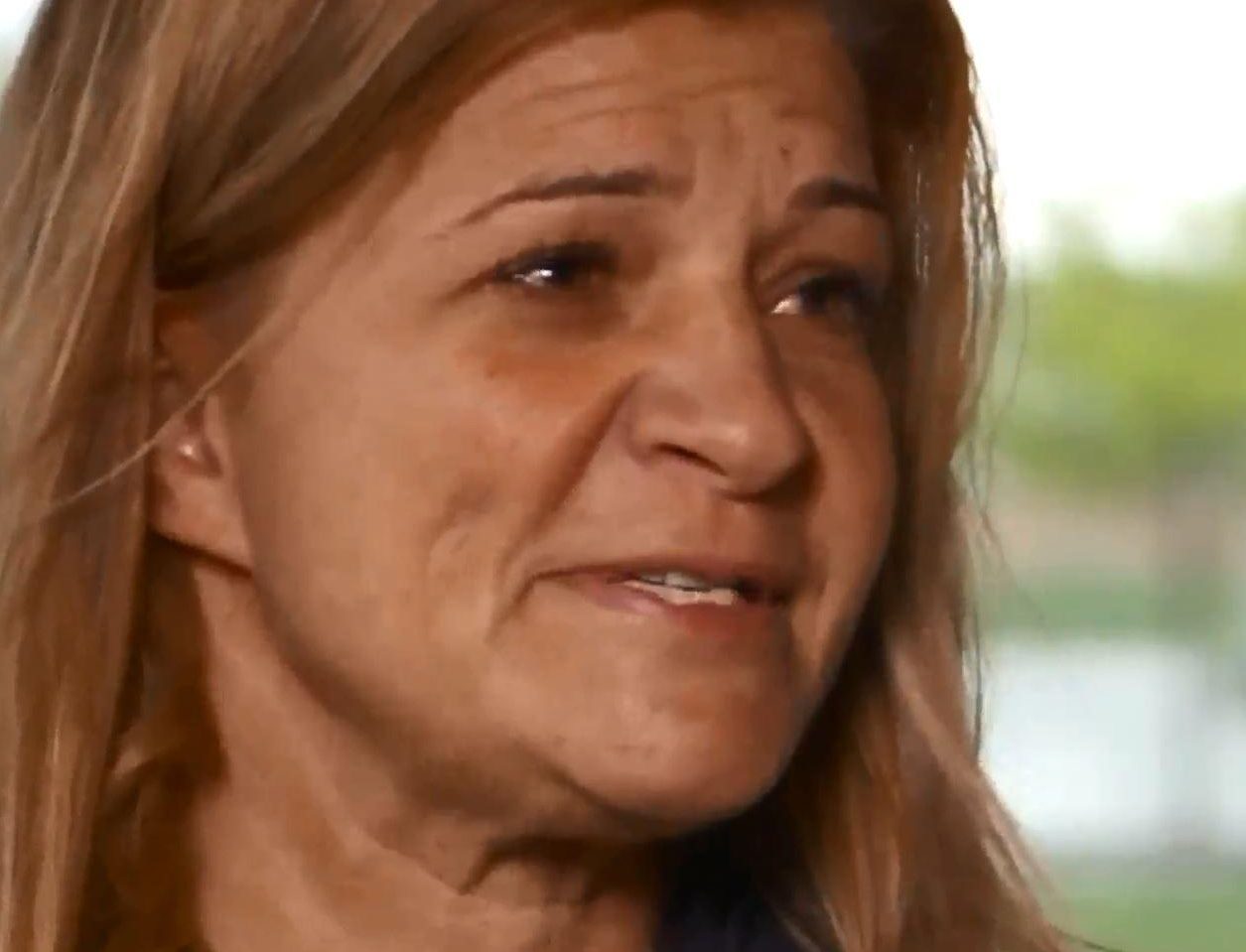 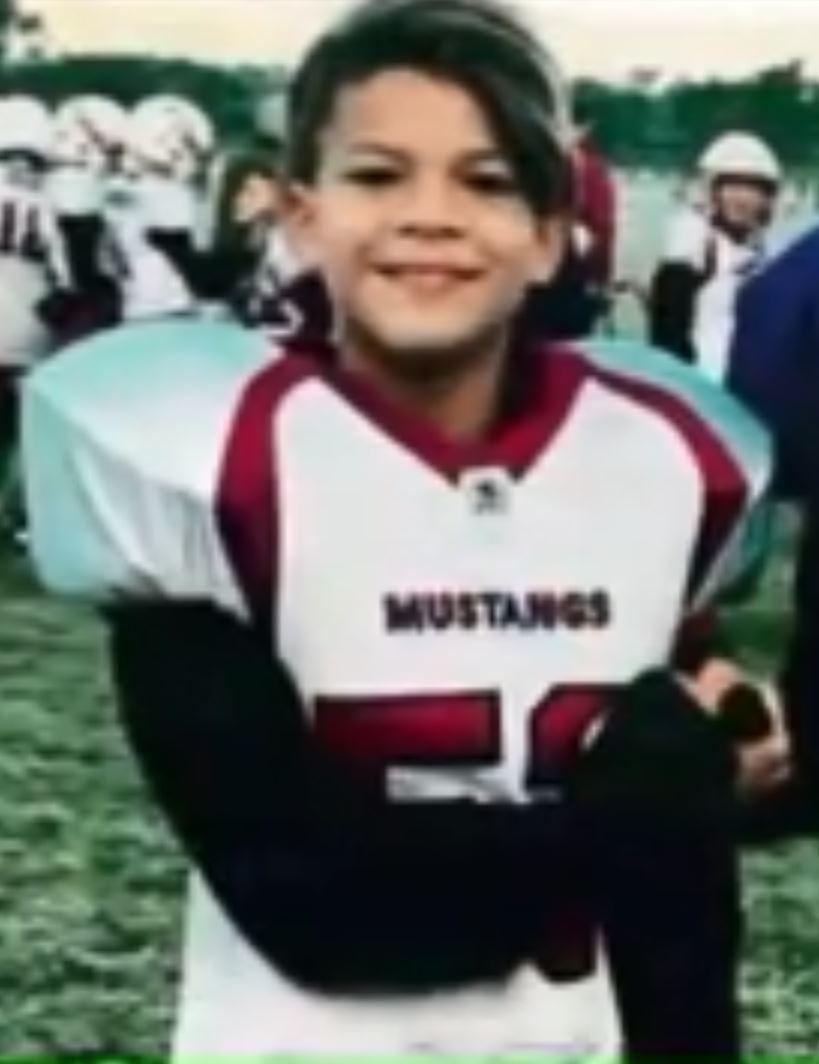 Tua died at the hospital.

The boy, who was in sixth grade, was described as a child who loved football and had a “zeal for adventure.”

She said it was a sombre Mother’s Day.

“I spent Mother’s Day planning my son’s funeral, writing his obituary, instead of having breakfast or flowers or ‘I love you, Mom,’” Muai said.

“Try to imagine what it would be like and multiply that by infinity and that’s kind of what it’s like … there’s no words.”

His father had died a year and a half ago.

He had six siblings.

Also known as the “choking game,” the dangerous stunt was generally spread through word of mouth and involved groups of two or three people participating.