Home » World News » Mum's outrage after son, 8, cut his lip on 'foreign body’ in £1.25 Asda pizza which was wrapped in cellophane 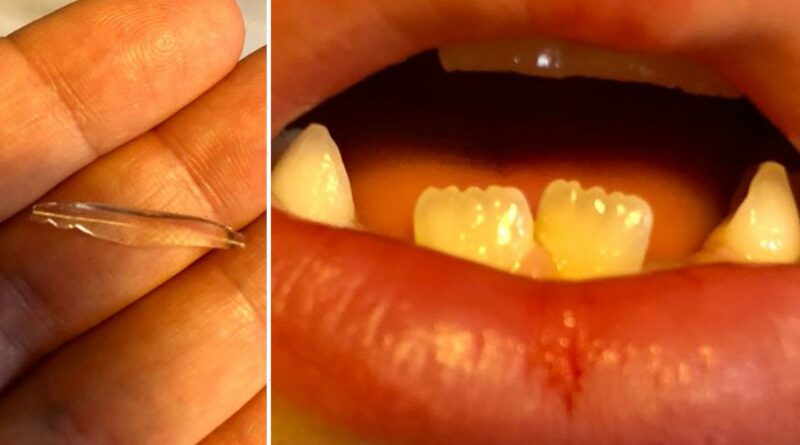 A MUM was left horrified after her son allegedly cut his lip after biting into a “foreign body” in an Asda pizza.

Jess Palmer received the £1.25 own-brand pizza last Sunday when the supermarket delivered her food before eight-year-old Stanley had it for dinner on Tuesday. 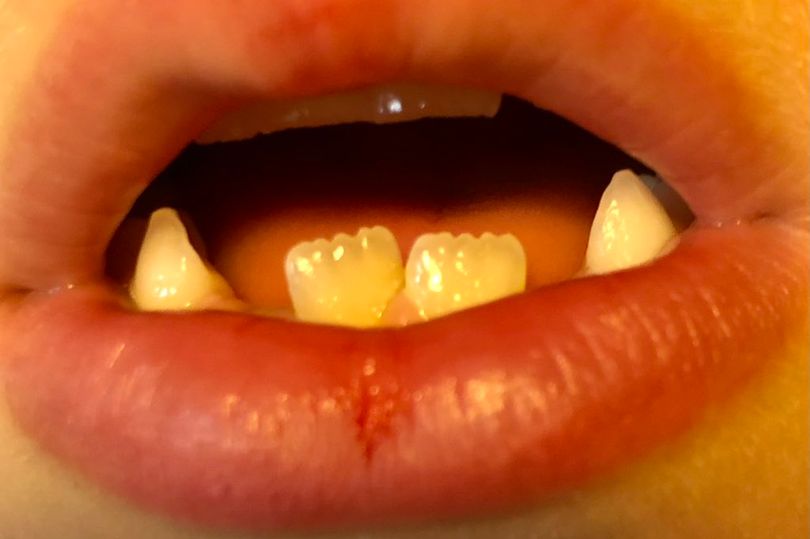 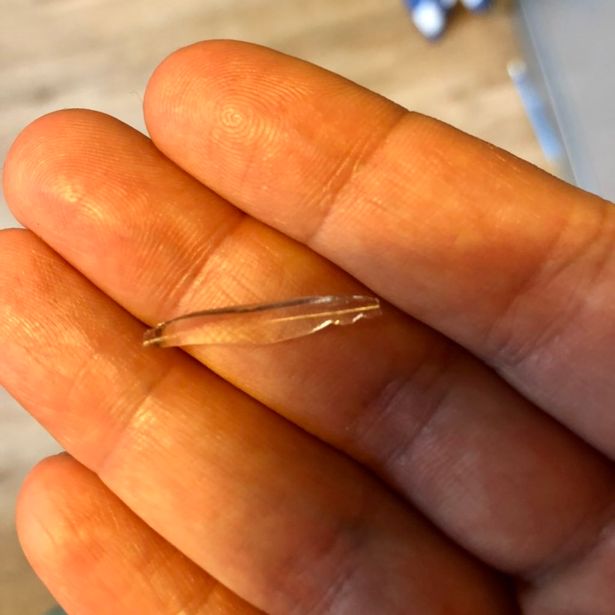 She alleges her son said “something’s in my mouth mum” and pulled out what appeared to be a piece of plastic or glass from his bloody lip.

After complaining to Asda customer service, the mum, in her early 40s, said she was left unhappy with their response after they told her they could not investigate the issue because she had not kept the packaging.

Jess believes Asda should consider a product recall – the food retailer has apologised for not meeting its “high standards of service”.

But she was also not happy with the time it took for the customer service team to acknowledge her issue.

She got in touch with them on Tuesday at 8.20pm where they didn’t reply until 9.30pm, asking for the order details. She replied instantly but did not hear from them until 11.30am the next day.

"They said due to the seriousness of this, they needed to ensure it was raised with the product quality team," Jess said.

"They asked me if I still had the 'foreign body'. They then arranged a refund, but I got really annoyed, because this was 24 hours later, they'd refunded me £1.25 and acted like that was the end of it.

"I said the £1.25 was not the issue. I felt quite angry. I don't want money — I just don't want this to happen to other people. The next person might not be as lucky.”

Jess said she received an email from the customer service team on Friday morning saying they were unable to investigate the situation further since she had not kept the original packaging but offered £10 as a goodwill gesture.

An Asda spokesman said: “We have apologised to Ms Palmer for not meeting the high standards of service expected from us and we can reassure our customers that we have had no other complaints of this nature.

"We would ask all of our customers that if they are not satisfied with a product and want to make a complaint then they should keep the packaging so we can fully investigate what may have happened.”

The Sun Online has contacted the Asda Service Team for a comment.