Home » World News » Mum’s warning over burning candles at home after daughter, 5, set on fire causing horror burns all over her tiny body – The Sun

A MUM is warning against lighting candles at home after her was set alight by an unattended candle.

Rebeka Wrightman's daughter, Gianna's t-shirt went up in flames at her grandma's house in Michigan leaving burns over a third of her body and in a coma for weeks. 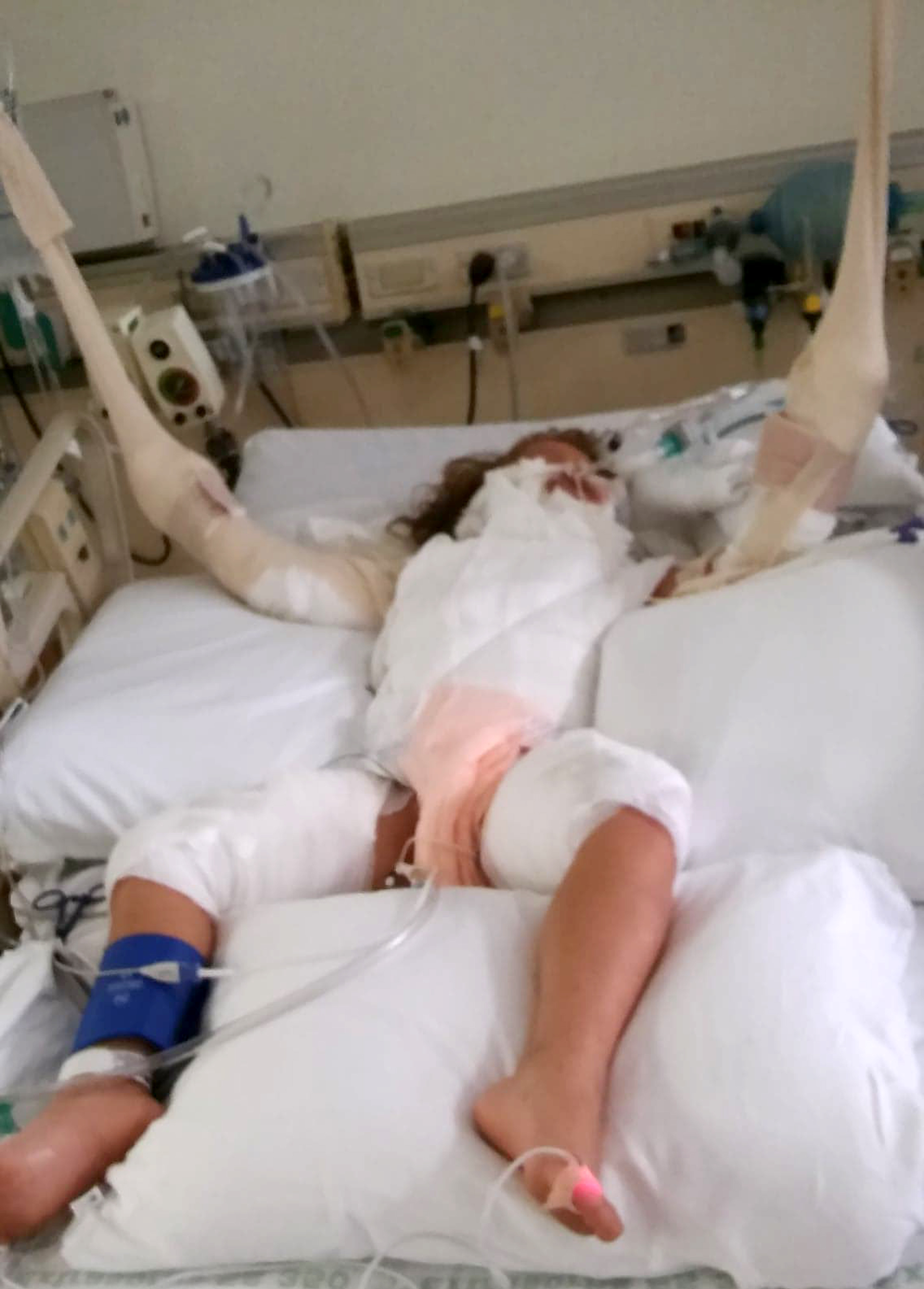 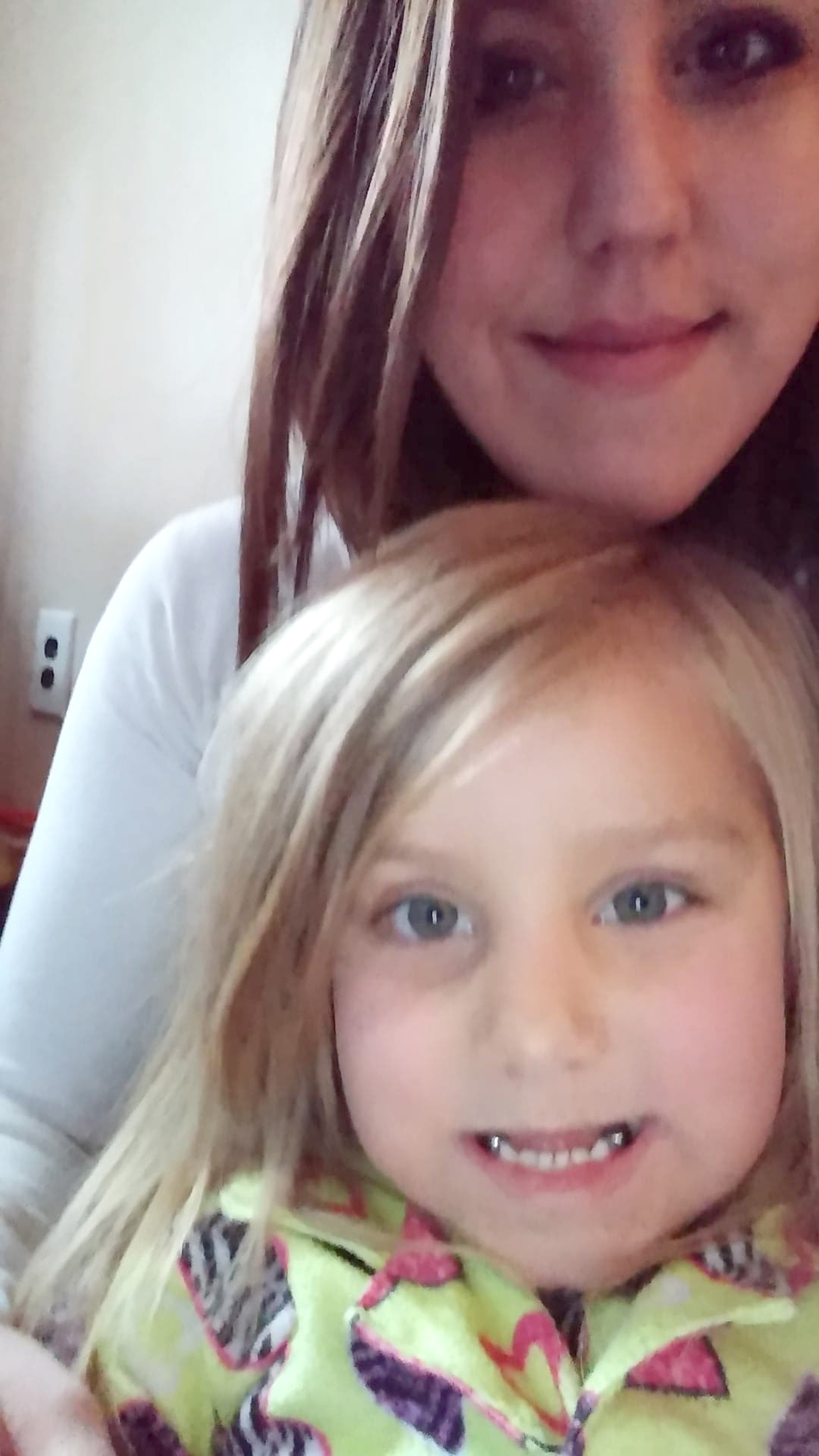 Gianna, now eight had to undergo a series of intrusive surgeries and skin grafts following the horror accident.

Three years ago, inquisitive Gianna had been left alone with a scented candle her grandma had been burning.

'WRAPPED HEAD TO TOE IN BANDAGES'

But the flames leapt from the decorative candle onto Gianna's t-shirt, engulfing her tiny body in flames and leaving her badly burnt.

Rebekah, 27, said: "I arrived within minutes and then the ambulance came – they put her on a stretcher and took us straight to a children's hospital in Detroit.

"The next time I saw her I didn't even recognise her – she was wrapped up head-to-toe in bandages and was put into a coma.

"For the next three months she received skin grafts to her upper thighs, as her skin was completely raw.

"She has some donor skin and a lot of her skin came from her back – the surgeon scraped her whole back and put the skin on her trunk, chest and neck.

"After these skin grafts she also had lazer therapy and is still expected to have several more surgeries in the future as she grows to release the skin on her face, neck, arms and hands.

"Once we were discharged from the hospital in December 2016, Gianna would have to attend physical and occupational therapy twice a week for two years to help her get back on her feet.

"She has had a total of eight surgeries so far, but it's likely she will have to continue having them well into the future."

Despite the horror, Gianna is a little fighter, with Rebekah saying: "I still believe that Gianna's future is going to be wonderful – she has a great family and mum, we all love her so much."

The mum-of-one adds: "We will all never stop learning about burns and scarring as far as me and my family goes to help her have the most normal and comfortable life possible.

"However, as a family we have vowed never to light a candle again with the children around and I hope that by sharing this story it encourages other families not to either.

"Even though you may teach your little ones about fire safety, kids are always curious!

"I wouldn't even take a risk or a chance with lighting any candles if children live in the home with you, as I wouldn't want anyone else to go through what my daughter has had to." 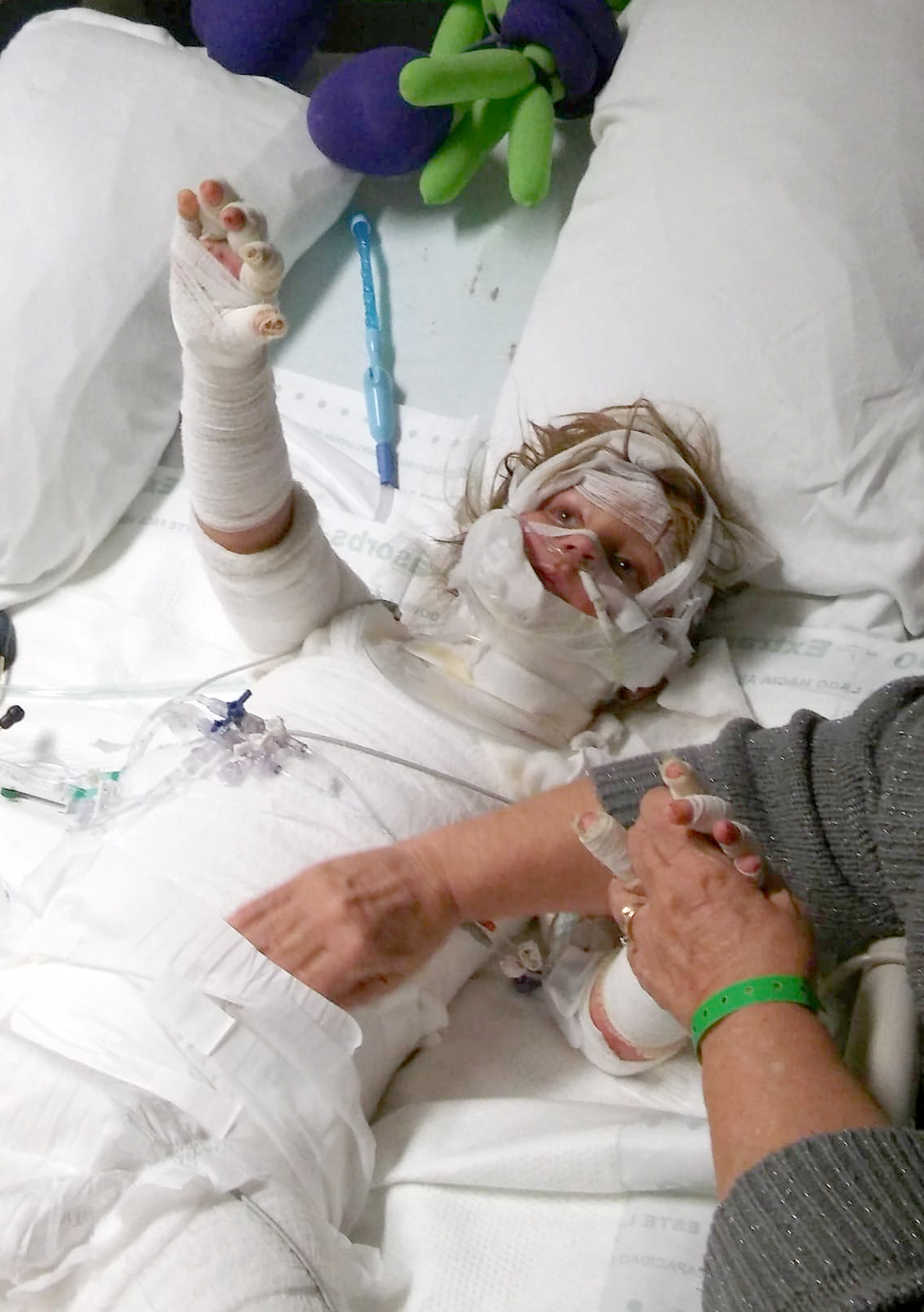 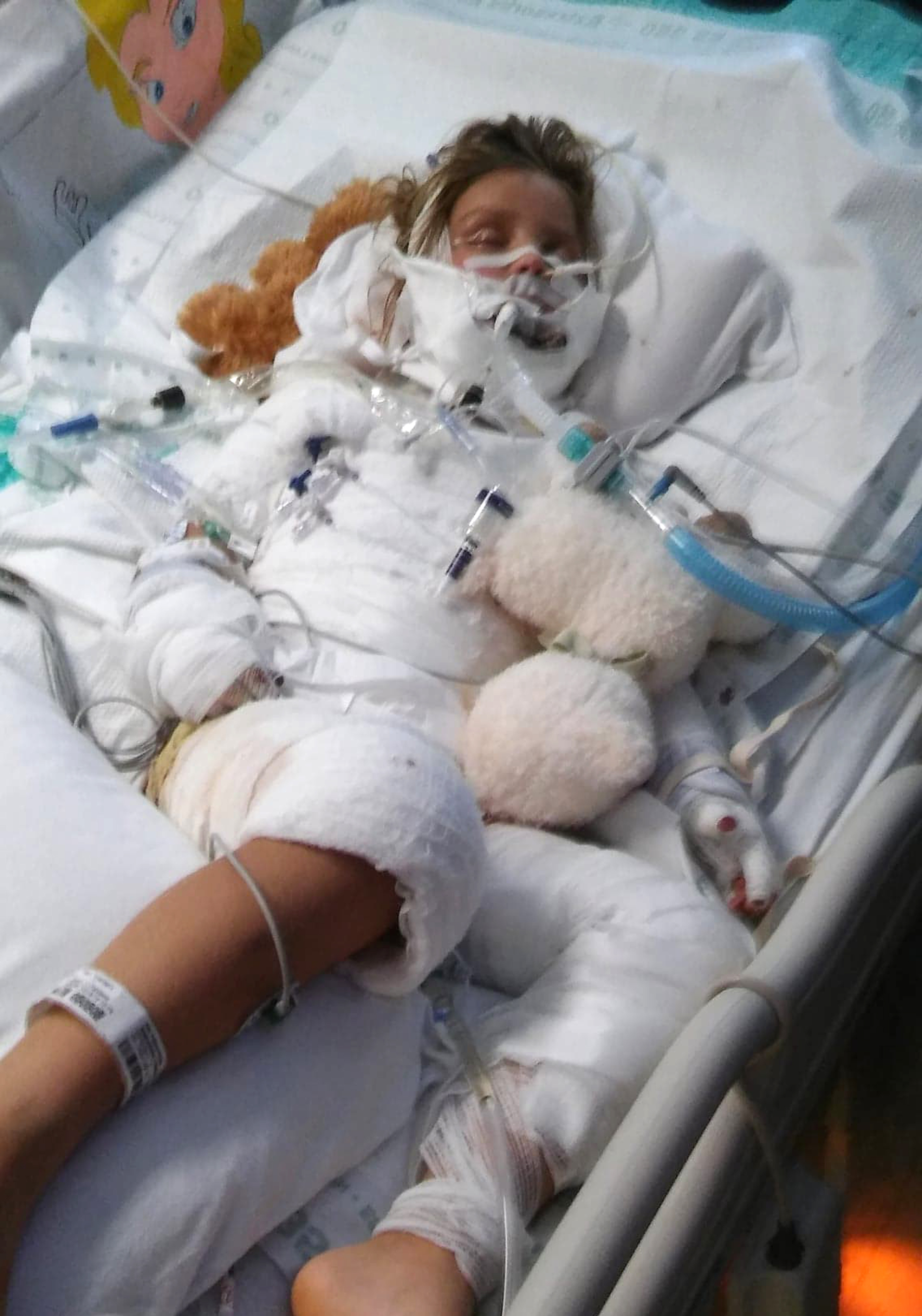 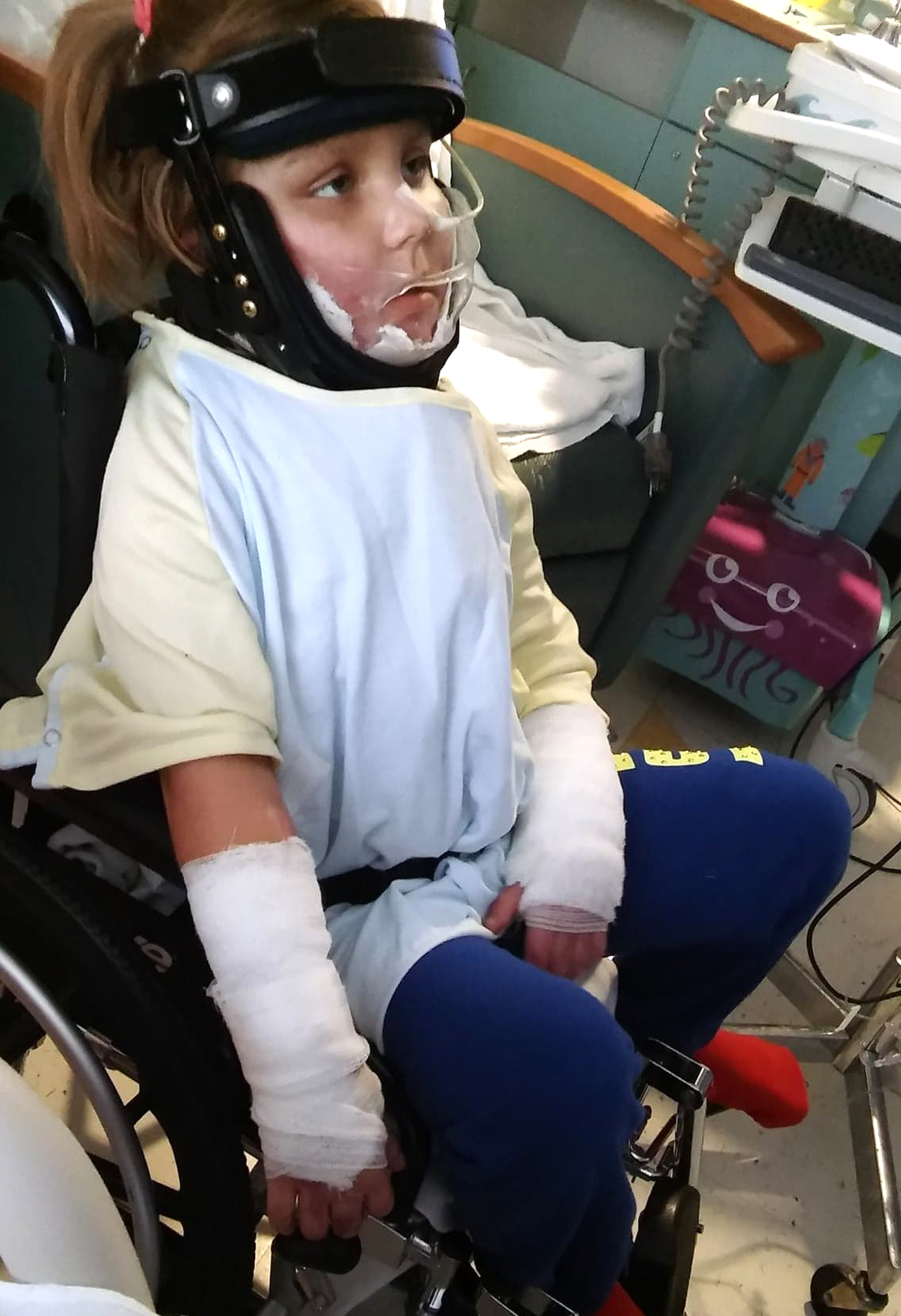 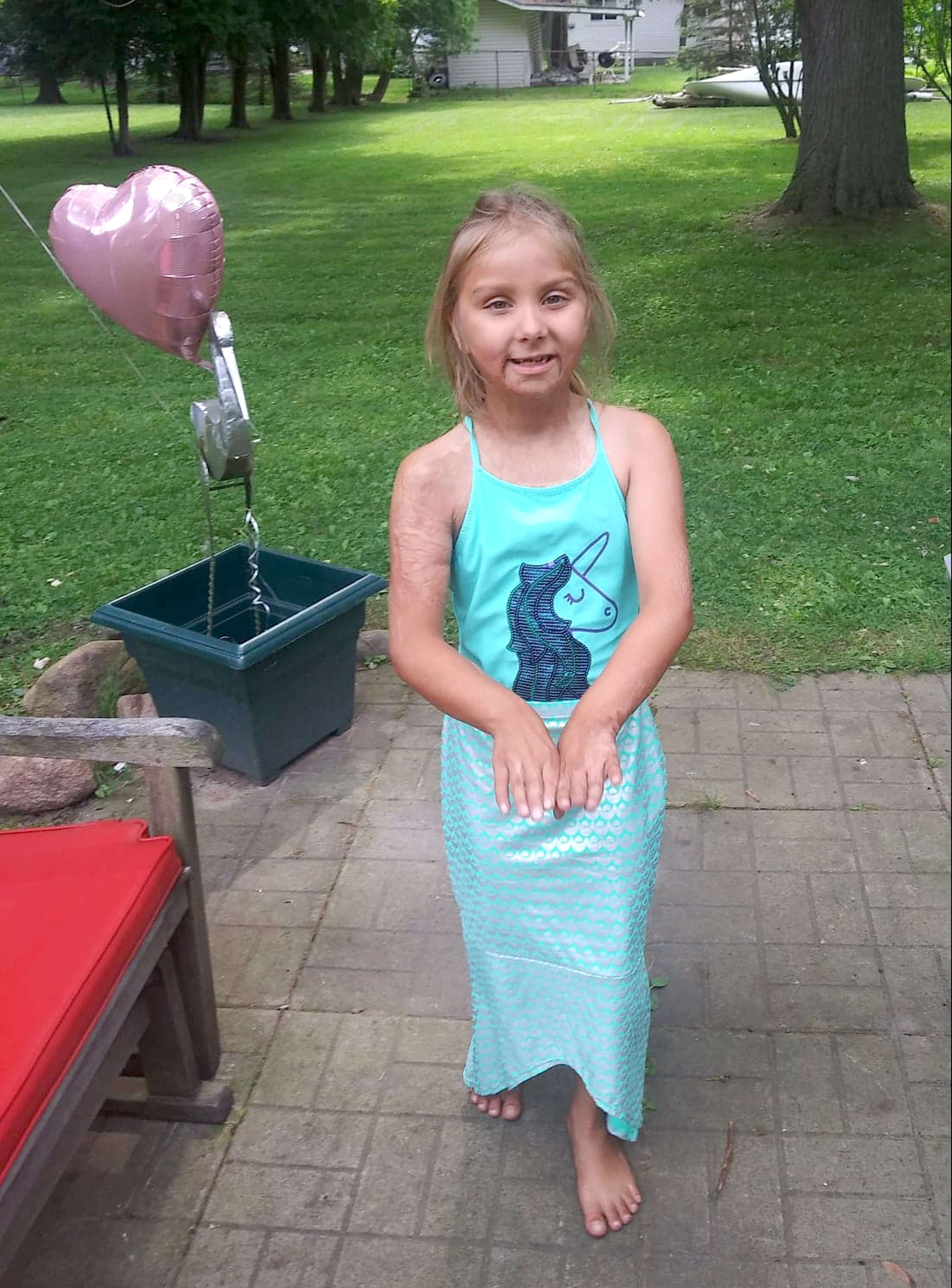 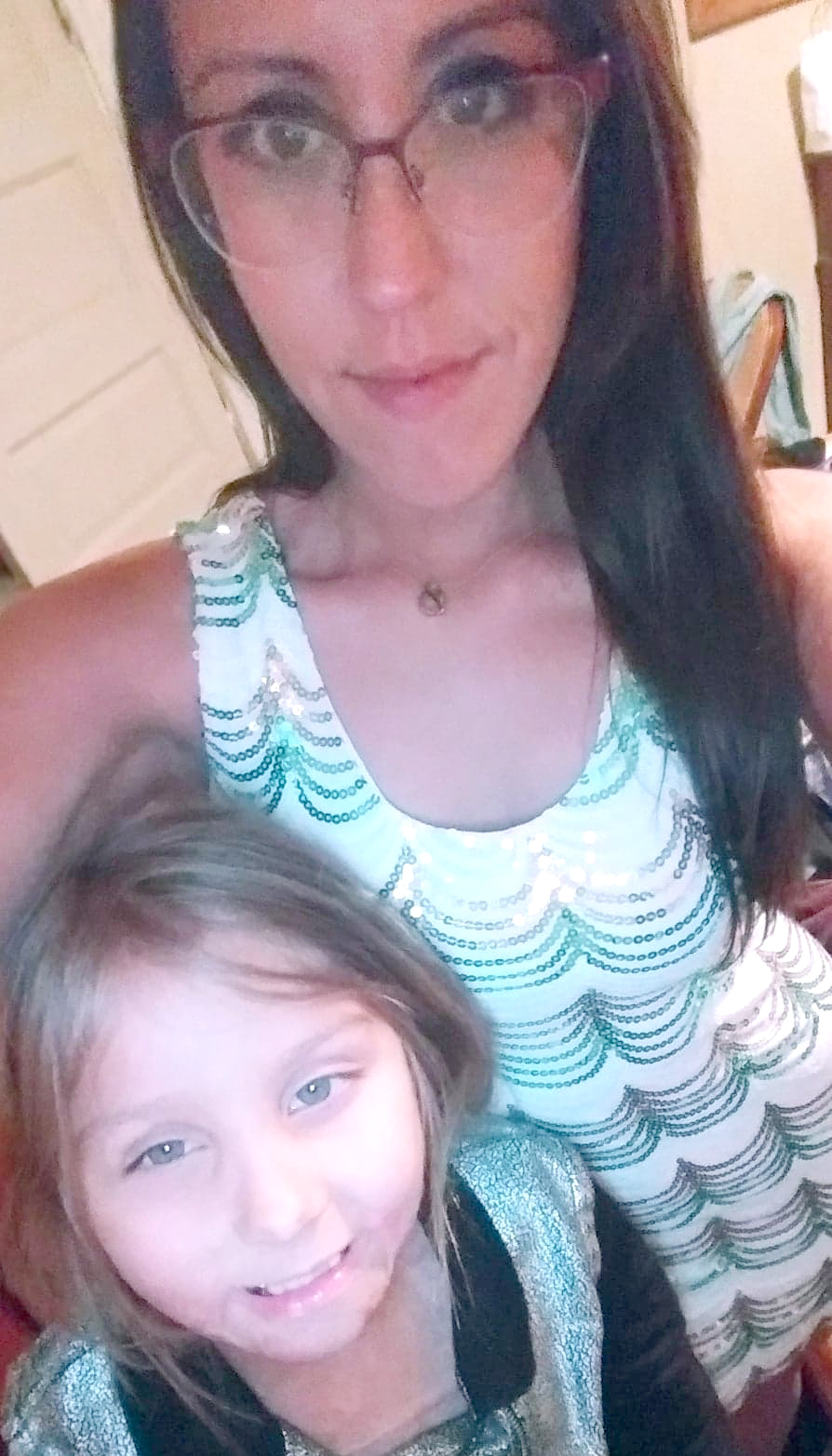