A MURDER probe has been launched after a man in his 80s was found dead in a village in Essex.

Cops were called to a house in Halstead Road, Aldham, at 1pm this afternoon following reports of an unresponsive man. 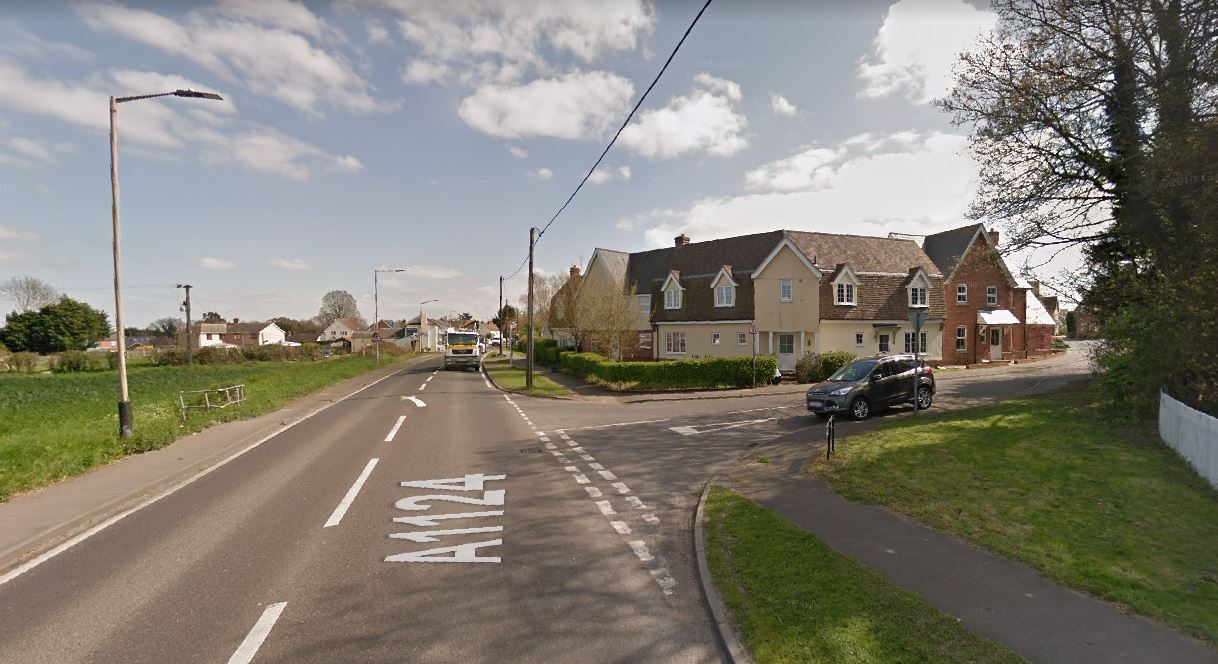 The elderly victim was pronounced dead at the scene and a murder investigation has been launched, Essex Police said.

Cops are searching for CCTV or dashcam footage from the local area to help with the investigation.

In a statement, the force said: "We are keen to hear from anyone who was in the area from 3pm yesterday, Monday 28 December, and may have witnessed anything suspicious.

"We’d also like to hear from anyone who has doorbell footage, dashcam footage or CCTV in the local area.

"Information can also be given anonymously to independent charity Crimestoppers by calling 0800 555 111."

Aldham, a village of 500 residents, is located four miles from Colchester.