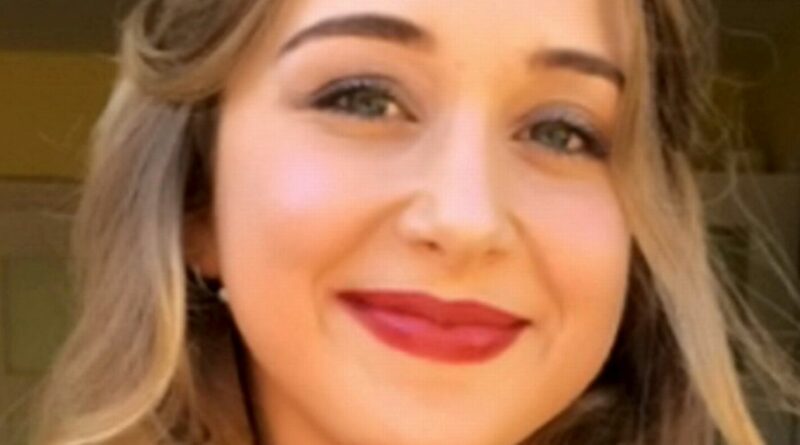 A review into the murder of sixth-former Ellie Gould by ex-boyfriend Thomas Griffiths has found that was subjected her to “coercive control” during their relationship.

But a review into the death has said it was “alarming” just how fast this split turned into murder, MailOnline reports.

Ms Gould fought off then-17-year-old Griffiths as he lunged at her with a kitchen knife at her family home in Calne in May, 2019.

He then attempted to stage a scene that made it look like she had committed suicide, before returning to school – he was arrested by police shortly after.

The review states: “In this case, the perpetrator appeared to be disrupting Ellie's studying during an important period of revision, displayed insecurities and appeared to be inducing guilt.

“His disruption of her studies thereafter should be seen within the context of educational sabotage.”

“This is a less known form of coercive control and economic abuse which disrupts a victim's ability to gain educational qualifications and furthers a perpetrator's power and control over them.”

Griffiths was sentenced to life in prison, with a minimum term of 12-and-a-half years before he can seek parole.

To stay up to date with all the latest breaking news, make sure you sign up to one of our newsletters here.

Due to his age at the time of the murder, he is not eligible to serve the full life term, and it was also not classed as “pre-meditated murder”, because he did not take the weapon to the scene of the crime.

Assistant Chief Constable Mark Cooper, who is also chairman of the Wiltshire Community Safety Partnership, said: “Tackling domestic abuse and violence, in all its forms, is every agency's responsibility and we will continue to work together to ensure we are doing all we can to support victims and educate everyone on this issue.”

As a result of the case, Ms Gould's friends have been calling on the Government to introduce self-defence classes in schools – this has not happened yet.