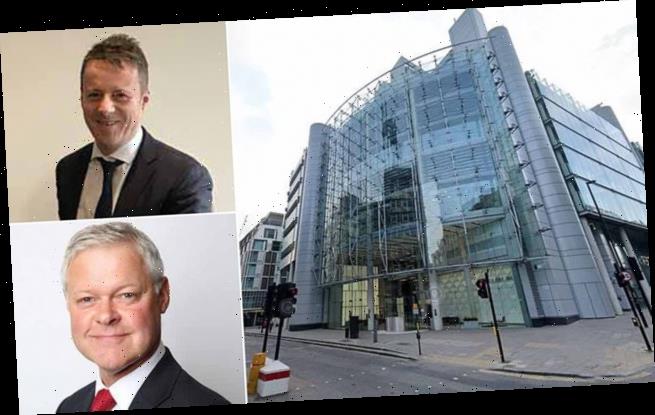 Muslim banker who lost his 130k job after emailing and calling his bosses on Christmas Day was unfairly dismissed, employment tribunal rules

A Muslim banker who lost his £130,000 job after emailing and calling his bosses on Christmas Day was unfairly dismissed, an employment tribunal has ruled.

Joynal Choudhury, head of real estate at Gatehouse, sued the bank for unfair dismissal after he was made redundant in a company restructuring in August 2019.

In the year leading up to his dismissal Mr Choudhury’s relationship with CEO Charles Haresnape and Chief Commercial Officer Paul Stockwell dramatically soured.

A London tribunal heard the pair branded Mr Choudhury ‘arrogant’, ‘full of it’ and a ‘pain in the a**e’ during a telephone conversation two months before his sacking.

The fall-out began when Mr Choudhury sent emails to try to get in touch with his bosses on Christmas Day in 2018. 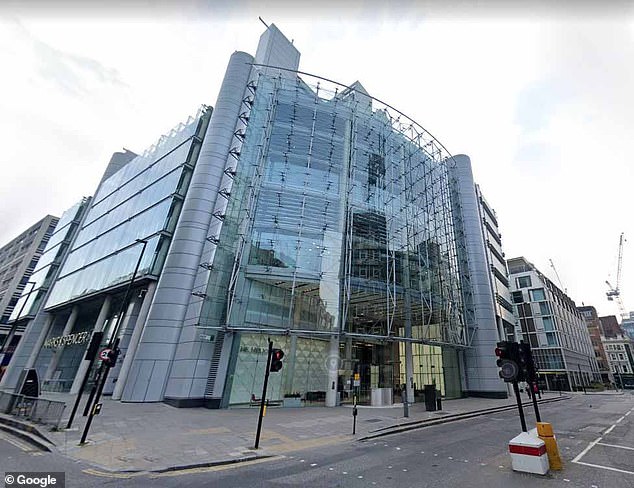 Joynal Choudhury, head of real estate at Gatehouse (pictured), sued the Sharia compliant bank for unfair dismissal after he was made redundant in a company restructuring in August 2019.

Over the Christmas period Mr Choudhury had become concerned he might be personally liable under French law for a loan relating to a property in Paris.

Anxious to clarify his situation he emailed and telephoned Mr Stockwell on Christmas Eve and again on Christmas Day.

A disgruntled Mr Haresnape told his employee the December 25 emails could have waited, asked if he realised ‘for many today is a festive period’ and threatened to ‘disrupt’ future Islamic holidays in retaliation, the tribunal heard.

Mr Haresnape who had been copied in to the messages – replied on the evening of December 25: ‘Do you realise that for many today is a festive period and your emails could have waited until after tomorrow. Please think about this.’

The chief executive told the tribunal that at a subsequent meeting he told Mr Choudhury he was ‘annoyed that he had disturbed him on Christmas Day and that he said he was sure that [Mr Choudhury] would not like it if he disturbed his Eid celebrations’.

Mr Choudhury told the panel Mr Haresnape had said ‘if there was anything he considered important, he would call [Mr Choudhury] on Eid and disrupt his Eid’.

He described Mr Haresnape as ‘expressing deep annoyance and anger’.

The tribunal heard that Mr Haresnape sent an email to all office staff later that month about ‘our culture’, which included: ‘Email policy. There is very little need for all of us to send emails during the evenings and it is vital to ensure we all have a work/life balance.

‘Going forward, Exco [the executive committee] will not send emails out after 6.30pm and will not expect to receive any. We also are not keen on email traffic over the weekends. Clearly if genuinely urgent issues arise we can be contacted on mobiles.’ 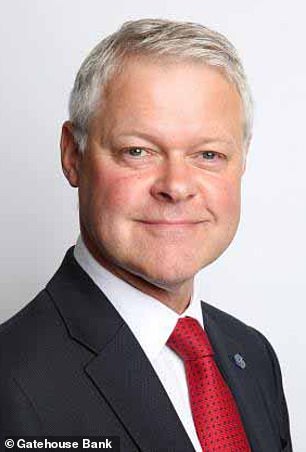 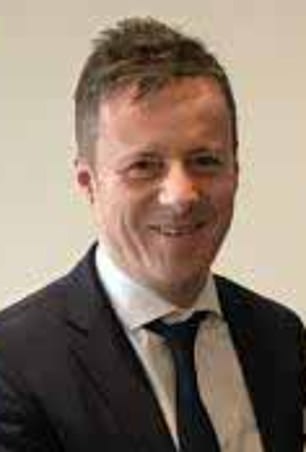 In June 2019, the panel heard Mr Choudhury was on leave for Eid, attending mosque and visiting family and friends.

On the same day, Mr Haresnape and Mr Stockwell were discussing a company restructure, which would include letting Mr Choudhury go.

A transcript of a phone conversation between the two men was provided to the tribunal.

In that conversation, Mr Stockwell said that Mr Choudhury was an ‘a**ehole’. He said he was ‘arrogant’, ‘full of it’ and that ‘he’s gone now, that’s it, we don’t need him anymore’.

In the same conversation, Mr Haresnape called him a ‘tosser’ and a ‘pain in the a**e’ and added: ‘It’s now Eid as far as he is concerned and therefore this is dead important probably as well, unlike Christmas for us, which was not important in the slightest.’

The banker told the tribunal he thought this was his boss deliberately interrupting his Eid celebrations as he claimed he had threatened to do in the January meeting.

Gatehouse, a sharia compliant firm, keeps within the ethical values of Islam by making money from profit, rather than interest on bank accounts and loans.

The central London hearing was told Mr Choudhury began working at Gatehouse in 2015 and two years later was promoted to the rank of Vice President before taking charge of the bank’s real estate operation in 2018.

The tribunal – chaired by Judge Natasha Joffe – concluded: ‘A number of matters arose in late 2018 and early 2019 which caused a deterioration in his previously good relationships with Mr Haresnape and Mr Stockwell, caused animosity towards him and, he believed, led ultimately to his dismissal.

‘(They) had no great liking for [Mr Choudhury]. Both had found [his] behaviour at Christmas 2018 annoying.’

The panel ruled that the redundancy process was essentially a sham as it had already been decided that Mr Choudhary would lose his job.

‘The telephone call was evidence that a planned outcome of the redundancy process was the dismissal of the claimant,’ it said.

Ruling in favour of Mr Choudhary, the panel said the bank had unlawfully deducted his wages by at least £8,242. A hearing to decide the full extent of his compensation will be held at a later date.