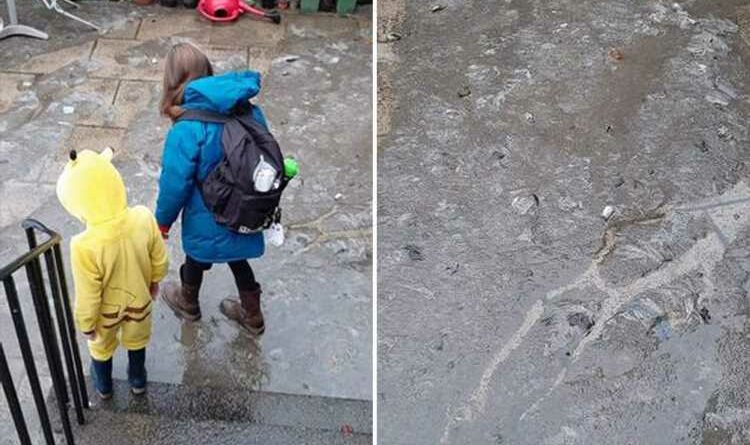 TWO kids have been forced to wade through raw sewage in their back garden for "years".

The Wardlaw's family home has been hit with human waste every time it rains but claim they have been "fobbed off" by their water provider when it comes to fixing the problem. 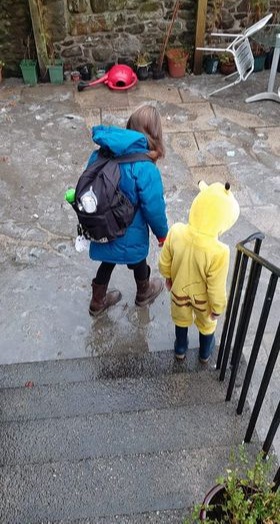 Instead of clearing the blockages, Willy, who lives with his wife and two children, have had to make do with Scottish Water's quick clean-ups.

The dad, from Bridge of Allan, Stirling, told the Daily Record: "The main drain comes down the side of our street and backs up waste and toilet paper into our garden, meaning that my kids have to wade through it, as well as my elderly neighbour downstairs who can’t get out of her door.

"The issue has been going on for years and it’s about the fourth or fifth time this year that it has been covered with sewage.

"We’ve been in touch with Scottish Water a few times about it, but they just send someone out to clean it up.

"The guys who are sent out to clean it up do a great job, but they need to fix the source of the problem because the next time it rains, it’ll just happen again.

“We’ve written to them and contacted their Facebook page about it, but we don’t hear from anyone up the tree, just the guys who are sent out to clean it up."

A spokesperson for Scottish Water said investigations were being carried out to help avoid future issues.

They added: "We are aware of an issue with sewer flooding at this property and have attended on a number of occasions to deal with blockages, clean the sewer and carry out clean-ups of the affected area. Investigations are ongoing.

"We would like to reassure the customer that further survey work is now being planned to establish the cause and a possible solution to help avoid future blockages.

"If the results show that there is a problem with our infrastructure in this area, appropriate action will be taken.

"We apologise for any delay in resolving this issue which seems to occur during times of heavy rainfall."

"We would like to reassure the customer that further survey work is now being planned to establish the cause and a possible solution to help avoid future blockages."

The Wardlaw's are battling similar problems to the Hardy family, who live in a three-bed council house in Southsea, Portsmouth.

Sam and Rachel, and their six kids, have been dealing with a deluge of sewage spewing out of their downstairs toilet every time they flush the bog upstairs.

Their home has been flooded with poo and murky water for more than six weeks – and it's making the kids seriously ill.

Things have become so bad, the family-of-eight has been unable to shower for more than six weeks. 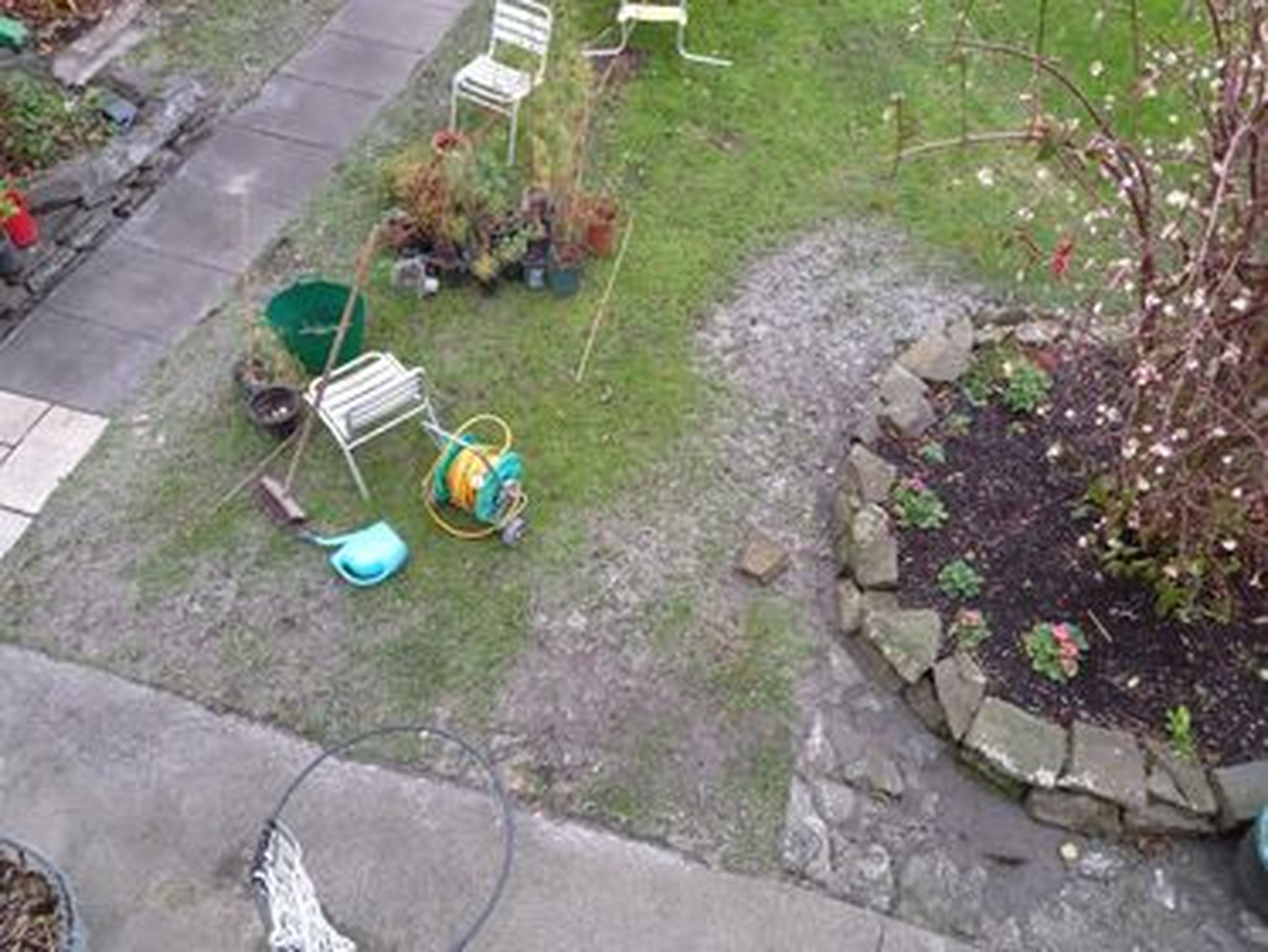