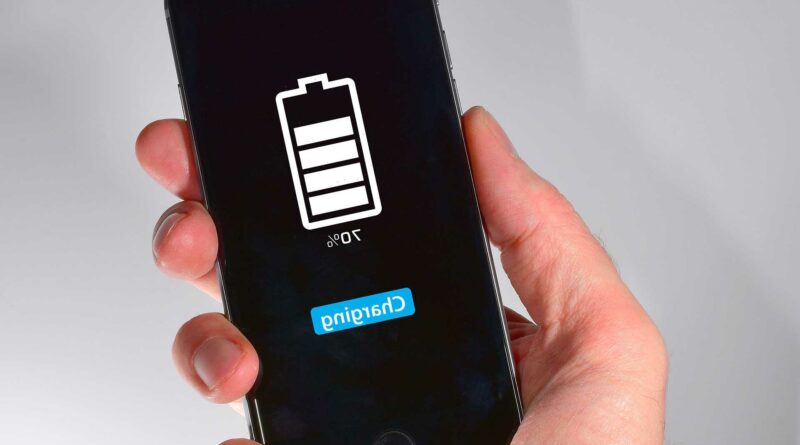 AN OUTRAGED employee has shared how their boss has asked to check their phone battery level every day to make sure they are working during company time.

The worker explained that their manager was convinced the company's low performance was due to the time employees spent on their phones. 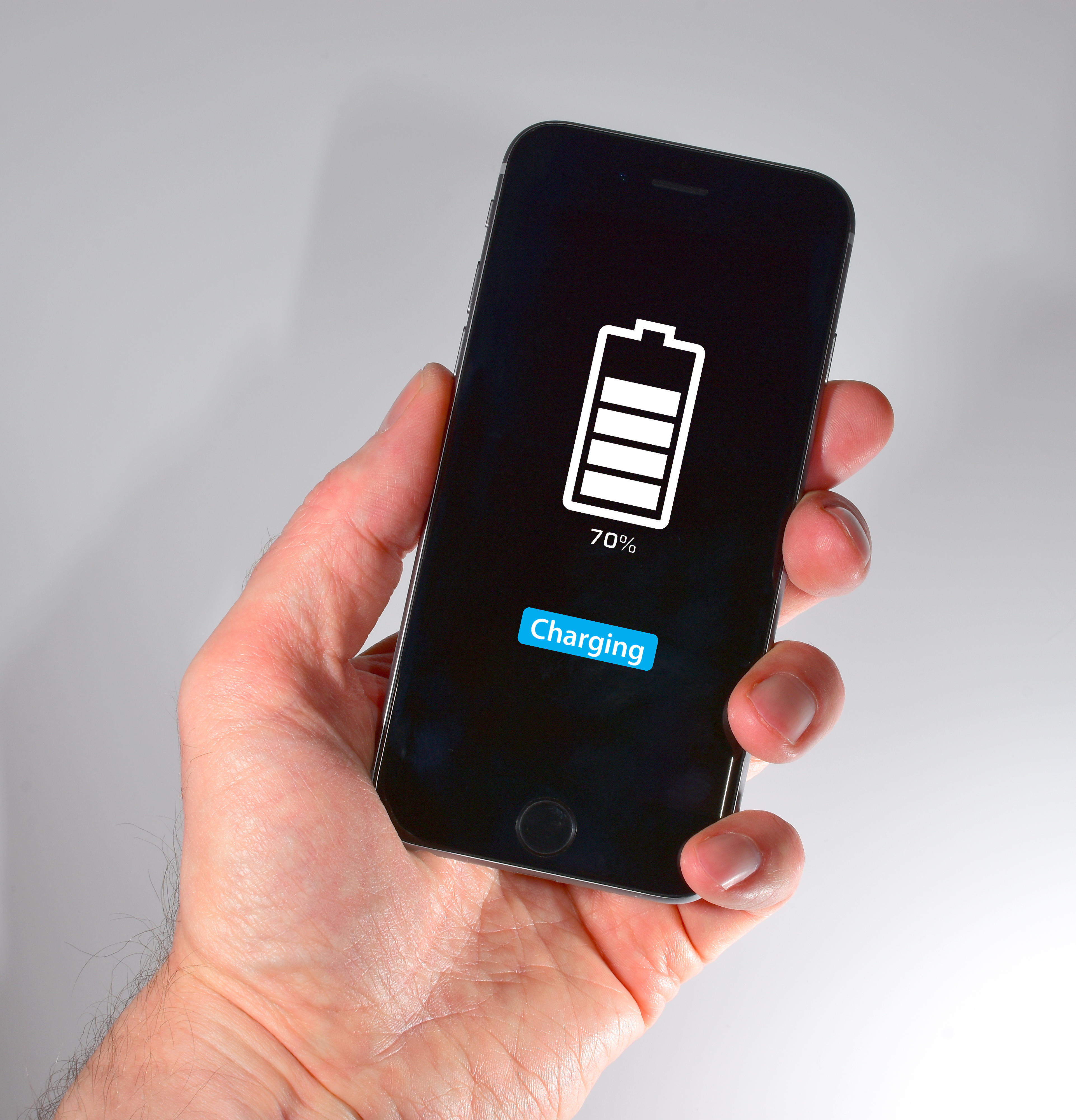 The frustrated employee said their boss who manages a company in Wuhan, China made the bizarre request that all his staff would send him screenshots of their phone battery usage before leaving work.

The worker added that a group of employees who were unhappy with the situation brought up the issue with the supervisor.

He noted however that most of them did not want to take the matter further fearing they would lose their jobs.

The employee has divided opinions after they posted the invasive tactic on Weibo as users branded it "useless" while others advised staff to quit and find a job with a better working environment.

I held Tom's hand as he died… it was beautiful, reveals widow Kelsey Parker

Someone said: "It’s outrageous, when a company starts doing stuff like this, it usually means it’s going downhill and you can start planning to change jobs."

Other users suggested bringing in a second phone and sending the screenshots from it.

Another company left their staff fuming after they announced they would be docking their wages for using a coffee machine at work.

And a boss has divided opinion by putting up a sign telling employees that "work is not meant to be fun" alongside a minion character.

A horrified employee has shared their boss walks around naked in his underwear and has even been spotted naked.