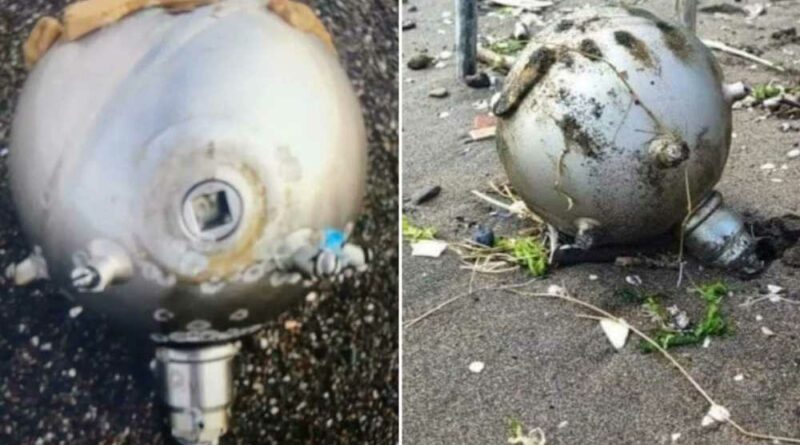 BIZARRE metal balls have been washing up on Ukrainian beaches – sparking speculation over what they could be.

The mysterious spherical objects with "a series of horns protruding" have been spotted up and down the Black Sea coast. 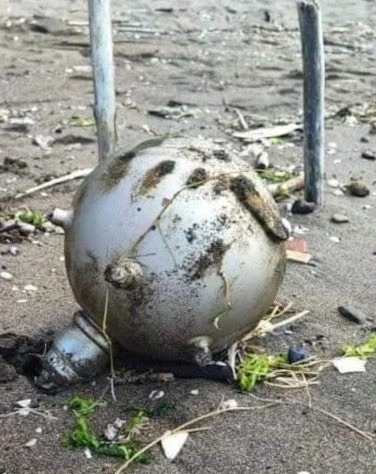 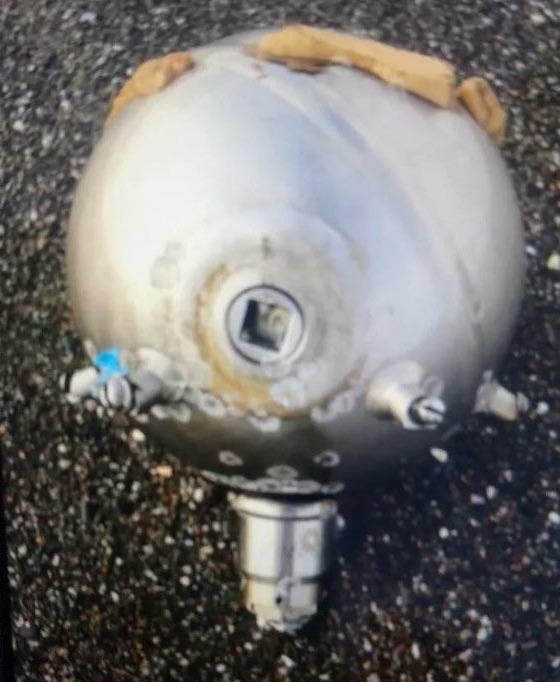 Since March – when the Russian invasion was in its early stages – these odd metal balls have been appearing on beaches in Ukraine.

But they have left weapons experts scratching their heads over what they could be – or what they may have come from.

Some have argued the strange spheres look like mines used by Russian troops to blast Ukraine.

Defence analyst H I Sutton, however, has insisted the objects are not mines – but something else used in the war. 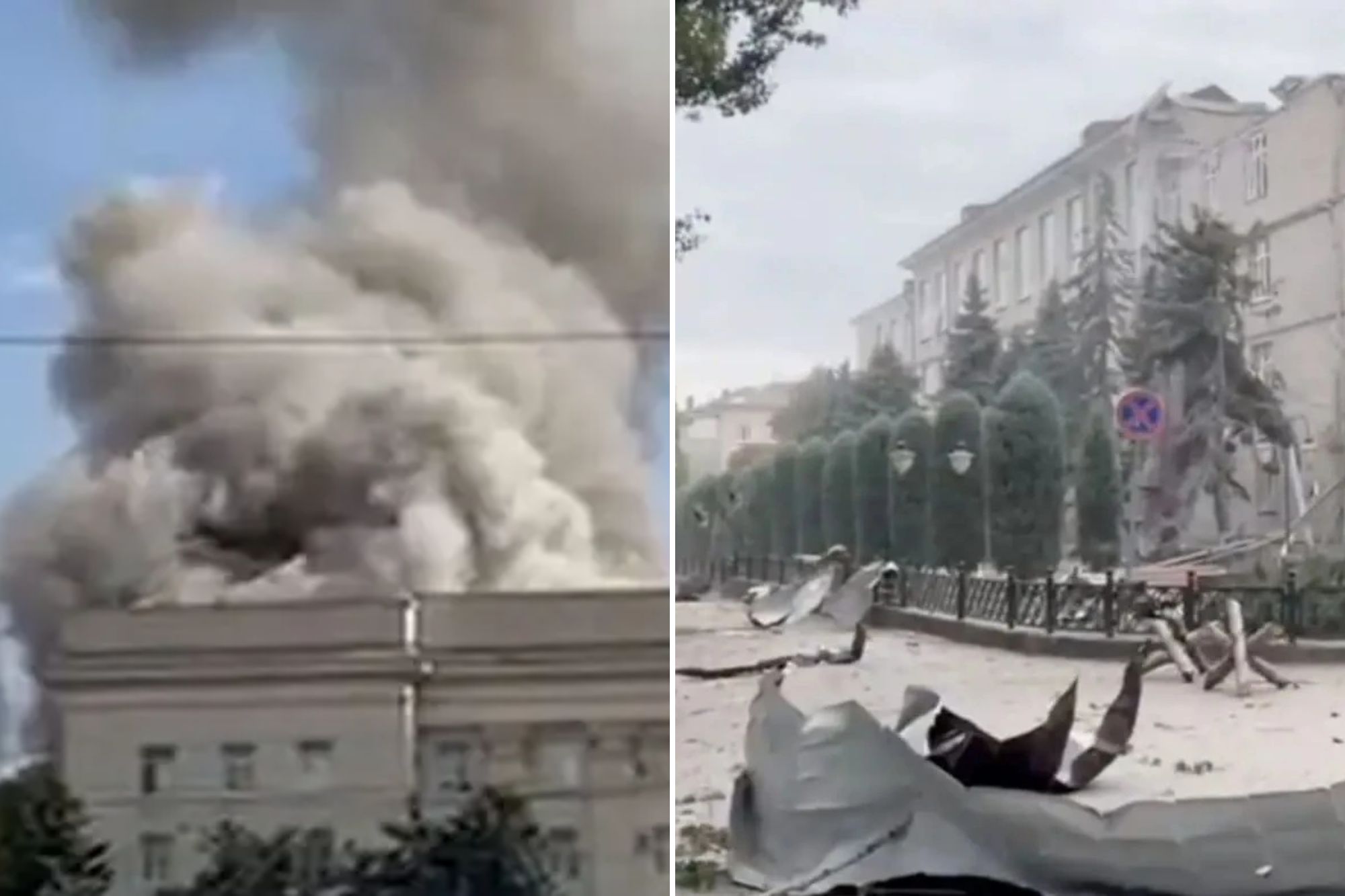 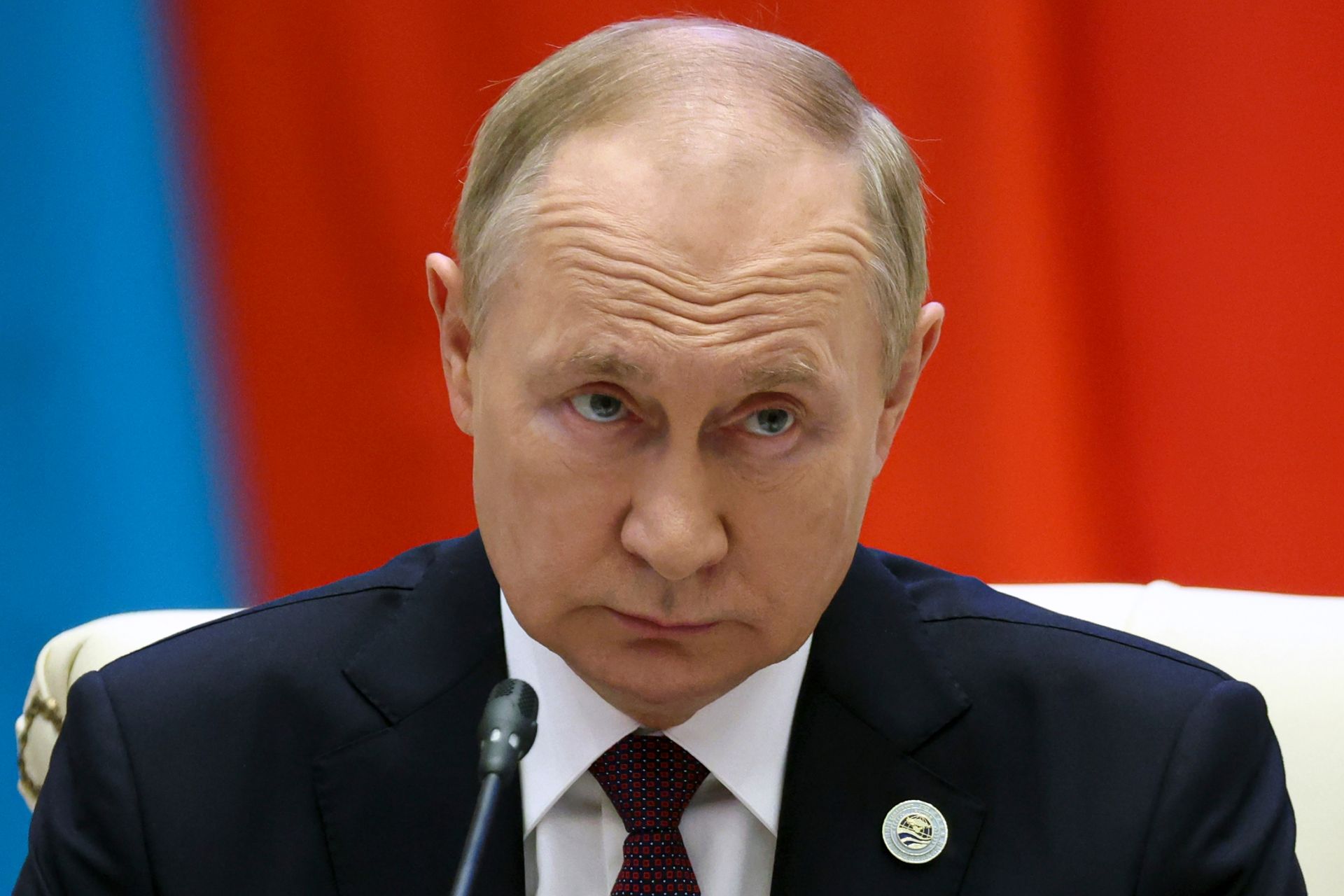 On his website, Sutton said: "Amid the debris of war, mysterious round objects have been washing up on Black Sea beaches.

"Metal spheres, with a series of horns protruding. They have been reported in local media as mines. Indeed their nature seems obvious. But it is not, these are not mines."

He believes the balls may be part of Kalibr submarine launch capsule, used to fire ballistic missiles from ships and submarines.

3M-54 Kalibr missiles have been used to blitz Ukraine since the war broke out.

Sutton added: "They (the spheres) are quite small, about the size of the spherical warhead on a Soviet PDM-2 anti-invasion mine.

"But if you look closely they are quite light and they aren't heavily corroded. They haven't been in the sea long.

"And the 'horns' are actually facing downwards from the perspective of a mine. Their ends align in a way which suggests that they are actually fastening points."

Others suggested the pieces could be part of an aircraft, which Sutton dismissed.

He added: "Lots of suggestions that parts of aircraft, eg fire suppression. Agree they look similar.

"But reason (this is) discounted is that many of these same objects have washed up. And not other aircraft wreckage.

"We'd be looking at multiple aircraft down and always the same bit washing up."

It comes amid the Russian army's rumoured collapse in eastern and southern Ukraine which has seen Vlad's forces lose more territory in a matter of days than they gained in five months of the war.

Russia has lost some $1 billion in military equipment during the three-week blitz which has seen tanks and ammunition abandoned by fleeing battalions.

On Wednesday, Putin's troops began abandoning the city of Melitopol in southern Ukraine in the face of the lightning-fast Ukrainian counter-strike, according to reports.

Ukraine has reportedly been handing out "surrender cards" to Russian soldiers, containing secret codes with advice on how they can return home alive. 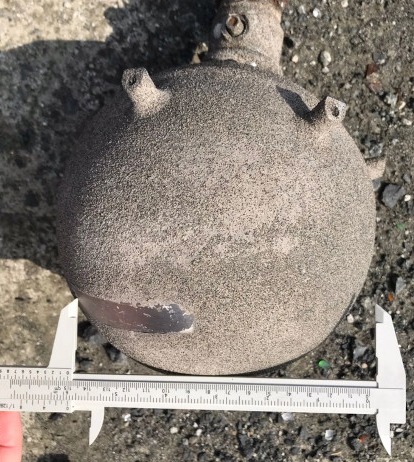 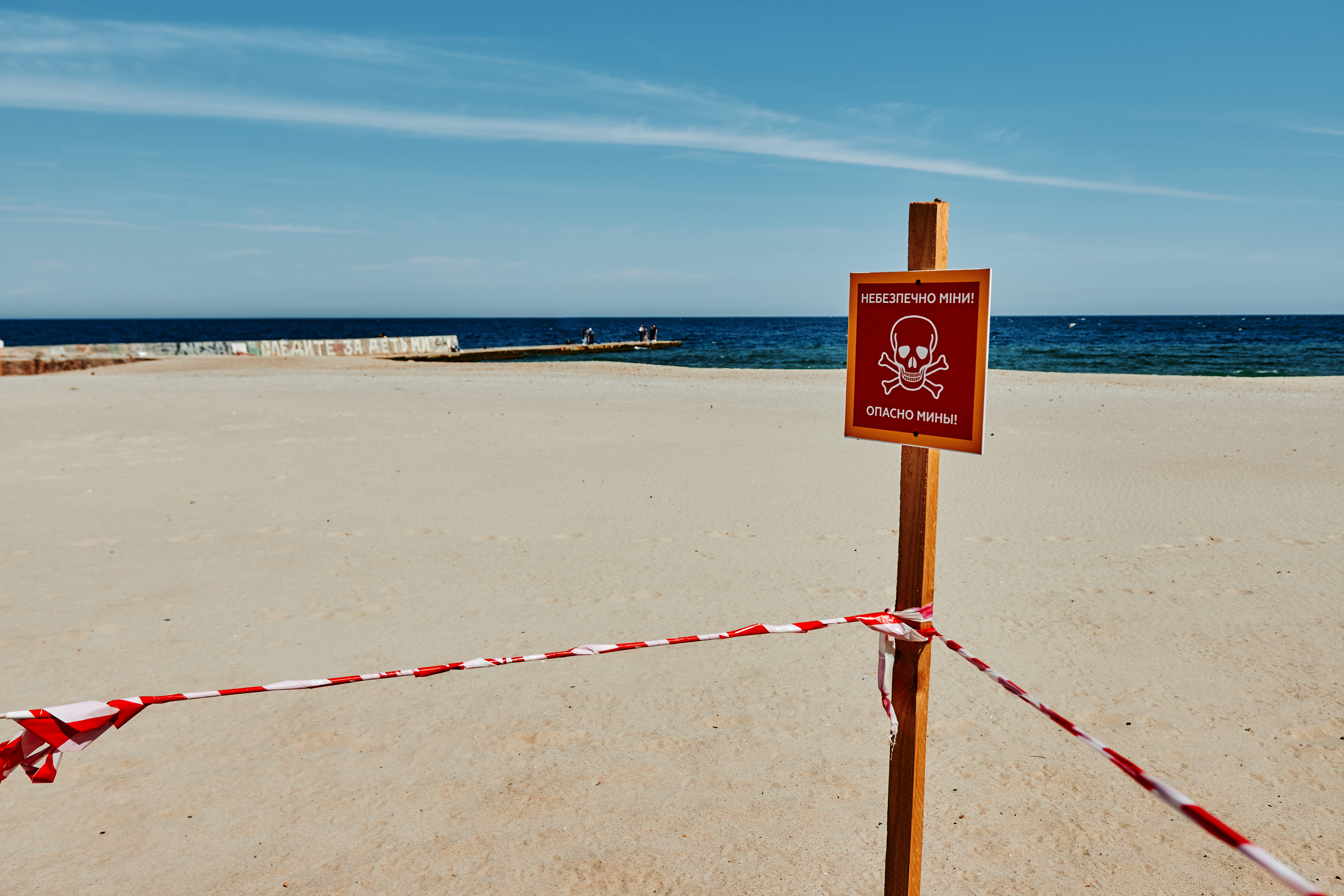