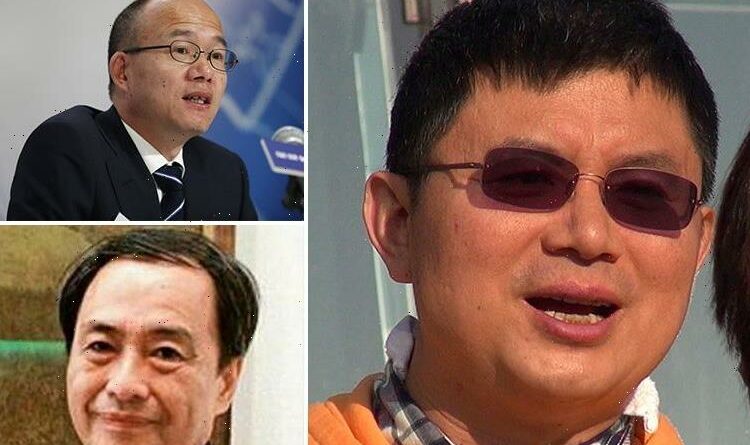 DOZENS of China’s billionaires, millionaires and business executives have been vanishing in “state-sanctioned abductions” — only to reappear days or weeks later without explanation.

Some believe the strange disappearances are linked to a campaign against President Xi Jinping’s political opponents. 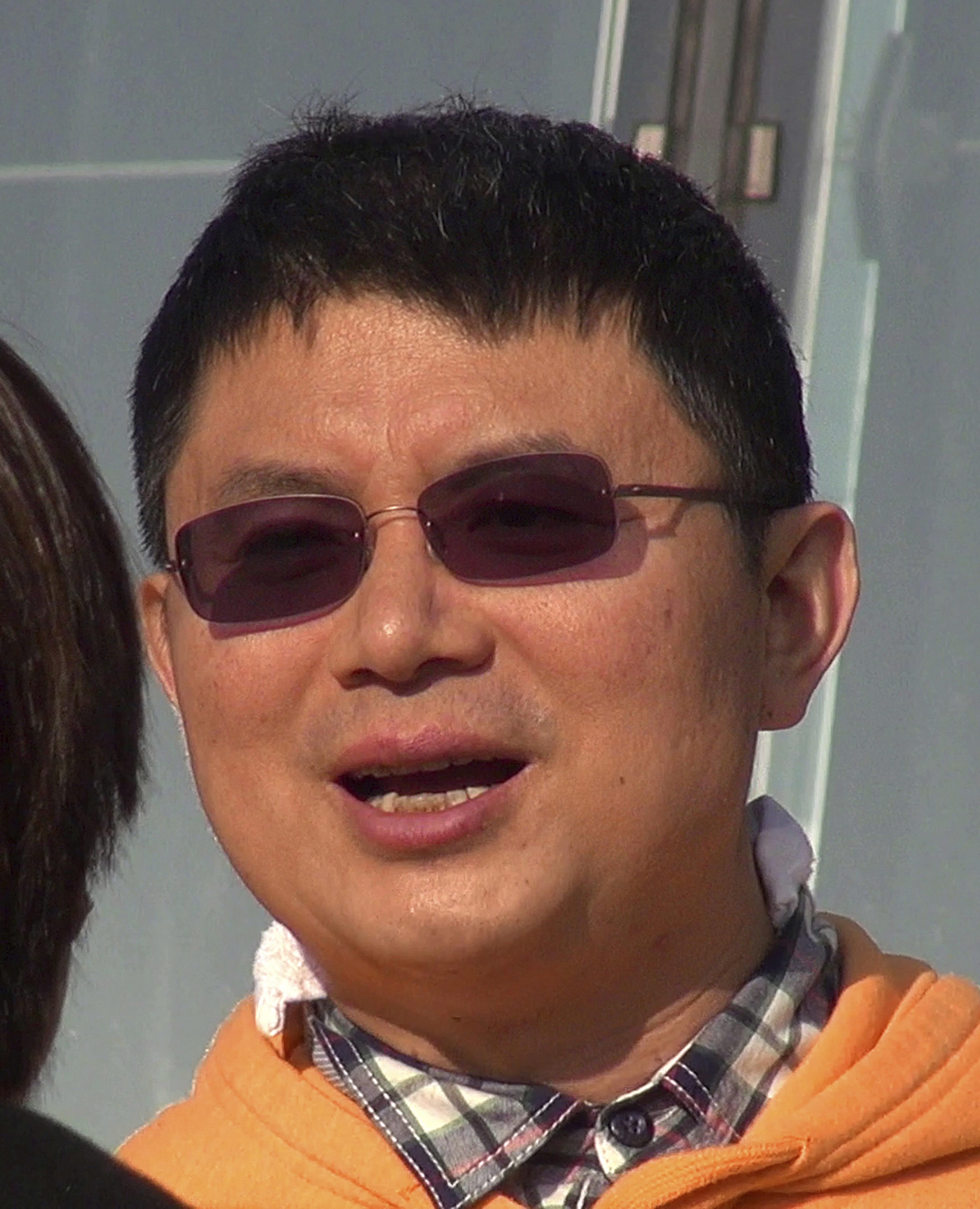 According to news.com.au, Hong Kong Police probing the alleged abduction have seized CCTV footage from the hotel which reportedly shows the businessman being escorted from the hotel without a struggle.

The probe is going ahead against the wishes of Mr Xiao’s family who fear any intervention may compromise his safety.

According to the South China Morning Post reports that Mr Xiao’s wife fled to Japan after reporting his kidnap to Hong Kong and then retracting it.

Mr Xiao is the most high-profile of a long list of moguls and executives from at least 34 Chinese companies to be seized in bizarre circumstances over the past year alone. 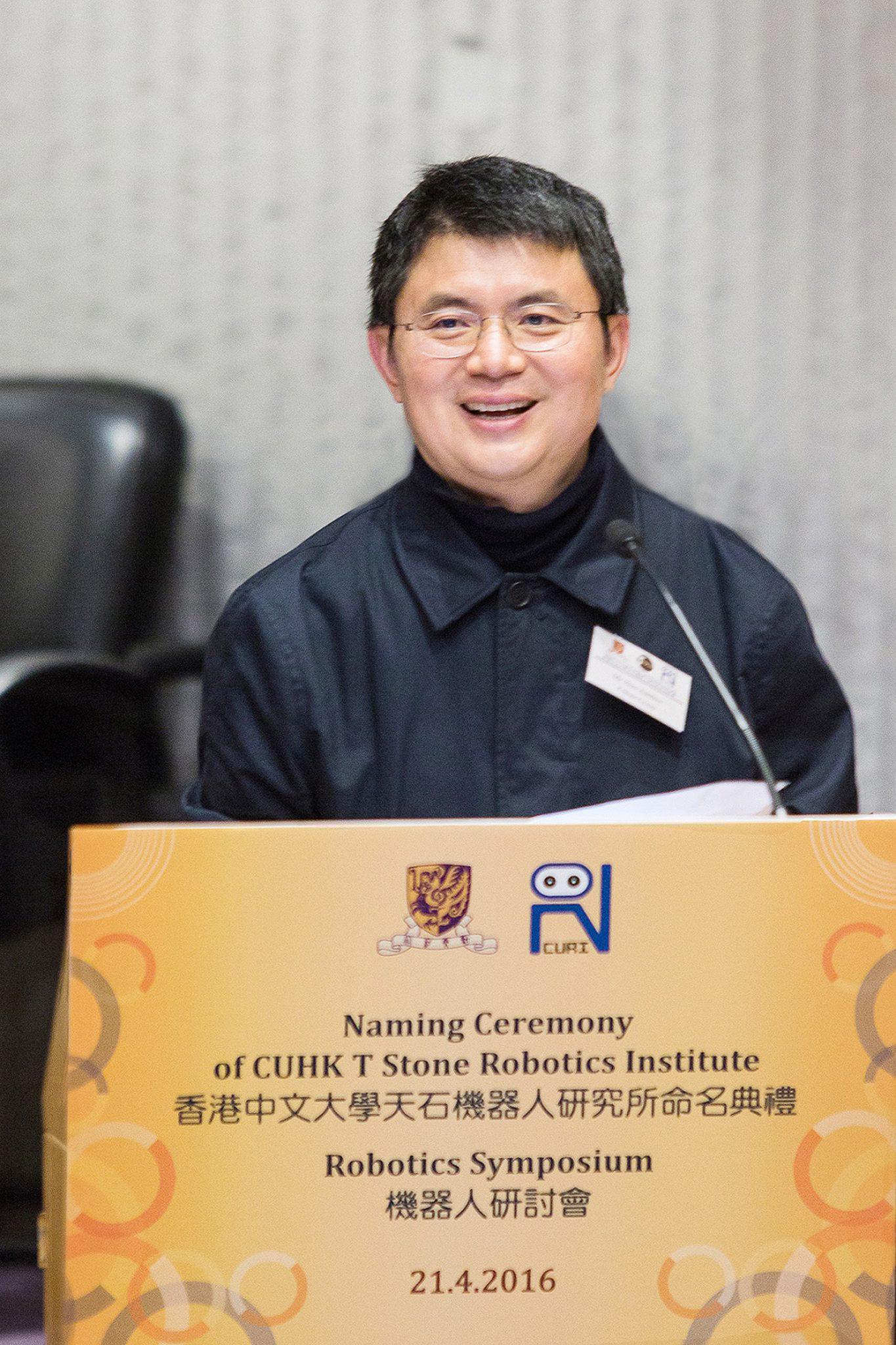 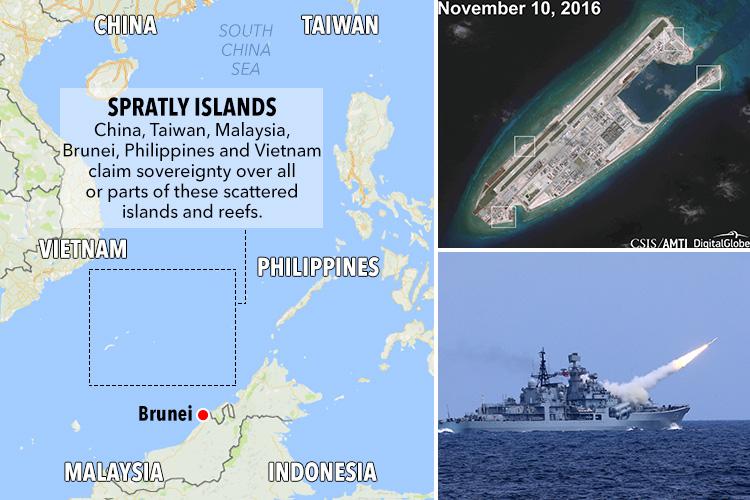 'THE END OF LIFE AS WE KNOW IT' 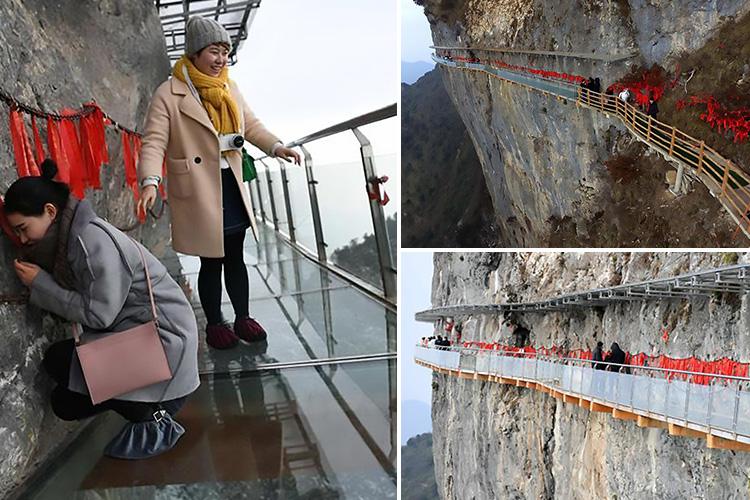 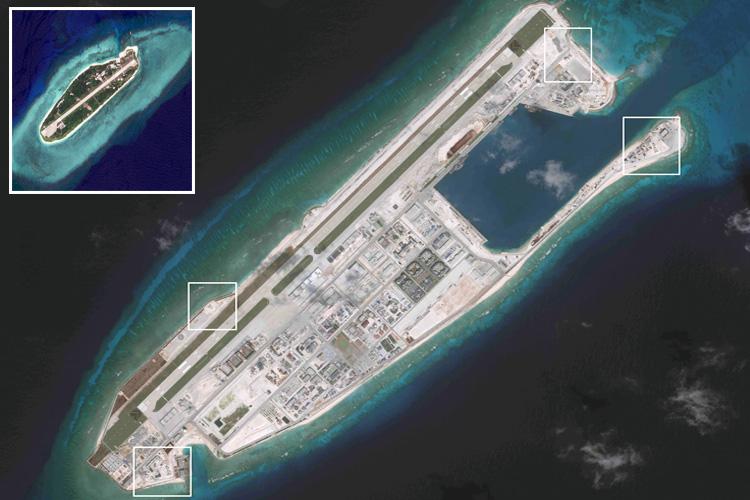 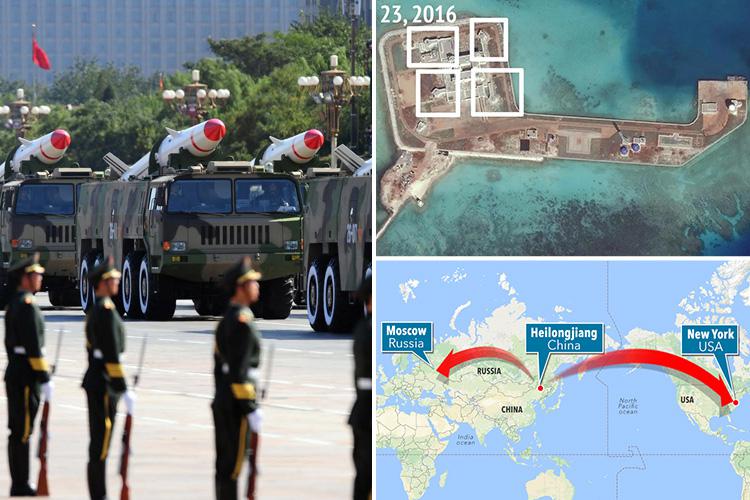 “Regarding the reports on me in recent days, I have to say that I, Xiao Jianhua, have been recovering from an illness outside the country,” one of the posts read.

The mystery deepened when a front-page advertisement purportedly written by Mr Xiao was published on the front page of the Ming Pao newspaper on Saturday.

“Let there be no misunderstanding!” it said, “it’s not true that I’ve been abducted and taken back to the mainland.”

“I’m a patriotic Overseas Chinese and I’ve always loved the (ruling Communist) party and the country.” 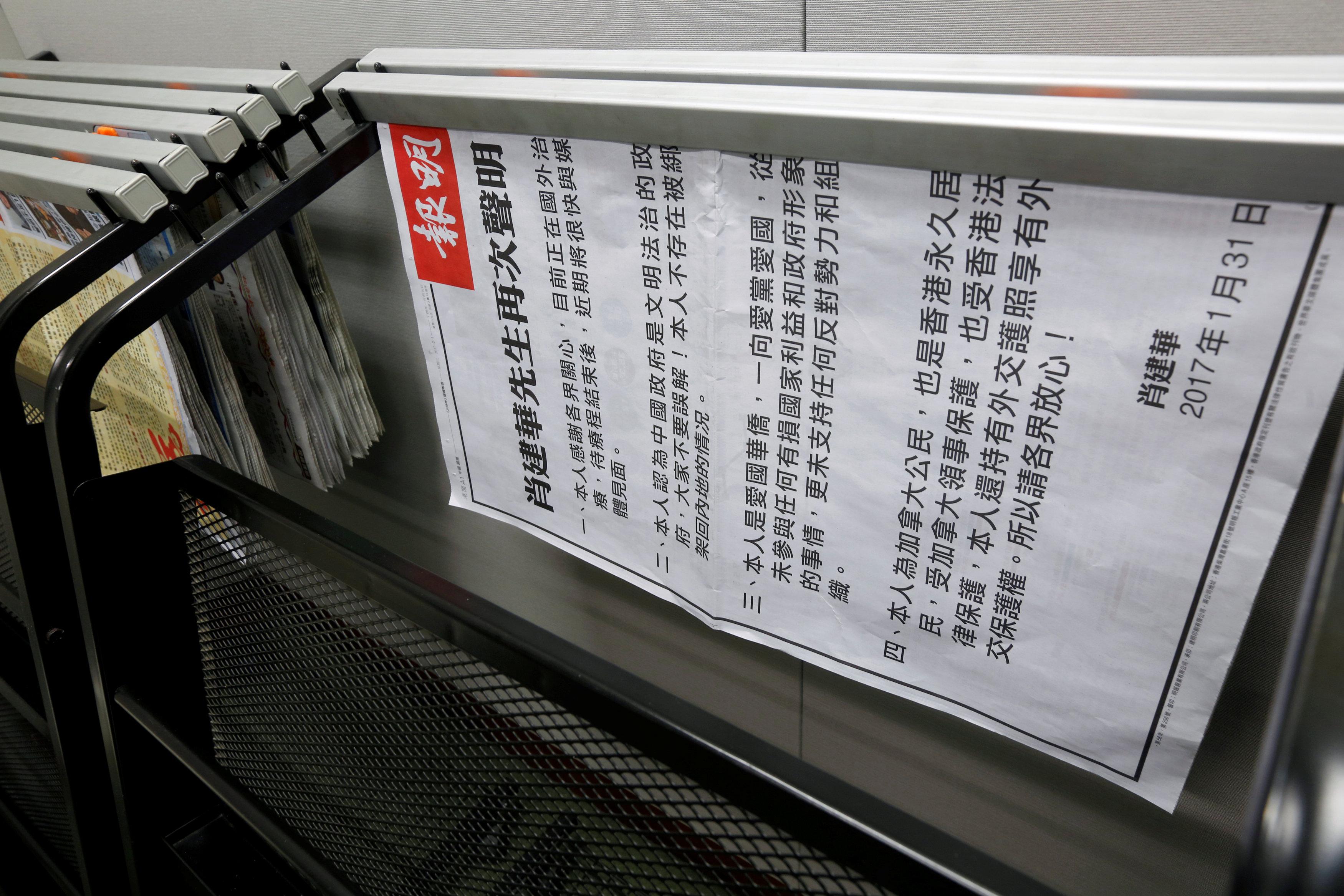 It remains unclear why Mr Xiao was detained but the case bears chilling similarities to that of Hong Kong bookseller and British passport holder Lee Bo, who vanished in January last year only to turn up in mainland China three months later.

Mr Lee was one of five booksellers who vanished between December 2015 and January 2016, triggering international condemnation and local protests.

He later insisted he had crossed the border “voluntarily”.

The five were believed to have been kidnapped by Chinese security forces over plans to publish a series of books critical of the government, including one about the love life of President Xi before he came into power. 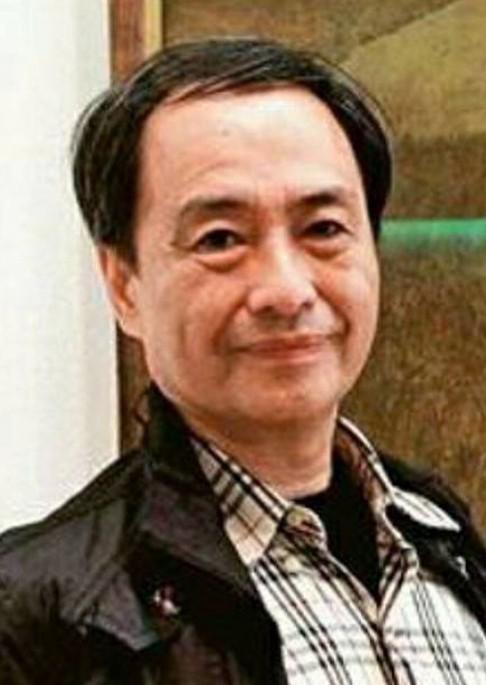 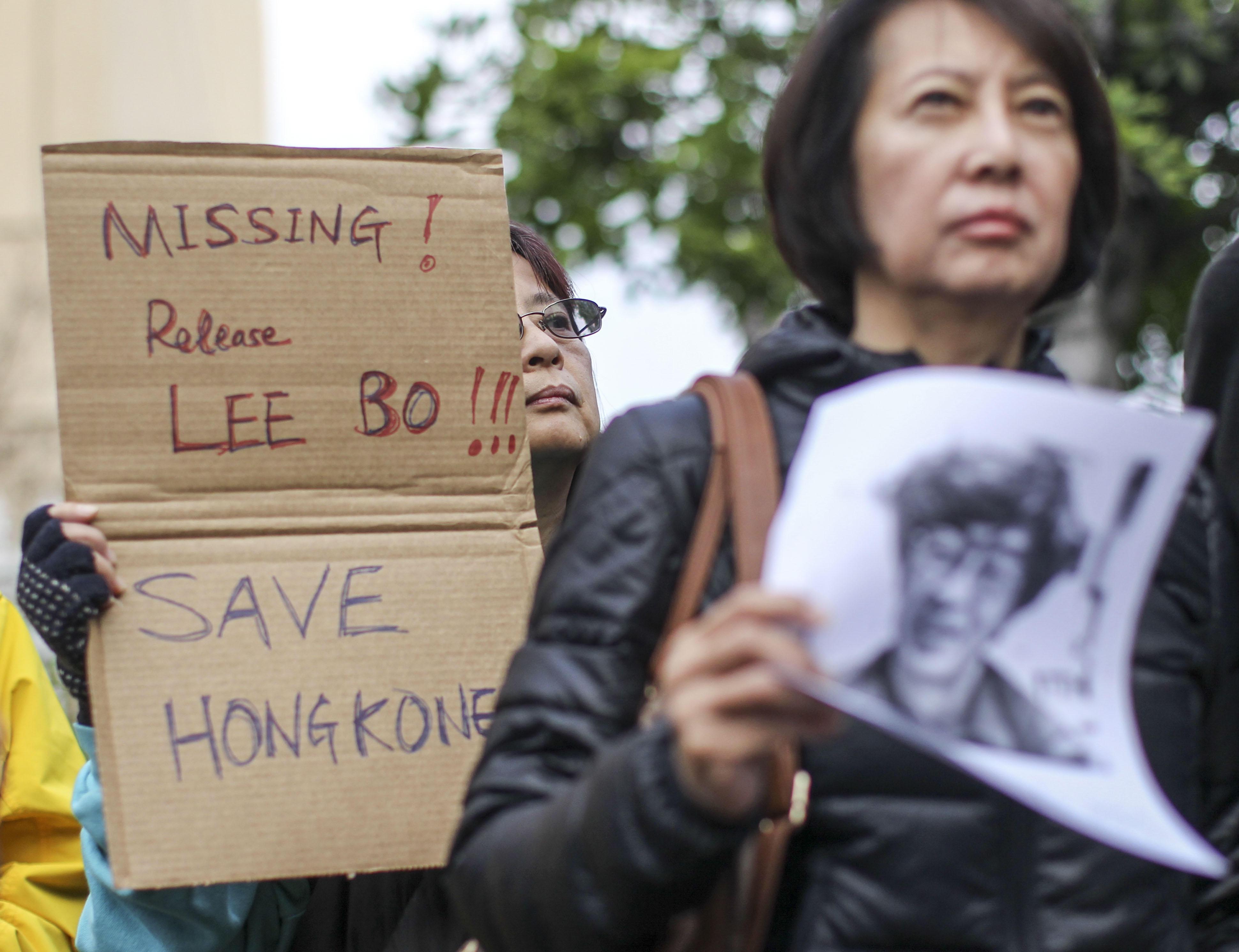 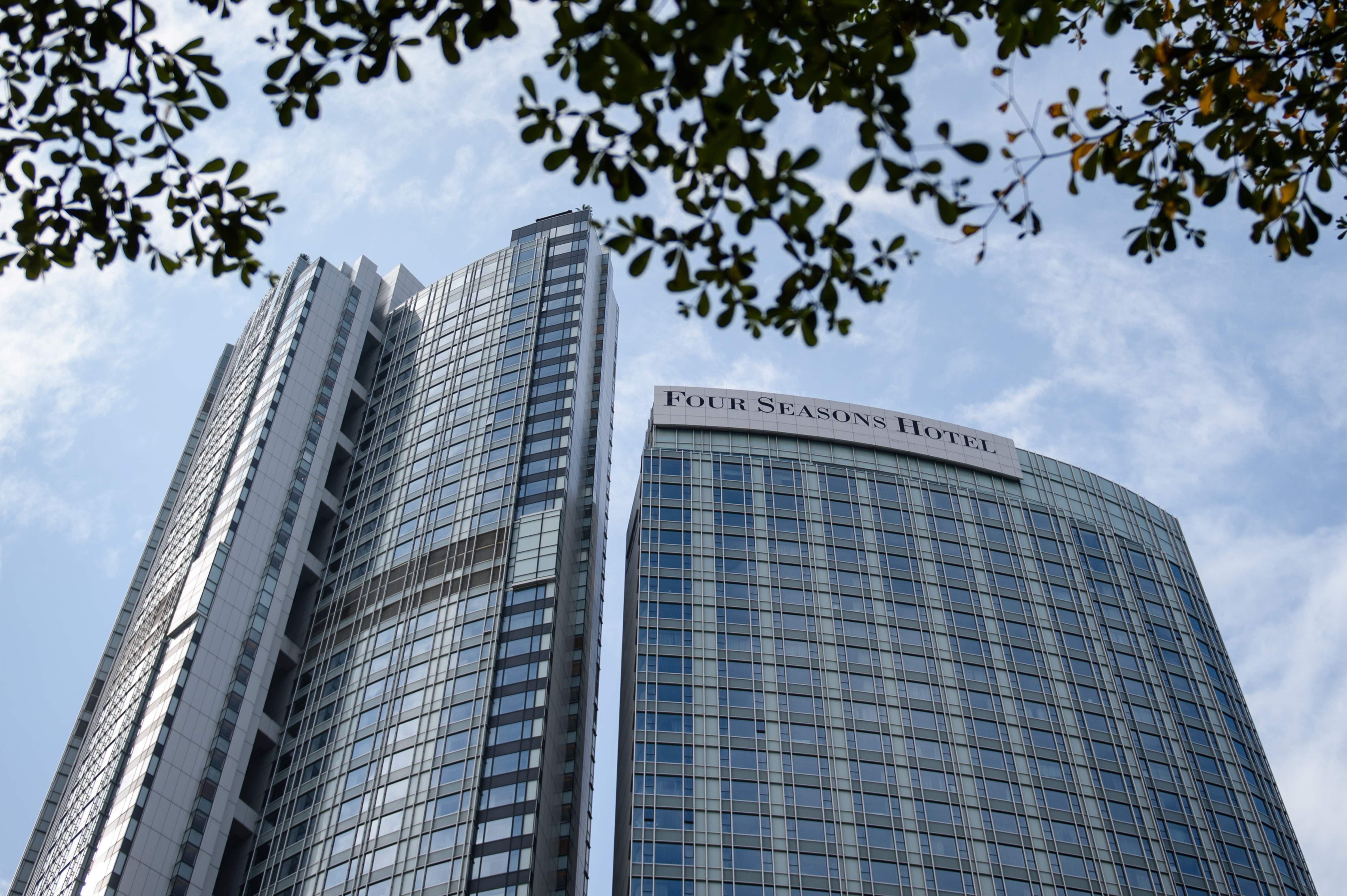 Mr Xiao recently denied allegations he fled to Hong Kong in 2014 in a bid to escape the corruption crackdown.

The billionaire, nicknamed the Warren Buffett of China, is said to have acted as a broker for President Xi and his family.

Chinese-language news site Bowen Press speculated Mr Xiao could have been connected to an “anti-Xi coalition”.

But Democratic Party’s James To said there was a “credible suspicion” Hong Kong’s “one country, two systems” deal had been breached.

“After the Lee Bo fiasco people are very concerned about whether Hong Kong residents or people lawfully staying in Hong Kong will be protected,” Mr To told AFP.

The South China Morning Post reported that Mr Xiao was currently in mainland China, not receiving medical treatment, and was only in contact with his family.

He had wanted to move some of his businesses to Japan after feeling unsafe in Hong Kong, the Post said.

When he resurfaced, his company issued a statement saying he had been “assisting in certain investigations carried out by judicial authorities.”

On January 7, retail billionaire Zhou Chengjian also disappeared. His company issued a statement saying it was looking into reports that he had been picked up by the police.

He returned to work 10 days later amid speculation he had been caught up in the anti-corruption campaign.

The Canadian consulate said it was aware of the reports and its officials were “in contact” with authorities. 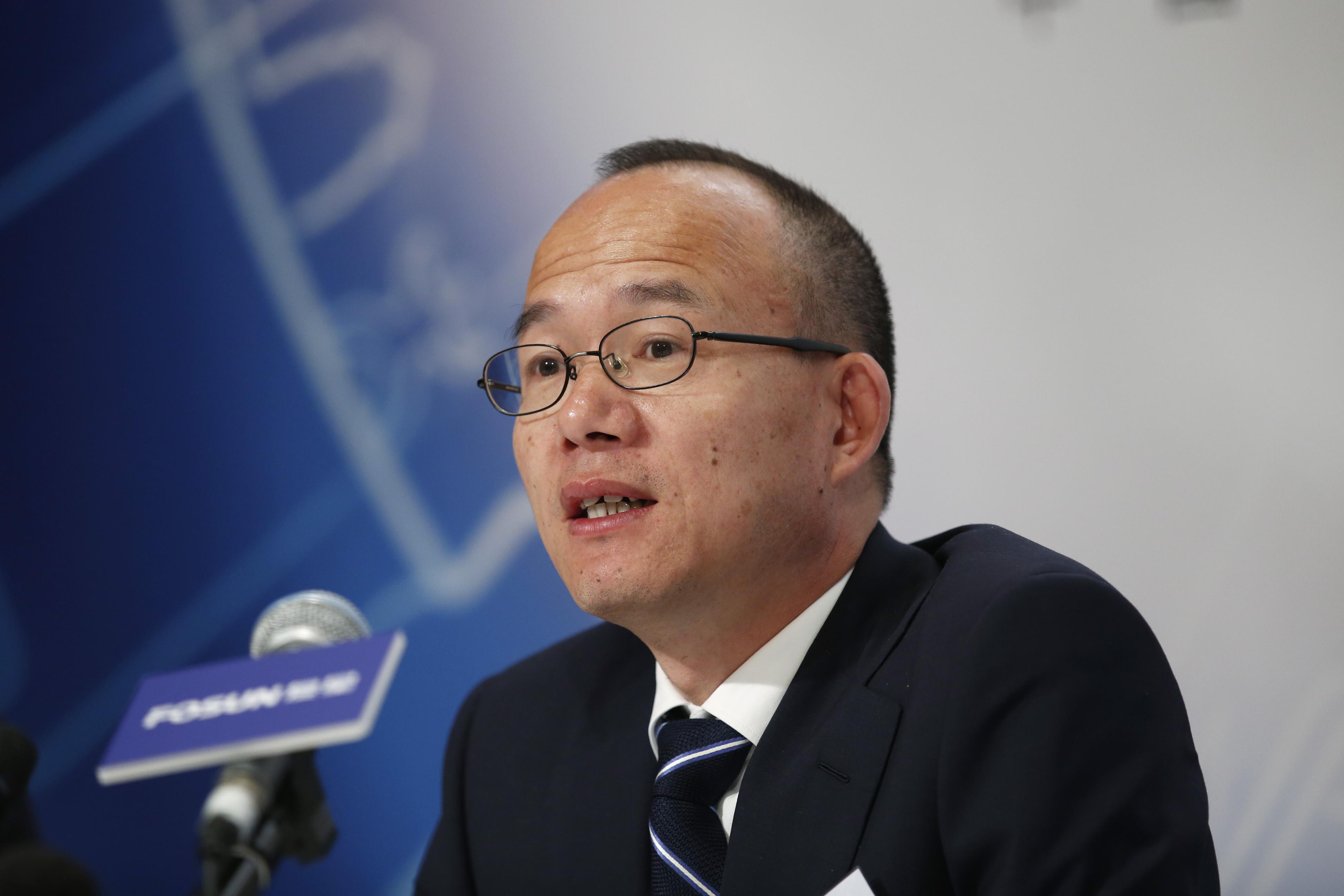 In 2015, Mr Xiao was made “ambassador-at-large” for Antigua and Barbuda, according to news site Caribbean360, which pictured Mr Xiao at the time with the country’s prime minister Gaston Browne.

“People will be questioning whether Hong Kong is a safe haven,” he told the AP. “I think the answer to that question is very, very clear now, sadly.”