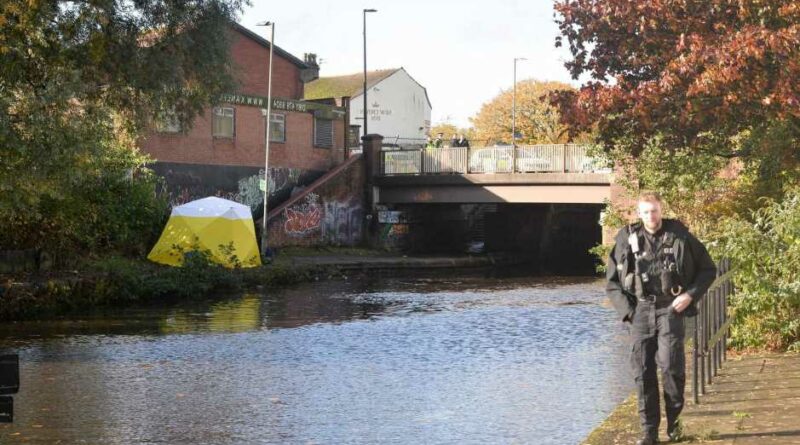 A BODY was found by shocked fishermen in a Manchester canal today as cops probe the man's mystery death.

Emergency services raced to Rochdale Canal on Sunday morning after reports of a man in the water. 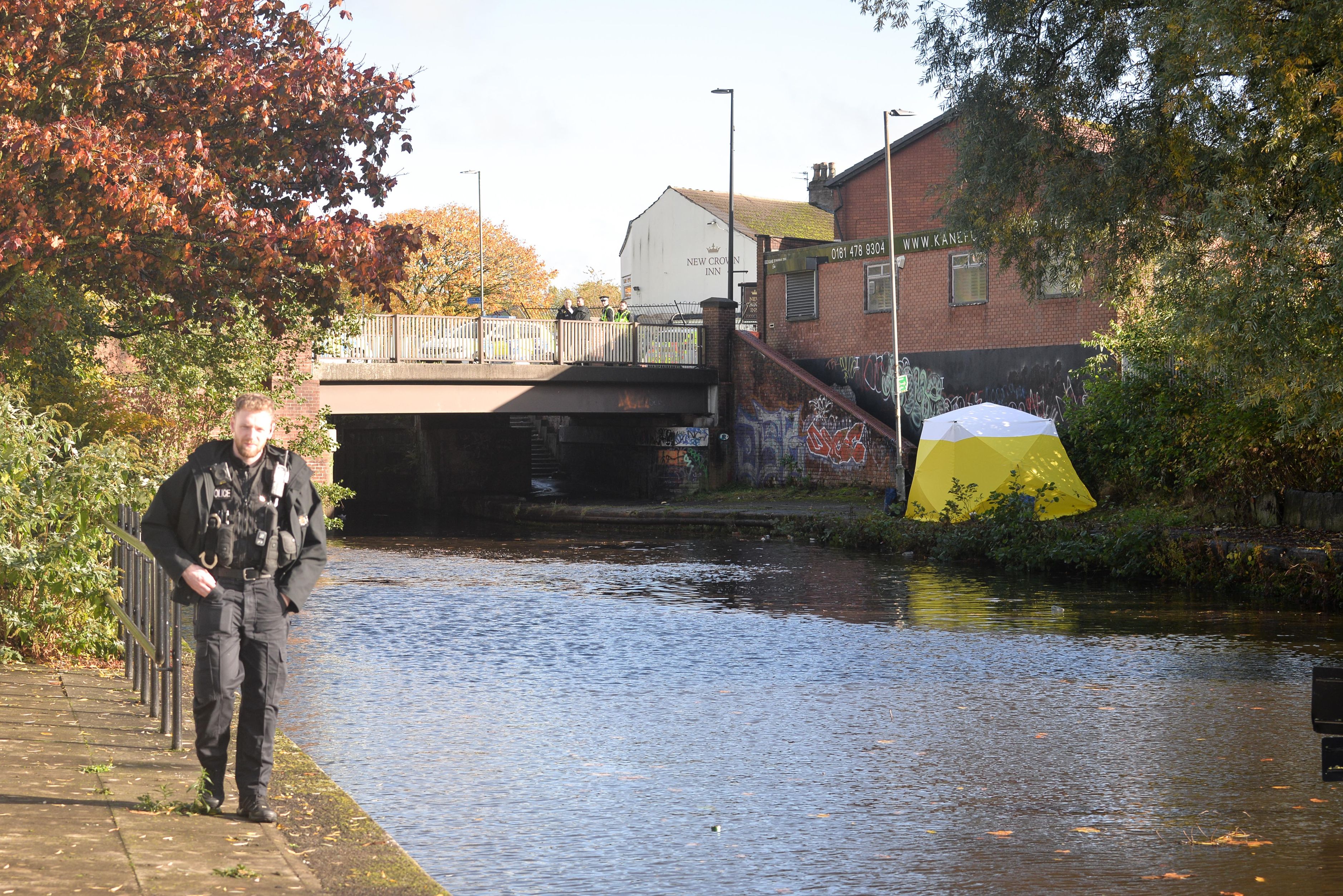 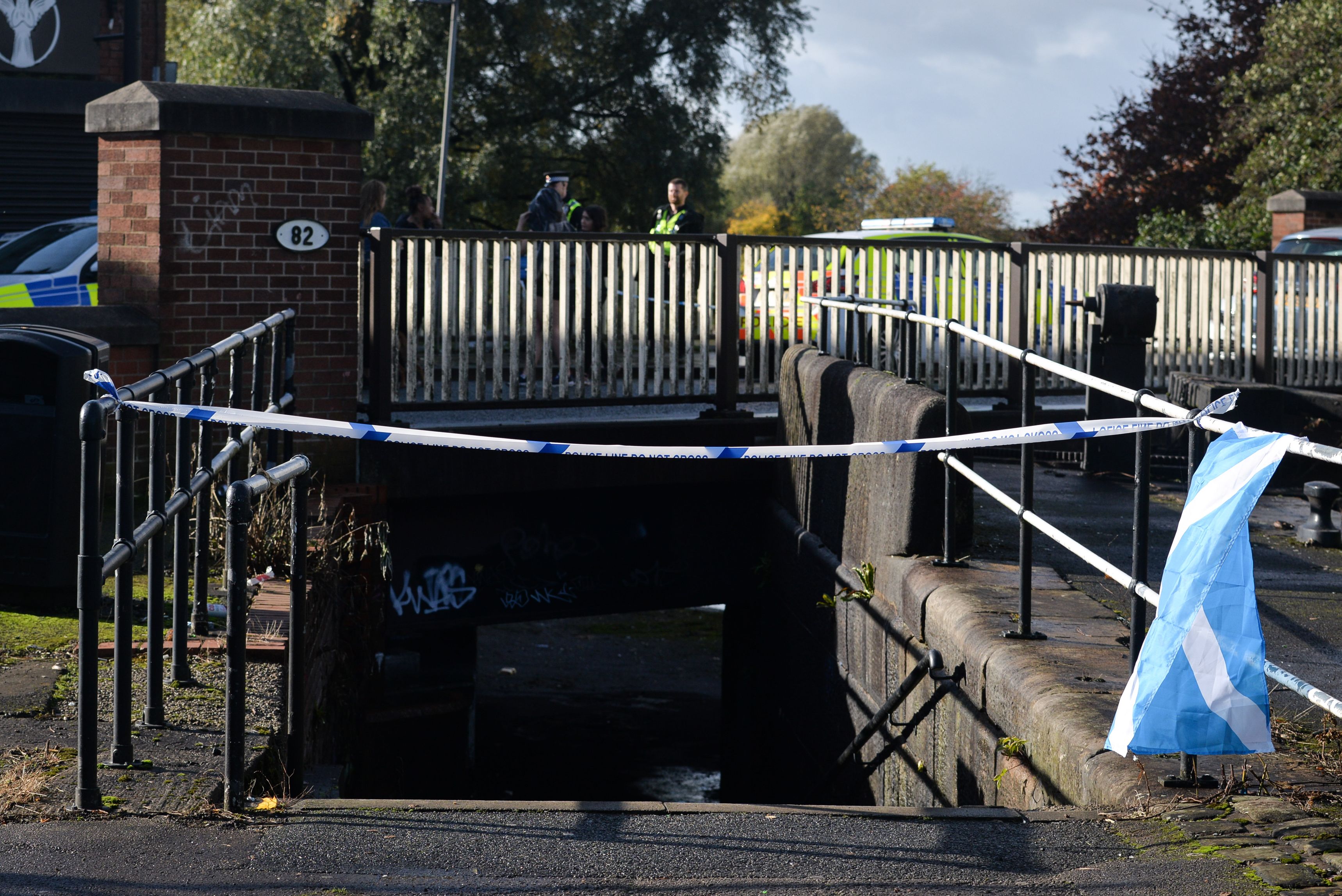 Police confirmed a man was pronounced dead at the scene – just yards from the busy high street in Newton Heath.

A tent was put up on the canal towpath as forensics officers combed the area for clues.

It is understood the body was found by people magnet fishing in the Rochdale Canal, Manchester Evening News reports.

Detectives have launched an investigation into the man's death.

Stephen Roscoe said he saw three fire engines and "about ten police cars" rush to the scene shortly after 10am.

He said: "There were loads of them and divers too. I knew straight away it would be someone in the water.

"There have been previous incidents round here. It's terrible."

Leanne Tighe, who lives on a nearby housing estate, said she was "shocked" when she found out someone had died.

"You don’t expect to see that sort of thing.

"I have lived here for 13 years. We do get some issues but nothing that doesn't go on in other areas."

Several entrances to the towpath were taped off as officers stood guard.

In a statement, Greater Manchester Police said: "At around 10.10am this morning police were called to a report of a concern for the welfare of a man in the water close to Old Church Street in Manchester.

"Police and GMFRS responded and a man was sadly confirmed dead at the scene.

"Enquiries are ongoing to identify the man and the circumstances behind the incident.

"Officers remain at the scene."